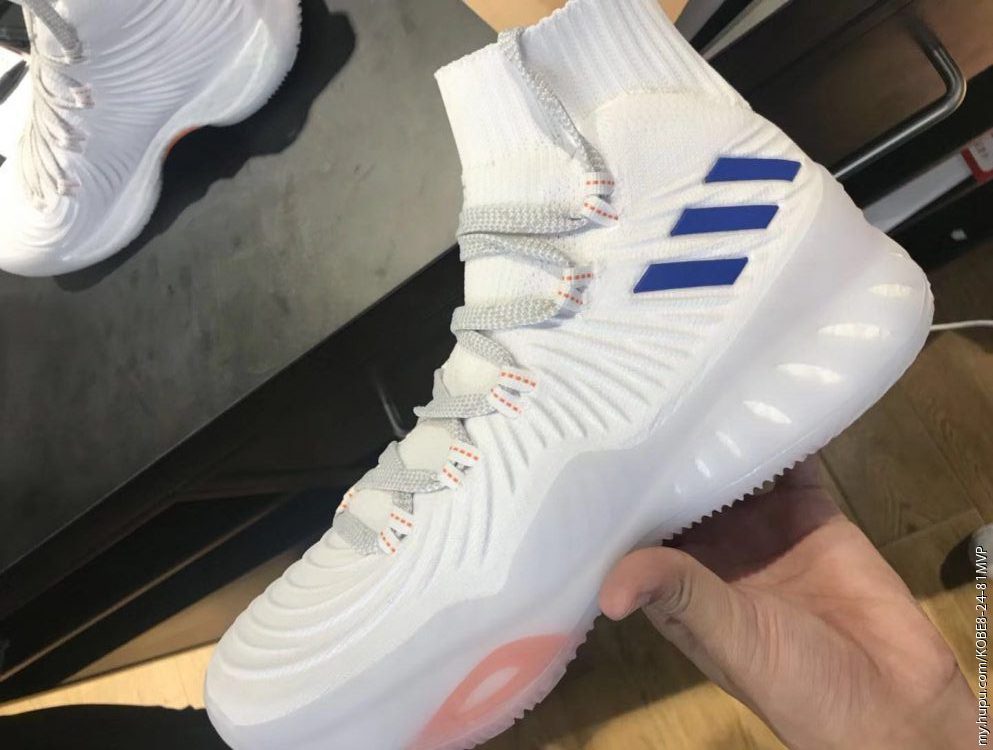 After the work Porzin-godd has been putting in on the hardwood he deserves another PE.

And fans may want another PE after the super-limited New Jersey release Pozingis’ last PE got.

Once again using the Crazy Explosive 2017 Primeknit as a base, this PE opts for the “Home” look with a bright white Forged Primeknit upper. Sparse pops of color appear at the eyelets and three stripes for maximum effect. At the blue heel tab, Kristaps Porzingis’ name is featured in orange.

Lately, Porzingis has been wearing the limited PE that released recently and another all-white pair that reverses the blue and orange of the new PE.

There is no word yet on when this Kristaps Porzingis PE is coming but we’ll update you.

Have the Knicks been exciting to watch this season or what? 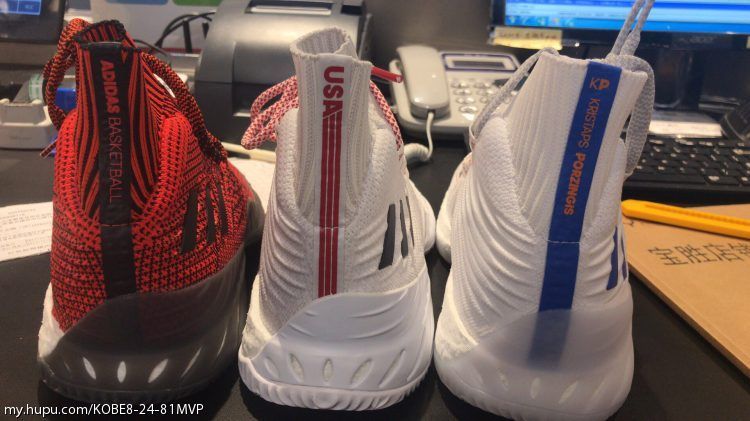