Now that the Kristaps Porzingis signing is official, NDP of Nice Kicks published a detailed look at the PEs that Porzingis will be wearing on-court this NBA season.

The first thing you might notice is that these have six eyelets/lace loops which is a little different than most retail pairs. I believe Wiggins’ PE is the same as well. Is adidas making pairs that are more suitable for on-court use for their NBA athletes rather than paying customers? Yes and no.

Adidas is making a shoe that might not be suitable for an NBA athlete with a size 17 foot more suitable. But if you wear a smaller size then everything on that retail pair is suitable for on-court use, as it’s been scaled down by size and weight requirements. Some say that the small change makes the shoe more aesthetically pleasing. I don’t mind the look either way so long as the colorway is nice.

There is no word on whether or not a Porzingis PE colorway could potentially hit retail, but never say never as it could happen. We’ve been seeing more and more PE renditions of adidas models hitting retail so it isn’t impossible.

Check out KP’s Crazy Explosive NYK PEs below and let us know what you think. Which one is your favorite? The white-based pair is looking pretty clean. 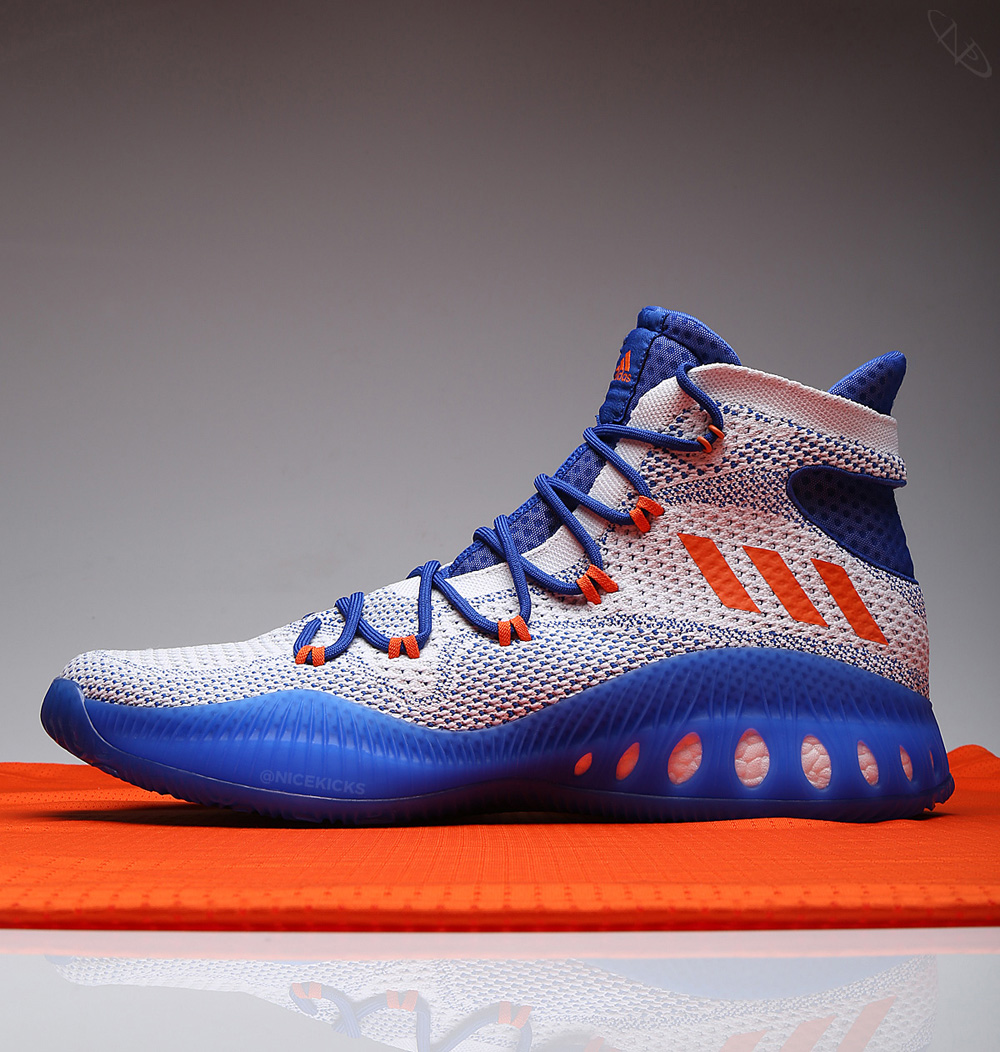 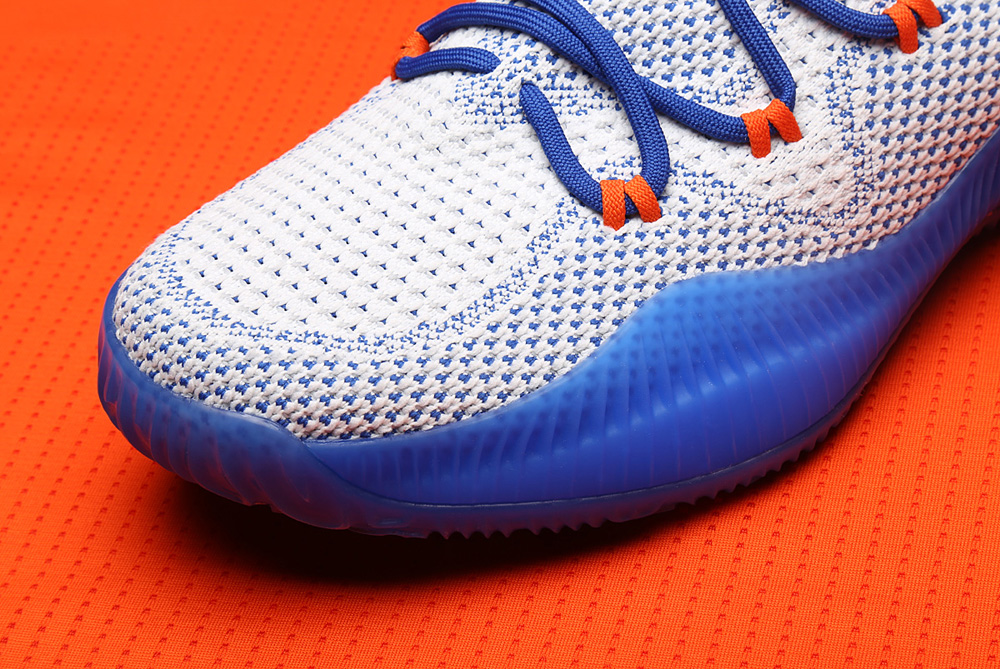 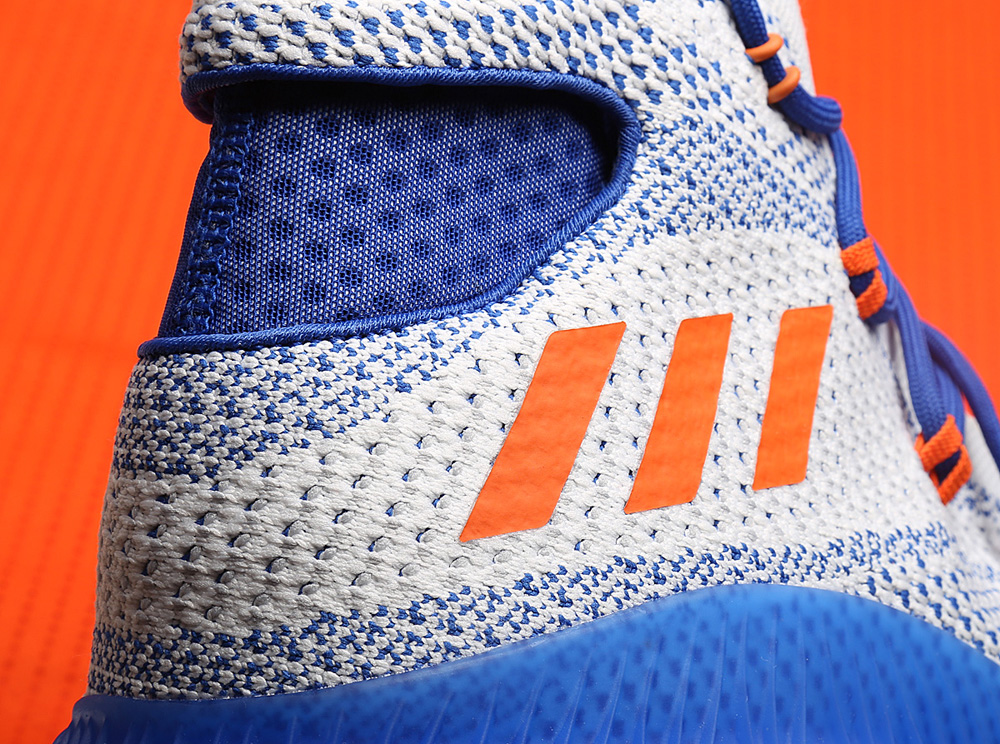 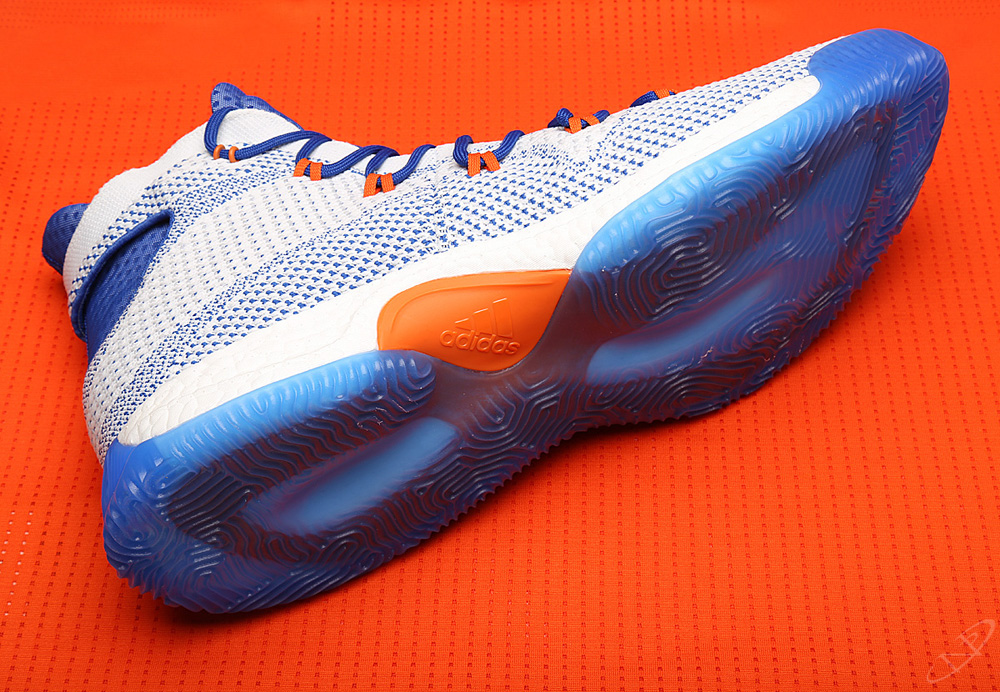 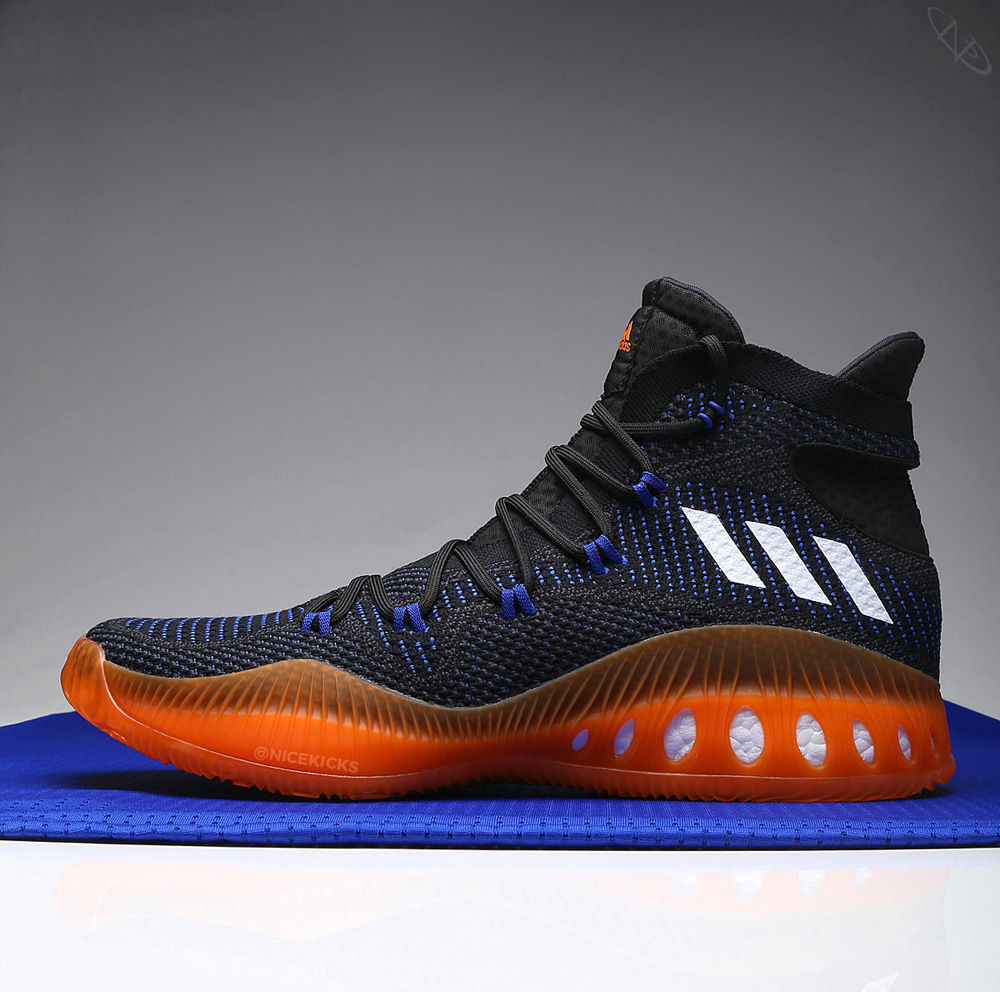 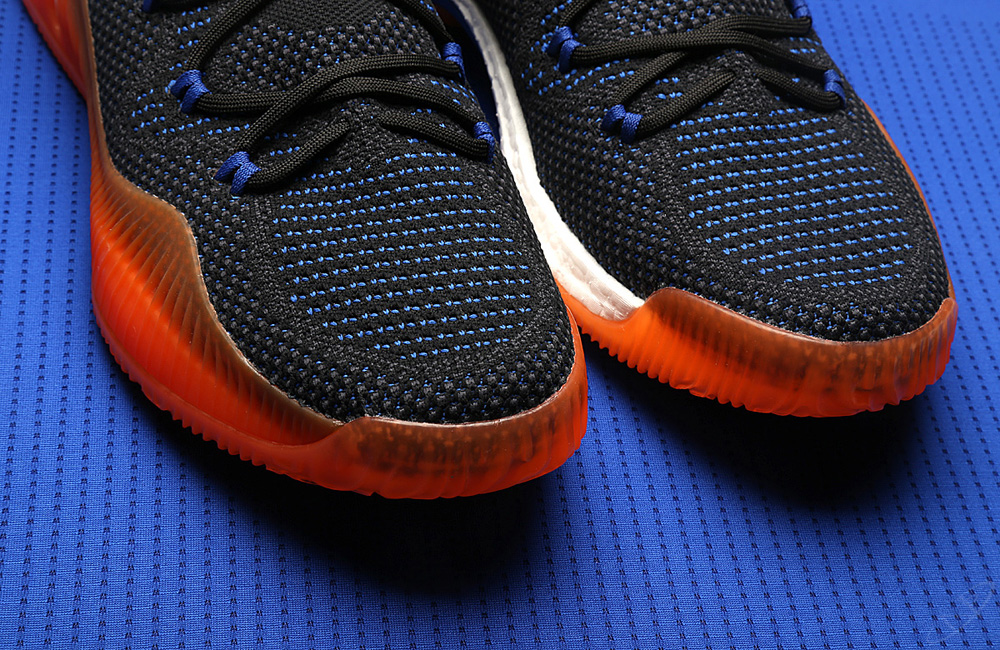 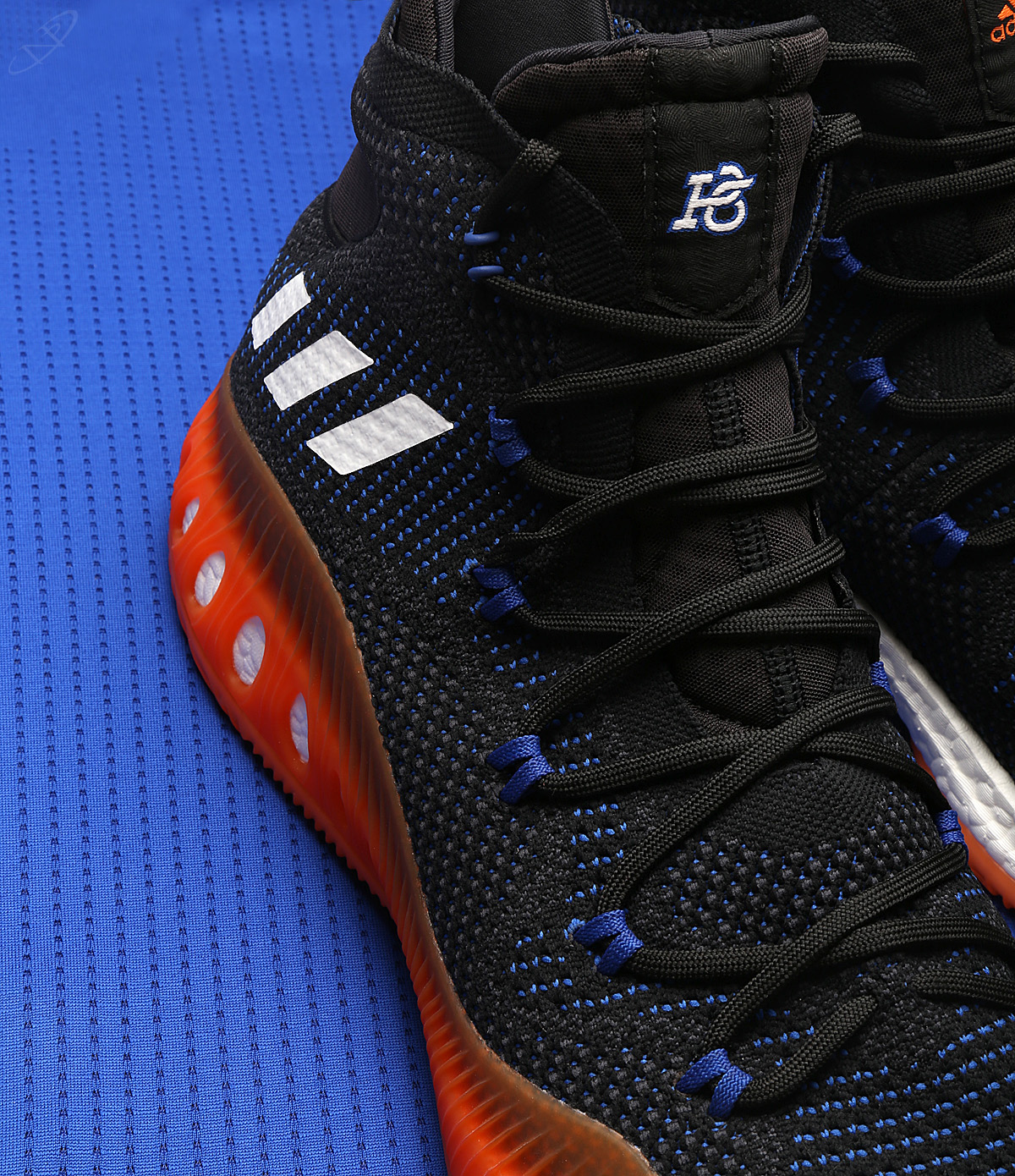 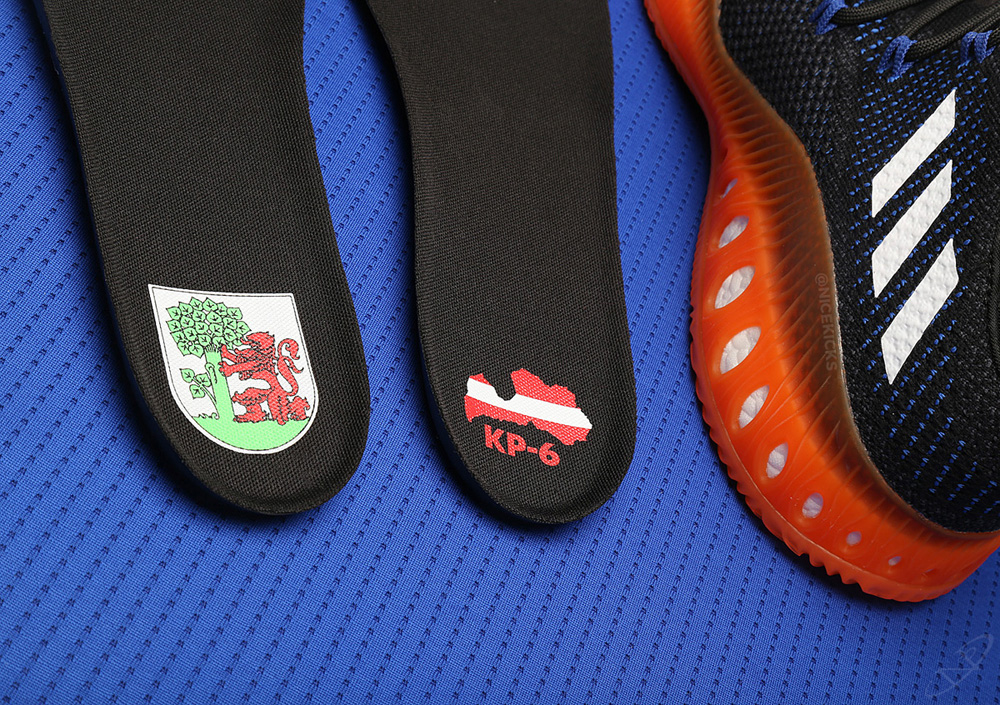 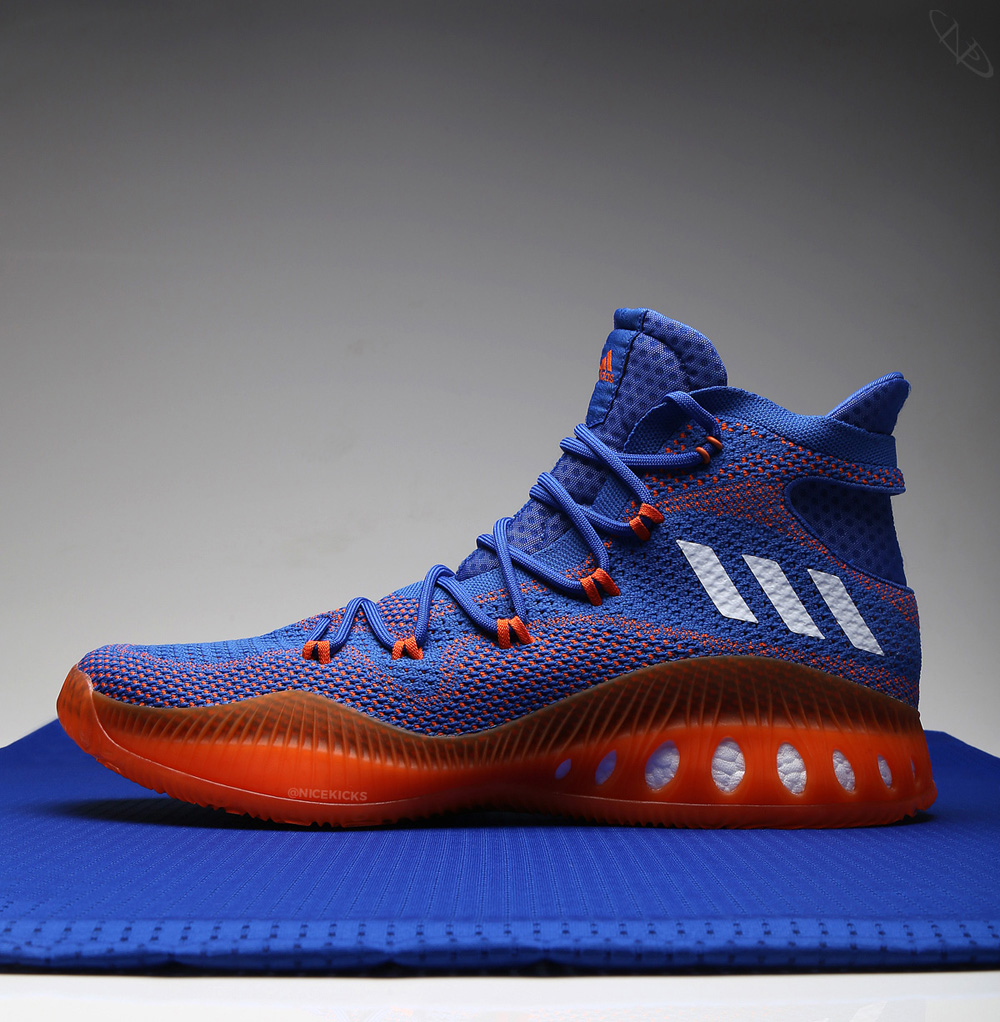 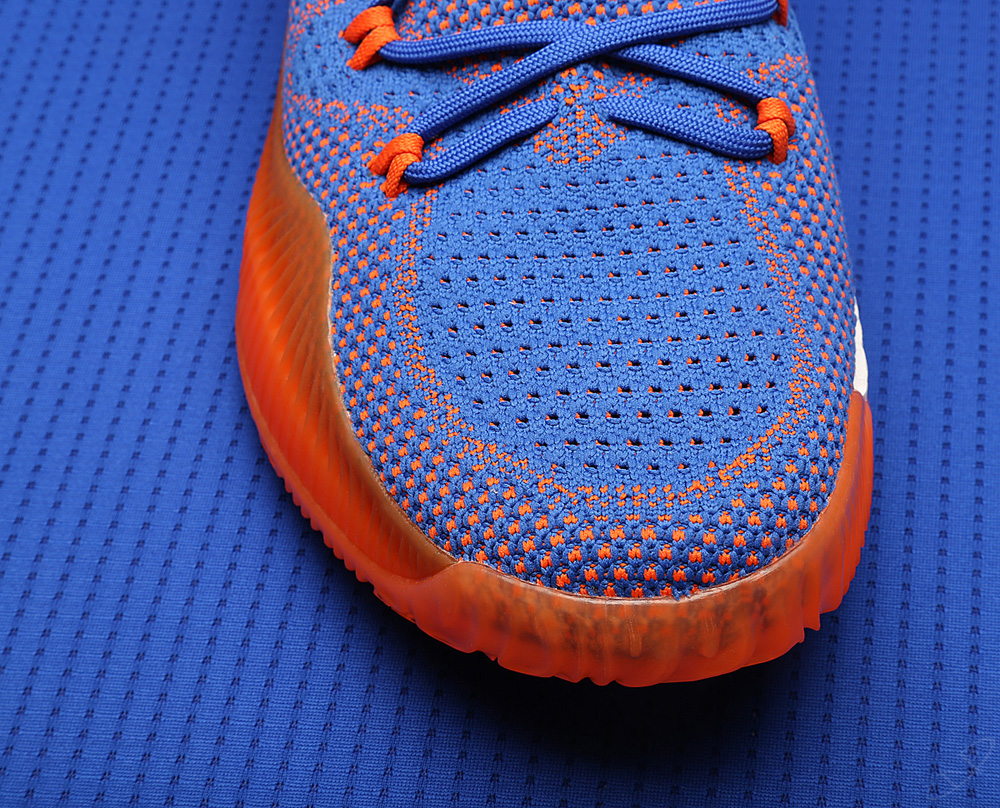 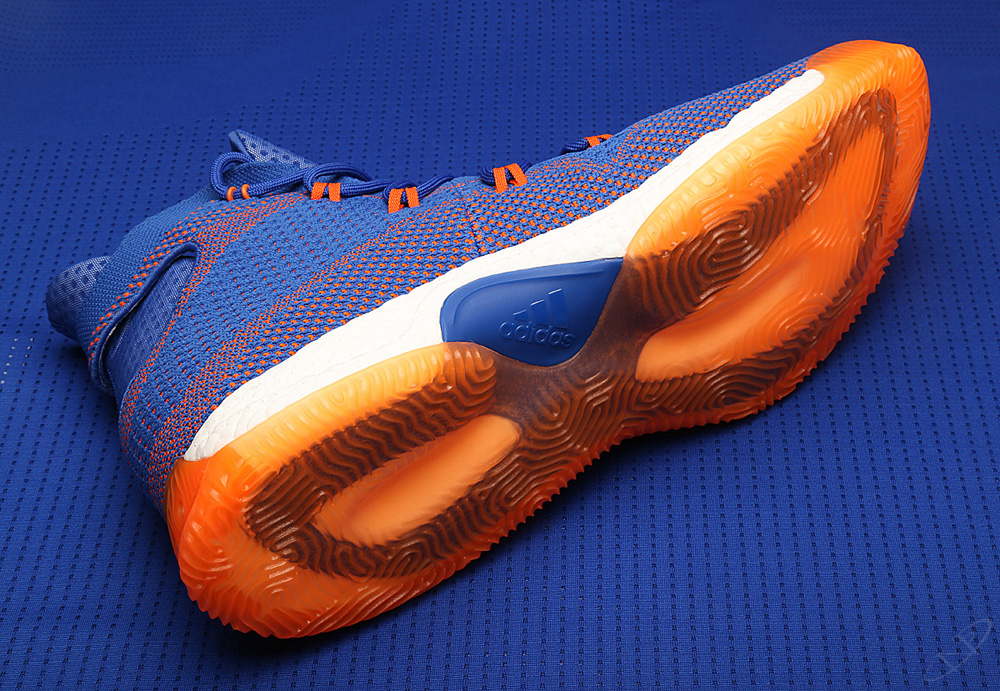