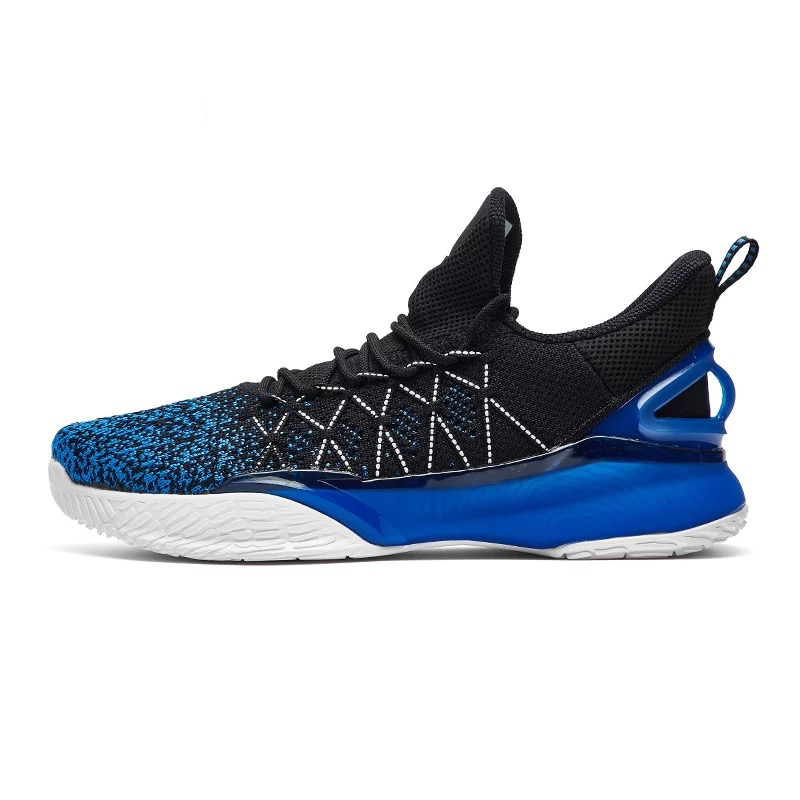 The Anta KT3 Light is Klay Thompson’s latest sneaker and it features a new lacing system and lowcut build.

It’s no secret that our weartesters loved Thompson’s third signature sneaker — we even had to create a whole new badge for the traction because it was just that good (you can check out Nightwing2303’s Anta KT3 Performance Review for more information). Now, the KT3 Light is here — well, overseas — and it bringing some big changes.

First and most obvious is the new lacing system, which actually uses strands attached in the knit to cinch the entire knit structure when the laces are tightened. The system was unveiled by Robbie Fuller, the designer of the KT3, on a new textile Anta is using called A-LIVEKNIT.

Lastly, the low cut build resembles that of the original KT Light, but it has also been slimmed down for 2018. The sneaker uses a new heel cup, but retains the knit upper and beastly traction pattern from the KT3.

Three colorways of the Anta KT3 Light are available now at Famuji Sneaker for $85 in sizes 6.5 to 11 and you can use code WEARTESTERS for a small discount. There is no word yet on whether the KT3 Light will come to the States via the Anta America webshop. 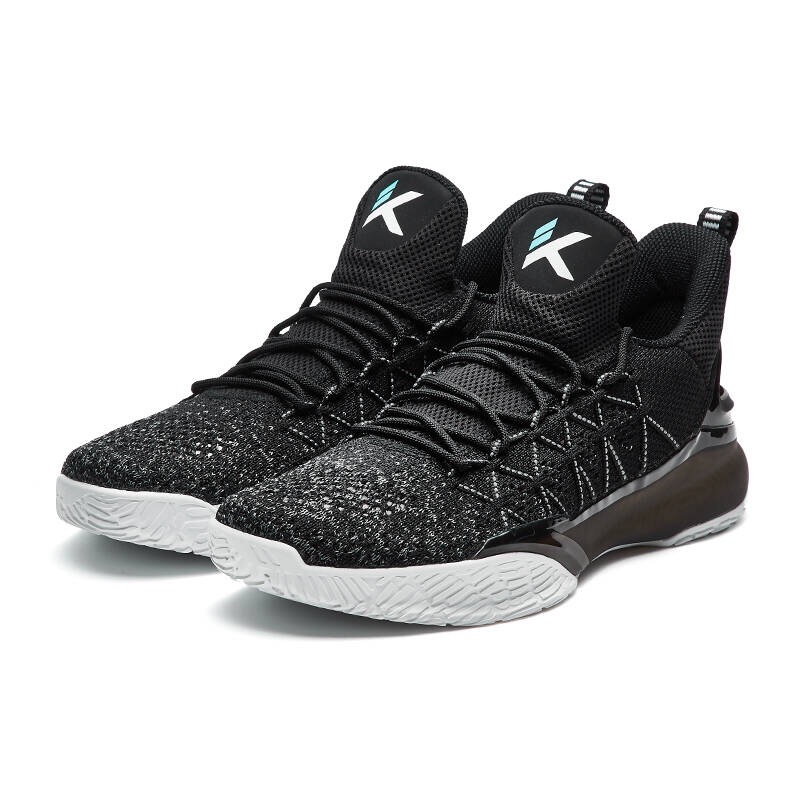 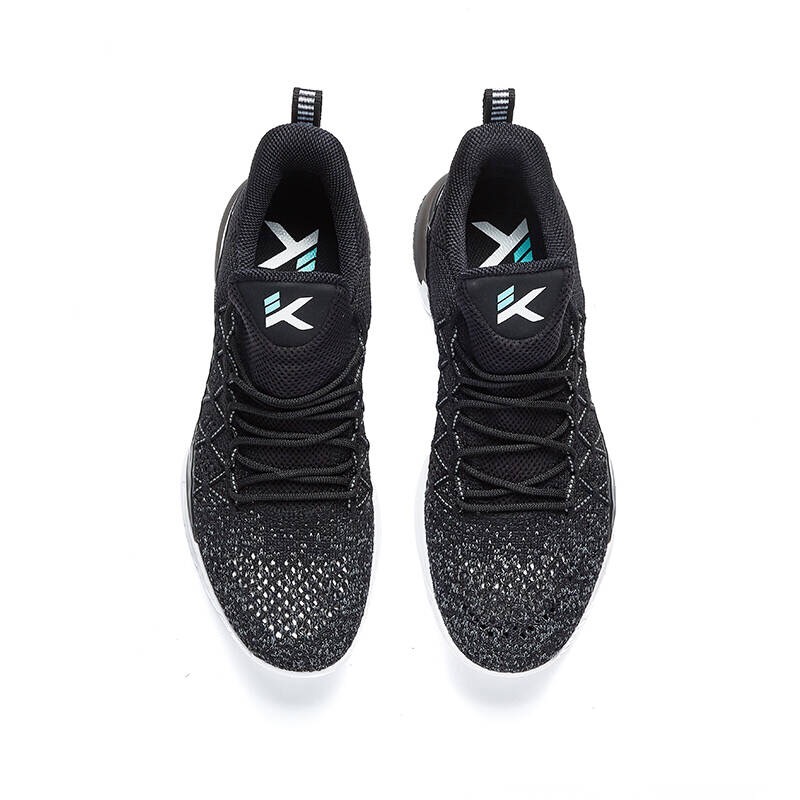 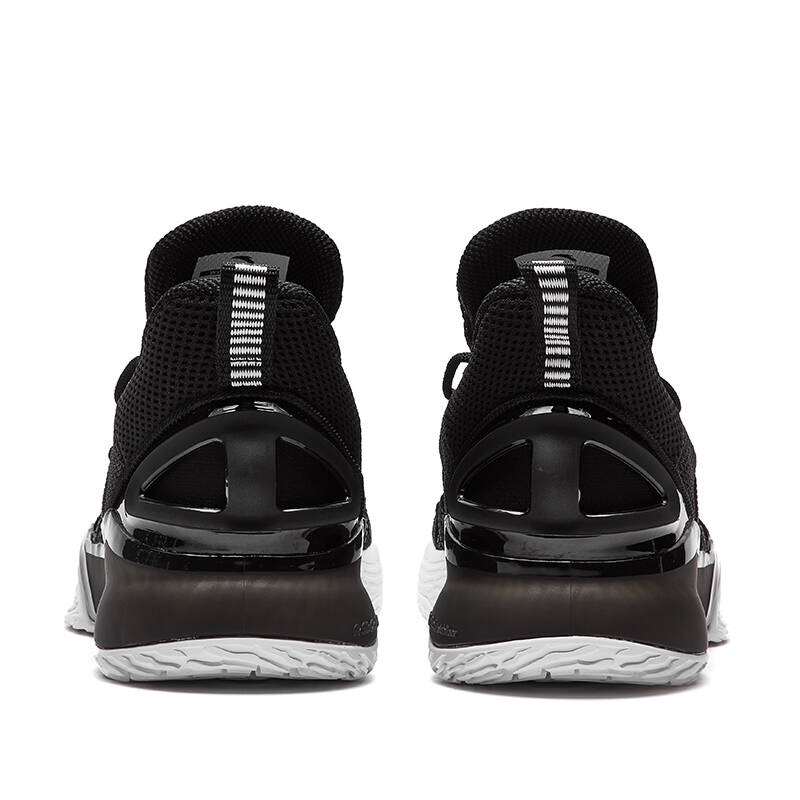 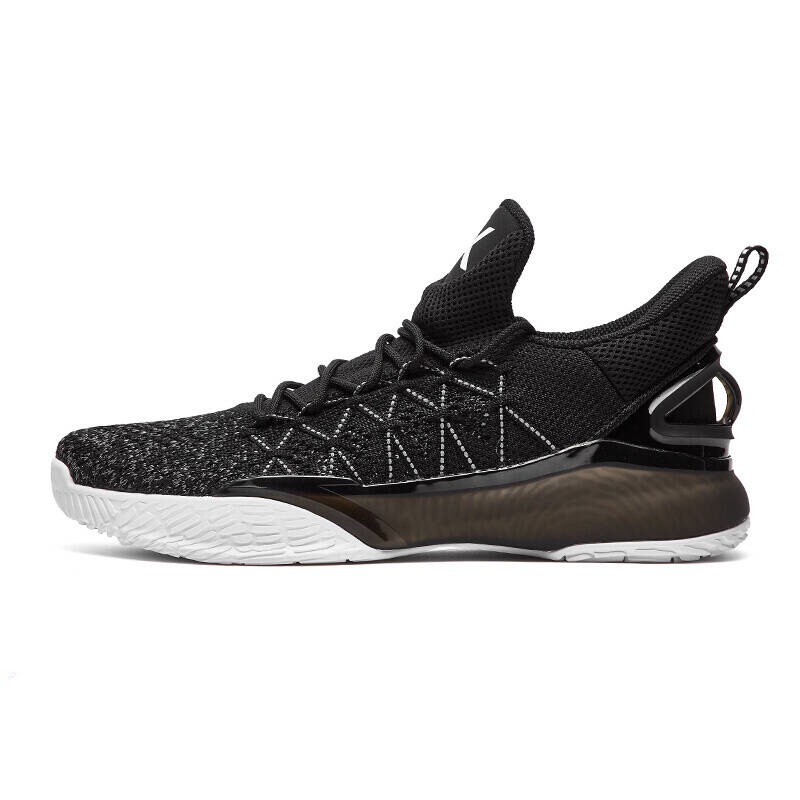 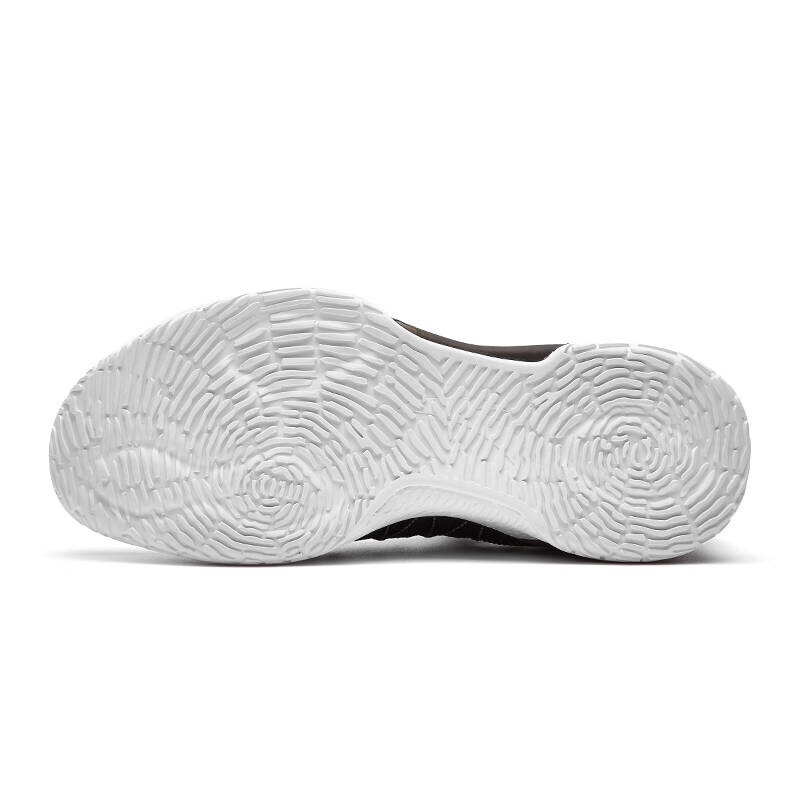 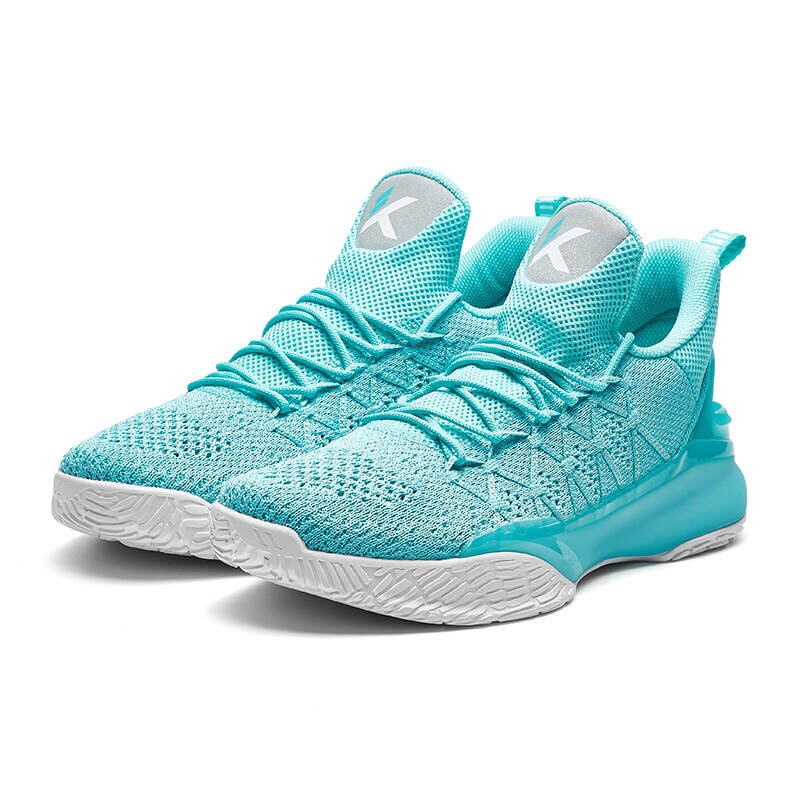 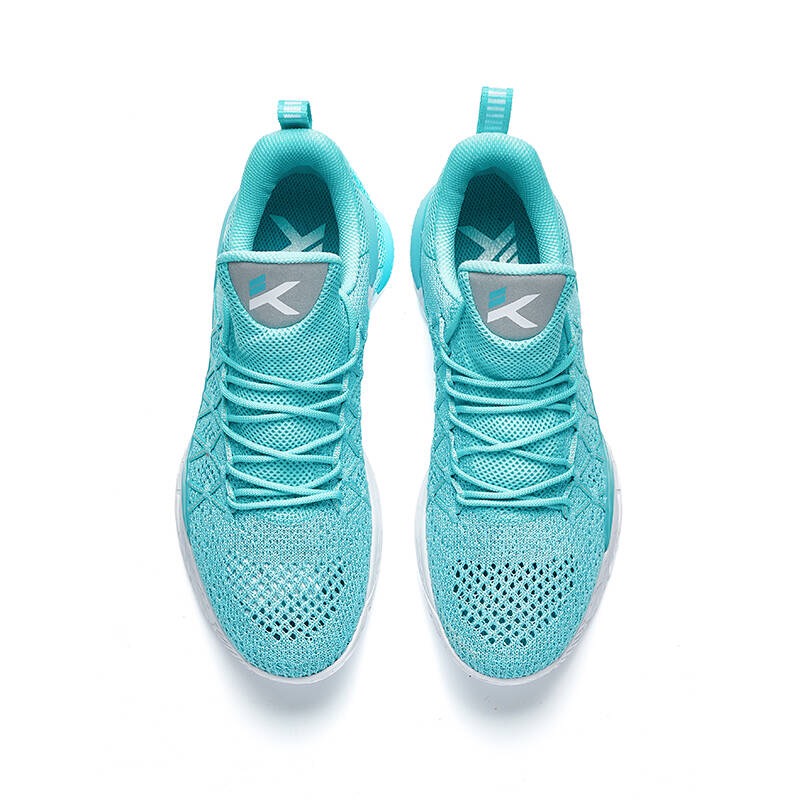 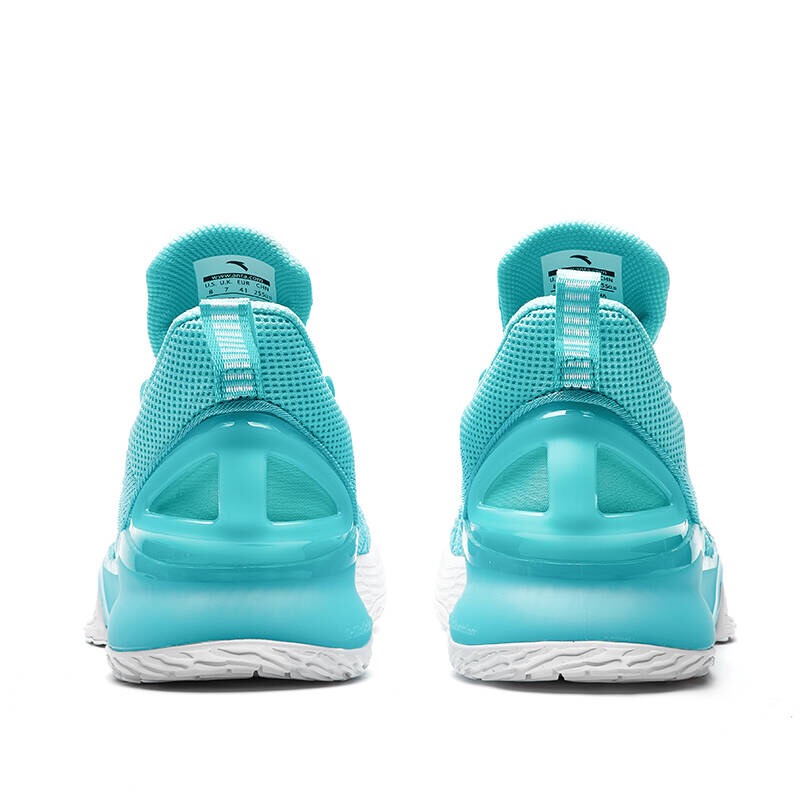 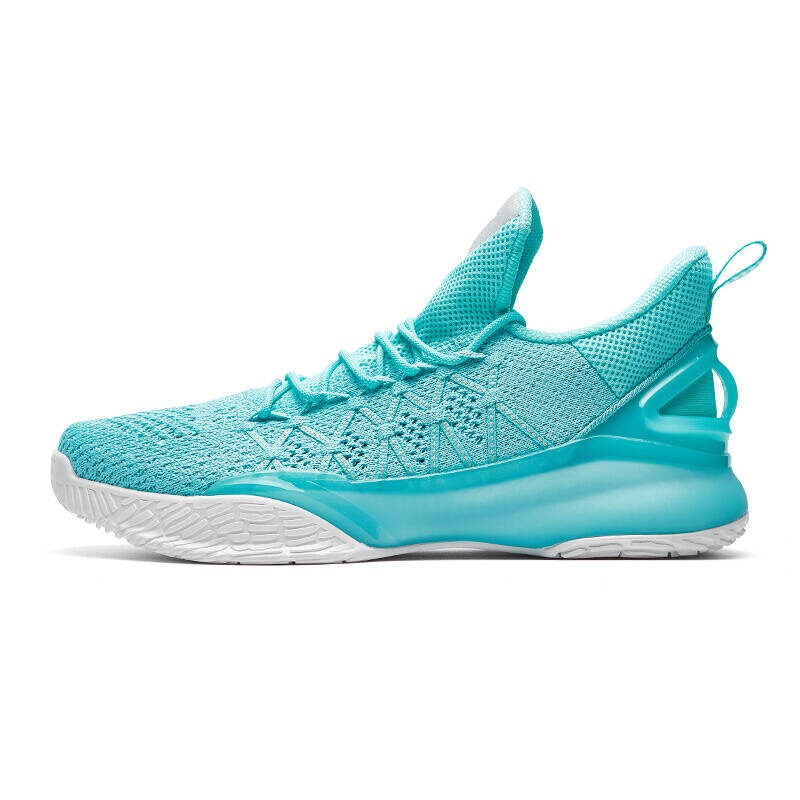 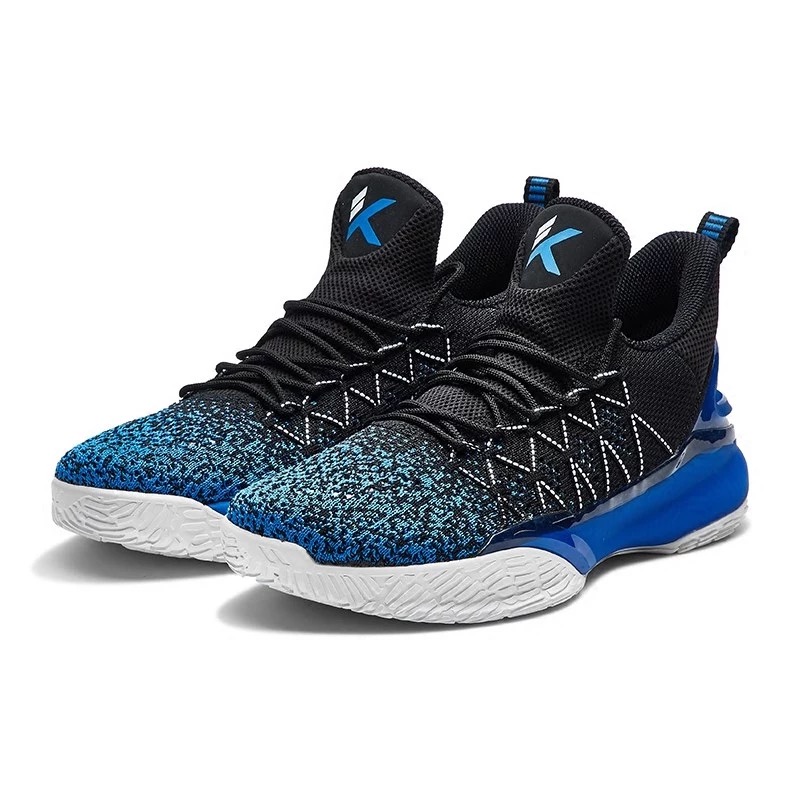 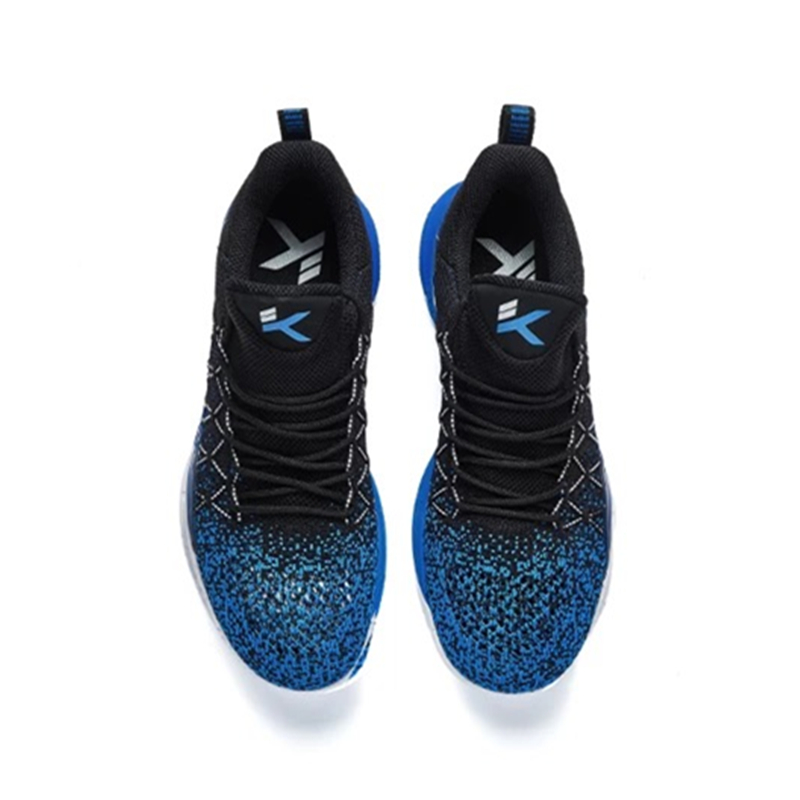 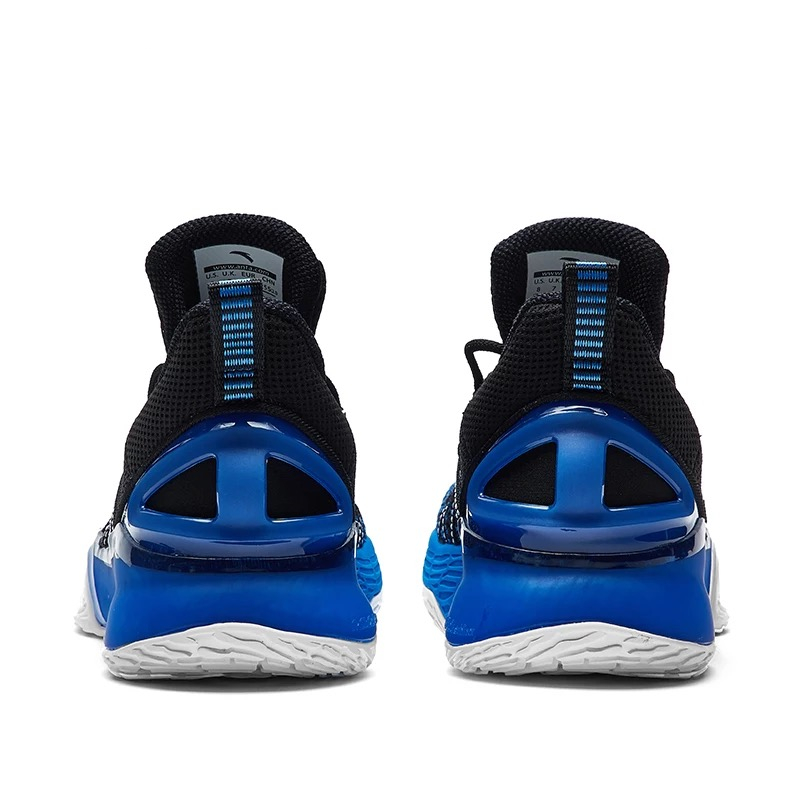