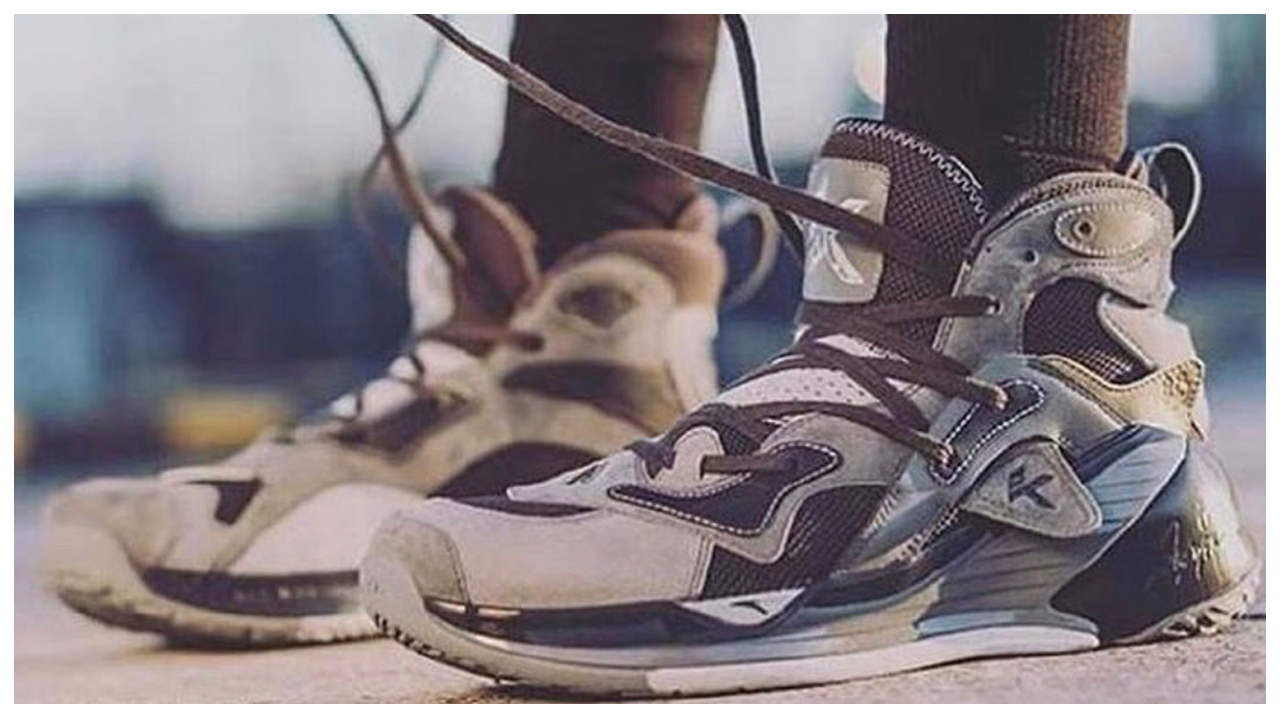 A lifestyle shoe is next up for Anta and Klay Thompson as they take the KT4 off-court.

While Klay Thompson is no stranger to having several models under his signature line, having an off-court lifestyle shoe is fairly new.

The shoe appears to be named the KT4 Disruptive and boasts what we assume is a mesh build with leather and suede overlays. The shoe may be a little busy, but it’s also in trend with today’s ’90s-inspired “dad shoe” craze. There is currently no word on whether or not the shoe will feature the same midsole cushioning as the performance version, but the tooling looks the same, aesthetically, across both models.

Stay tuned for updates regarding the shoe along with better images. Has anyone been playing in the Anta KT4? If so, are you interested in a lifestyle version of the shoe? Sound off in the comments below. 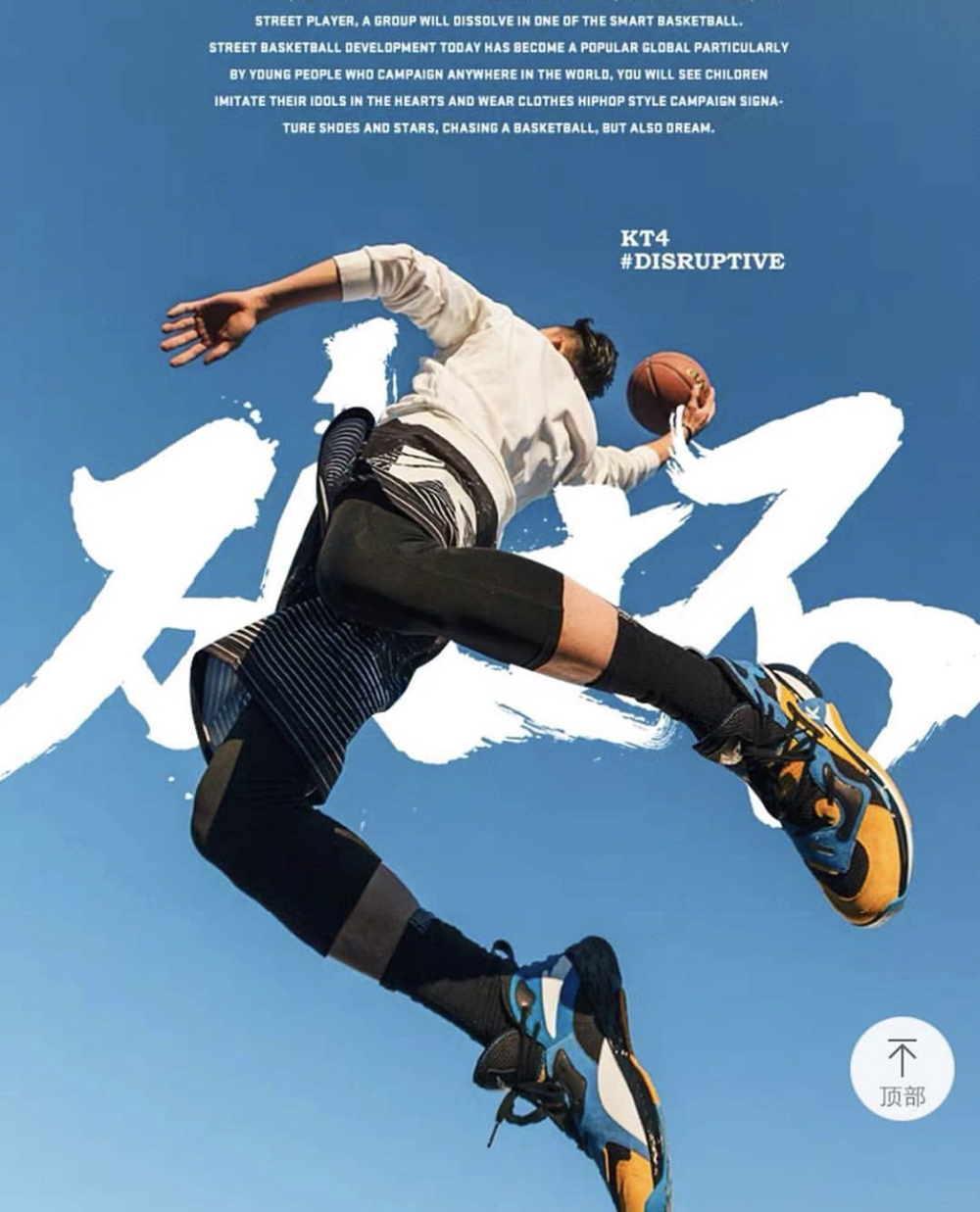 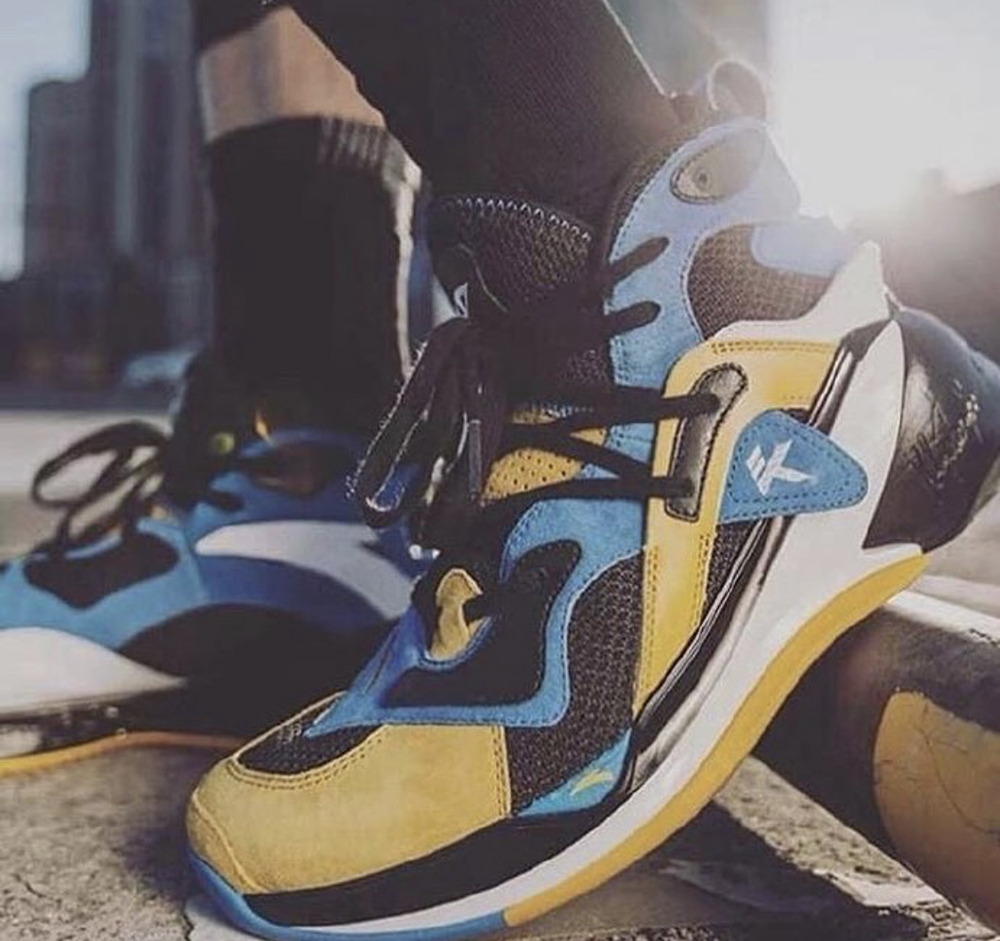 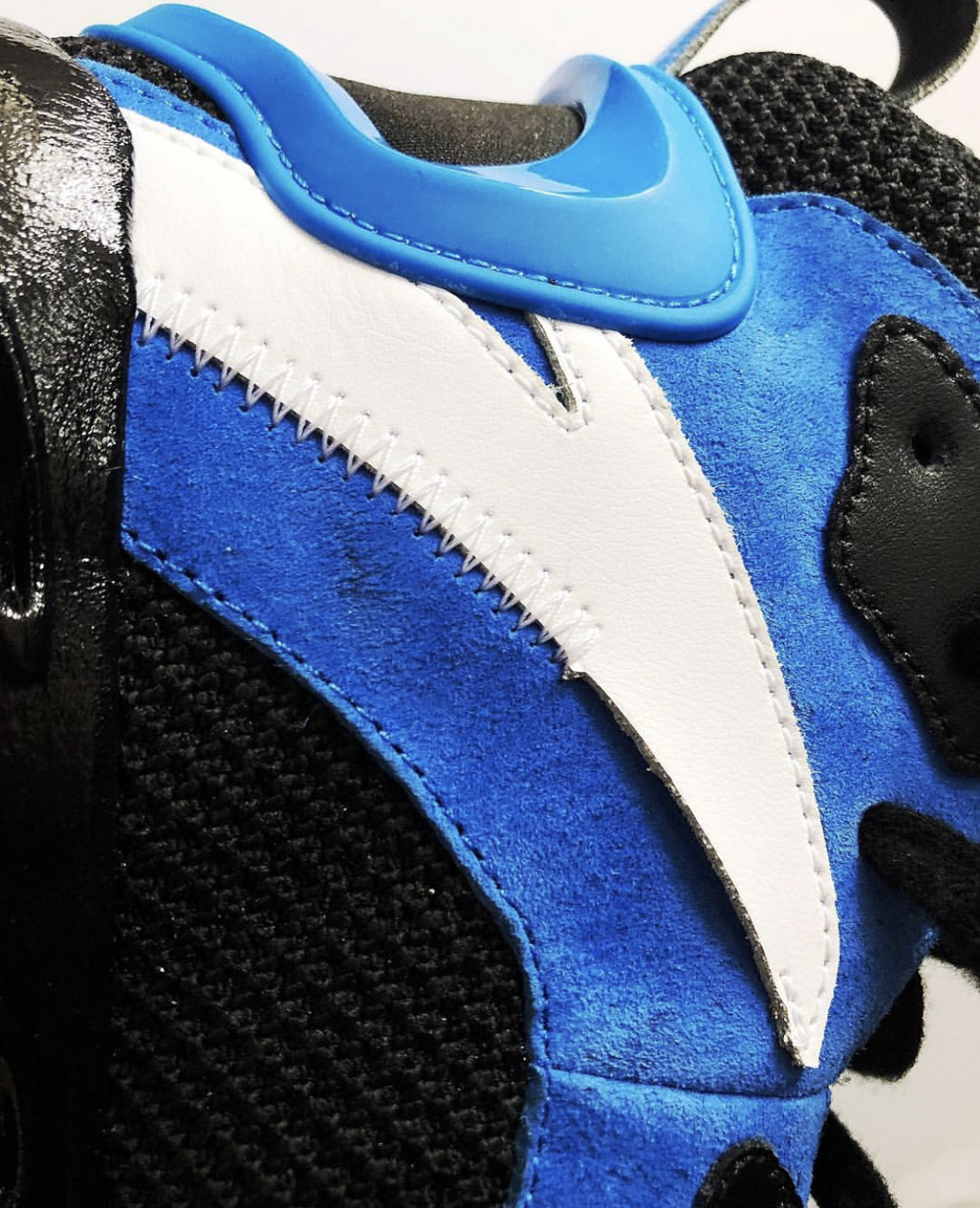 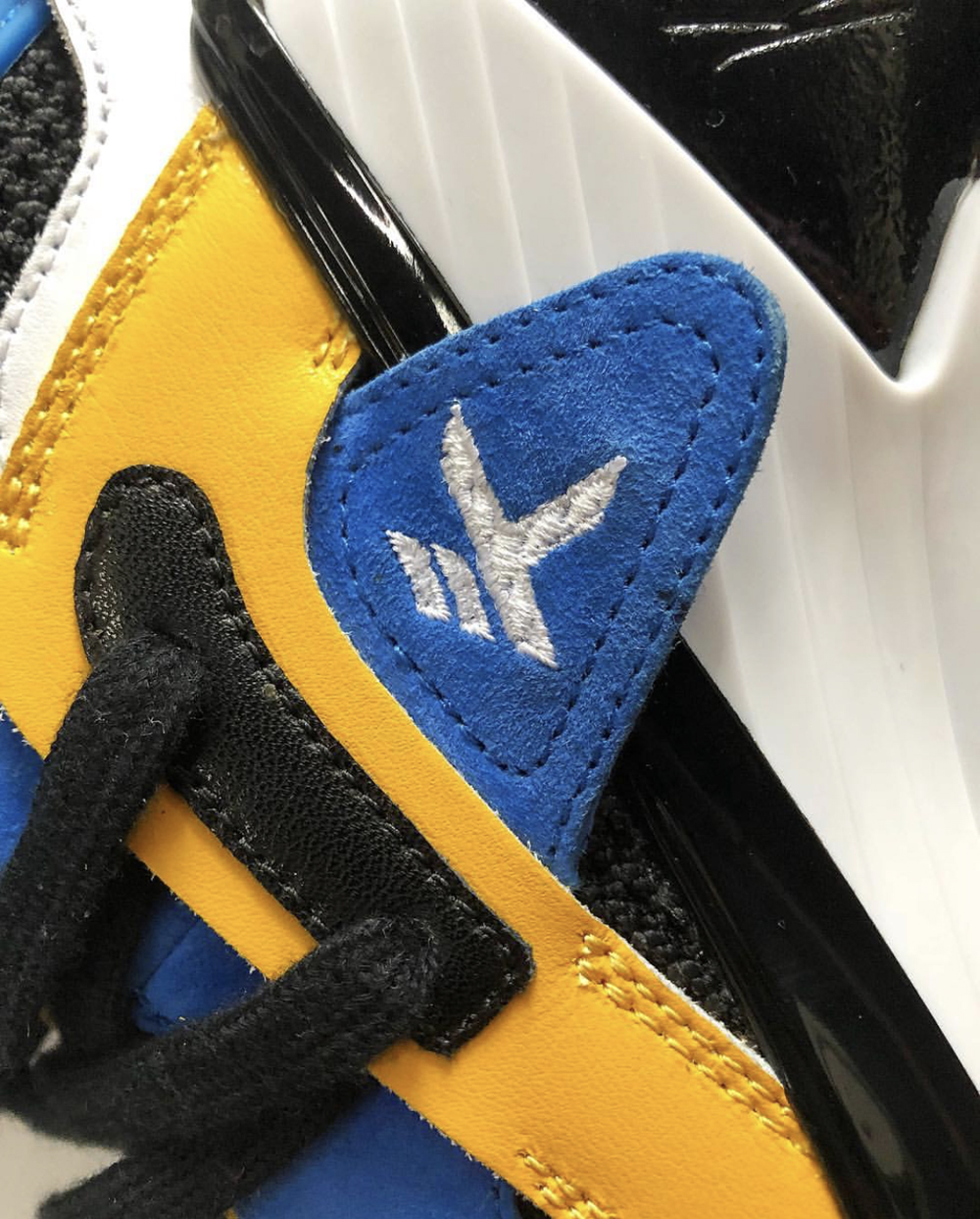 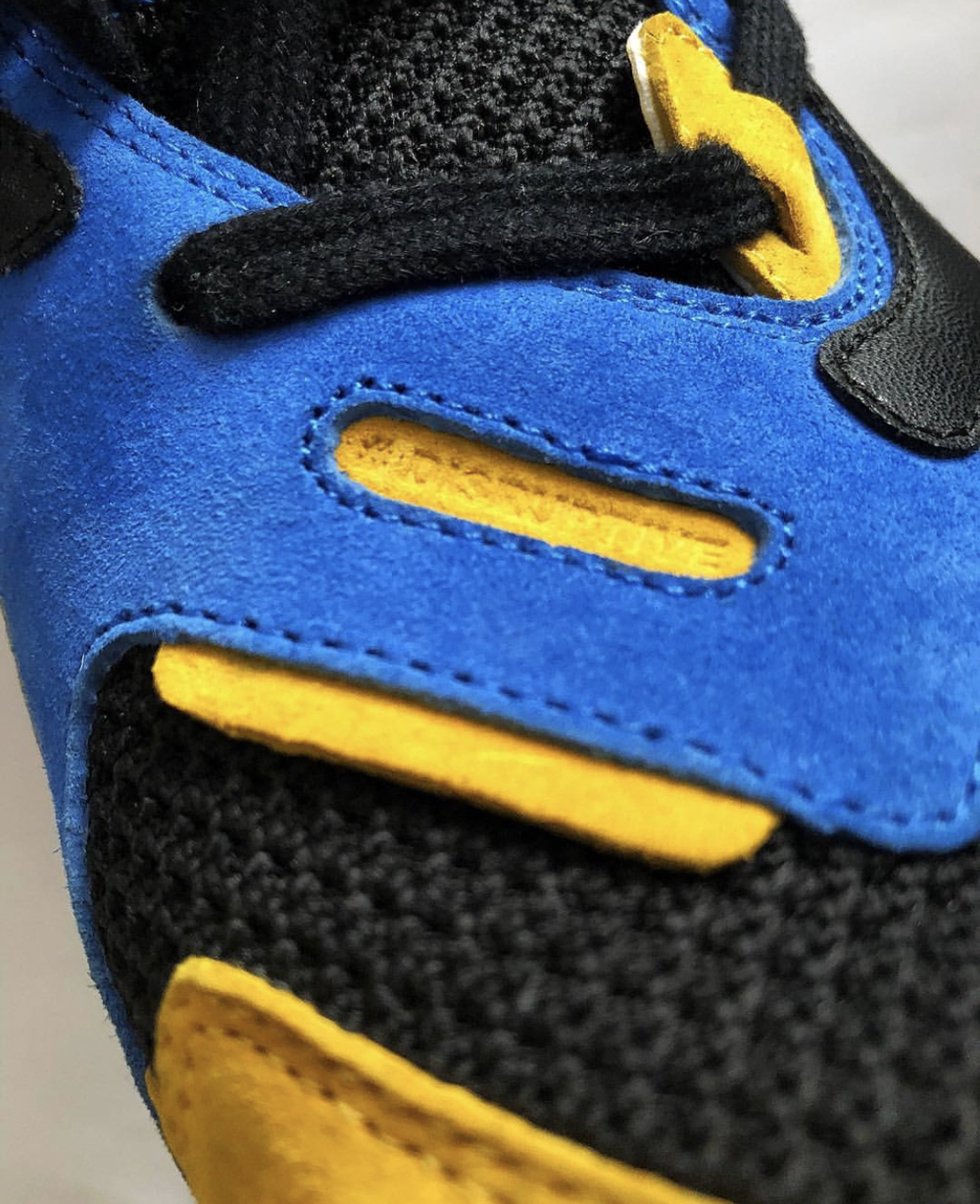 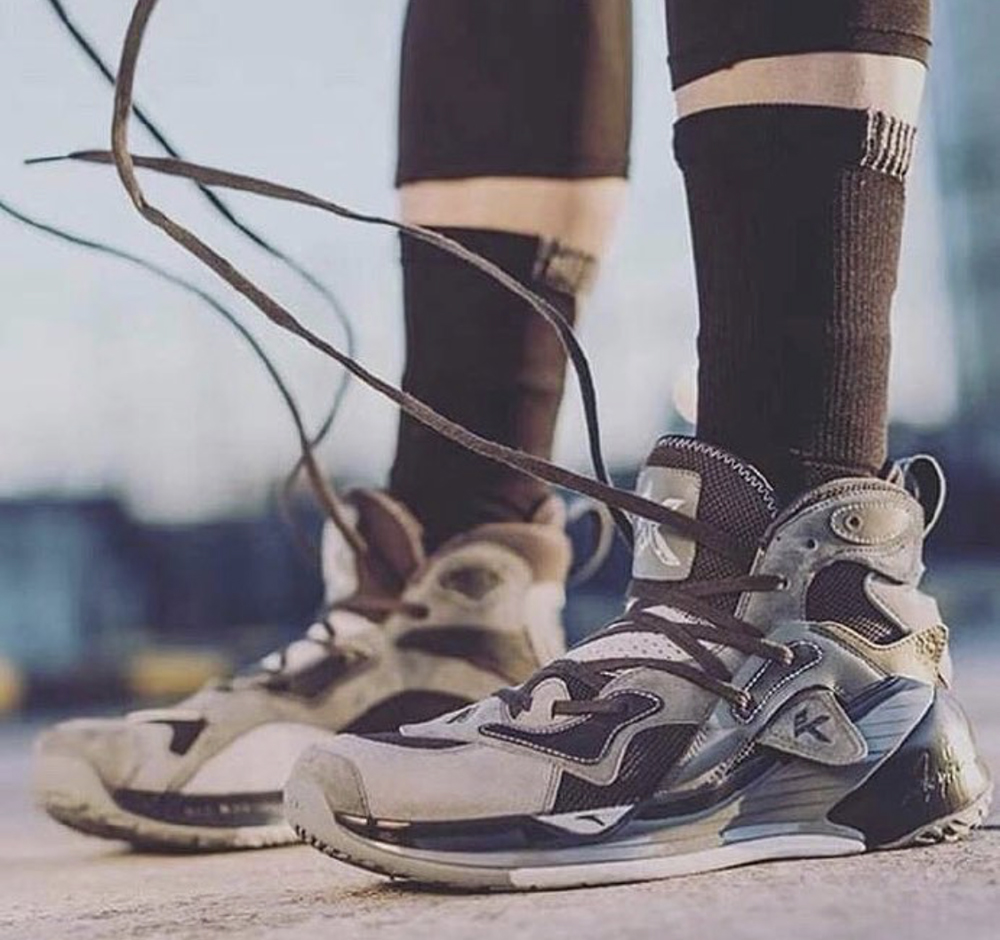