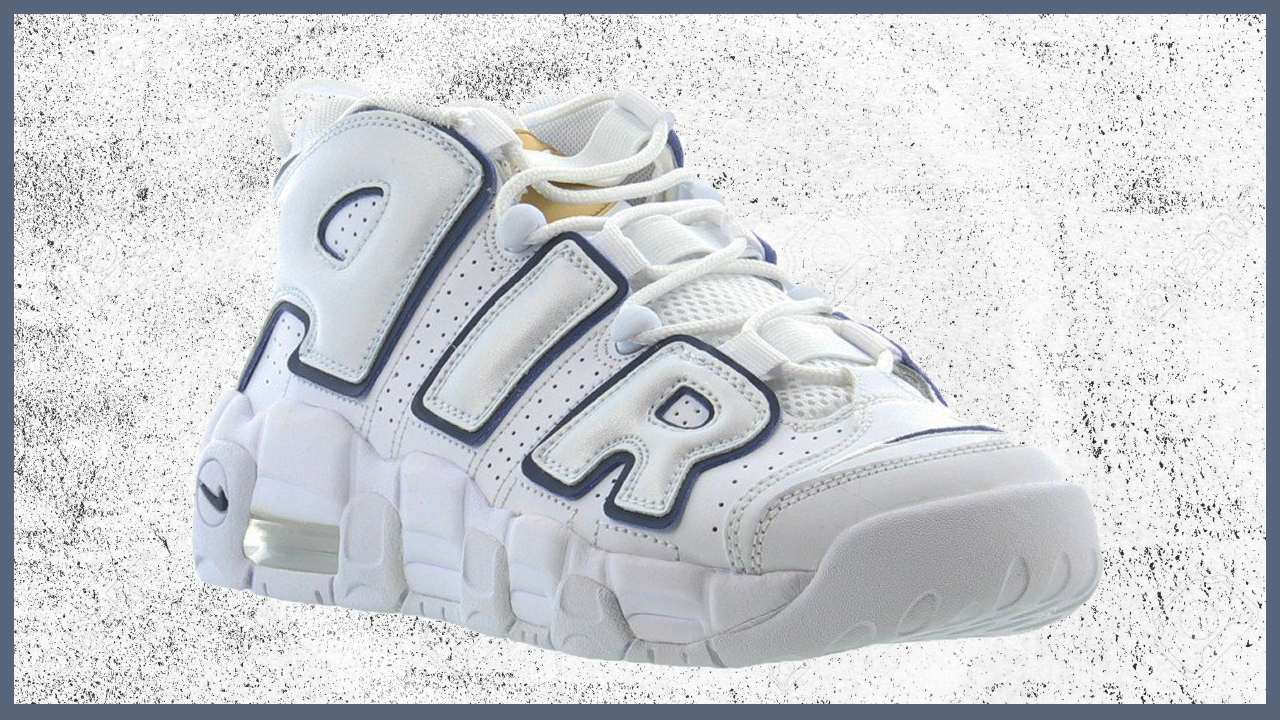 This brand new colorway of the Nike Air More Uptempo reminds us of the good ‘ol days, but it appears to be a GS (kids) exclusive.

After a ton of strange colorways that didn’t appeal to OG fans of the Air More Uptempo, Nike Sportswear has released what seems to be a GS exclusive.

Back in ’96, the Air Much Uptempo — a Nike Air More Uptempo takedown model — released in a colorway similar to the one pictured here and it sported a white build with navy bordering the “AIR” branding. While we’ve been yearning for more classic colors to emerge on the model, it looks like it may never happen.

Instead, kids have gotten exclusive access to this latest builds — which is great if you have kids-sized feet but it’s a letdown for the rest of us.

If you know someone that wears GS sizes and loves the Air More Uptempo then you can tell them this colorway is available now at CityGear.com. 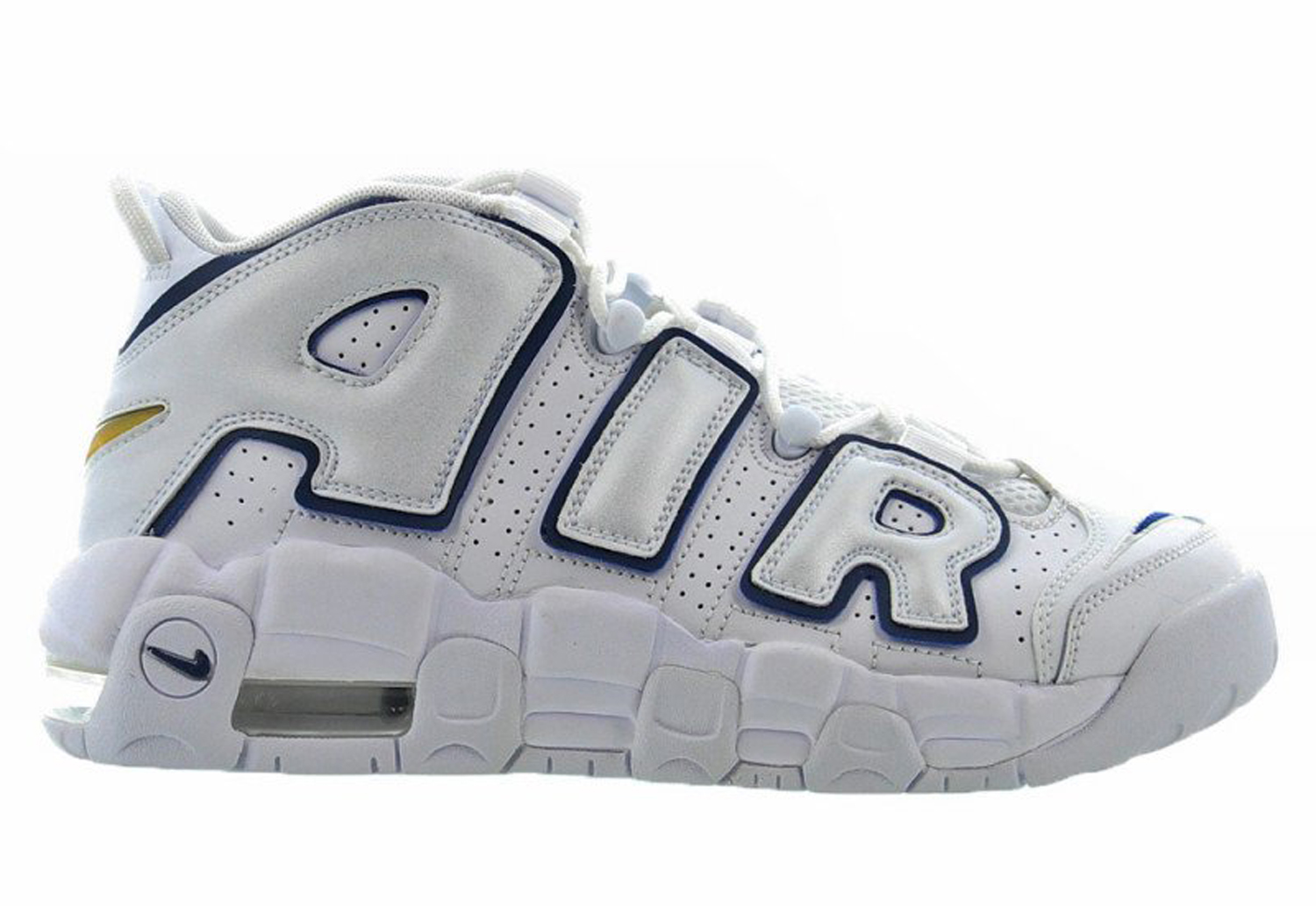 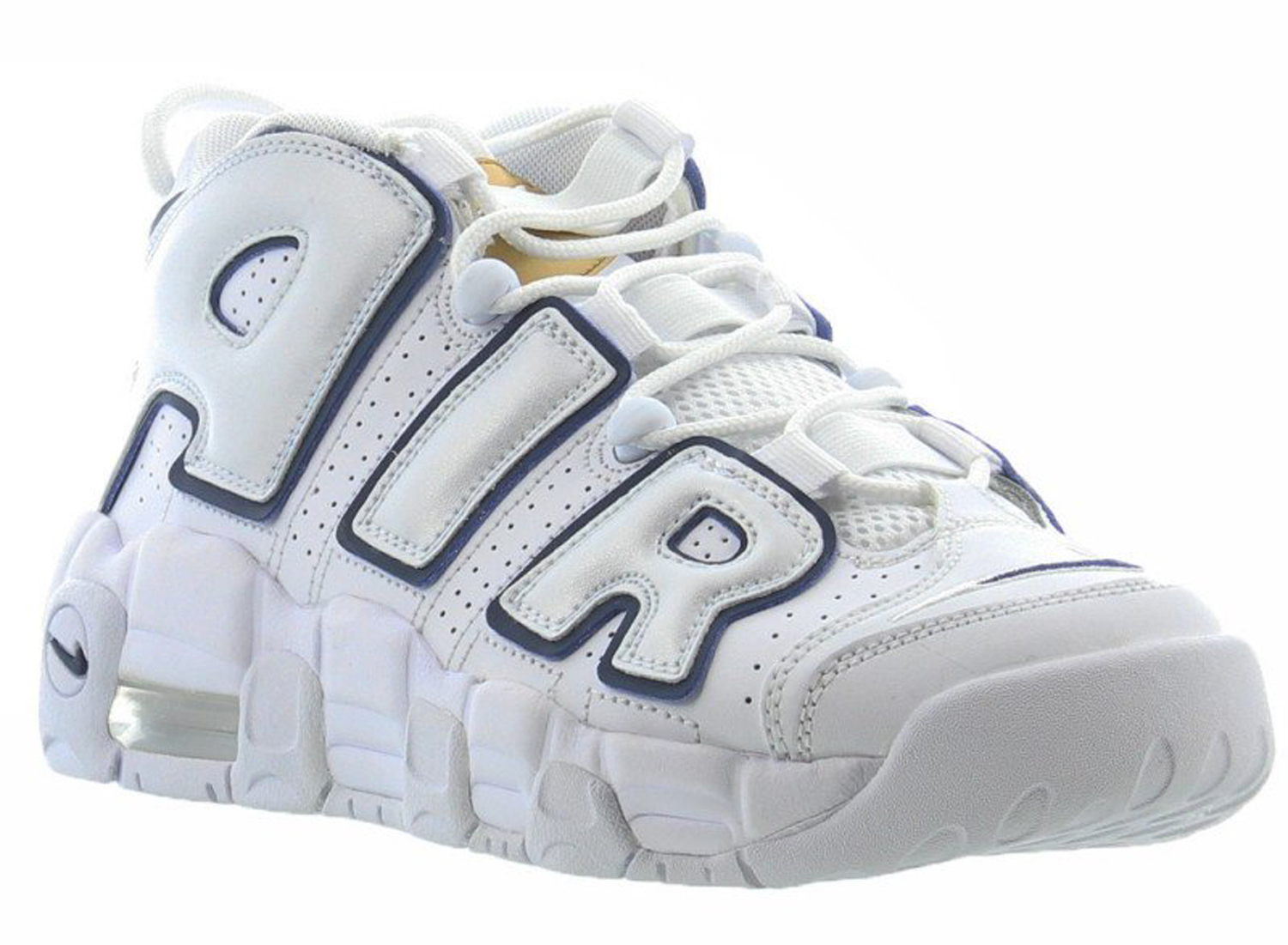 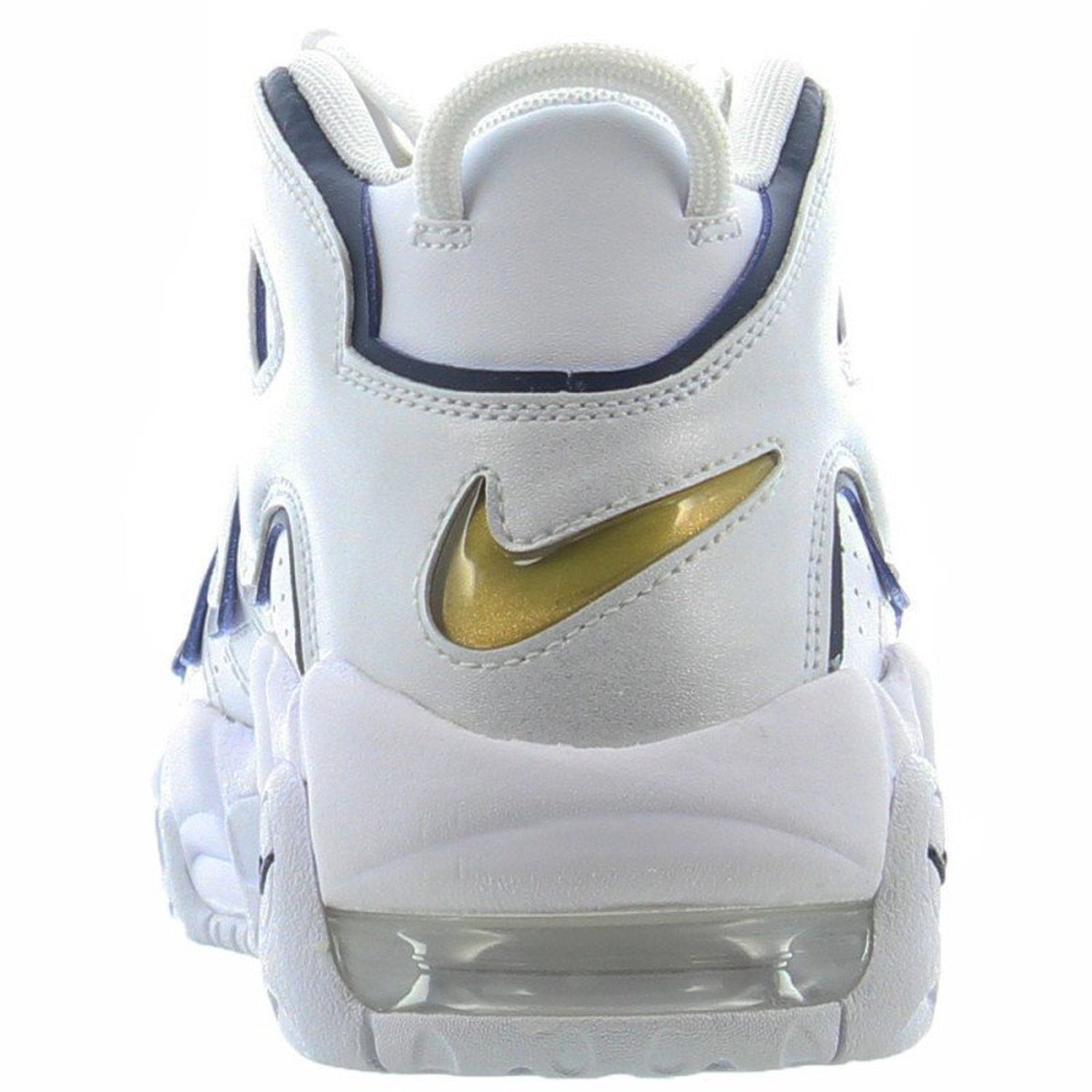 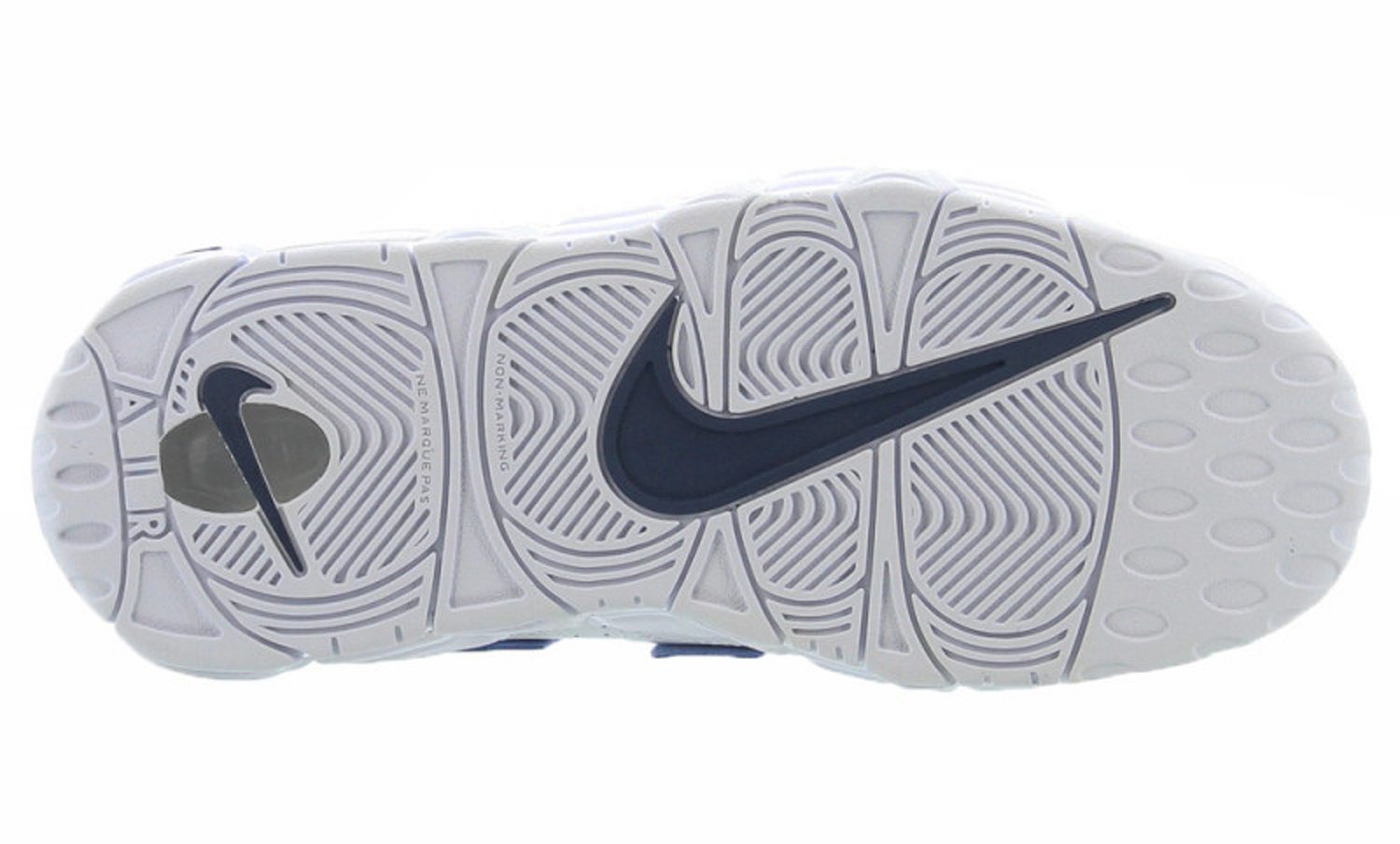