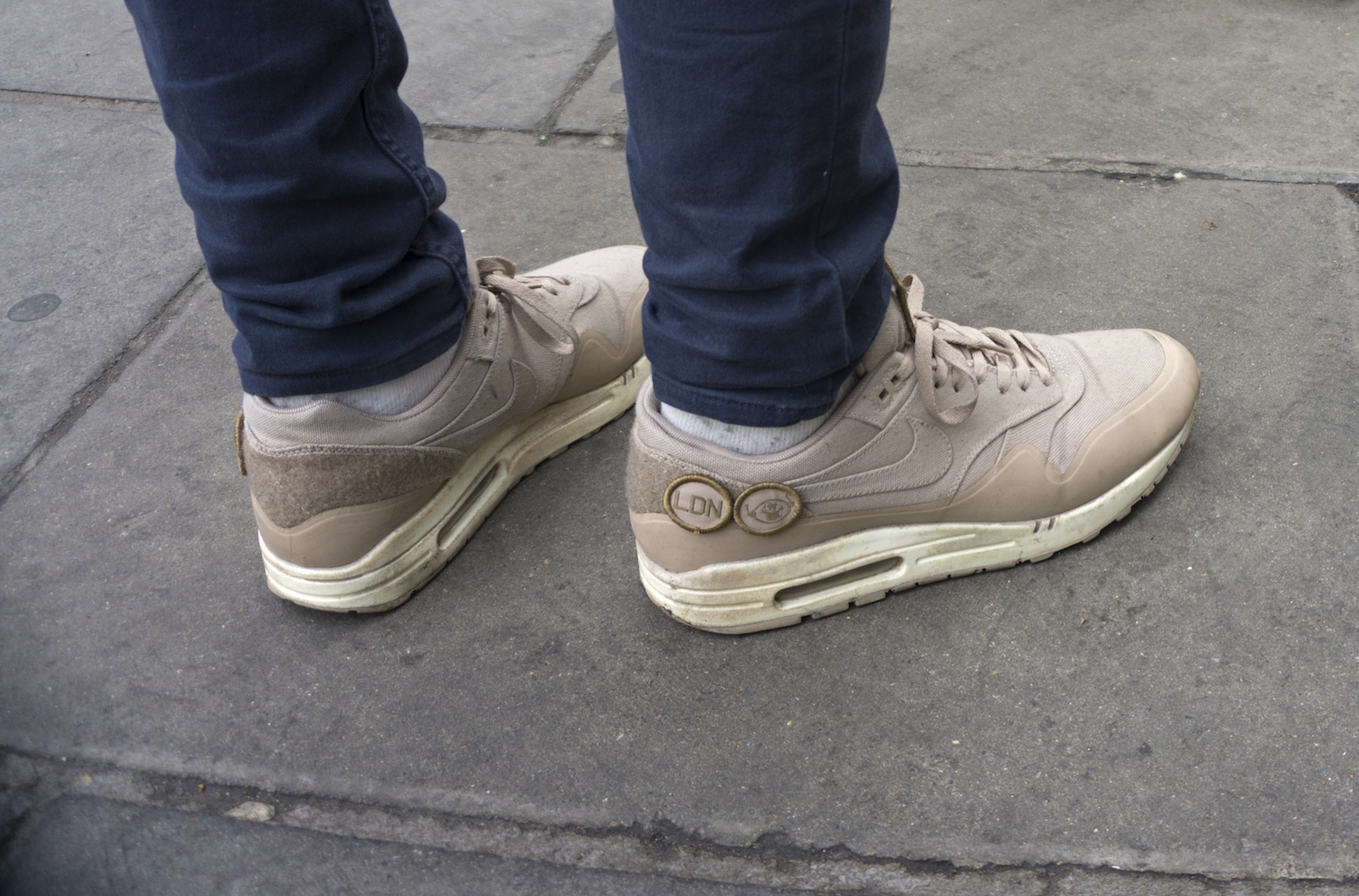 On a trip to visit relatives in France I stopped by London to see old friends and enjoy the fantastic city. Here are some of the kicks I saw while walking the streets. 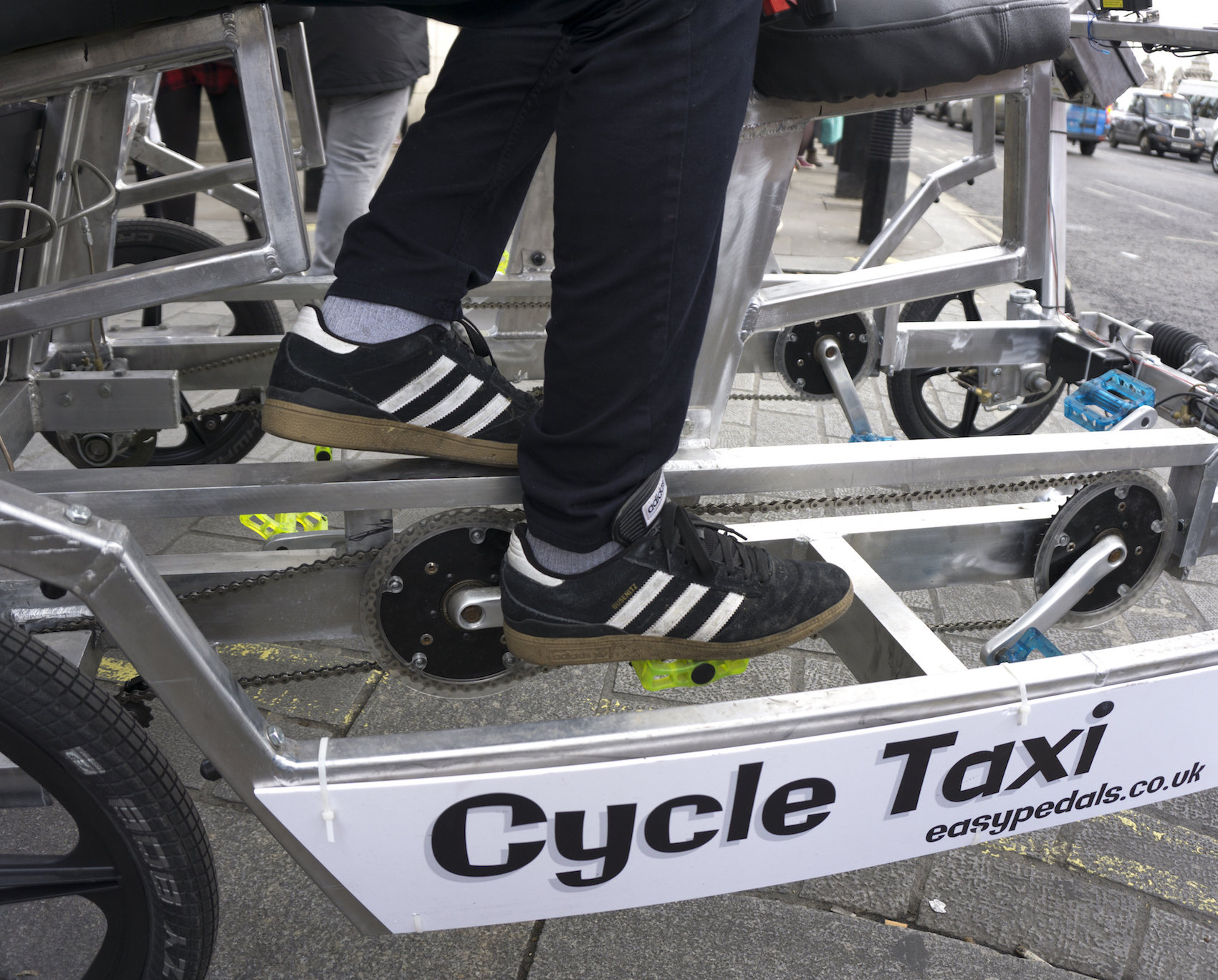 When I’m out and about I am always checking people’s feet to see what kind of heat they’ve got on — it’s the first thing I notice about anyone. London is an incredibly diverse city and one of the fashion centres of Europe (see what I did there). Thus, it was only right to share some of the great kicks I spotted with you all.

I’ve often heard people discuss how the Internet creates a monoculture instead of allowing a wide variety of cultures to flourish. Based on what I saw, London definitely has its own style and it’s different from what I’d see walking the streets of New York (my hometown) — I saw two pairs of Jordan Retros after walking over six miles.

Reebok is still going hard as f*** in London — people there love the Vector! I saw tons of Reebok Classic Leathers, InstaPump Furys, and Workouts. Teyana Taylor is bringing back the Freestyle Hi for its 35th anniversary, but I spotted so many women rocking their Freestyles proudly.

Le Coq Sportif, a very old brand that has been selling shoes for ages, is still super strong in London. Their trainers are comfortable, light, and pretty good quality. I really wish we got more LCS stuff Stateside. Oh, and when you’re in Britain you better say “trainers” — not sneakers.

Take a look at the images below and let me know in the comments if you like this kind of stuff — it’s fun for me to shoot and it’s cool to see how people outside of the States rock their kicks. Cheers!

(I received explicit permission to photograph everyone included here.)