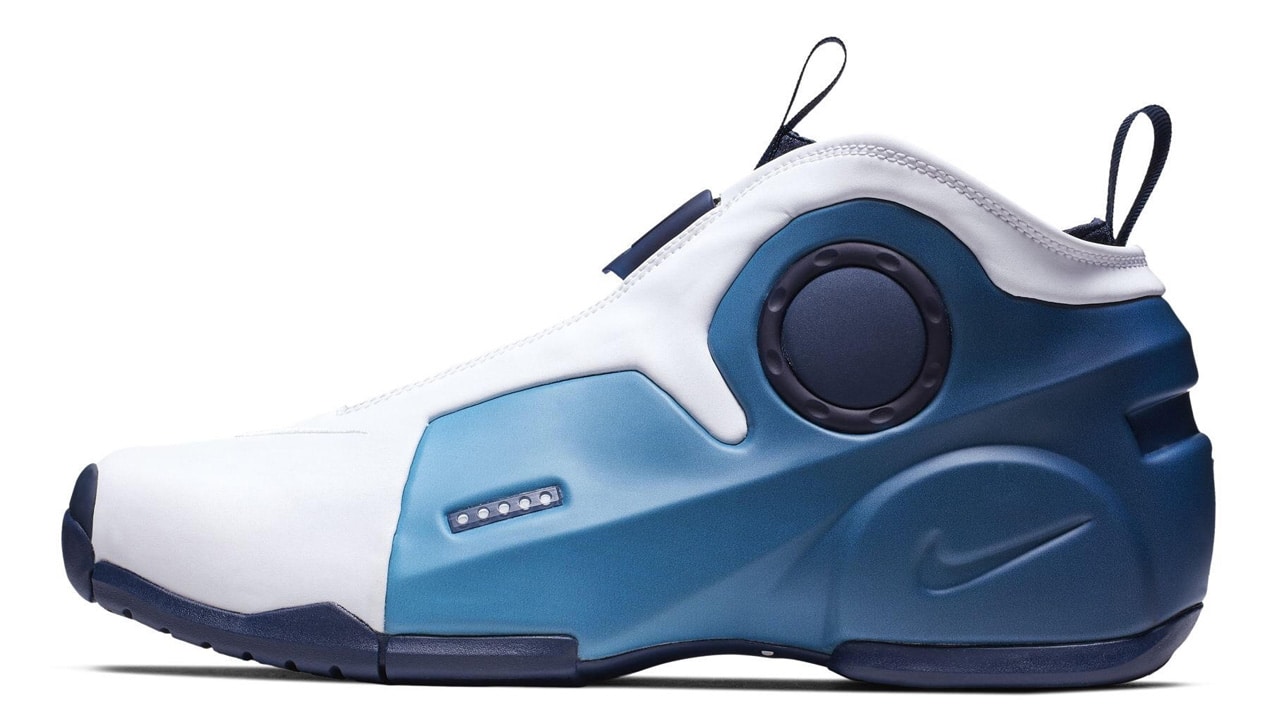 Back in the early 2000’s, Foamposite material was all the rage. After the success of the original Nike Flightposite, a second iteration was released. The shoe was supposed to be worn by Kevin Garnett, and he did wear them in this colorway for a bit, but then left Nike and went to another brand — I believe it was AND1, but I could be wrong.

The Nike Air Flightposite 2 had similar tech specs to the original Flightposite with a drop-in PU insole with heel and forefoot Zoom Air units. However, the Flightposite 2 traded in the TPU shank for a Carbon shank.

I used to have a pair of these in the Zinc colorway — Nordstrom Rack $40 find! The shoe was comfortable, but very clunky. Traction wasn’t great either. But the fit, with its Posite and neoprene build, was exceptional.

No official word on when we’ll see the Nike Air Flightposite 2 Retro return, but it looks like they could make its way back to retail before the end of the year. Stay tuned for updates right here at WearTesters.com. 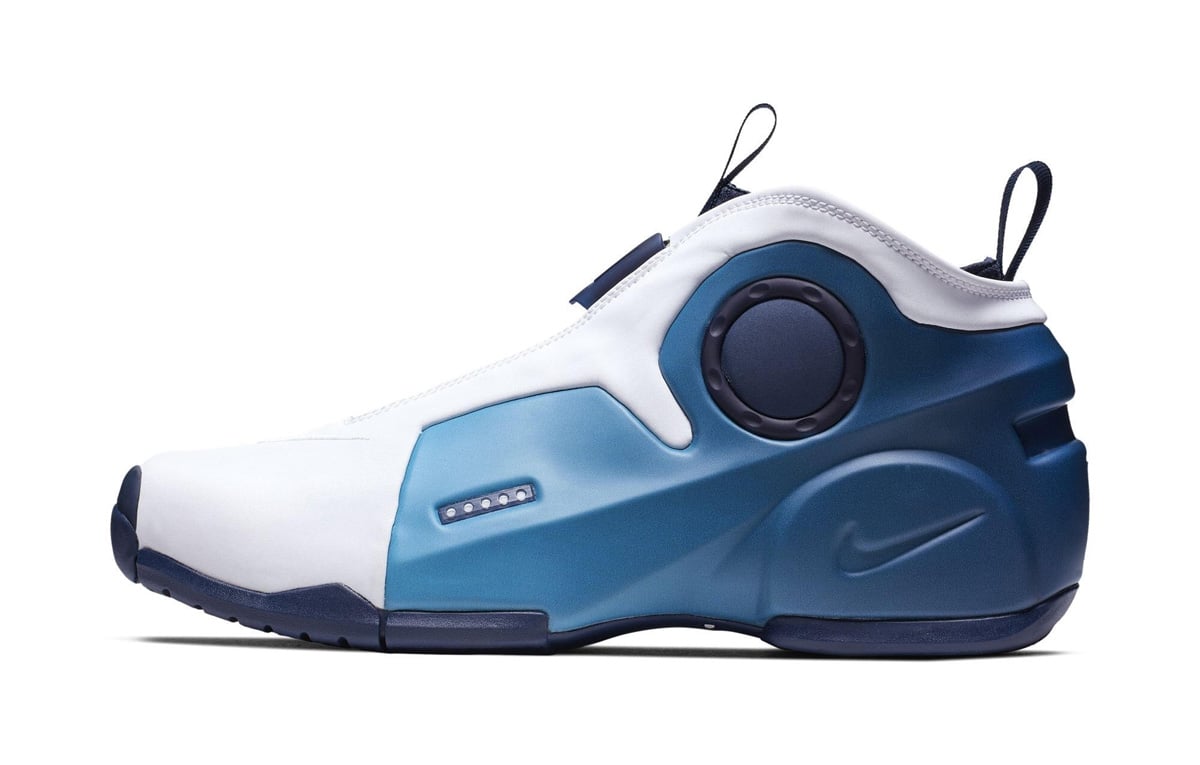 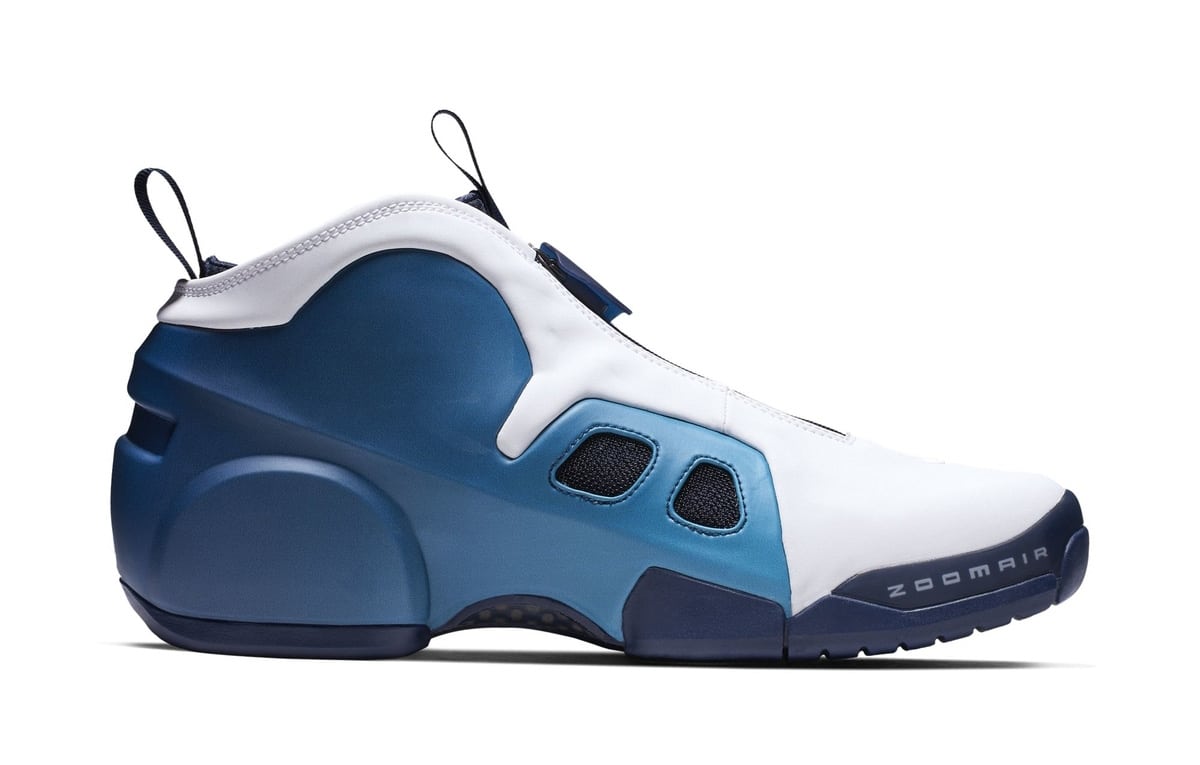 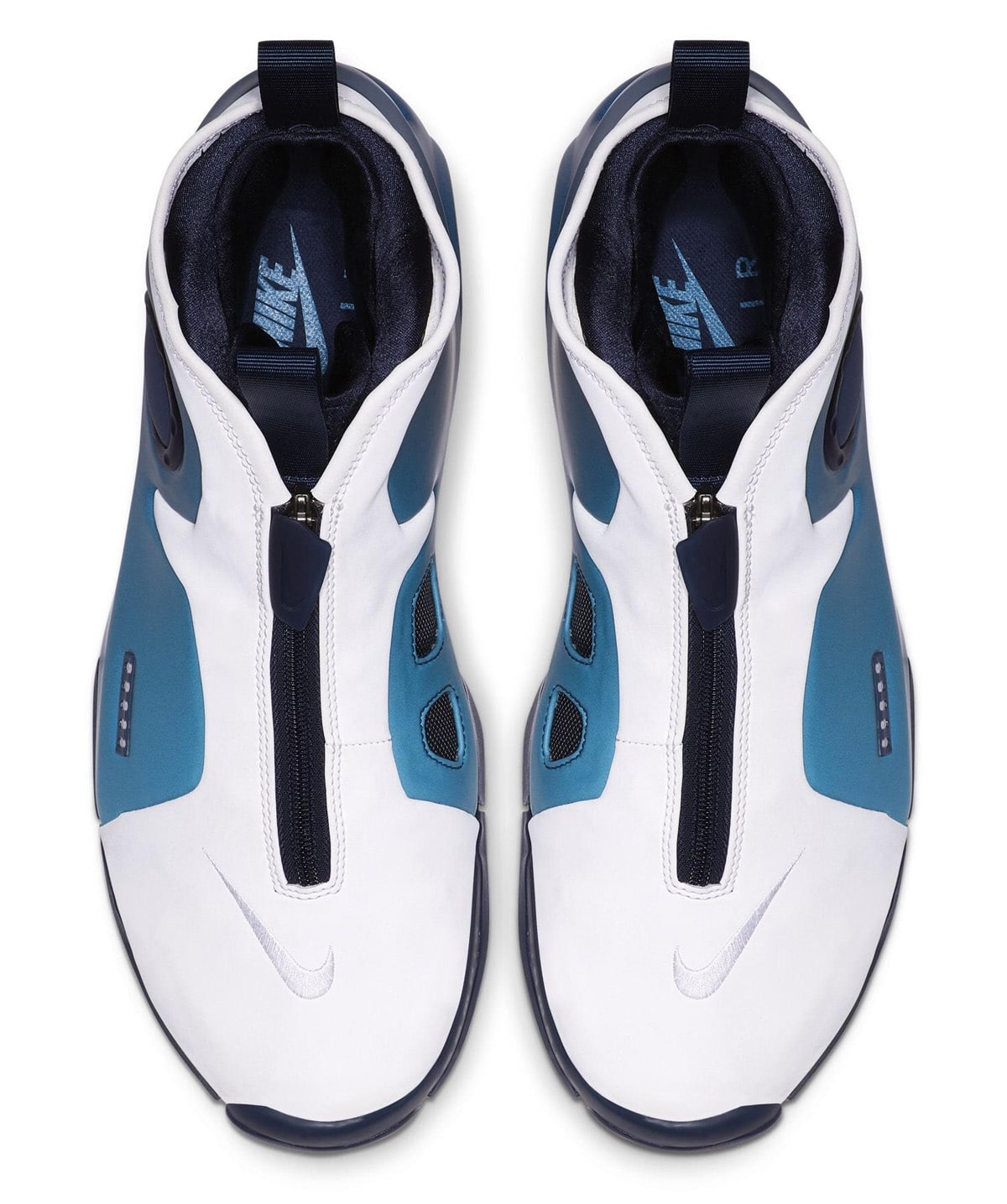 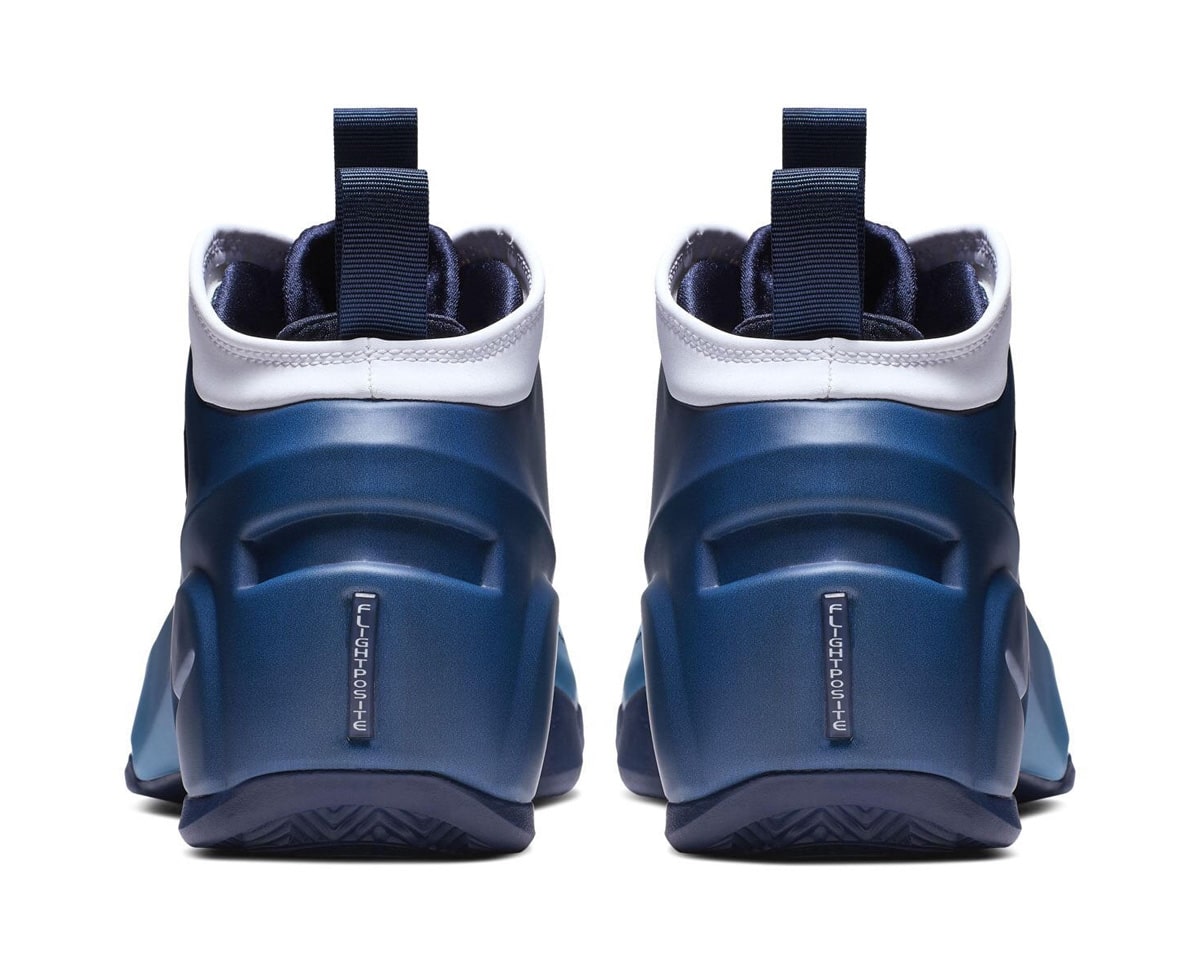 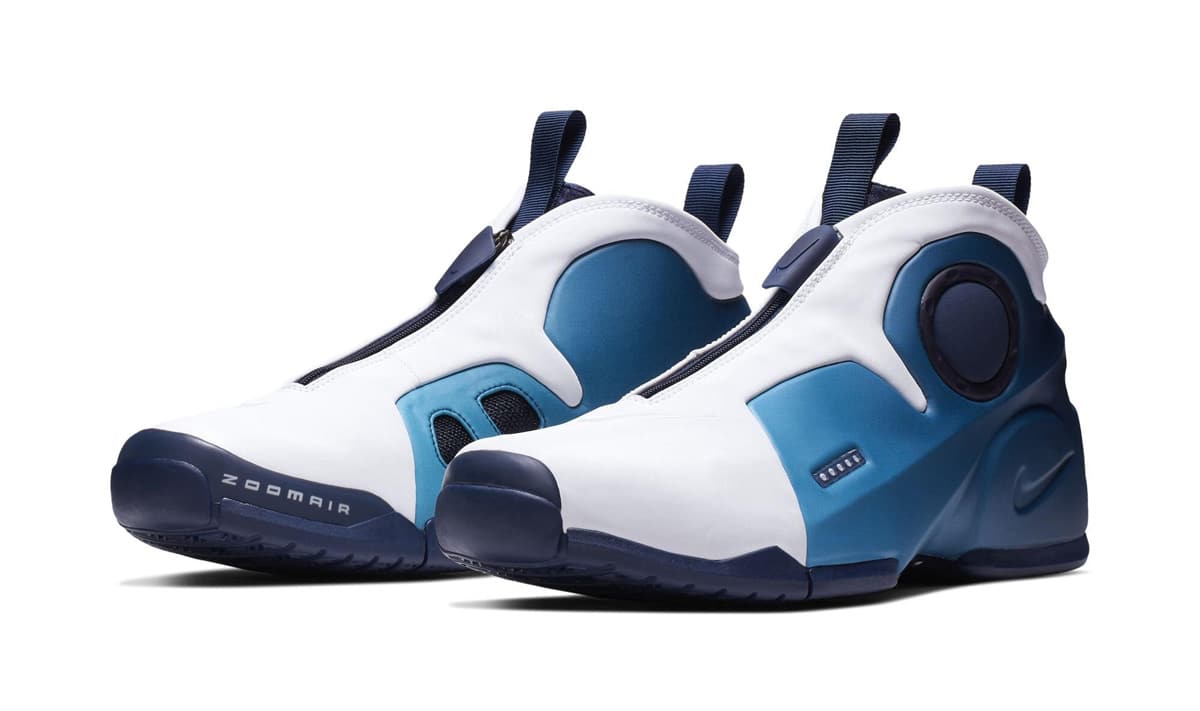