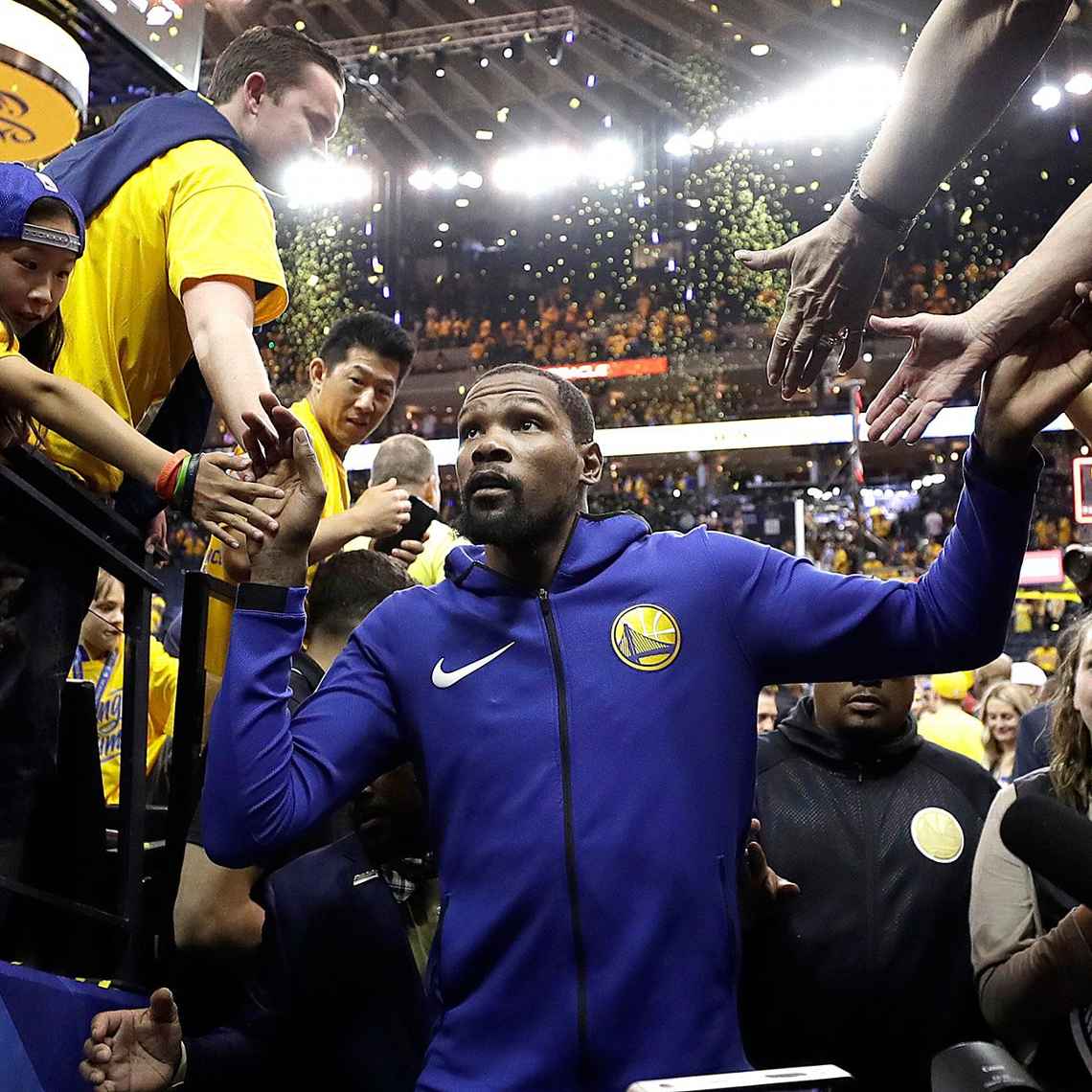 In an interview with ESPN, Kevin Durant discussed his decision making process regarding his sneaker free agency back in 2014.

In 2014, Under Armour famously offered Kevin Durant a 10-year $250 million offer, a massive contract that ultimately got rejected. In response, Nike offered KD a 10-year $300 million offer that solidified the brand’s faith in the superstar and the pairing has worked beautifully ever since.

Durant claimed that his love for Nike and his reluctance to rebuild his brand ultimately shaped his decision. “I didn’t want to start over at Under Armour or Adidas” Durant told Darren Rovell. “I knew where I wanted to be, and $300 million was more than enough. I’m now on my 11th Nike shoe.”

What do you think about Durant’s thought process at the time? Of course, the $300 million didn’t hurt as well. To read the full story, click here.

In related news, here’s a first look at the KD 11. 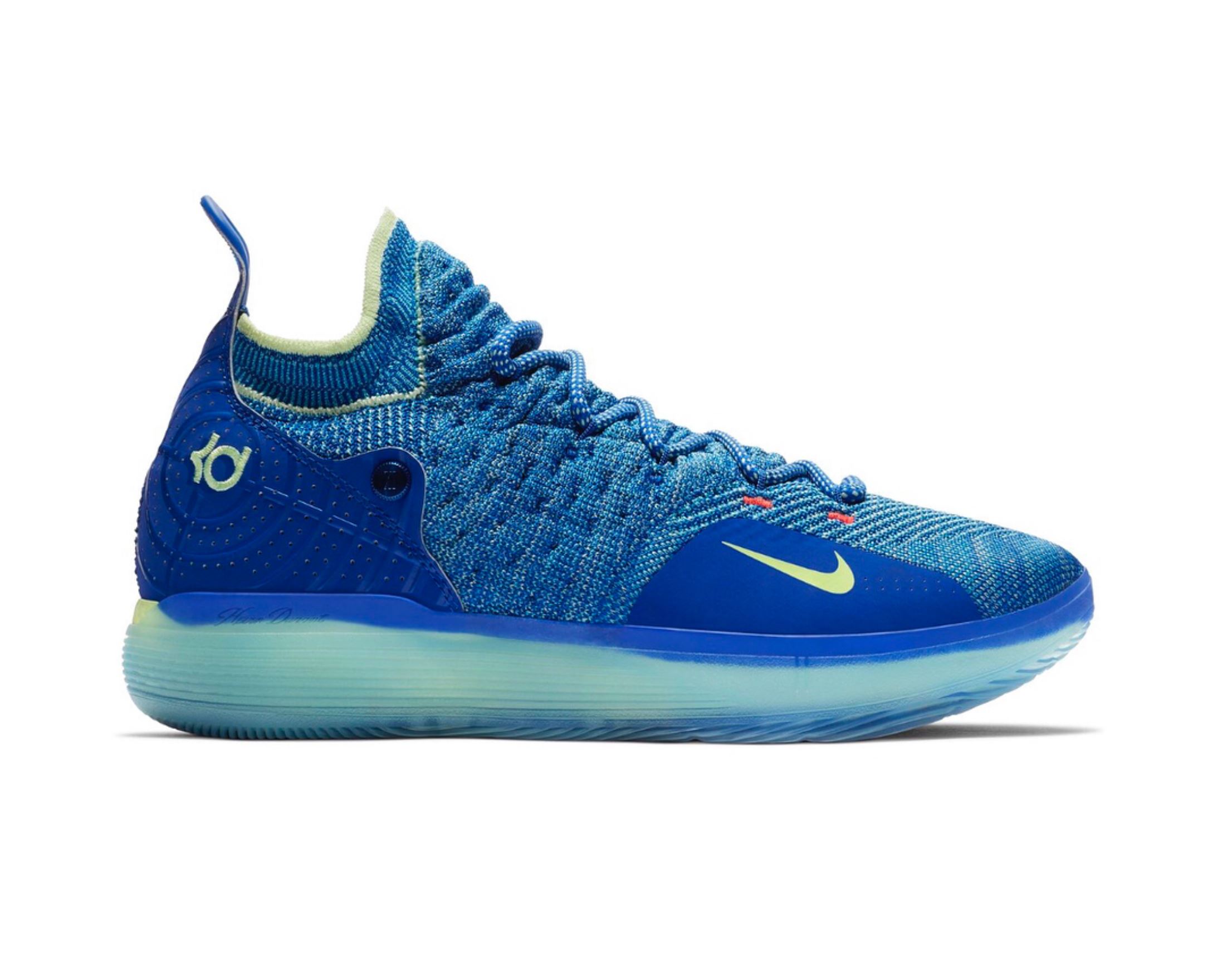