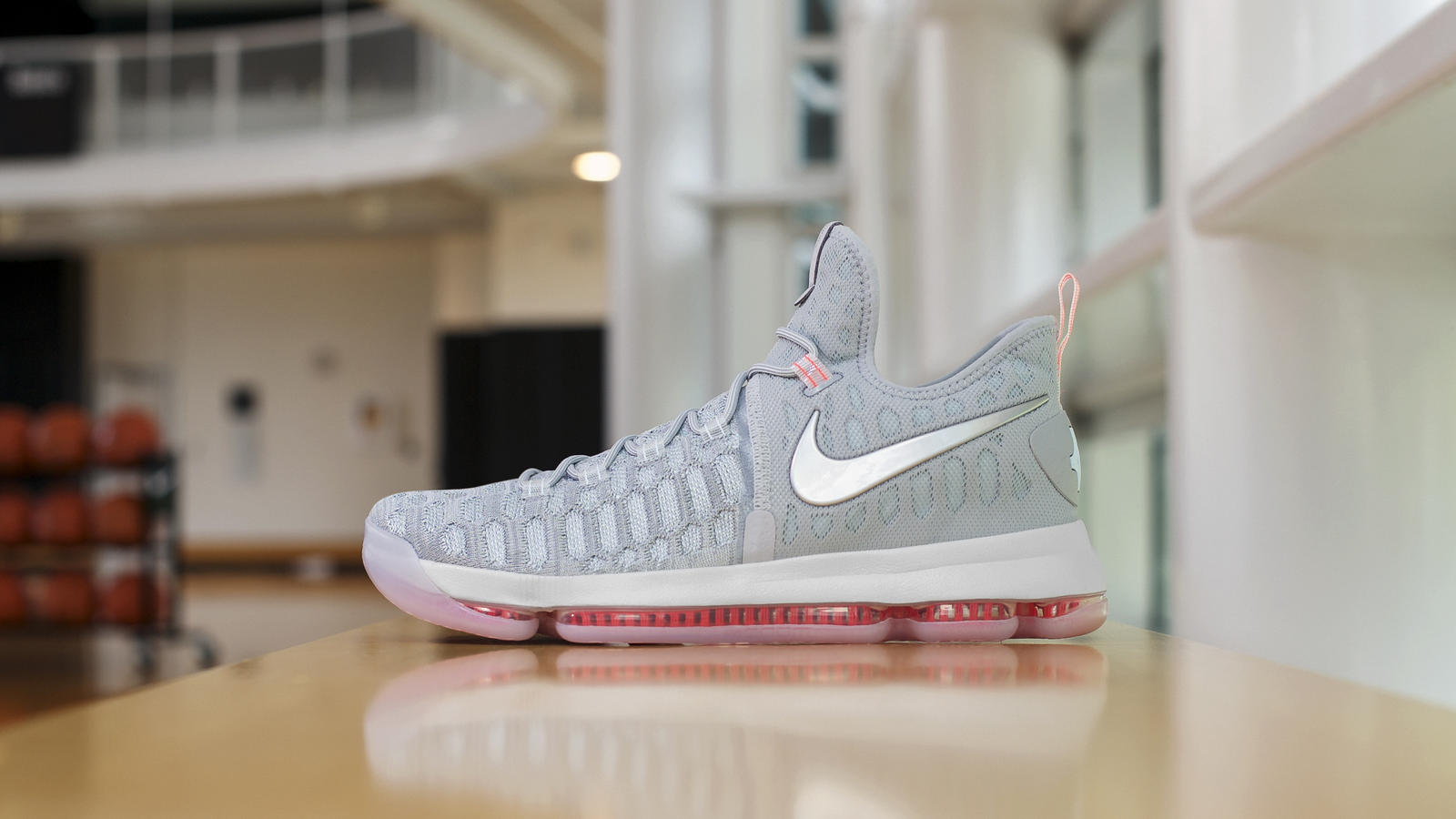 Kevin Durant debuts the KD 9 on court during Game 3 against the Golden State Warriors.

The KD 9 won’t release until June 20 but having your own signature model has some perks, one of which being able to wear them before anyone else. Shown here in a nice cool grey colorway with hits of orange throughout the silhouette, the KD 9 looks like it will not only perform great on court, but look good doing it as well.

What do you guys think about this colorway of the KD 9? Sound of in the comments section below or on social media with the #WearTesters. 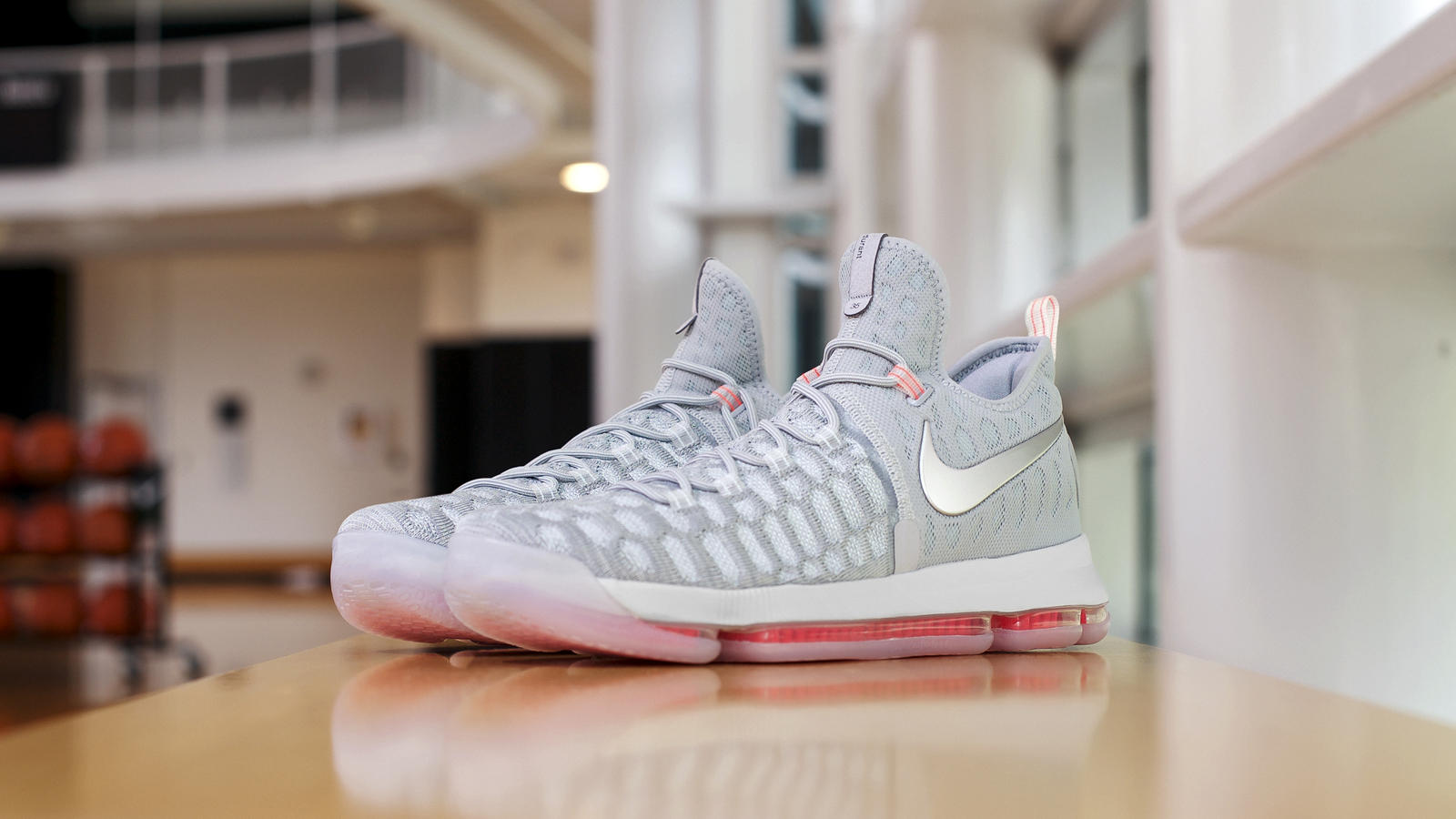 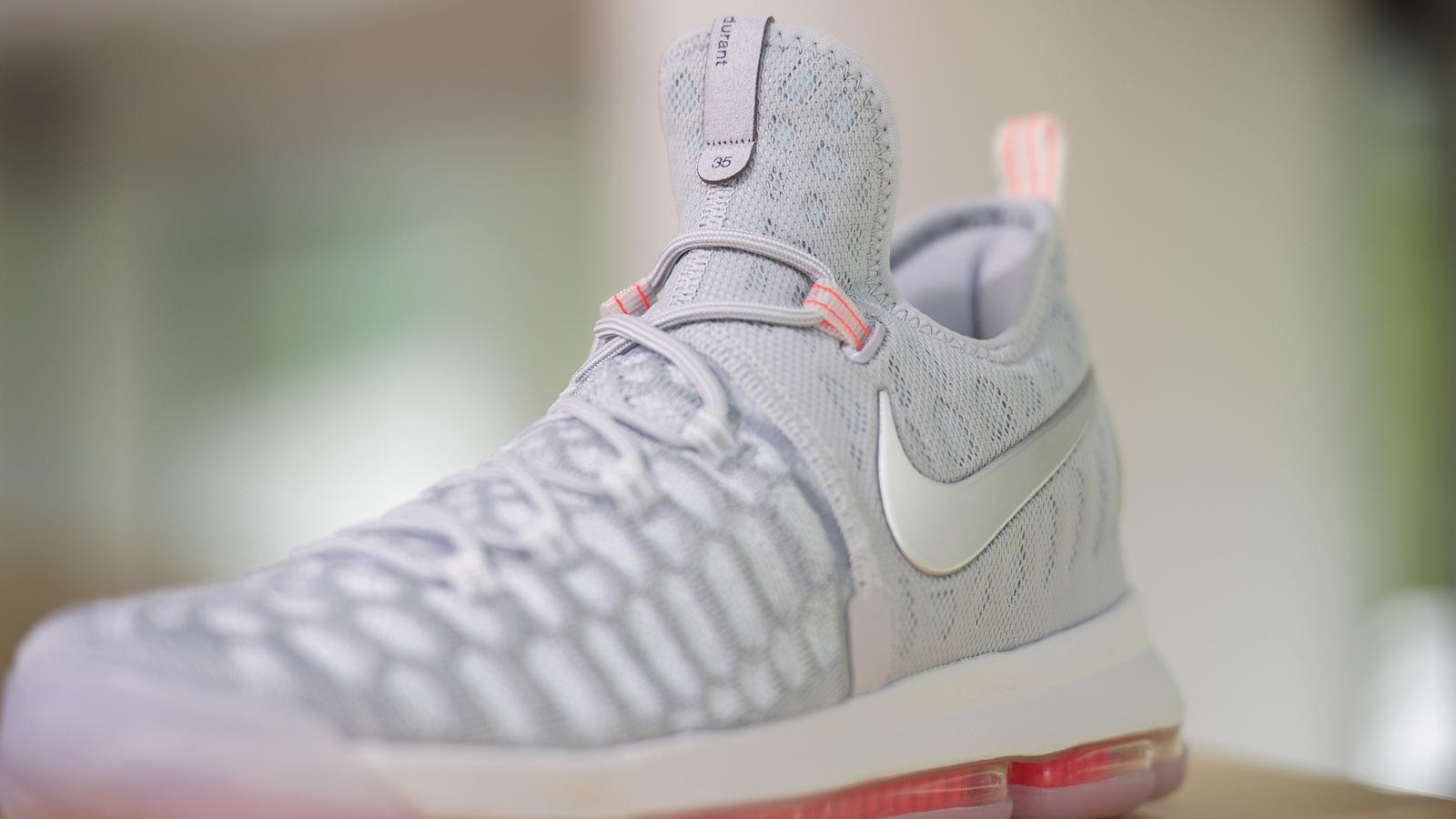 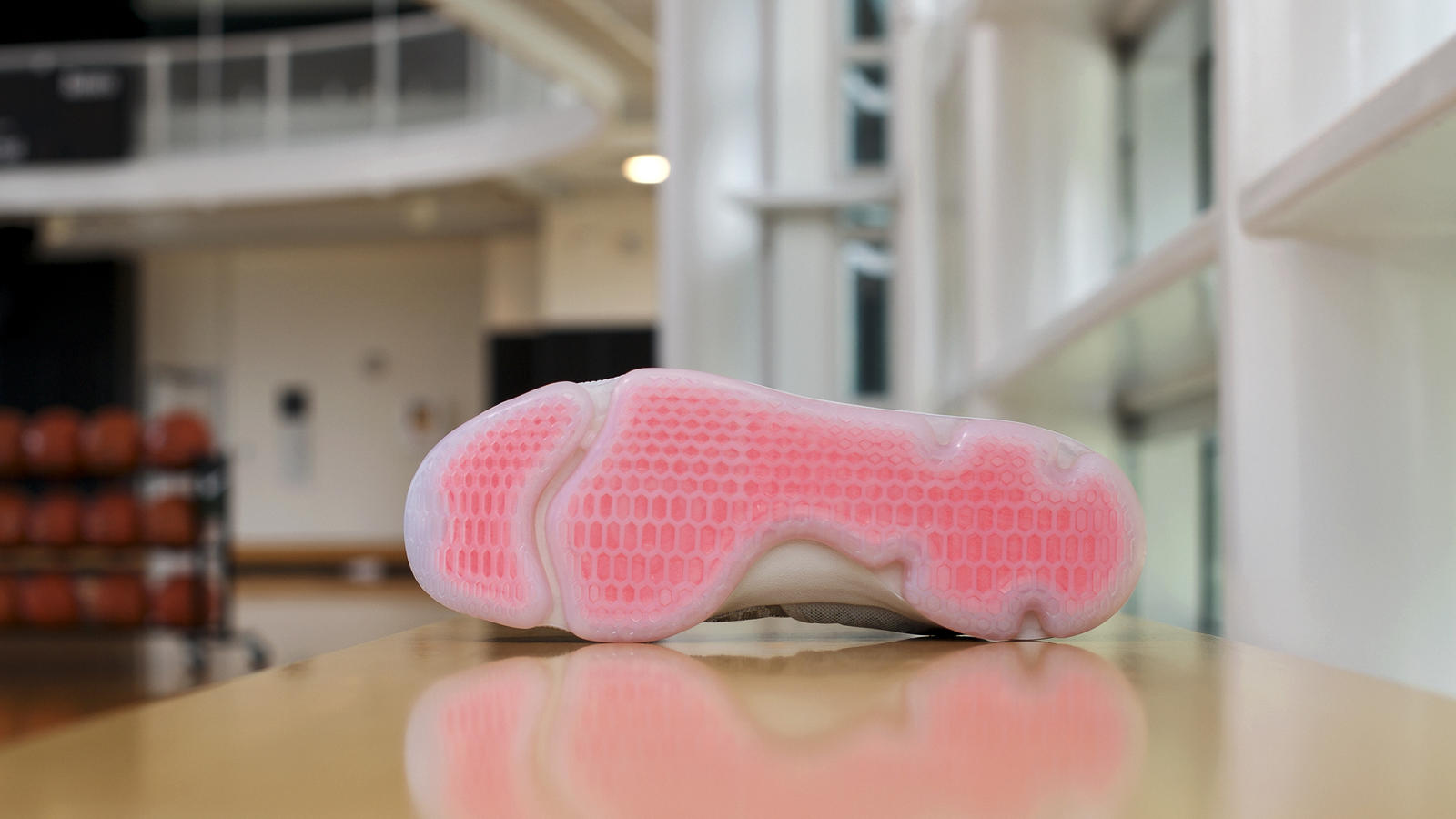 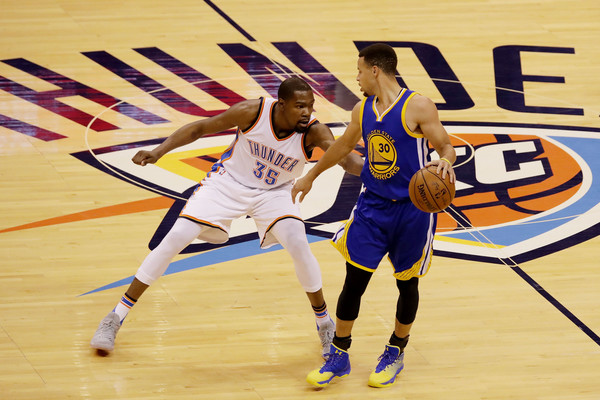