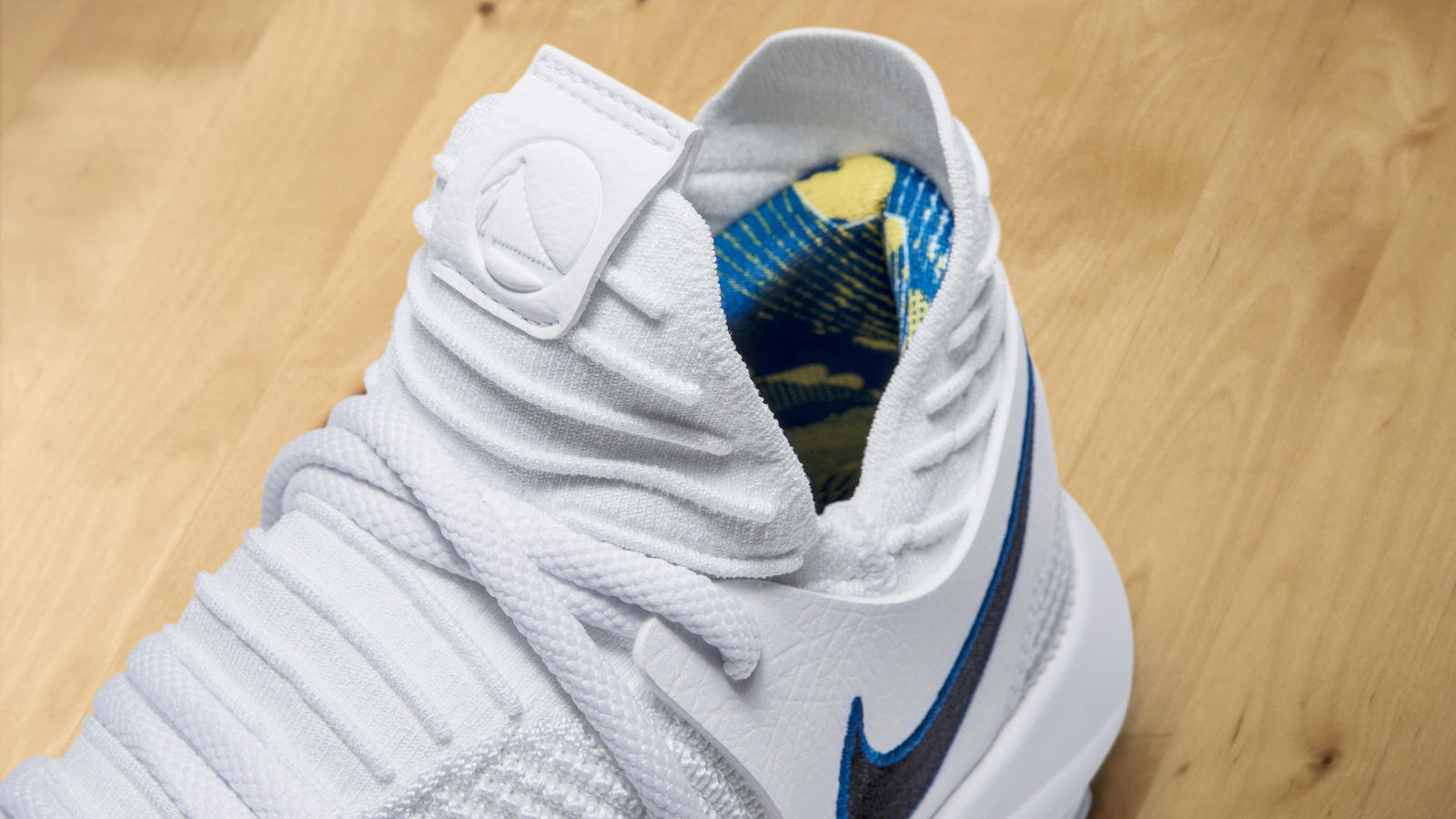 Last season, Kevin Durant won his first championship. It coincided with his tenth year as a Nike athlete.

Today, Nike unveiled the KD 10 ‘Numbers’. The shoe celebrates the impressive numbers Kevin Durant put up as Finals MVP — he averaged 35 points per game, in case you forgot — and the Golden State Warriors’ mantra “strength in numbers.”

This KD 10 is the first Nike Basketball signature shoe to feature a team logo. The tongue features a white on white leather patch that is embossed with the GSW logo. Additionally, the logo peaks through the outsole.

Nike’s partnership with the NBA will usher in a new wave of Nike signature sneakers with NBA logos, so stay tuned for what’s to come.

The Nike KD 10 ‘Numbers’ is available on October 1 at nike.com and select retailers. No pricing information has been announced.

For more information, check out our Nike KD 10 performance reviews.

Are there Nike signs you want to see with NBA team logos? If so, which ones? Sound off in the comments below. 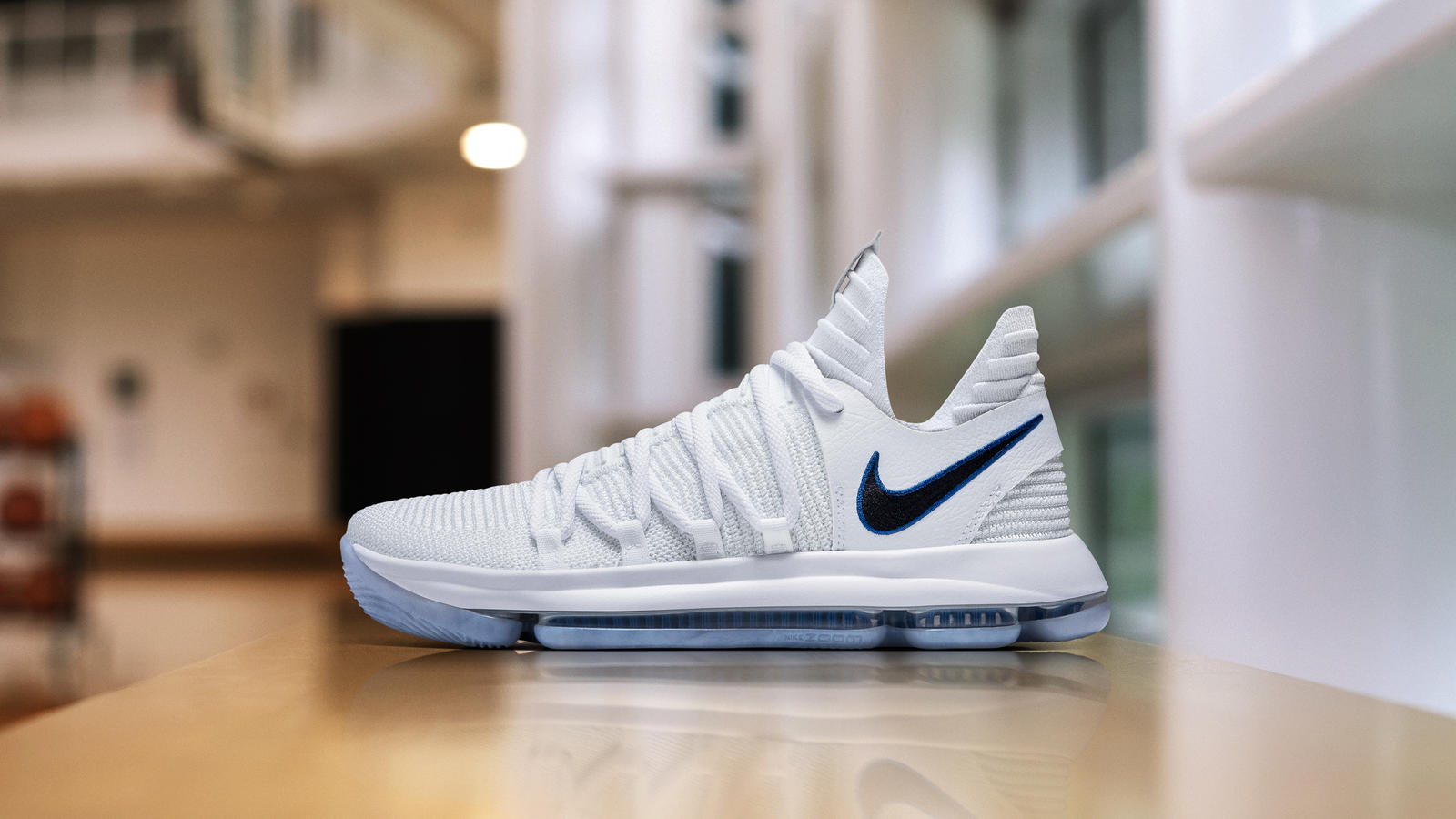 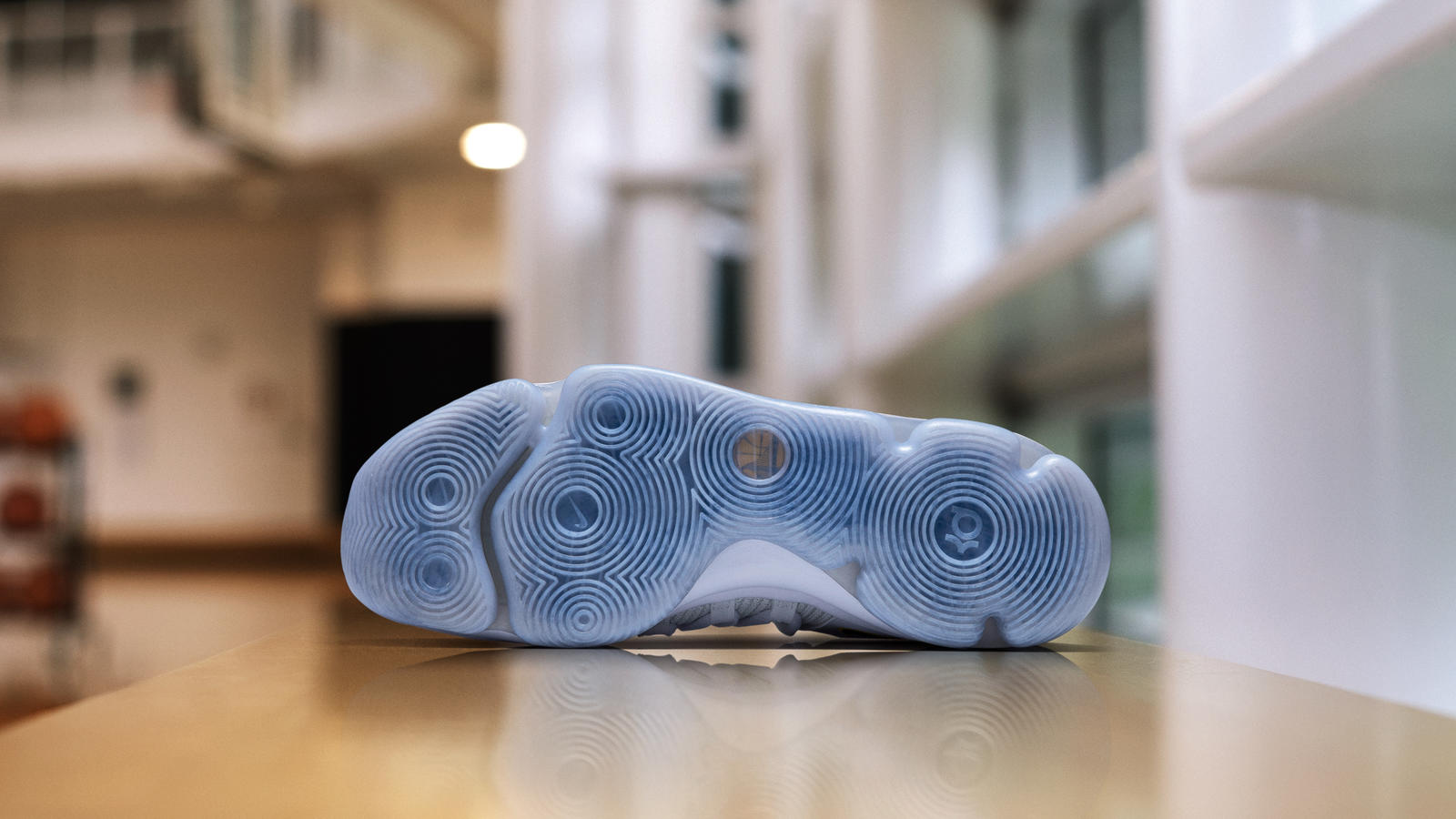