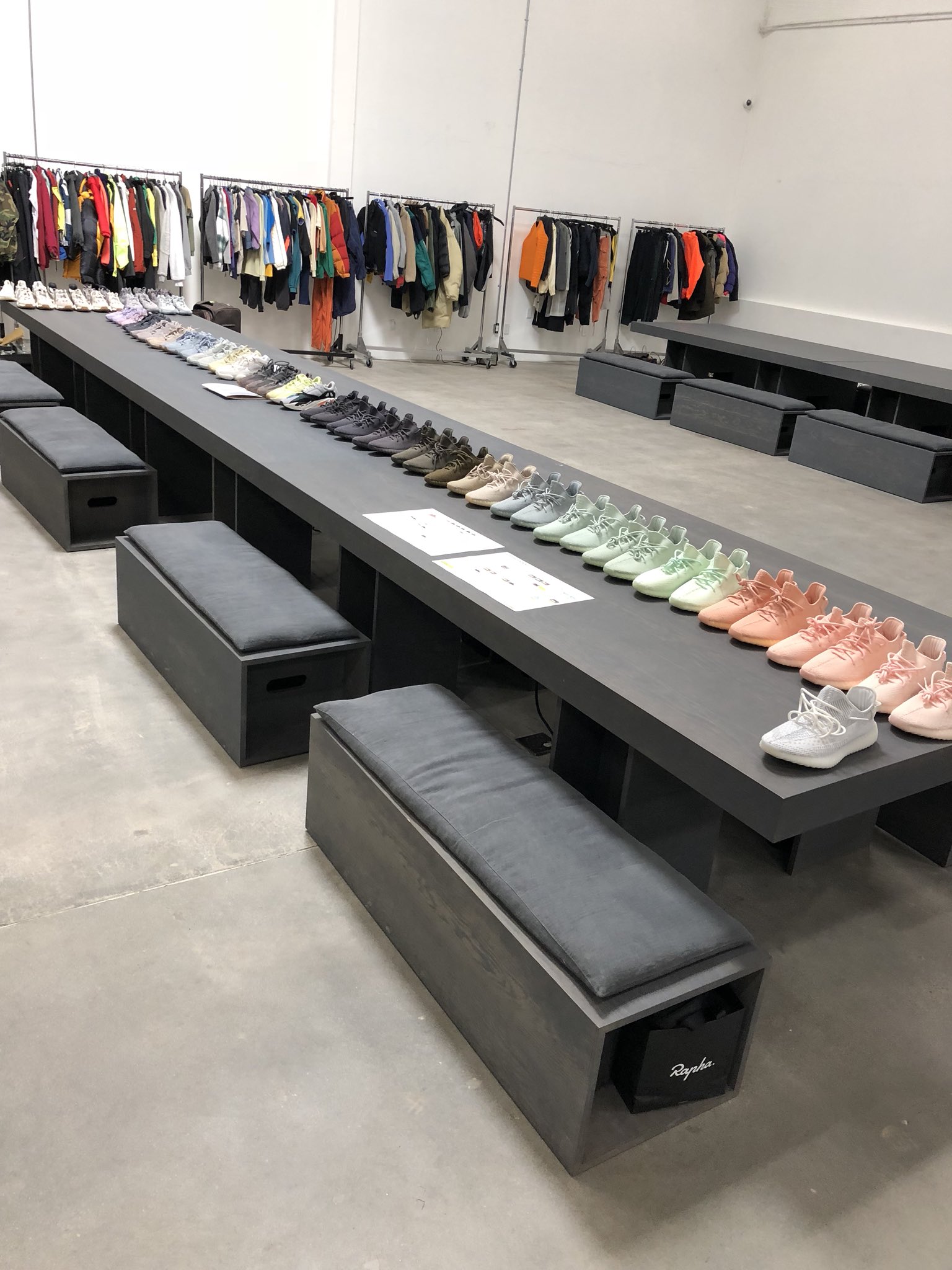 Has Yeezy jumped over the Jumpman? Kanye West certainly thinks so.

Today, Kanye West took to Twitter to claim that he’s the single highest paid person in footwear; he announced that he has finally surpassed Michael Jordan as the shoe industry mogul.

Kanye also proceeded to promise that Yeezy will become the biggest apparel company in human history by making its products affordable while hiring the head of supply chain from Gap.

According to Footwear News, Jordan Brand made $3.1 billion in fiscal year 2017, while Adidas reported sales of 4.8 billion euros ($5.8 billion) for fiscal year 2017. It is unclear how much revenue the Yeezy line generated specifically, but Matt Powell of The NPD Group Inc. suggests that the Yeezy releases may have created more of a halo effect for adidas rather than numerous actual sales.

West also claimed that sales of the Yeezy 350 releases reached 400,000 pairs in four hours, while the Yeezy 500 Desert Rat sold 250,000 in one hour during one of the Coachella weekends; regardless of the accuracy of Kanye’s tweets, the Yeezy line seemingly still has ways to go in order to catch his Airness and his billionaire status.

Kanye is certainly utilizing his social media platforms effectively to promote his brand while, at the same time, using Donald Trump’s 2020 campaign slogan to promote his own 2024 presidential run.

Jordan Brand/Nike and adidas are the two major players in the shoe market right now, and it will be interesting to see how both brands develop in the years to come.