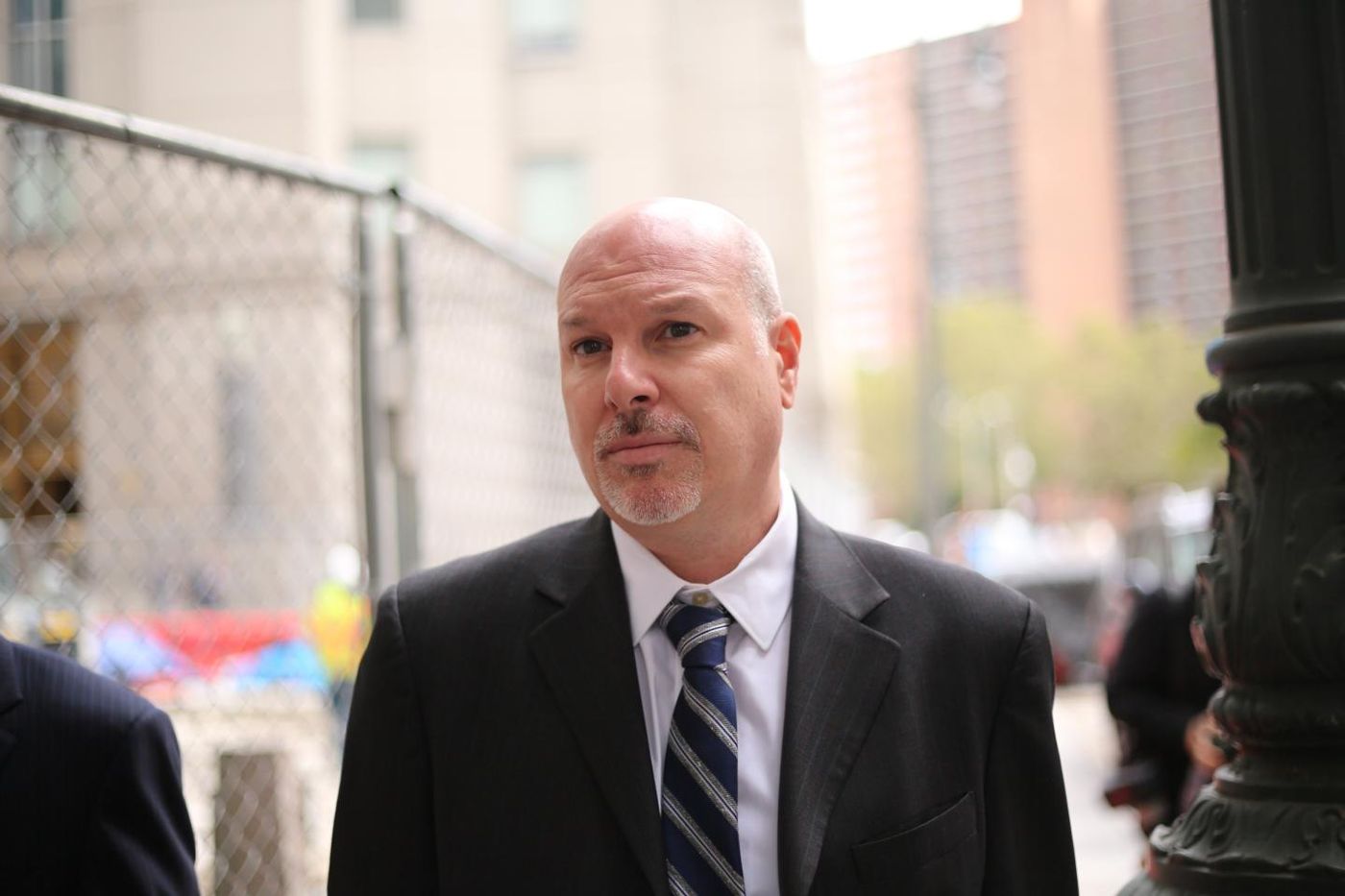 A Manhattan federal jury has found Jim Gatto — an adidas executive who was arrested in September of 2017 as part of a pay-to-play college basketball scandal — and two others guilty on fraud charges.

Additionally, former adidas consultant Merl Code and sports agent Christian Dawkins were also convicted of the two counts they faced in connection to the University of Louisville.

Manhattan U.S. attorney’s office prosecutors alleged that the payments from the three men were used to bribe the families of top-ranking recruits in an effort to get recruits to attend adidas-sponsored universities like Louisville and Kansas.

Interestingly, the prosecution deemed the victims of the payments to be the universities, which awarded the players athletic scholarships ignorant of the fact that they were ineligible under NCAA rules because of the payments, according to the Wall Street Journal.

“We cooperated fully with the authorities during the course of the investigation and respect the jury’s verdict,” read adidas’ official statement about the trial’s verdict. “We look forward to continuing to work with the NCAA and other stakeholders in a collaborative and constructive manner to improve the environment around college basketball. We have strengthened our internal processes and controls and remain committed to ethical and fair business practices.”

It is likely that this ruling will affect the coming basketball trials in February and April.

Legal source with knowledge of the case: ‘Plea bargains are very likely for the next set of defendants.’ https://t.co/aX7lCCiyG8