In true “no pain, no gain” fashion, Phoenix Suns shooting guard Josh Jackson has spent the offseason working as if there is no offseason — and he has a goal for the 2018-19 NBA season.

“Most Improved Player in the League, I really want to win that award,” Jackson told Under Armour, which caught up with him during a grueling training session. “It would help me feel the work I put in last season and this summer paid off.” According to UA, Jackson focused on four key pieces of his training process: conditioning, weight lifting, lower body strength building, and recovery and mentality.

On average, basketball players run about 2.5 milers per game, according to Under Armour. Jackson has been focusing on being able to sprint the length of the floor, even deep in the third quarter of game 80, when it comes to conditioning. He has also been lifting consistently to keep his muscle mass on point — after all, he must be able to take hits and play through them. 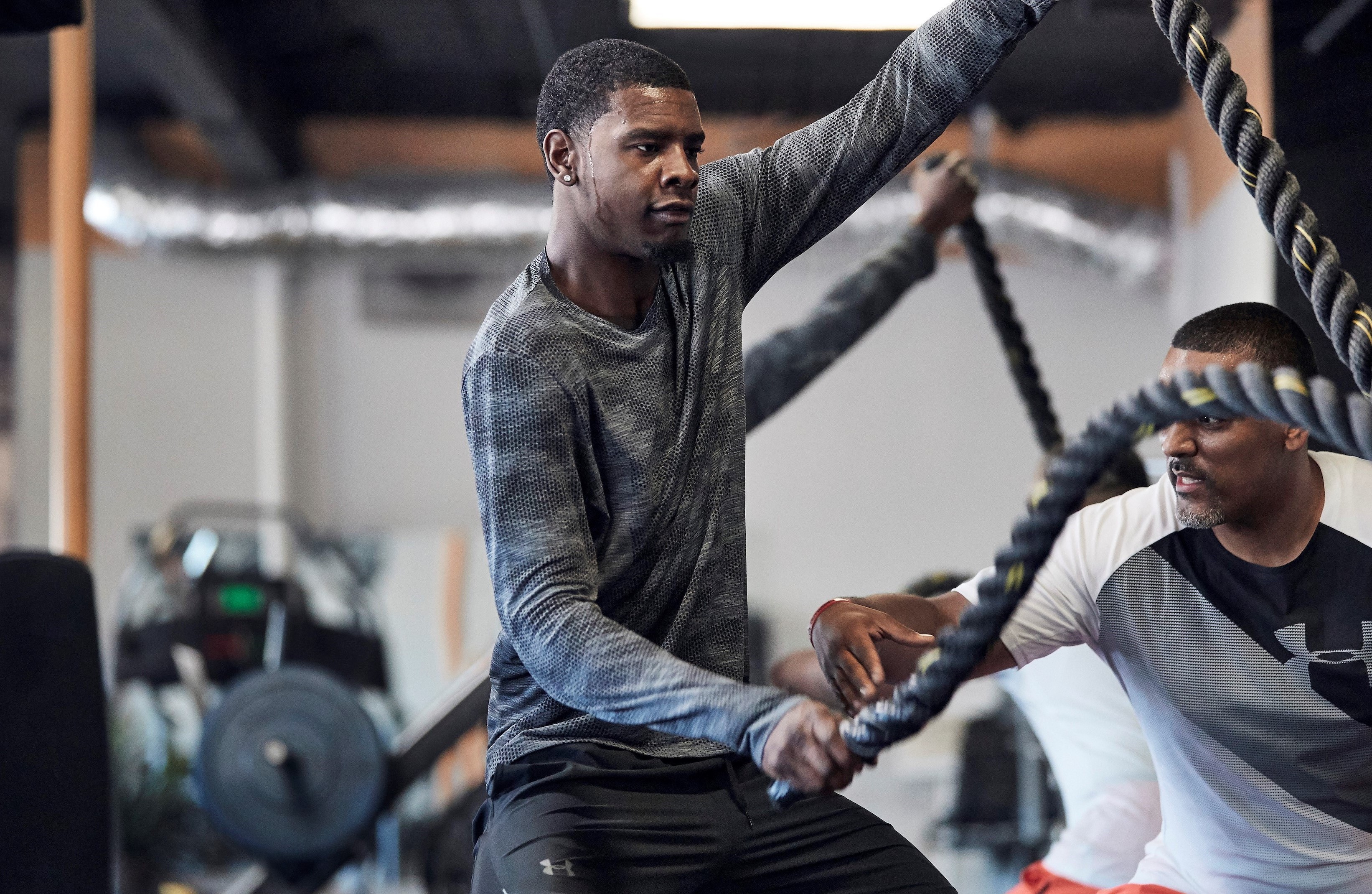 In building lower body strength, Jackson has been working on increasing his strength and mobility through his hips. Most basketball moves begin from a crouch so the 21-year-old guard has been using training resistance bands to fire up the largest and most powerful muscle in the body: the glutes.

Finally, Jackson is taking recovery and mentality seriously. It will be his will and determination to succeed that gets him through the rookie wall and tiresome back-to-back games on the road. By making sure his diet is clean and improving on regulated sleep, Jackson is elevating his game off the court and outside of the gym.

Keep an eye on the young shooting guard in the 2018-19 NBA season as he chases the MIP award with the Suns (he’ll be wearing the HOVR Havoc Low on-court). Check out the video below for more. 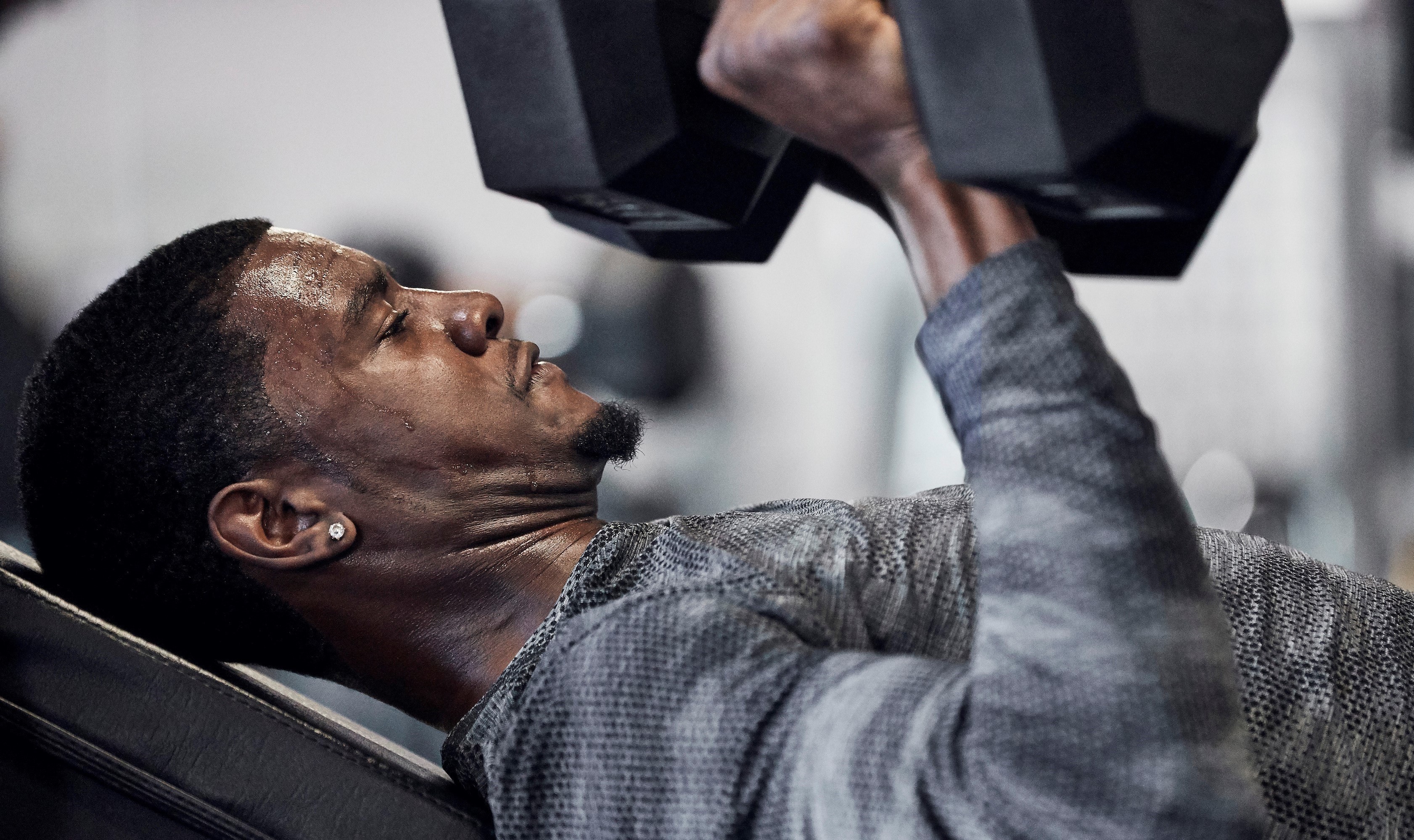 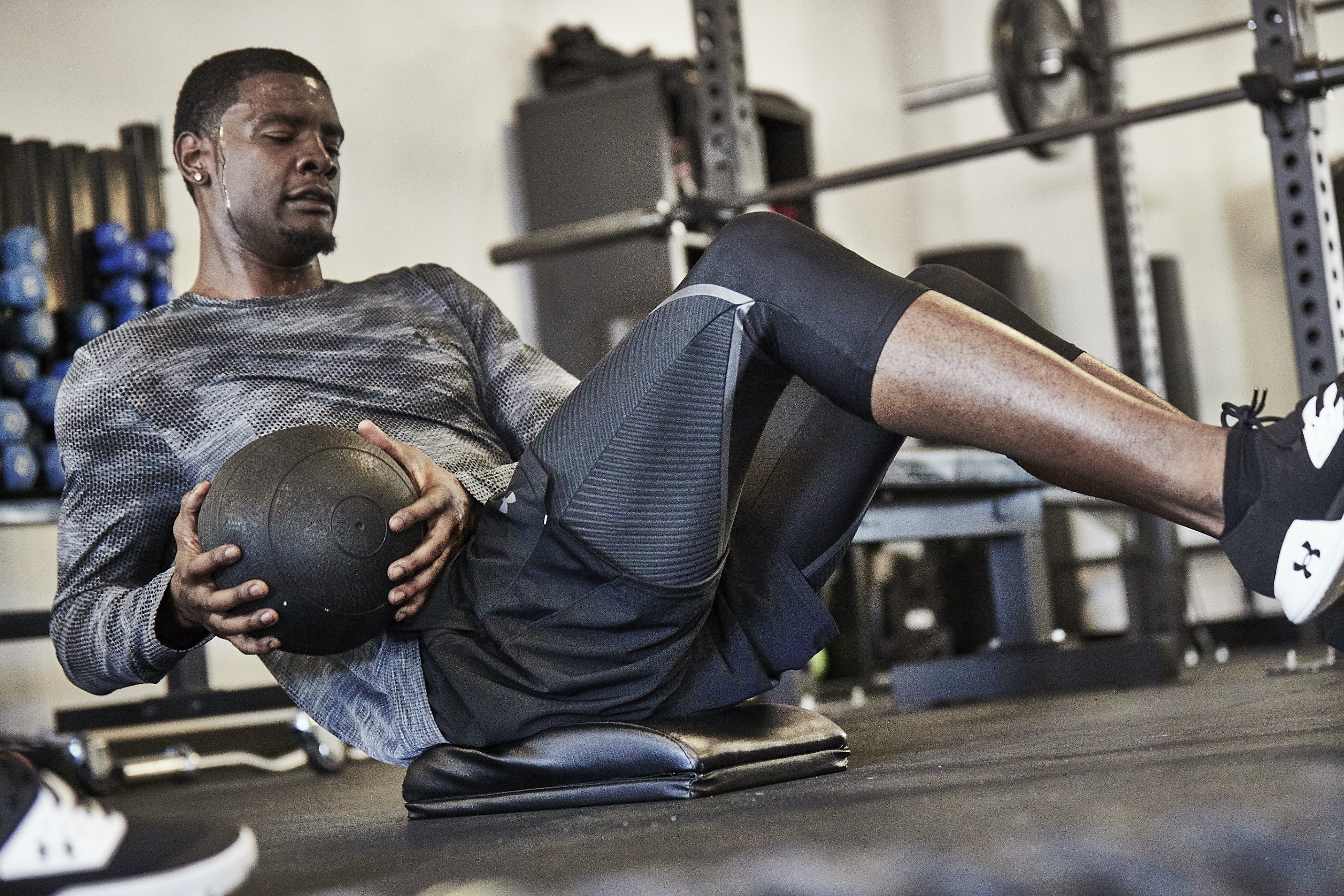 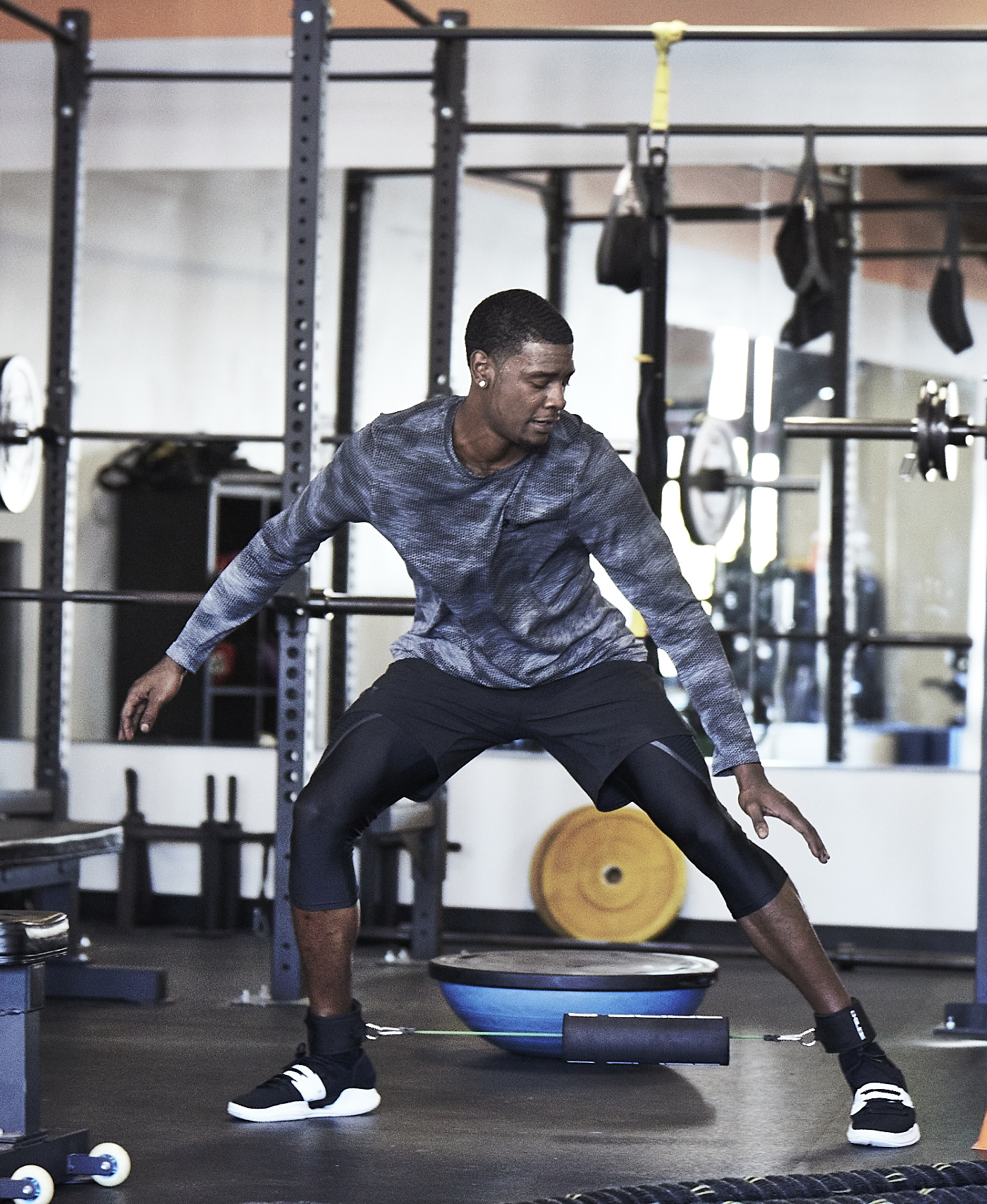 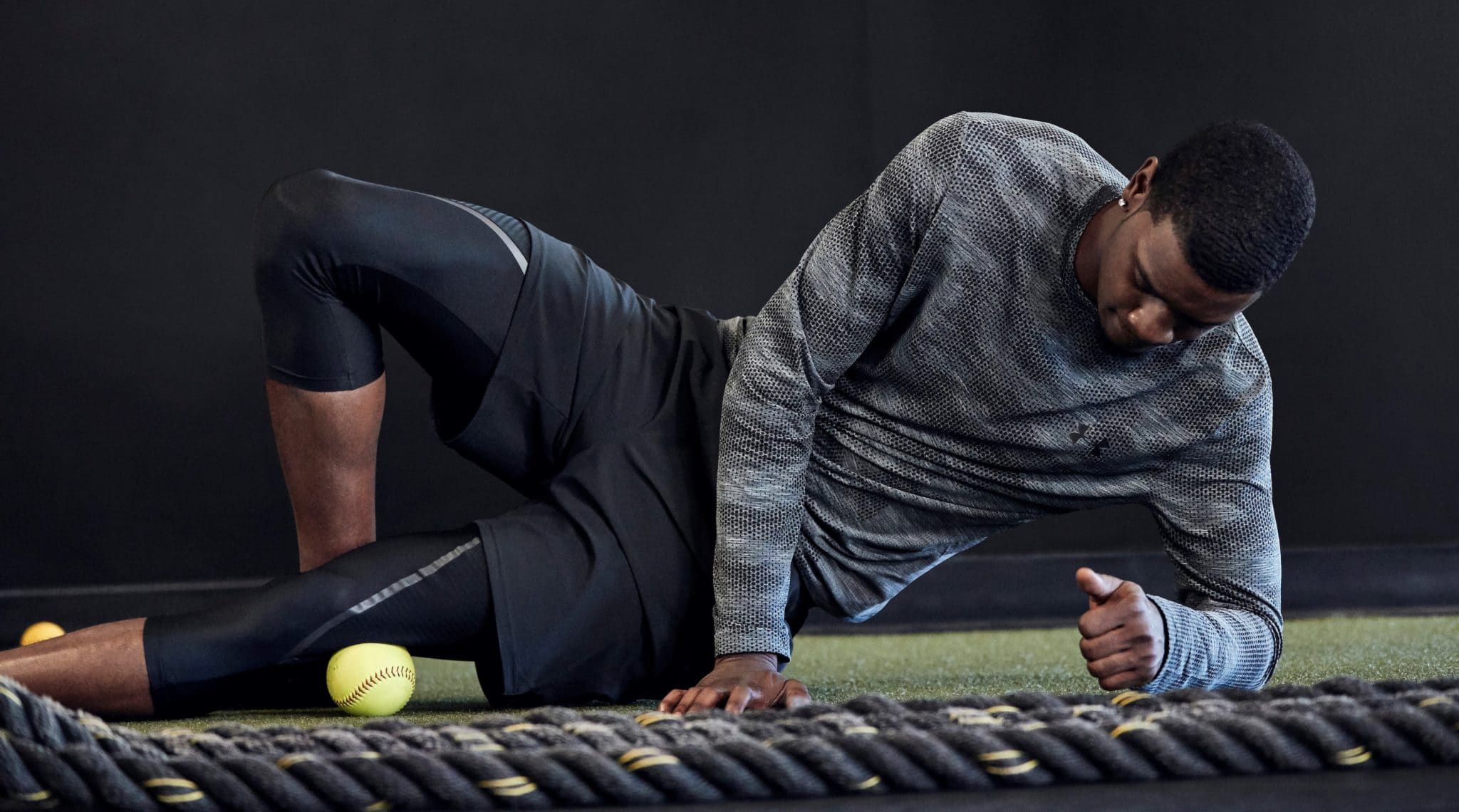 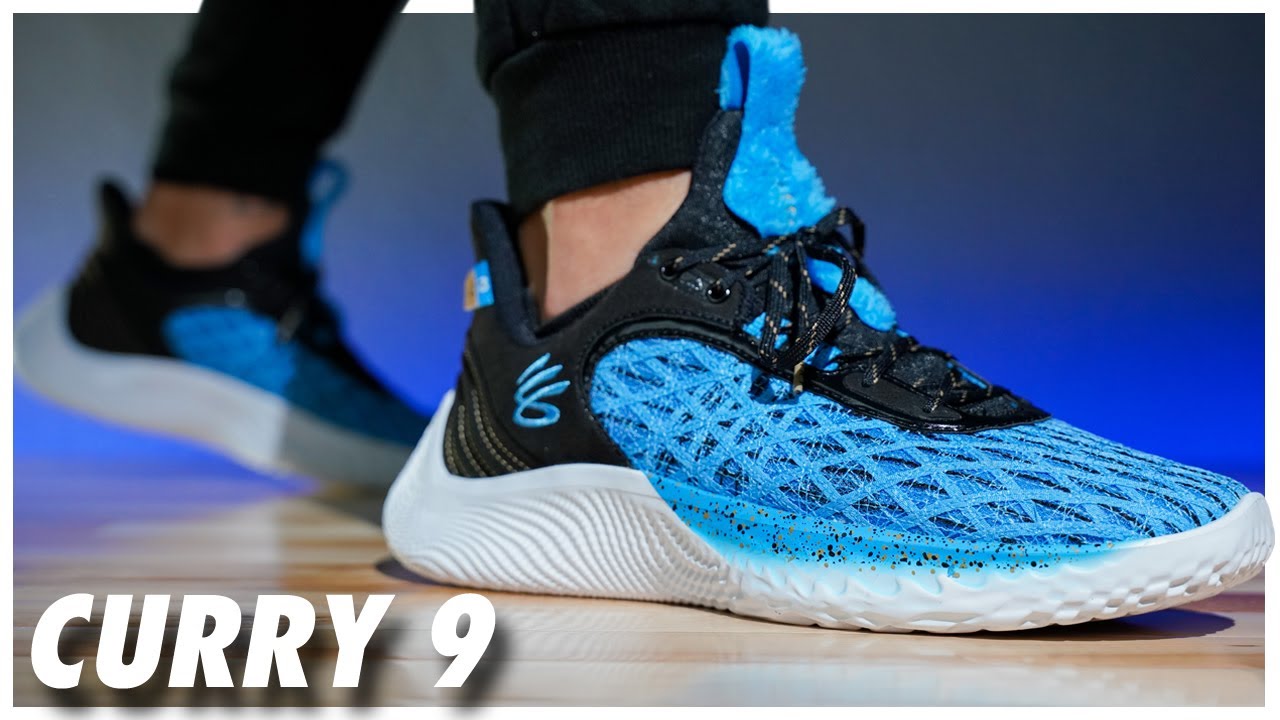 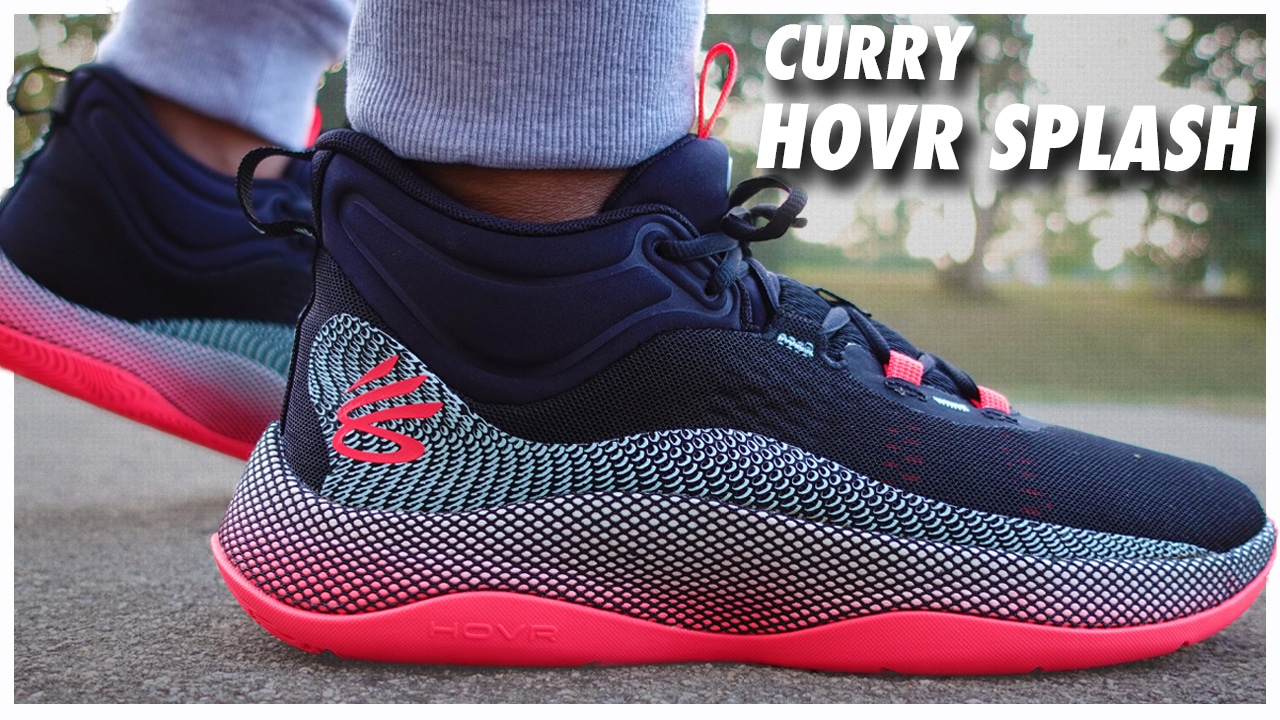