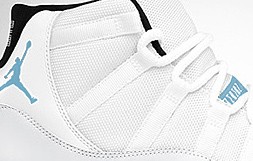 A release date for the Jordan XI Retro “Legend Blue” is set for this holiday season.

How many pairs will you be picking up on 12/20/14? Let us know in the comment section below. 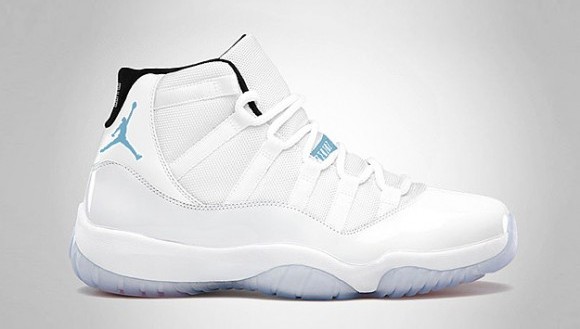