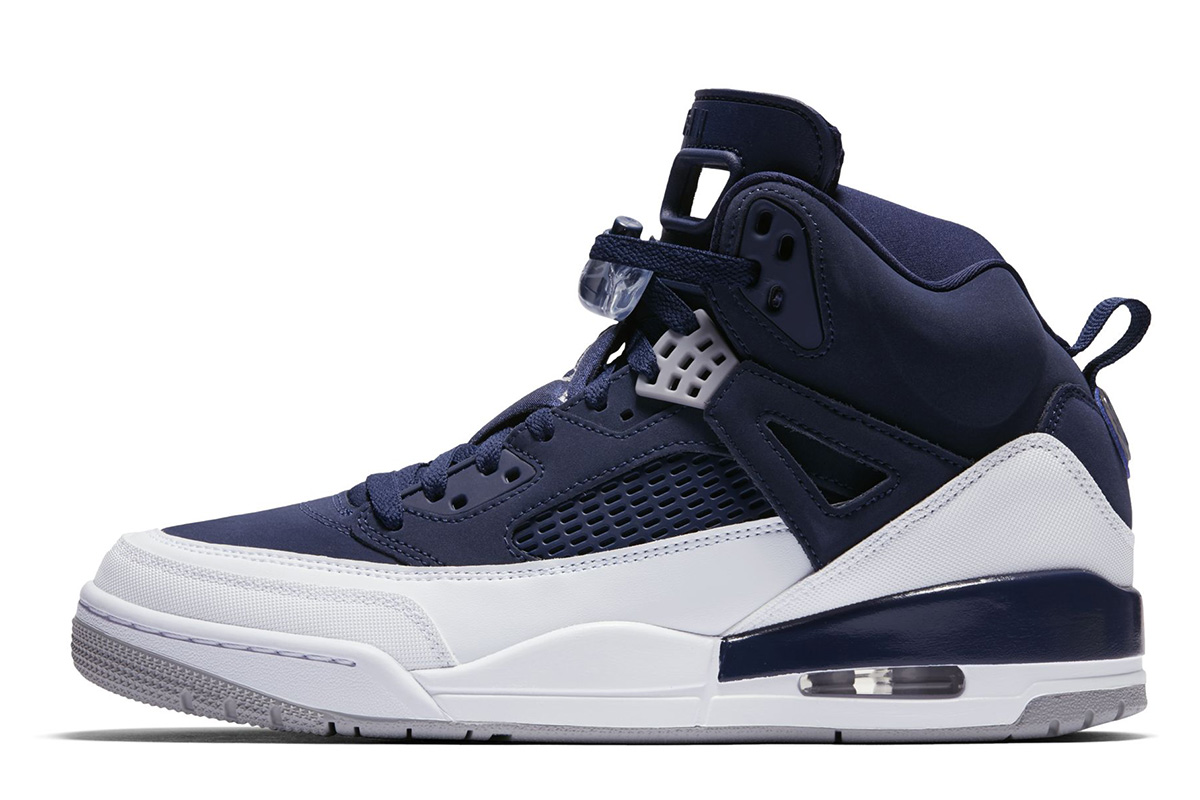 As a tribute to the historic friendship between Michael Jordan and Spike Lee, aka Mars Blackmon, the two collaborated on a shoe known today as the Jordan Spizike.
Originally released in 2006, the Jordan Spizike has been making its way back on the shelves by dropping in some familiar colorways. Pulling its inspiration from the Air Jordan 3, 4, 5, and 6, the Spizike is about to release in a fresh new colorway.

Featuring a dark blue nubuck upper with some white trim, grey accents, and a grey outsole, the shoe gives off a New York Yankees vibe, although there is nothing official detailing a connection. However, it would be cool to see a Yankee-themed Jordan Spizike — one with a red Jumpman logo to pay homage to the red New York Yankees hat Spike Lee wore to match his red Yankees jacket at the 1996 world series.

As of right now, there is no official release date on this Jordan Spizike. Stay connected with WearTesters for updates. 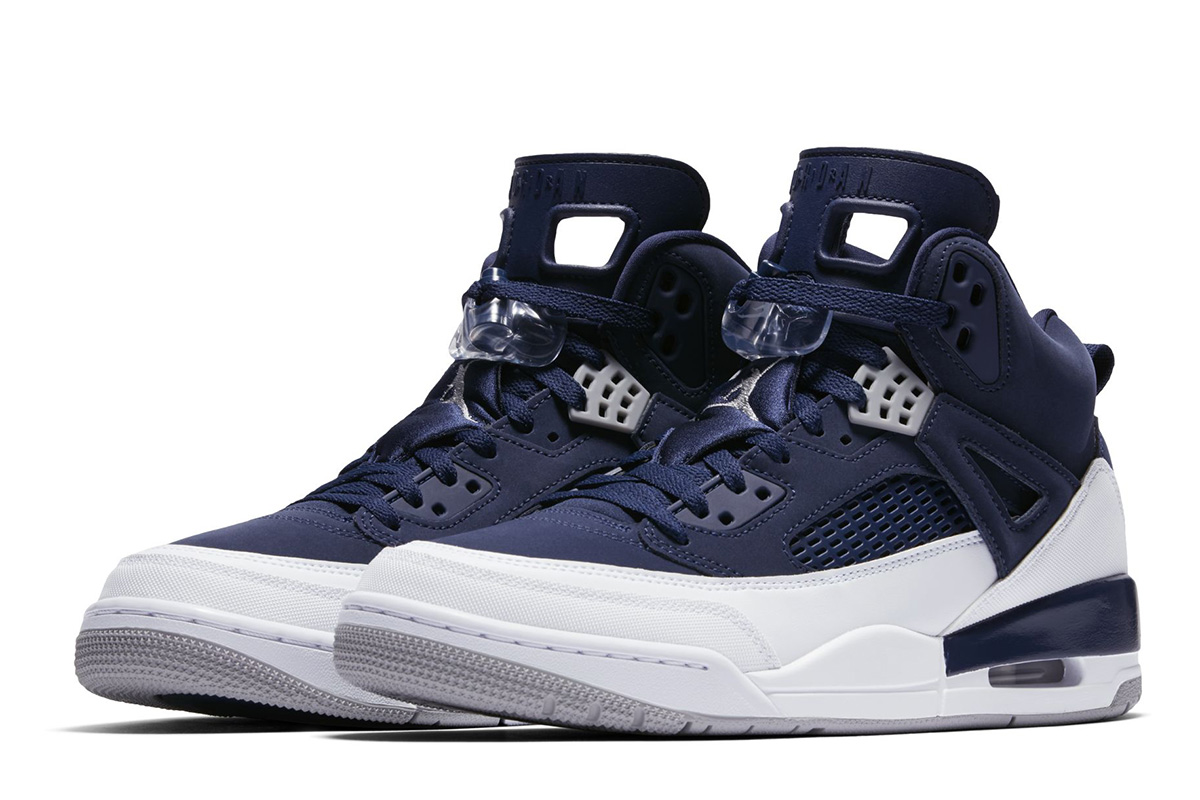 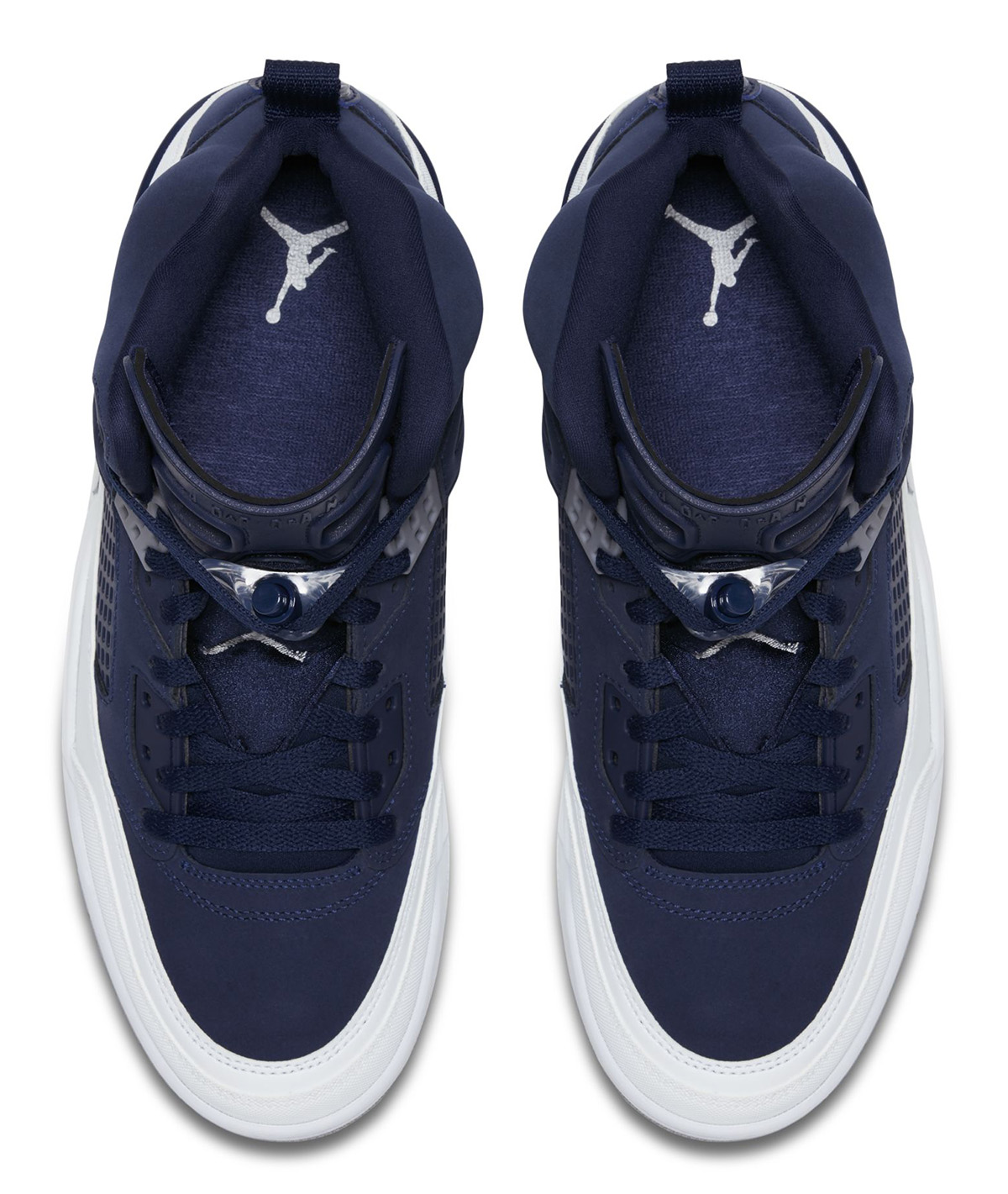