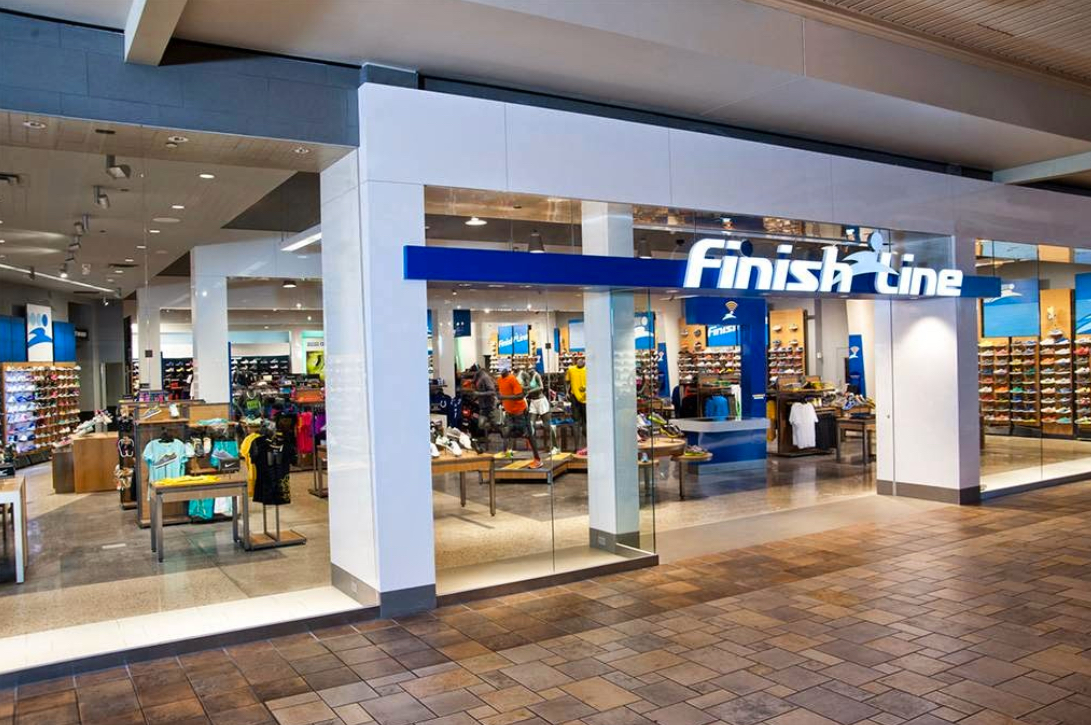 A crowd of over 60 people gathered outside the Finish Line eagerly awaiting the Air Jordan II ‘Wing It’ release. According to the report, when word came that only ten pairs of the shoe were in stock at the store, anger, followed by pushing, shoving, and foul language, ensued. Mall security had a difficult time controlling the disgruntled crowd so Madison police were called.

A police spokeswoman said officers remained at the store as customers were let into the store one at a time to purchase their pairs until the ten pairs sold out. Madison police reported that no one was injured and no arrests were made.

This is just another example of an Air Jordan retail release going awry. Retail on the ‘Wing It’ Jordan IIs was $190 and honestly, I expected these to sit. Did you? Lately we’ve seen Jordans sit…Share your thoughts below.