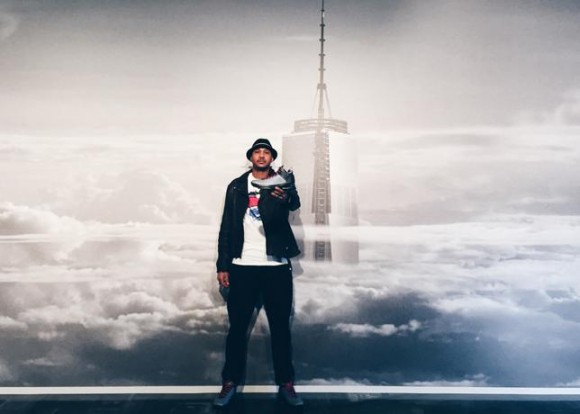 The shoes sports the FlightPlate system, slightly modified traction pattern, and some bold color options for storytelling. Below you’ll find tons of information regarding colorways, stories behind them along with performance information. I was a little surprised to see that they opted for a synthetic leather, but as long as it plays and feels like natural leather then I’ll be happy.

Check out all the information below and be sure to share your thoughts in the comment section.

From his early days in Red Hook to New York team captain, perennial All-Star Carmelo Anthony has taken a lifelong journey to become one of the game’s top superstars.

With 12 seasons in the NBA and 11 models of his signature shoe, Melo is also the Jordan Brand’s most tenured signature athlete, leading a family of professionals spanning a wide array of experience, sports and achievements. During his years with the brand, Melo has amassed a collection of on-court recognitions including seven All-Star selections, six-time all-NBA selections, two Olympic gold medals and a league scoring title.

Over time, Jordan Brand designers have worked with Melo to create signature models that echo the evolution of his personality and playing style.

“When it was time to talk to the designers about this year’s model, I told them it was important for me to have a shoe that could keep my game fresh throughout the entire four quarters,” said Carmelo Anthony. “Whether taking flight or landing, FlightPlate has great cushion, responsiveness and bounce.”

The upper features synthetic leather for support and lightweight durability, while perforated details enhance breathability. A webbed strapping system wraps the foot to provide superior lockdown. The updated foam heel counter integrates into the midsole, bringing strength and support to the collar, as well as a distinctive pattern produced by repetition of the letter M. 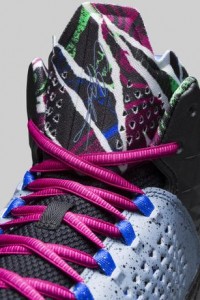 Building on last year’s model, the Jordan Melo M11 echoes Melo’s physical transformation through the offseason. After a summer dedicated to intense workouts — Melo was known for hosting some of the game’s best runs at Jordan Brand’s Terminal 23 in New York — he returned slimmer, fitter and ready to push even harder this season.

Melo said he wanted the Jordan Melo M11 to have a more sophisticated look that is well suited to a clean color palette, but also uses hues and patterns to tell dynamic stories.

Born in the Red Hook neighborhood of Brooklyn, N.Y., Melo has always felt a strong connection to the city of New York. Each colorway of the Jordan Melo M11 is inspired by — and a tribute to — different elements of Anthony’s story.

“It was essential that we incorporate how important New York City is to me,” Anthony said. “It’s where my basketball journey started, and there’s no other city where I’d rather play the game.” 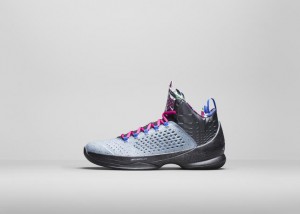 Inspired by the concrete jungle, this colorway of the Jordan Melo M11 juxtaposes the grit and shine of one of the world’s greatest cities. Gray across the forefoot echoes the concrete streets and the detailing on the tongue is a nod to brightly colored graffiti and street art, while a subtly speckled midsole evokes the bright lights of the city that never sleeps. 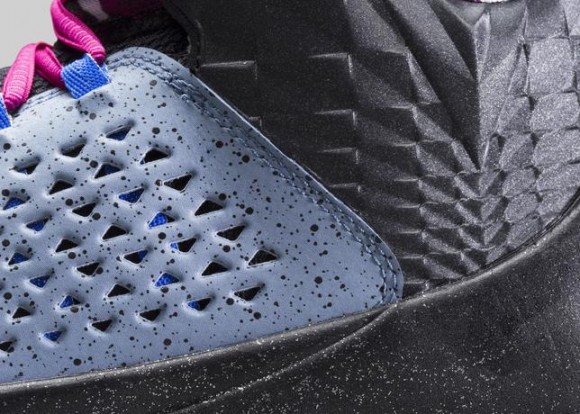 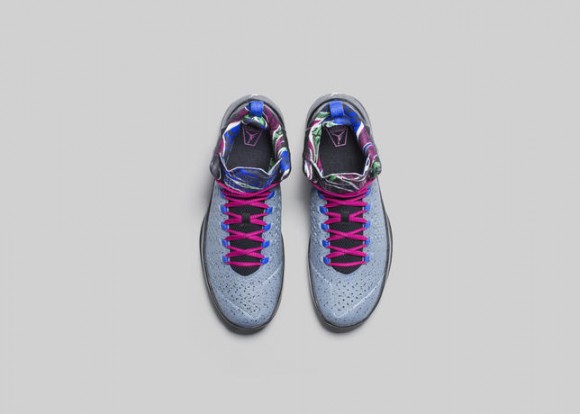 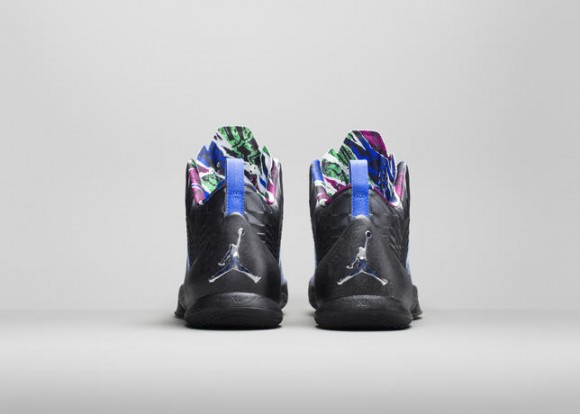 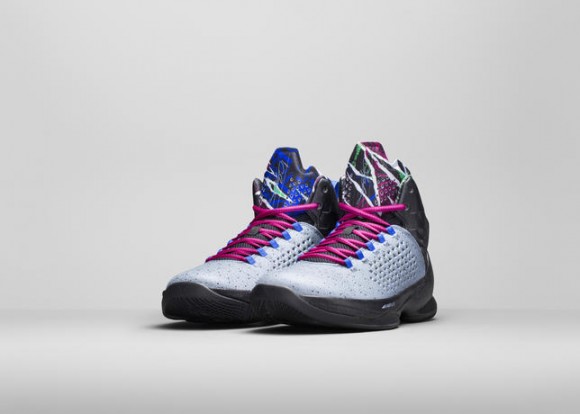 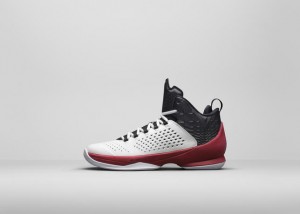 Melo wanted to include a colorway tribute to the Jordan Brand family, who have been with him and supported him throughout his career. Featuring the traditional colorways worn by Michael Jordan — black, red and white — the shoe calls to mind the great Jordan rivalries with New York throughout the 1990s. 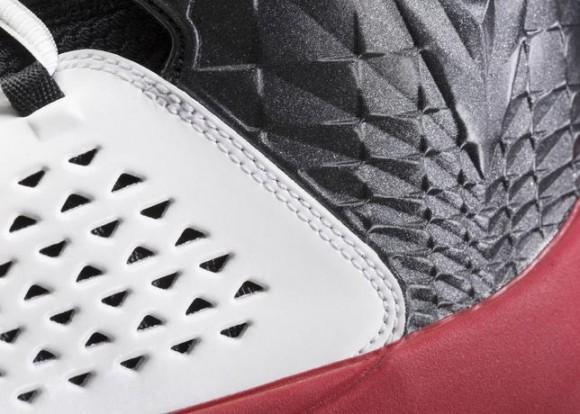 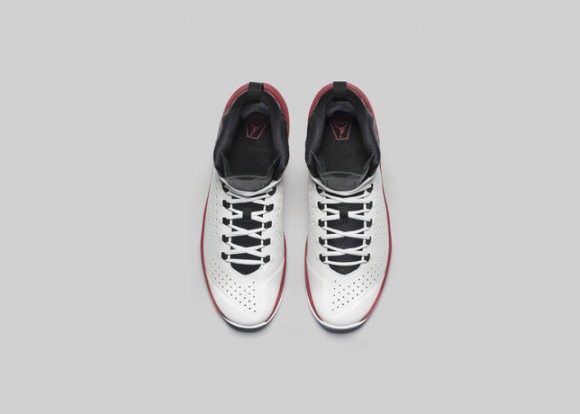 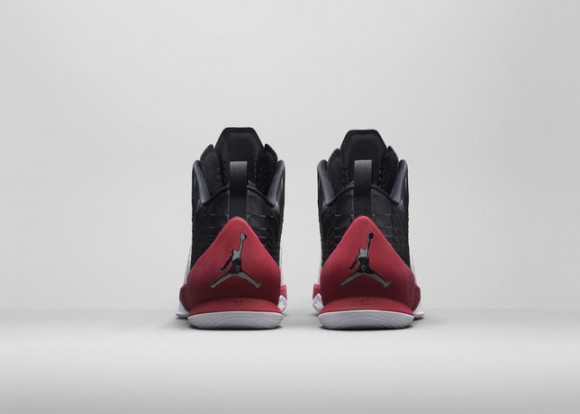 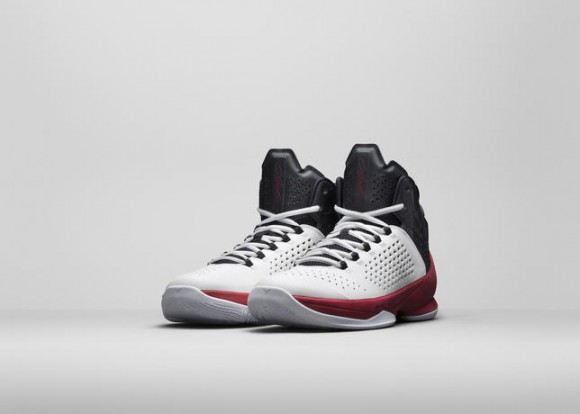 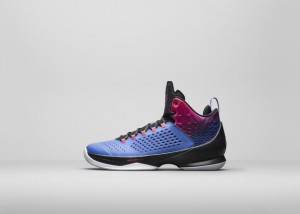 Born in the Red Hook projects in Brooklyn, Melo remains inspired by and committed to remembering his roots even as he achieves great personal success in basketball and business. This colorway brings to mind sunsets in Red Hook and early memories of his childhood in the famous New York borough. 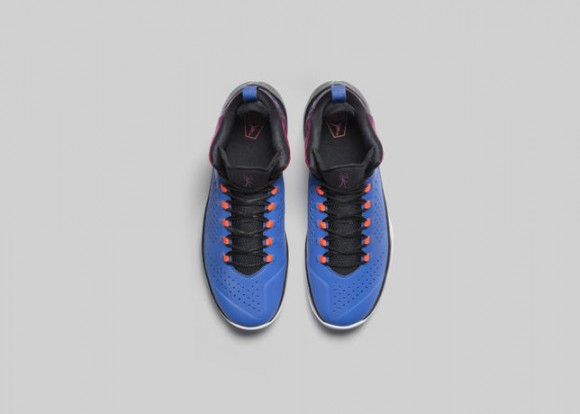 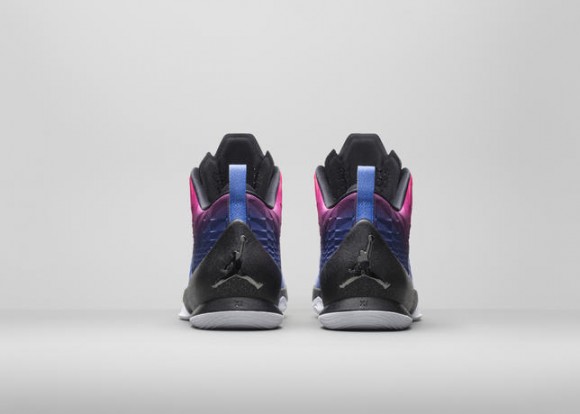 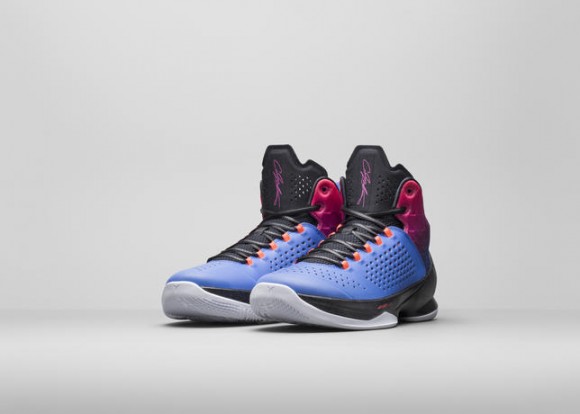 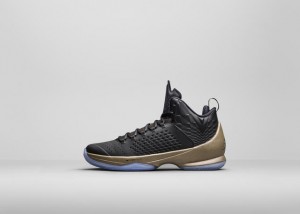 Featuring a simple, premium color scheme, the black/gold colorway has luxury touches, and highlights throughout.

As a tribute to his fans, Melo asked the Jordan Brand if he could poll the social media community to name the black/gold shoe, a first ever in the Melo shoe franchise history. Starting today, fans can vote on the name of Melo’s favorite M11 colorway. Voting will take place on @carmeloanthony’s twitter account tonight at 7pm EST.

Check back to @CarmeloAnthony and @Jumpan23 later this week to learn the results. 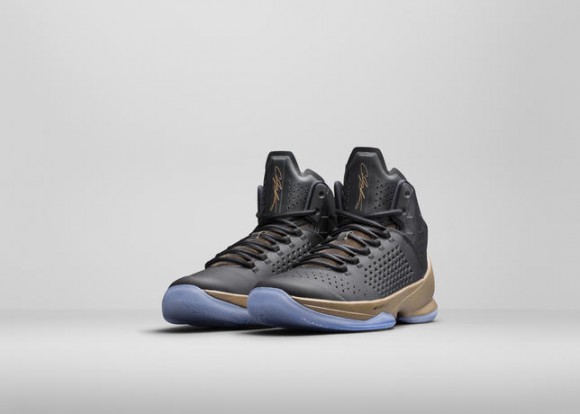 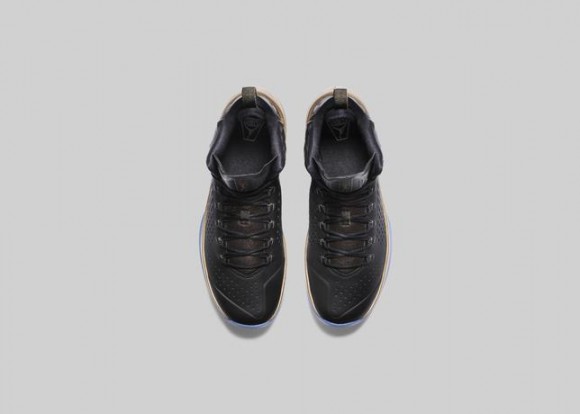 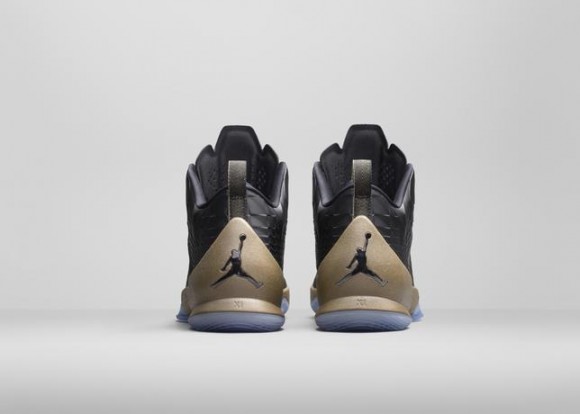 Today, consumers in North America will be able to pre-order the Jordan Melo M11 at Jordan.com. The shoe will be globally available at select retailers and Jordan.com starting January 3rd. Stay tuned to @Jumpman23 on Twitter and Instagram for more information.