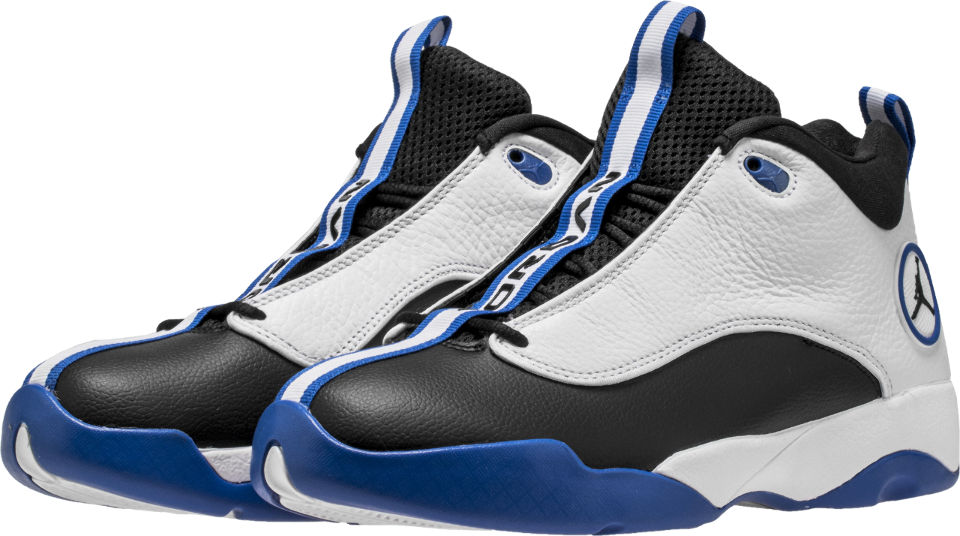 The few of us elder statesman at WearTesters appreciate when retros are done right, especially those that return all the way back from the early to mid-90s.

One shoe in particular is the Jordan Jumpman Pro Quick. The shoe was first made famous by former LA Laker Eddie Jones — one of the first official signature athletes signed by Jordan Brand when it was called ‘Brand Jordan’. 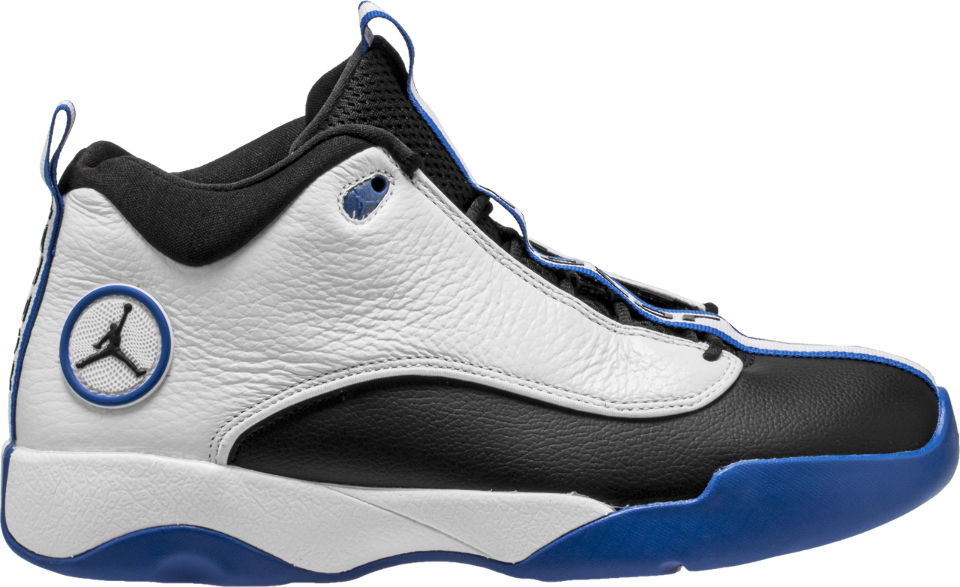 The shoe appears to use nice leather, similar to the OG along the upper panel, while the toe panel is a bit different. A phylon midsole is in place along with solid rubber traction.

Hopefully, we get heel and forefoot Zoom Air units, just like the original. I say hopefully because Jordan Brand has hiccuped with previous releases — such as the Air Jordan XV Retro, by not supplying the shoe with a forefoot Zoom Air unit (instead filling it with a foam pad) — so we’re hoping things get done properly and while paying proper homage to such a wonderful shoe.

There was also a previous Retro release in the mid-2000’s of this particular model. However, it wasn’t done properly, either due to the Jumpman ramp ribbon not extending all the way to the toe, or the heel logo patch was replaced with a chrome-colored plastic emblem.

Although the changes to the last Retro brought some slight disappointment, it didn’t deter the shoe from performing well on-court.

For those interested in the release, you’re in luck because ShoePalace has got them early priced at $140 and we got the links for you below. Big thanks to US_11 for the heads up. 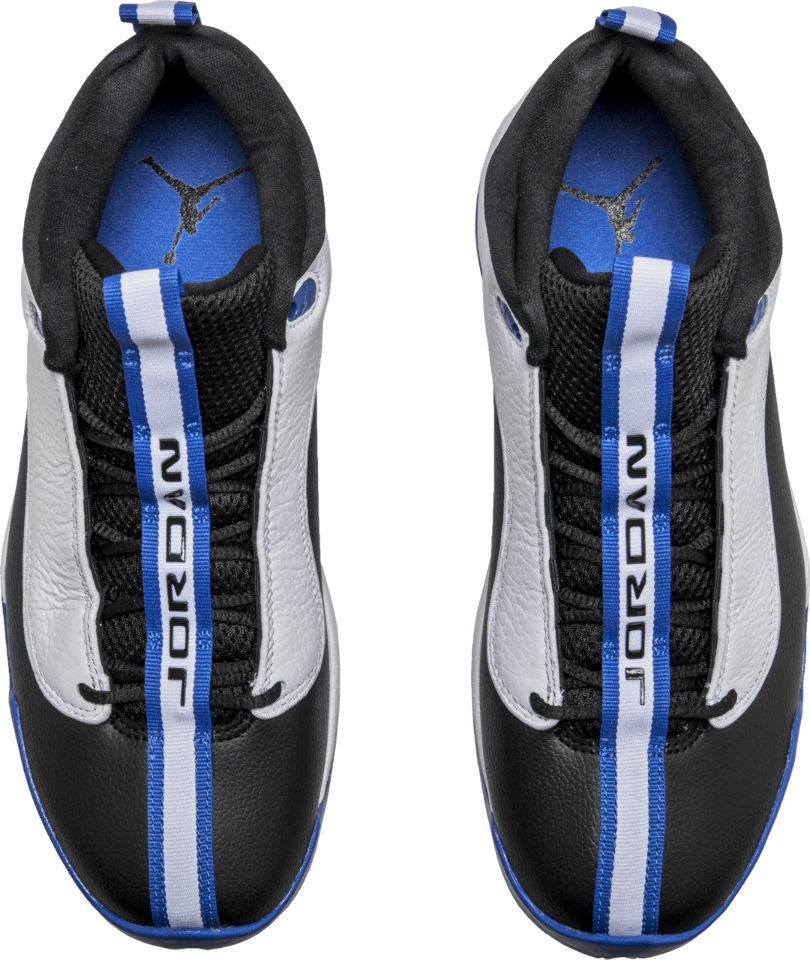 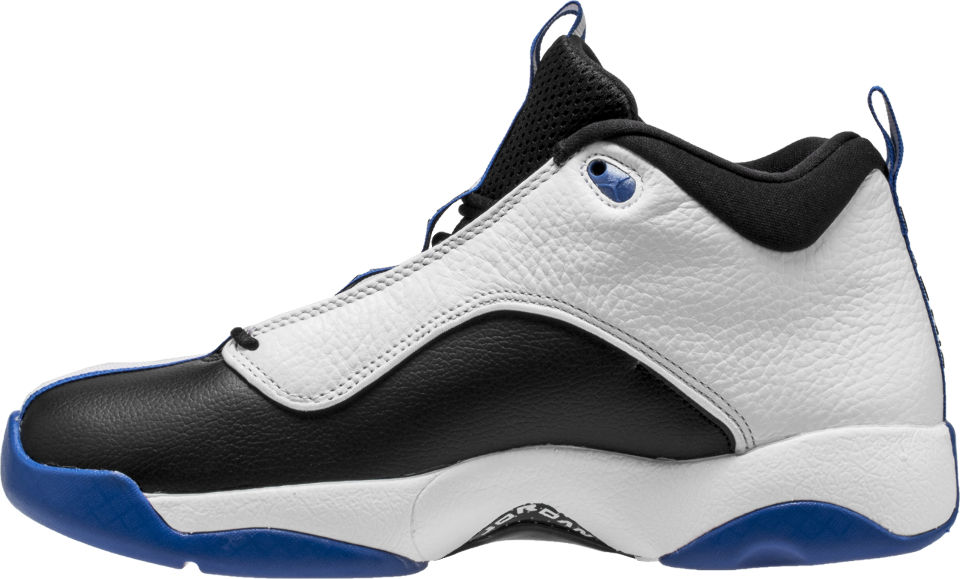 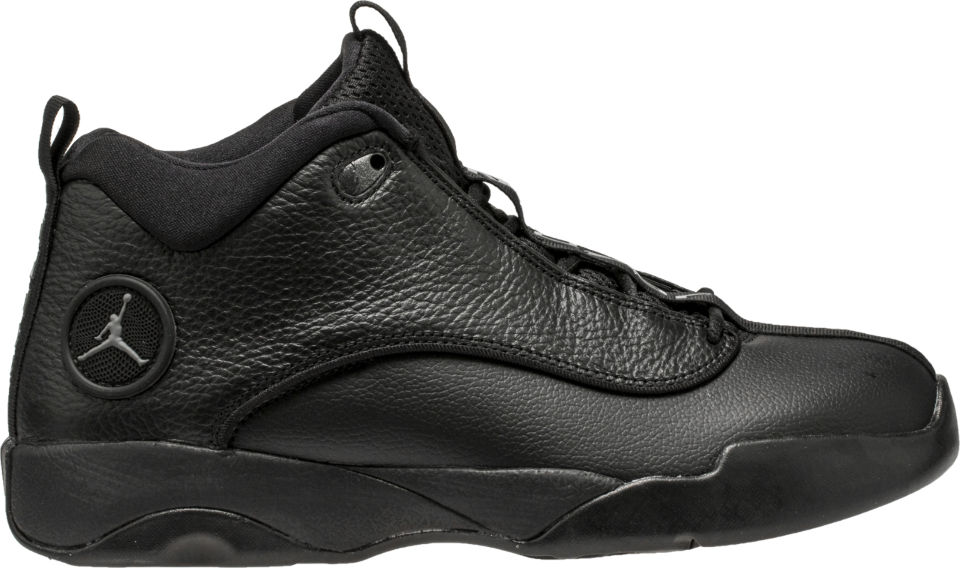 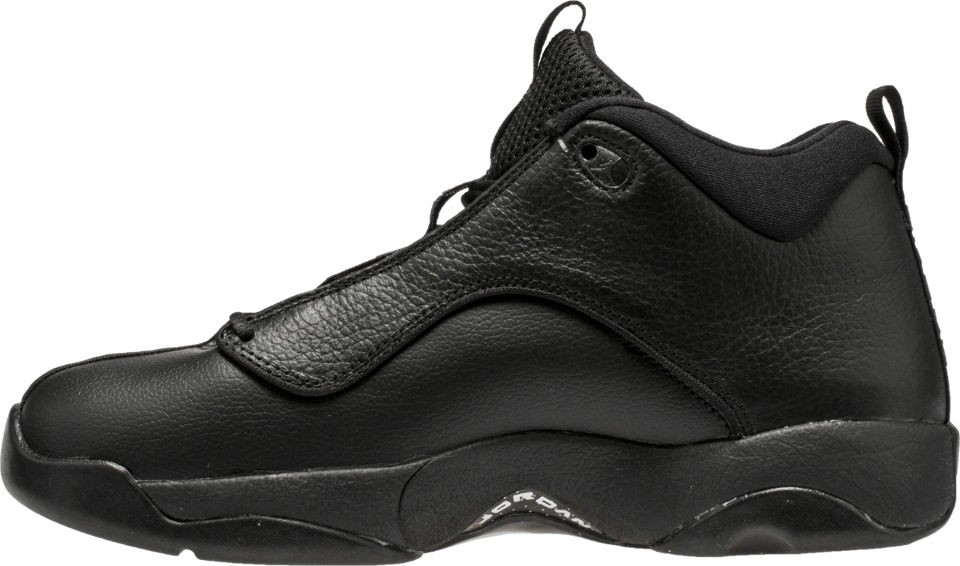 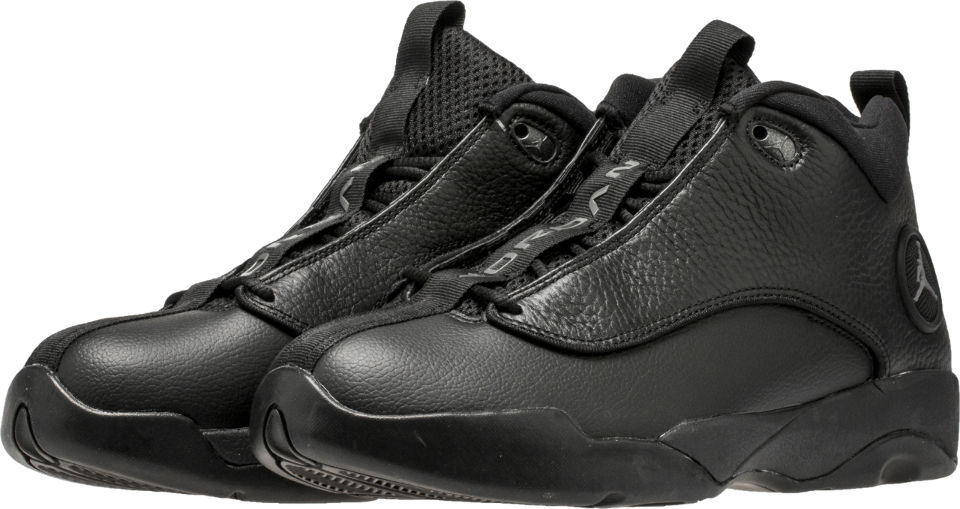 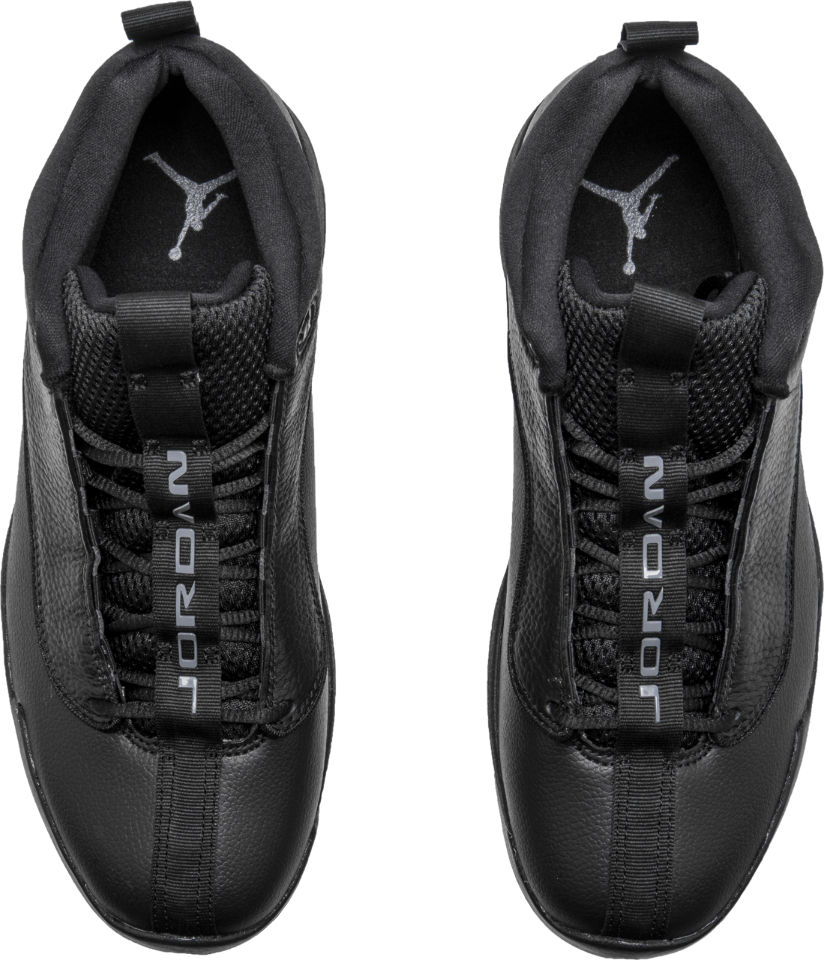 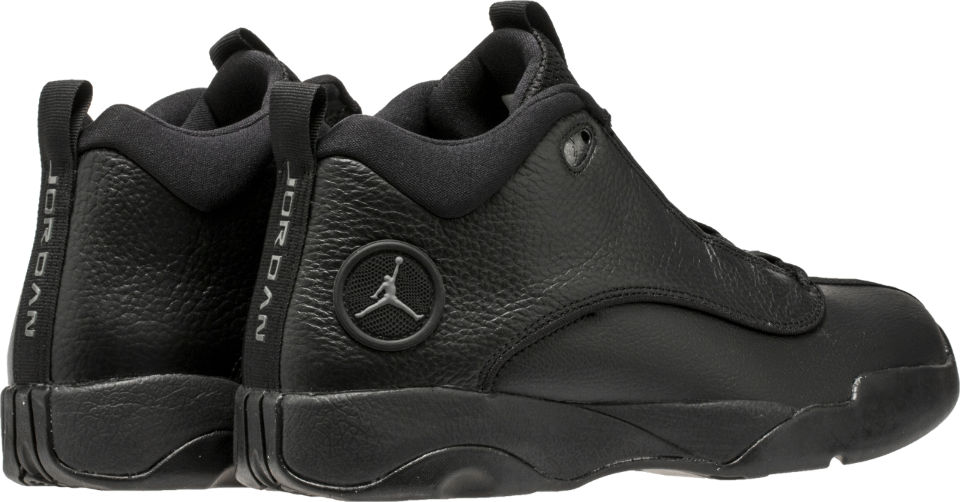