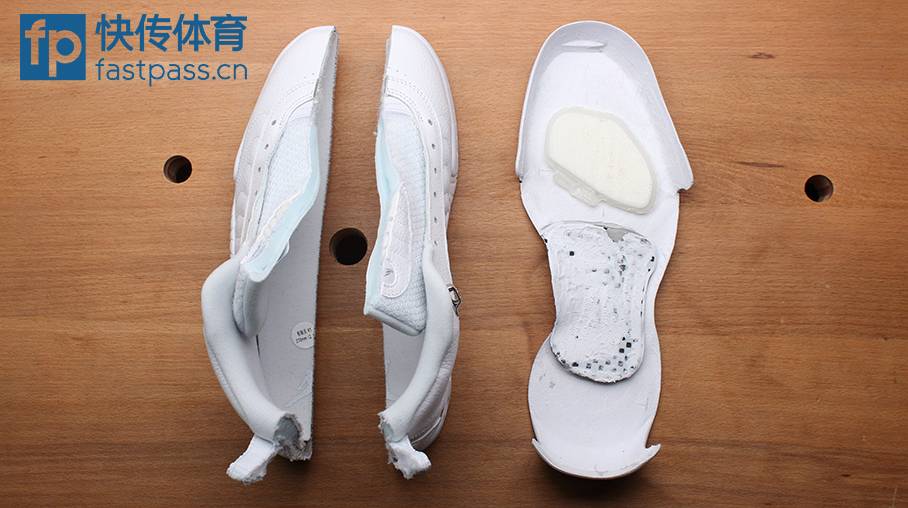 This was the original product description for the Jumpman Pro, the first, and some would still argue, greatest team shoe ever released by Jordan Brand. At the time, Mike was coming off a title and the Jordan Brand was still forming under the Nike umbrella.

The Jumpman Pro was for athletes who wanted to wear Jordan, just like when they were younger, but were not allowed to wear it in the league (known fact: Michael had say over who got to wear his signature shoe). It took the same technology from the signature line and tweaked the design to make it less flash, and less expensive for the fans, but still based in top-tier performance.

20 years have passed, and technology has come and gone, but the Jumpman Pro is still considered a great performer — when done correctly. This isn’t it.

Here is the product description of the Jumpman Pro Retro, which we saw released this year, from Eastbay. Notice the lack of technology and the increase of price; originally $119, the shoe now retails for $139.99 — that’s a $1 increase for every year since the original drop.

Our friends at FastPass have dropped a deconstruction of the retro Jumpman Pro today. Like we told you back in February, the full-length Zoom is gone, replaced by an EVA crash pad (like the recent XV retro). However, this crash pad is in the heel. Why? Well, no one has said, but the changes in materials to lessen quality and the lack of original technology would certainly seem to merit a price increase.

Moreover, the Zoom unit in the forefoot is thin and the “carbon fiber” plate is actually just resin made to resemble carbon. When brands like Li-Ning and PEAK are using real carbon in mid-tier offerings, this is just…meh.

Take a look at the photos below, and once again, thank you to FastPass for doing the sneaker world a service. 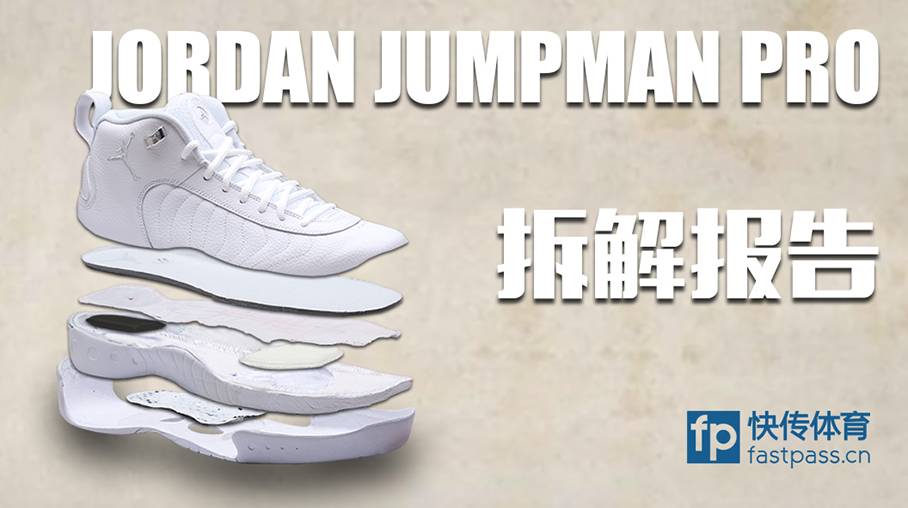 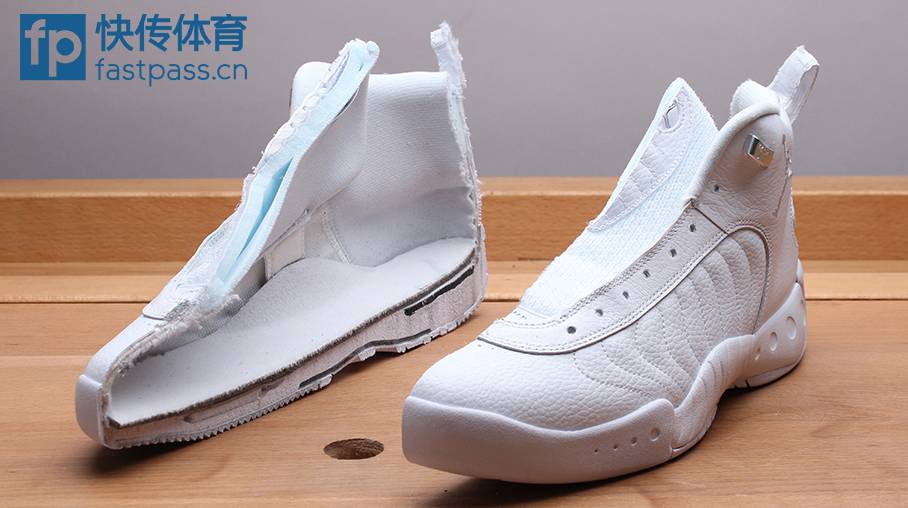 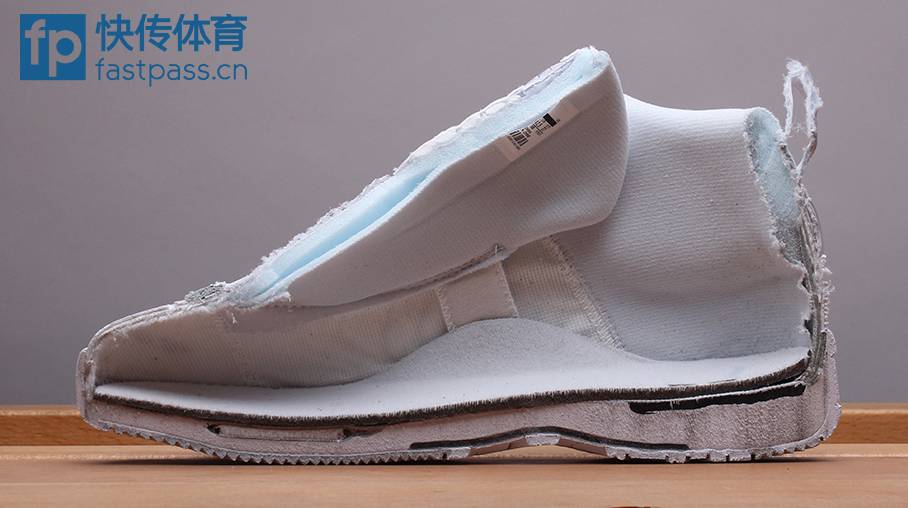 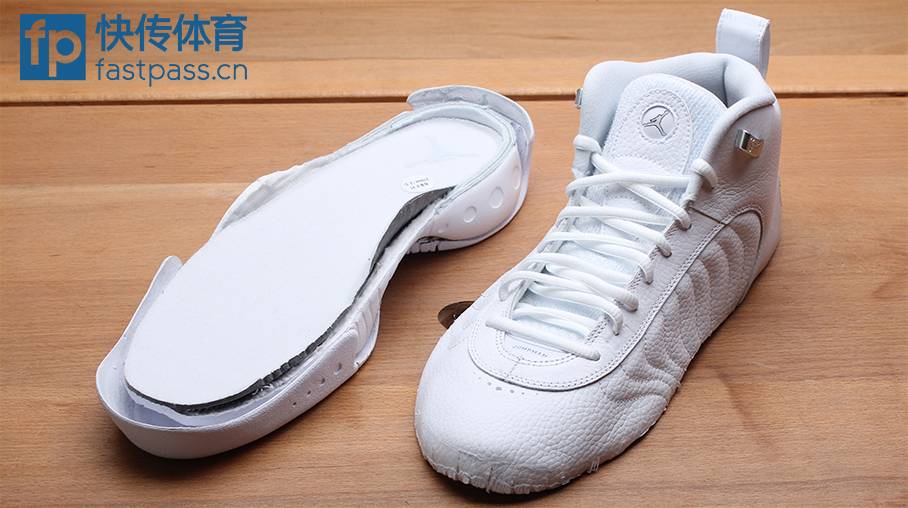 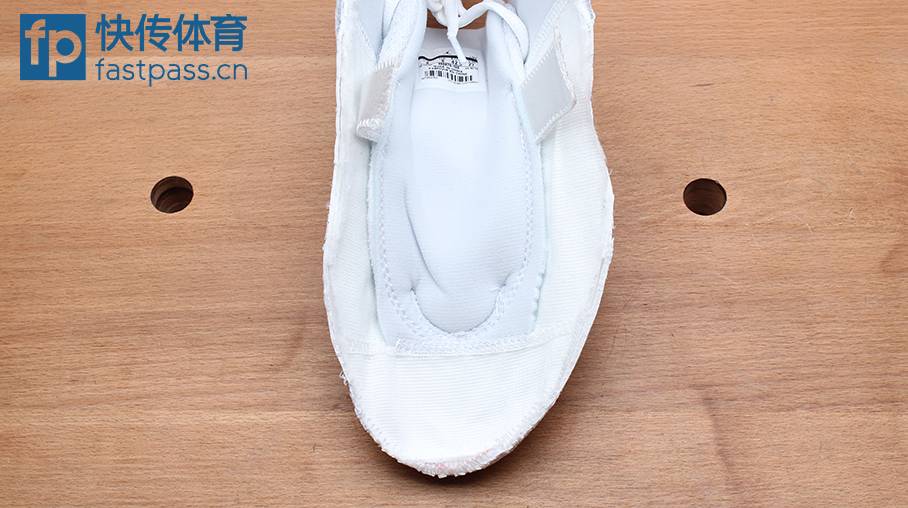 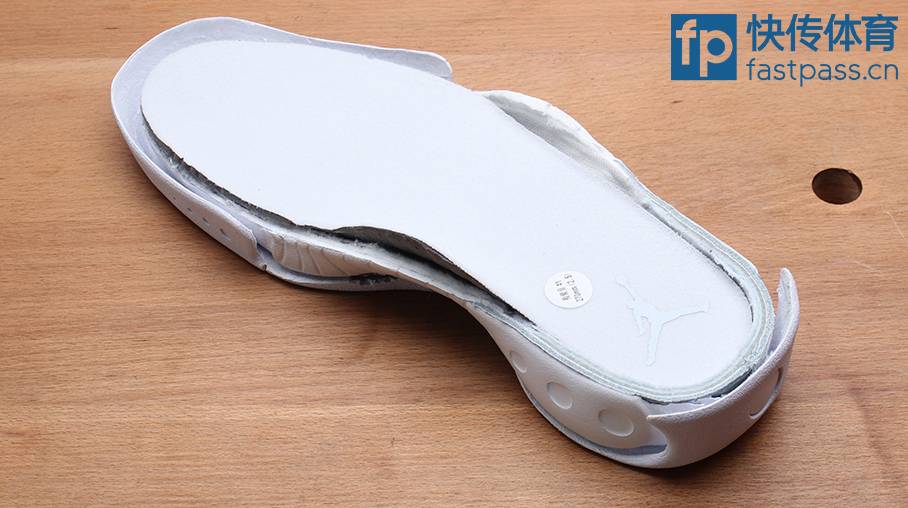 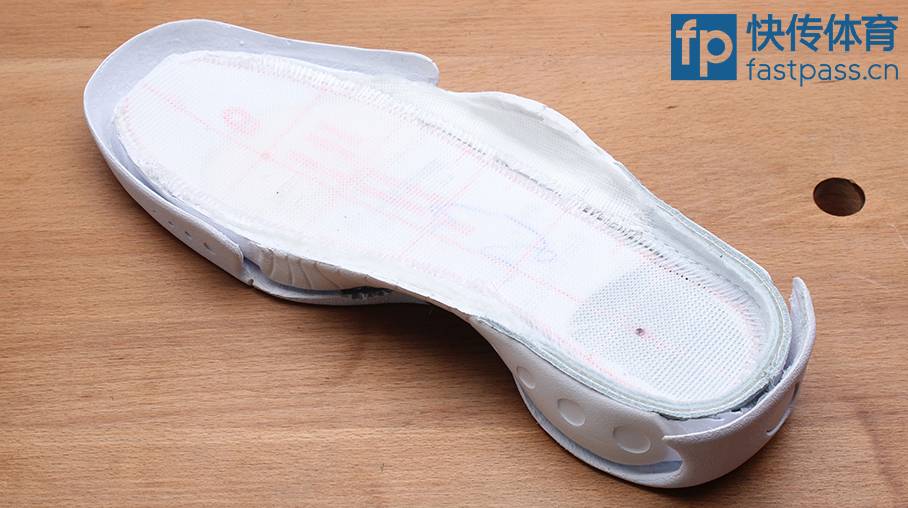 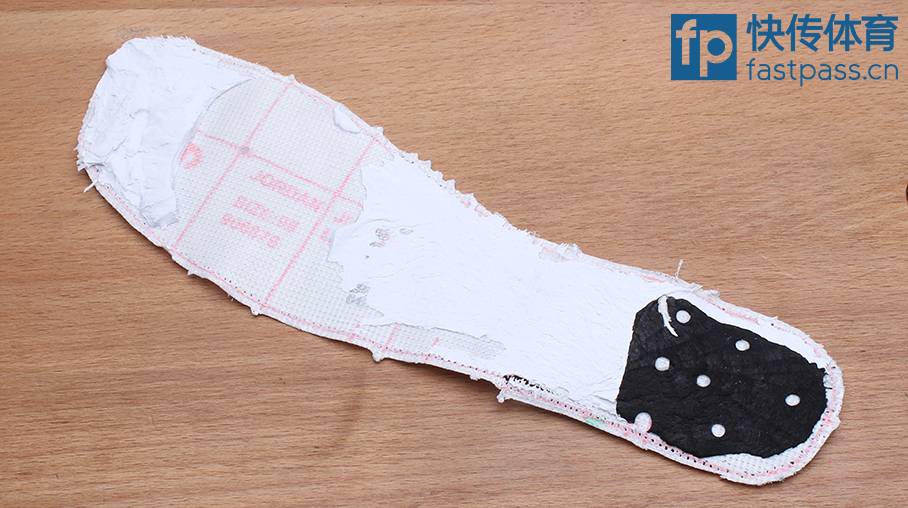 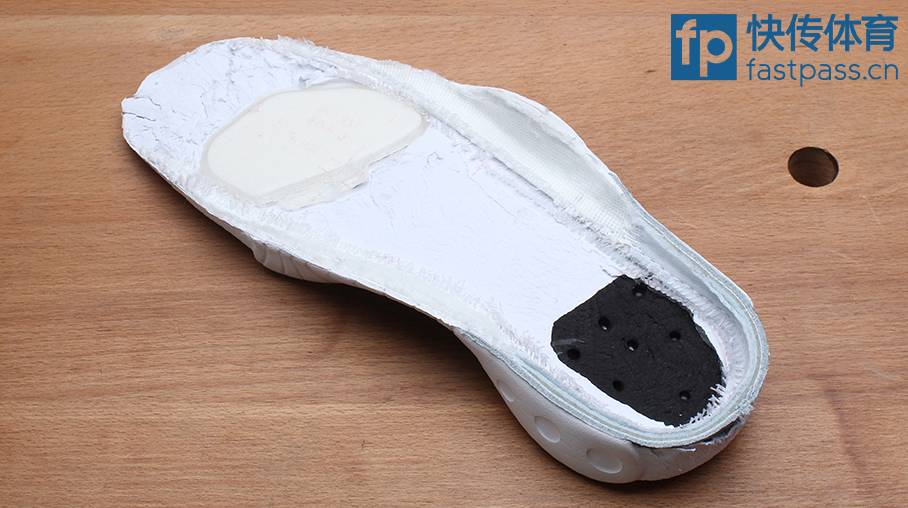 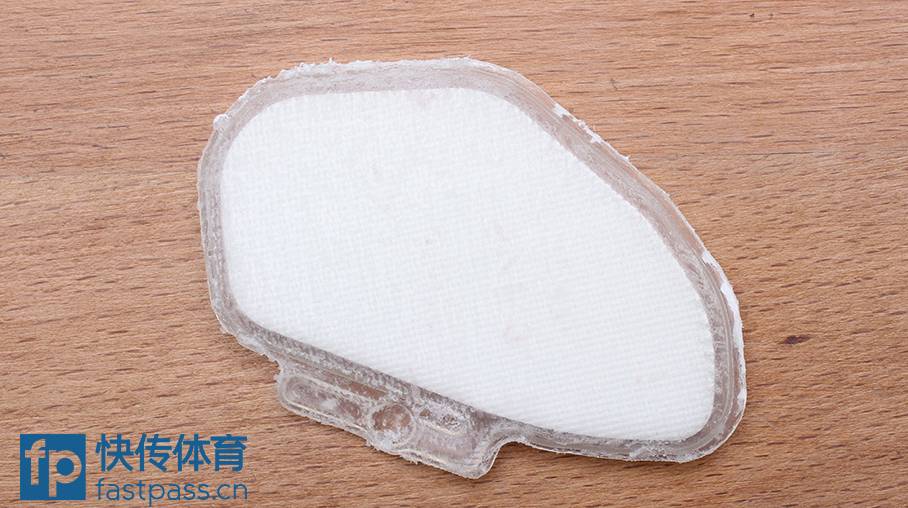 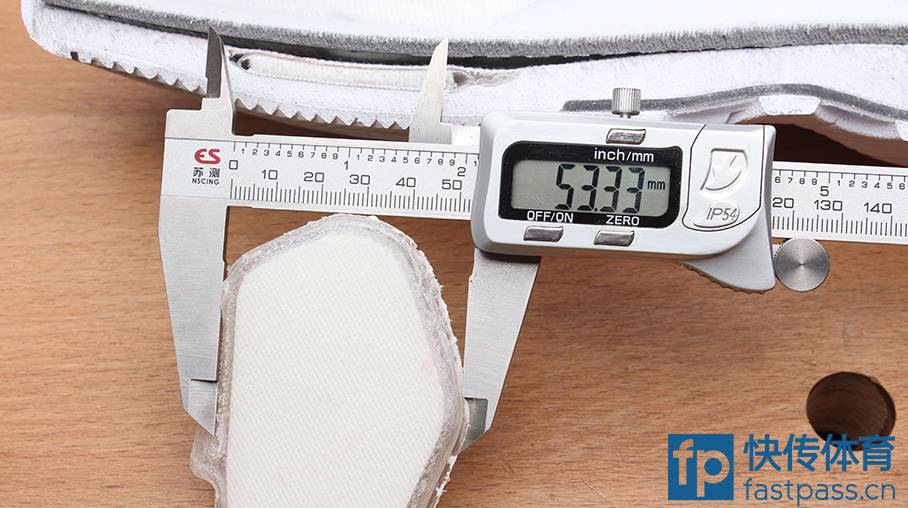 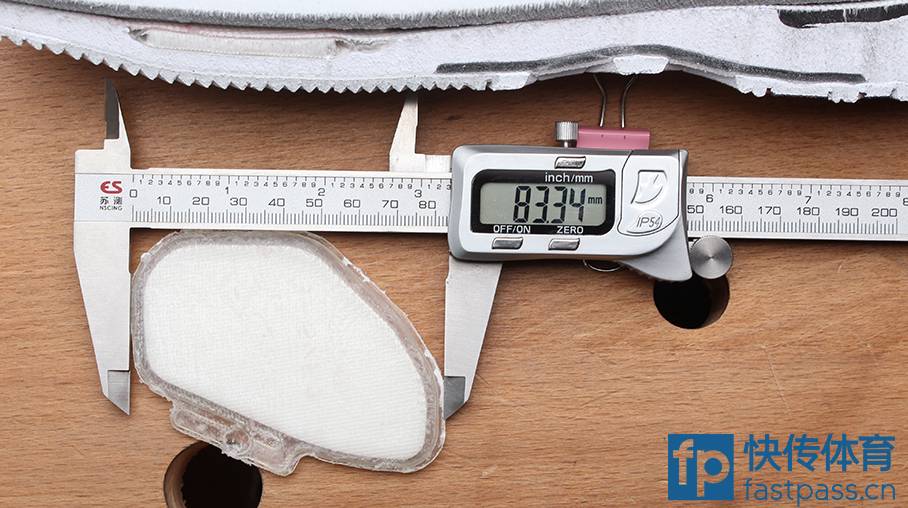 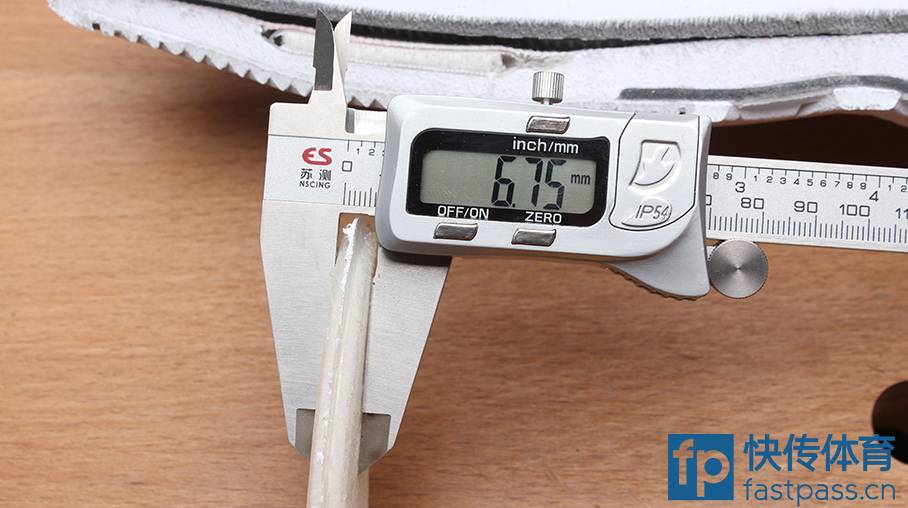 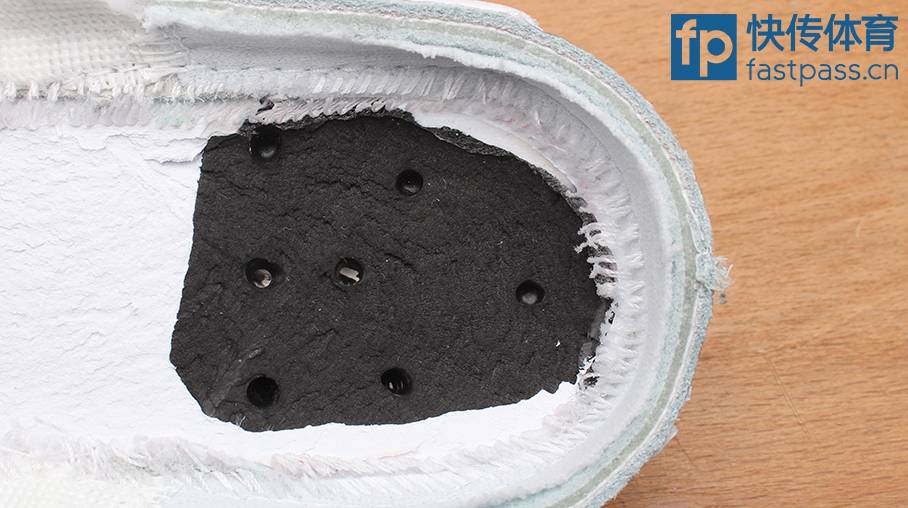 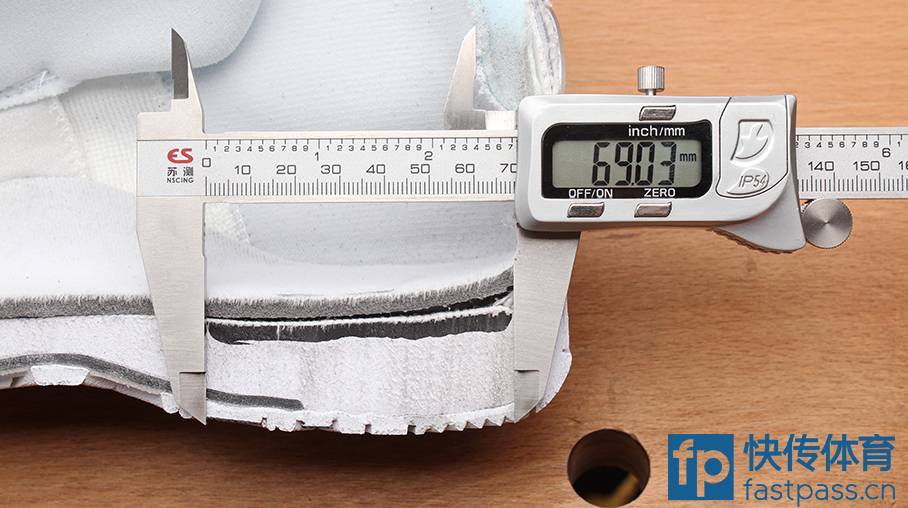 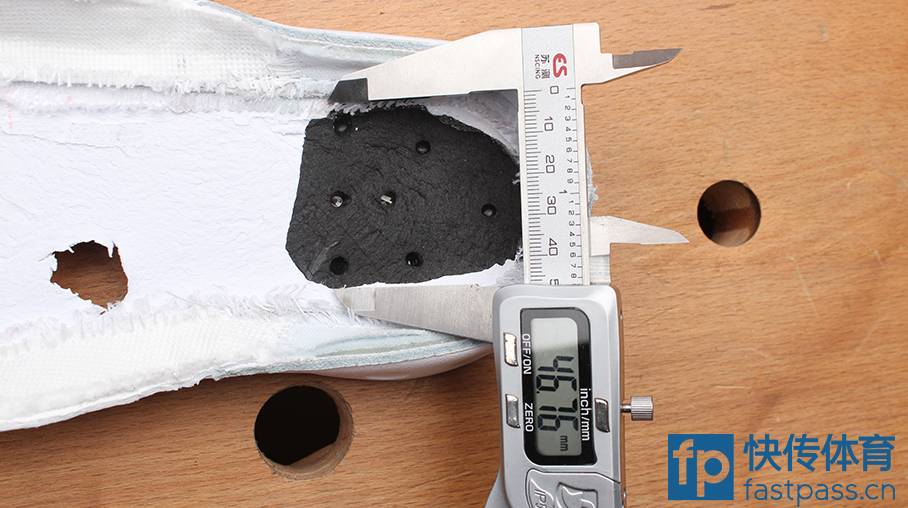 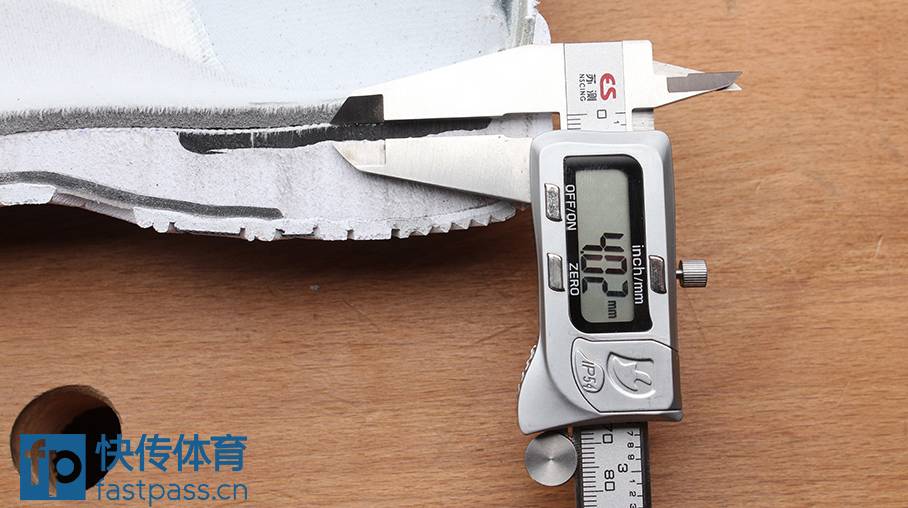 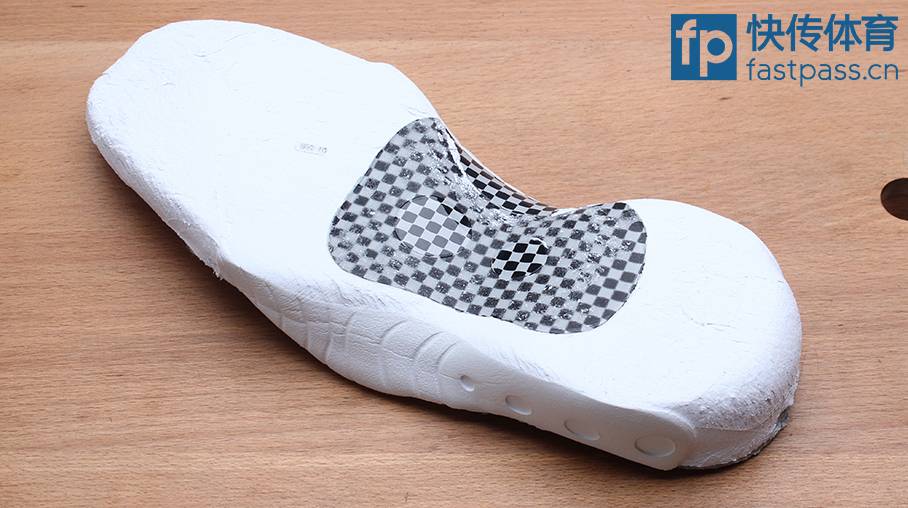 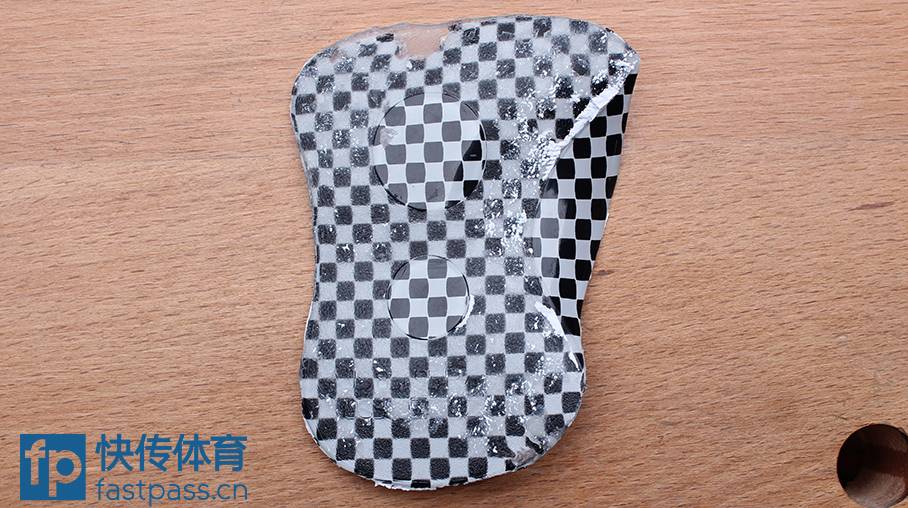 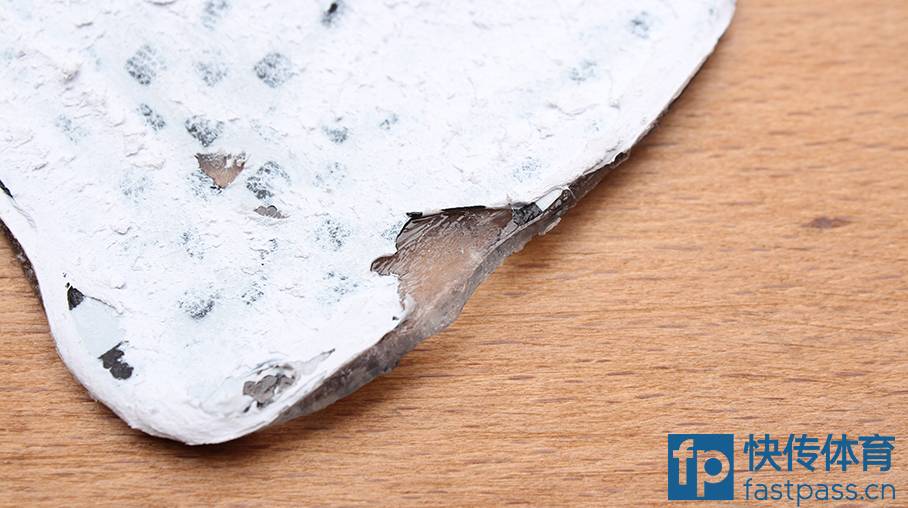 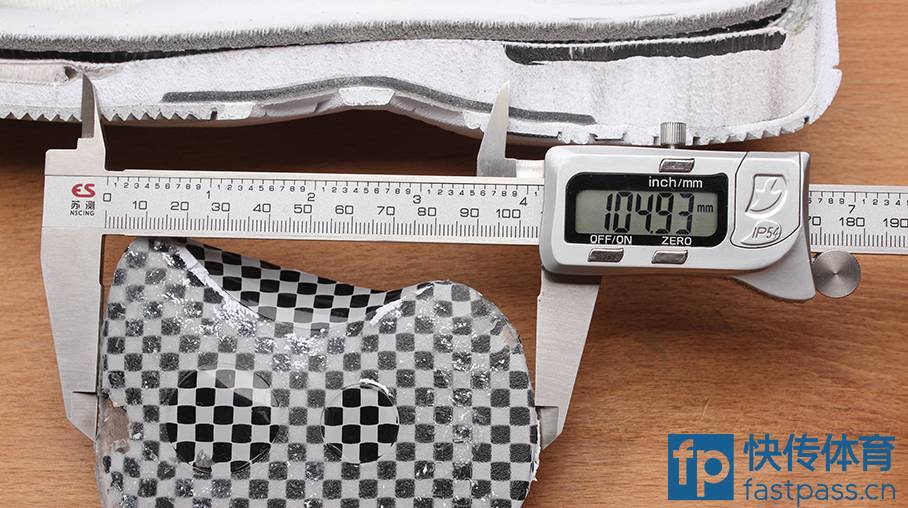 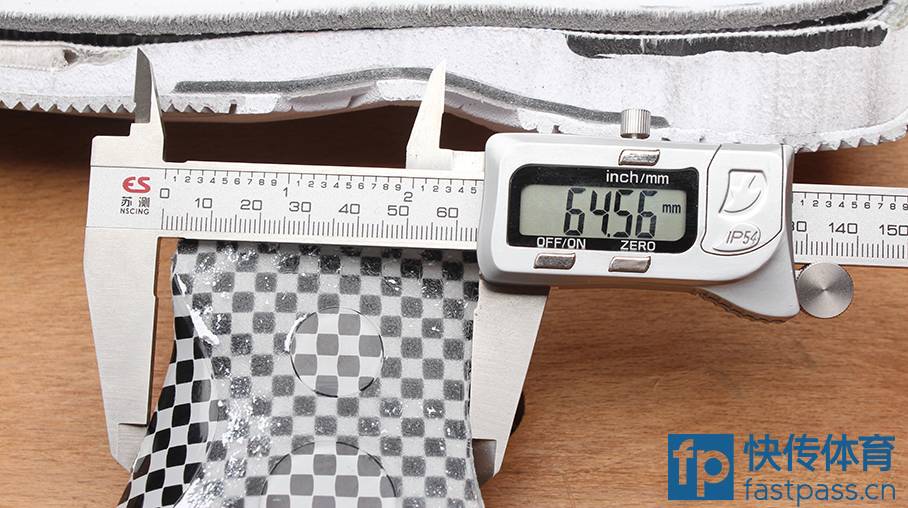 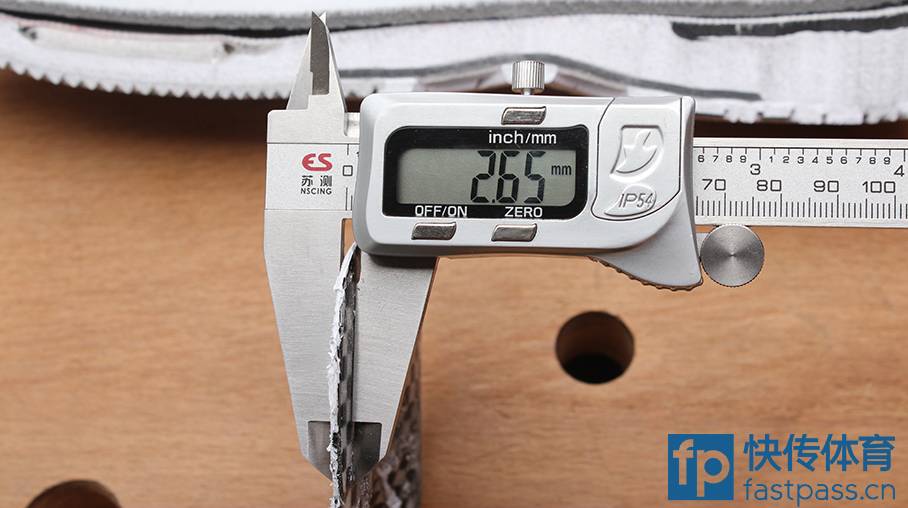 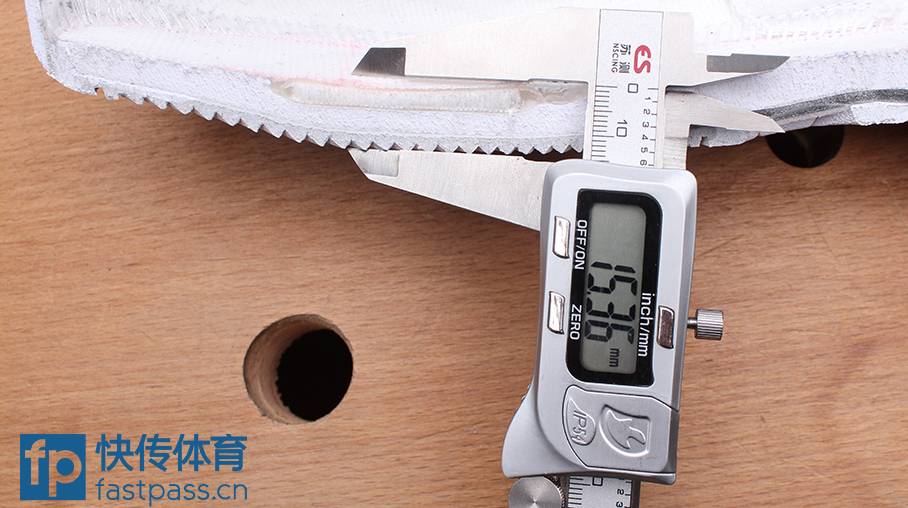 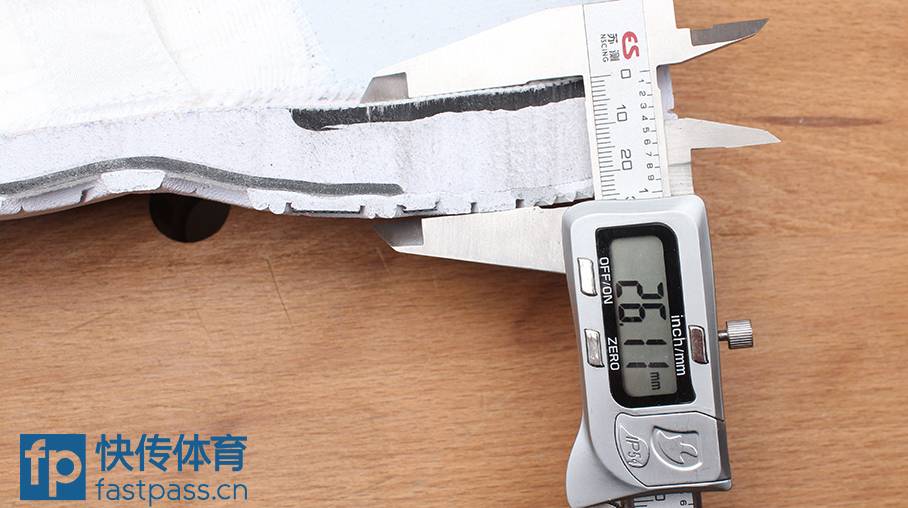 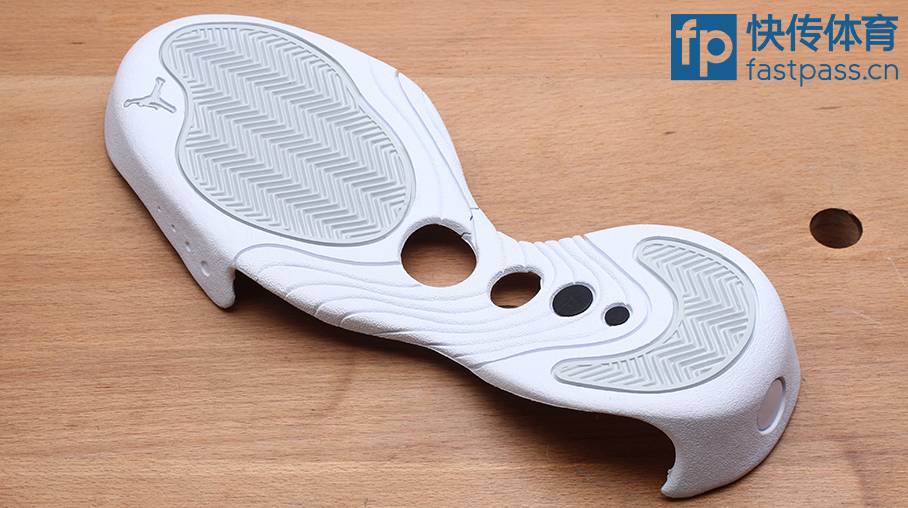 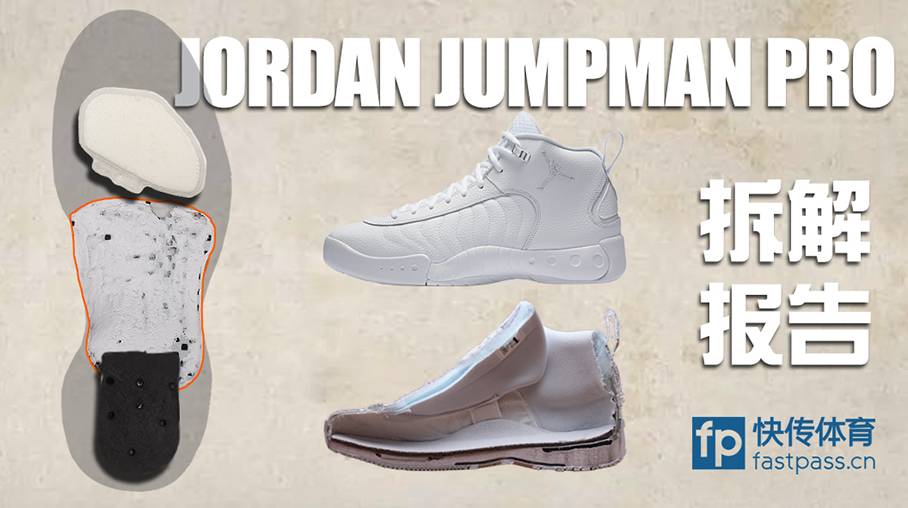