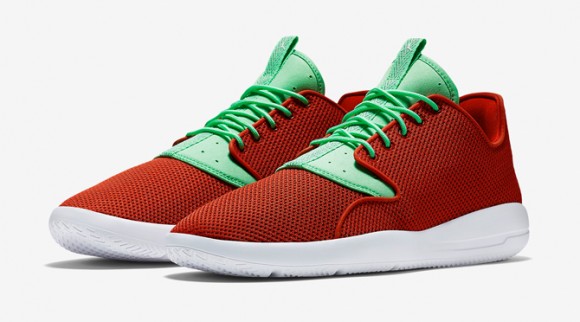 Jordan Brand showcases an alternate ‘Hare’ colorway of the Jordan Eclipse that is set to release soon.

We previously viewed the initial ‘Hare’ colorway, which left some of us scratching our heads since there was zero ‘Hare’ branding, and the colors weren’t as we have come to expect with the nickname. While these don’t have that traditional ‘Hare’ look to them, the colors are a little more reminiscent of what we see used on the Air Jordan 7 ‘Hare’ tongue. I still think using the actual tongue design would have been the best touch, along with replacing the heel Jumpman logo with the Hare-Jumpman, but at least these feel like more of a ‘Hare’ Jordan release than the last pair.

There is no official release date as of now, but stay tuned for updates as they come. 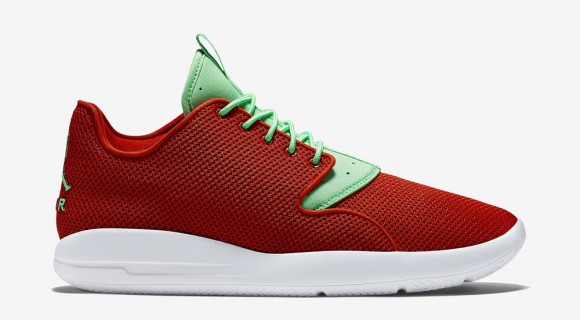 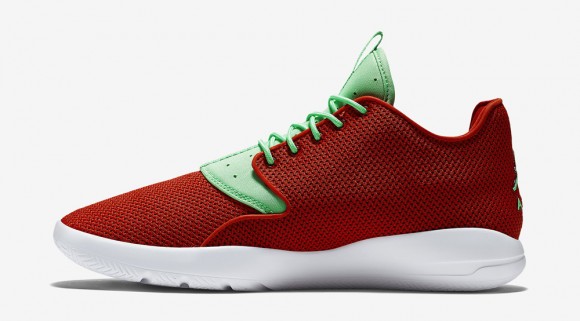 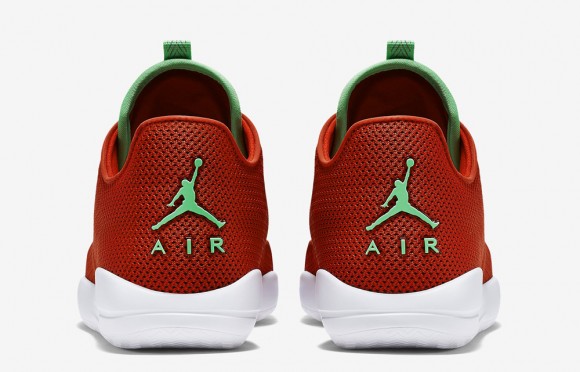 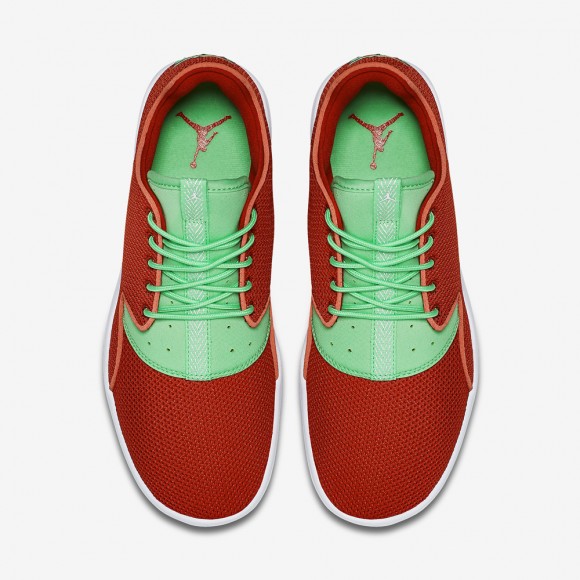 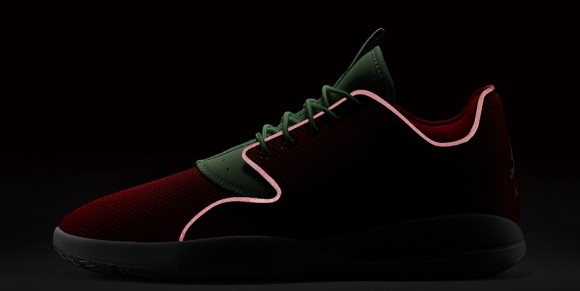