The Jordan CP3.VI will be released nationwide tomorrow, October 3rd, so let’s get you prepared on whether or not they are worth the purchase. 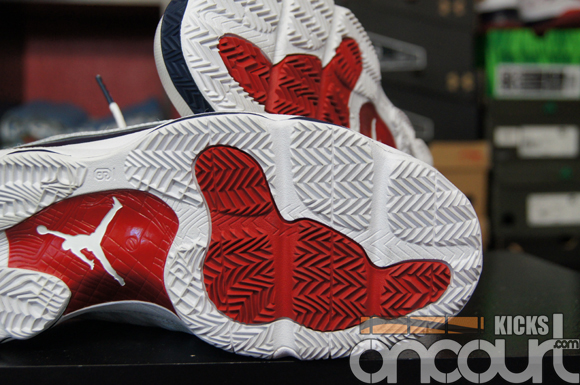 Traction – This traction is straight up insane! Best traction on a sneaker… EVER! Traction is so good you’ll break your own ankles if you aren’t careful. 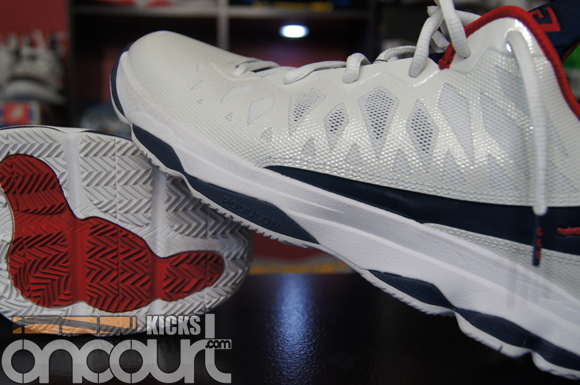 Cushion – The cushion is minimal and consistent. Foam distributes impact more evenly than anything other type of cushion so it helps relieve stress on your joints. With the CP3.VI, the forefoot is low profile and offers adequate cushion while maintaining some of the greatest court feel I’ve experienced in a shoe. While the forefoot is great, the heel lacks a bit as you can feel your heel sink in a bit due to the recessed section. If the foam weren’t recessed then it would’ve been better… at the least it would have been better had the foam been a bit more firm, not much more, but just a little. 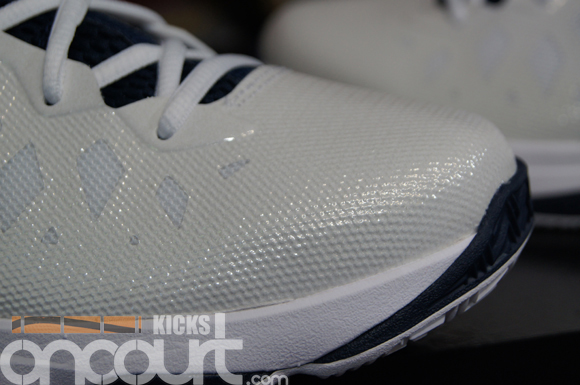 Material – The Fuse upper is great. It’s sturdy where you need it – forefoot – and flexible everywhere else. Fuse is lightweight and durable; I say that often enough that it should already be well known. Overall, I like the materials and think they are applied perfectly. 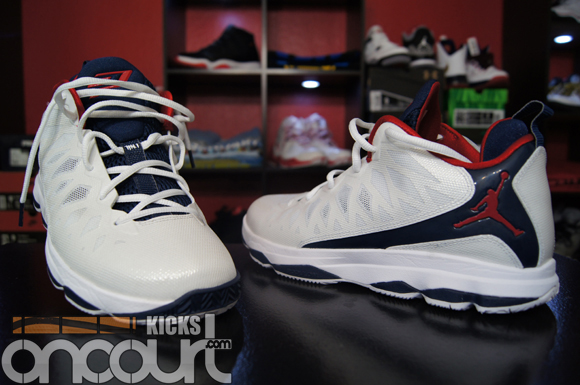 Fit – They fit true to size and the Fuse wraps around your foot like a glove. Having a plush tongue helps with the overall fit and lockdown but the heel lacks greatly. If you haven’t watched the video then I suggest you do just for the visual. I was unable to achieve secure lockdown at the heel which was a problem I had with the CP3.V. If the designer(s) could get this right, which they should seeing as how other Jordan Brand models don’t have this issue, then the CP3.VI would be the perfect on-court option for Guards. 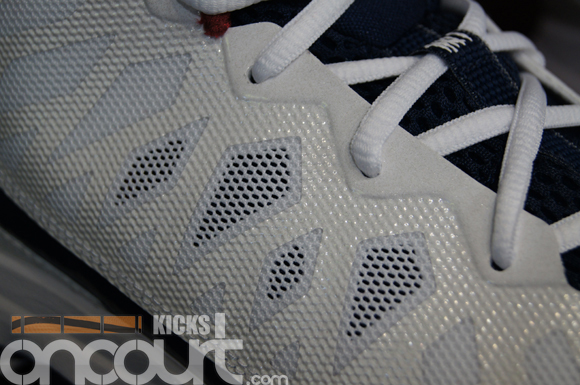 Ventilation – Much better than the CP3.V. There is nothing that irks me more than a shoe that uses something in its design yet isn’t functional… that’s how I felt about the CP3.V but luckily they have changed all of that by implementing the design they wished to have and made it functional. 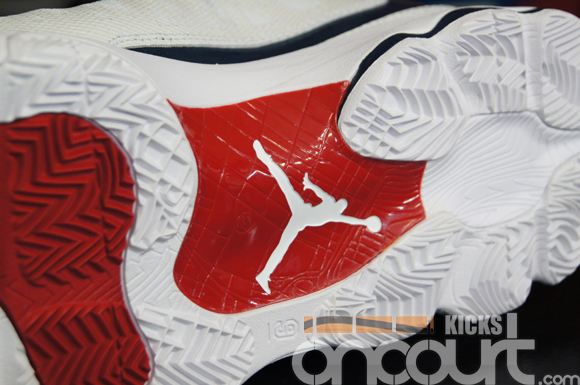 Support – The support is good in sections. The midfoot and forefoot fit are superb. Midfoot support – TPU shank – is great. Foundation is nice as it’s slightly wider that the CP3.V and lower to the ground making you feel more stable. Down side… that darn heel. 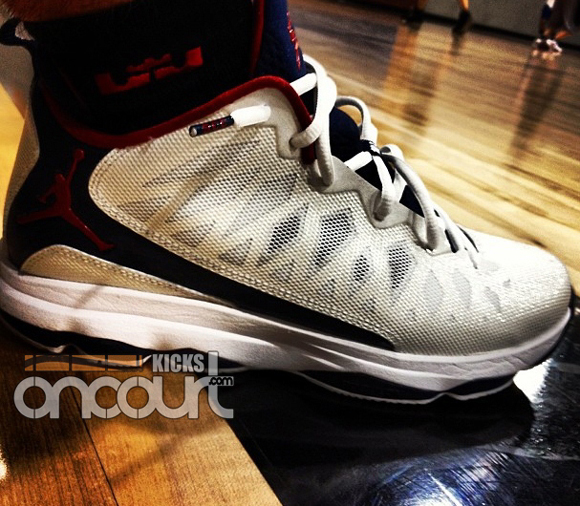 Overall – I love them personally. They are light, fast and low… everything a Guard wants in a shoe.

Is the heel lockdown something that would make me distract anyone from purchasing them? Yes and No. If you need support, and I mean NEED it… then these are not for you based on the fact that heel lockdown is very important when support is concerned. However, if you like light sneakers that keep you low to the ground allowing you to feel every single thing you are doing on the court as if you weren’t wearing shoes at all… then these are a perfect match for you… as long as you aren’t prone to ankle injuries. 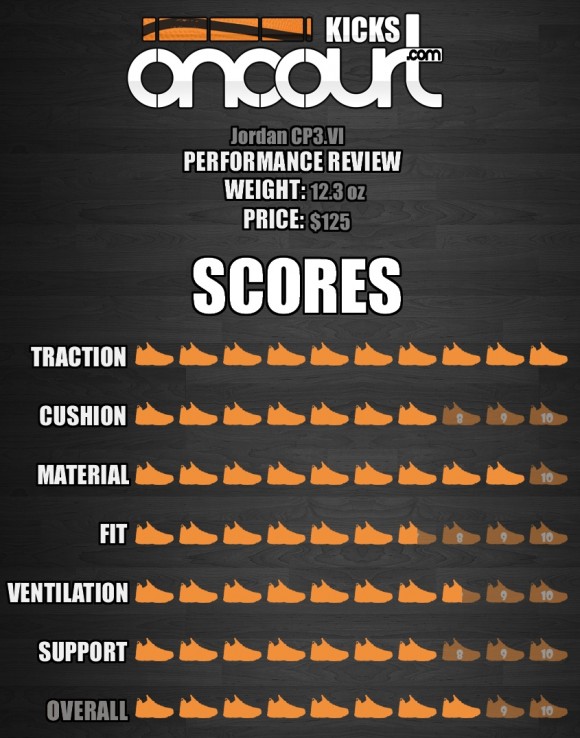