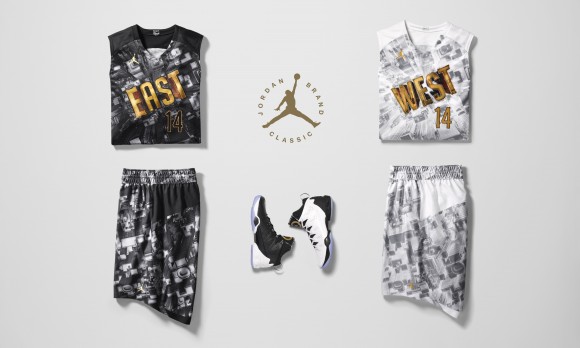 The 2014 Jordan Brand Classic Collection has been unveiled, click through to check out the gear and for release information.

This time of year eyes around the world turn to the hardwood as the best players at all levels compete to determine who is the greatest. On April 18, Brooklyn, New York’s Barclays Center will host the Jordan Brand Classic, where the future of the game will play Next vs. Next in the 13th annual Jordan Brand Classic.

Participants in the National Game will don limited edition Jordan Melo M10s featuring a black or white upper and a New York City-inspired pattern on the collar. Continuing to pay homage to the Concrete Jungle, players’ uniforms will feature the same graphic depiction of the cityscape from above with accents of gold. 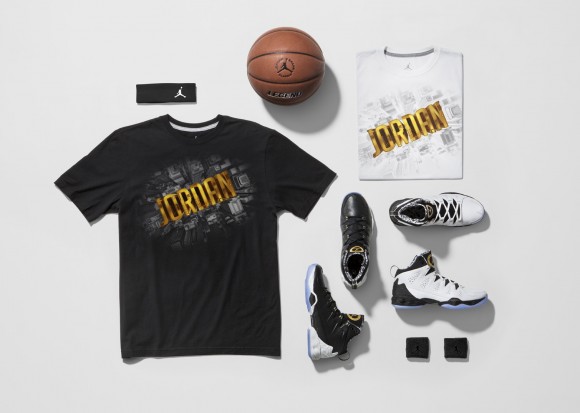 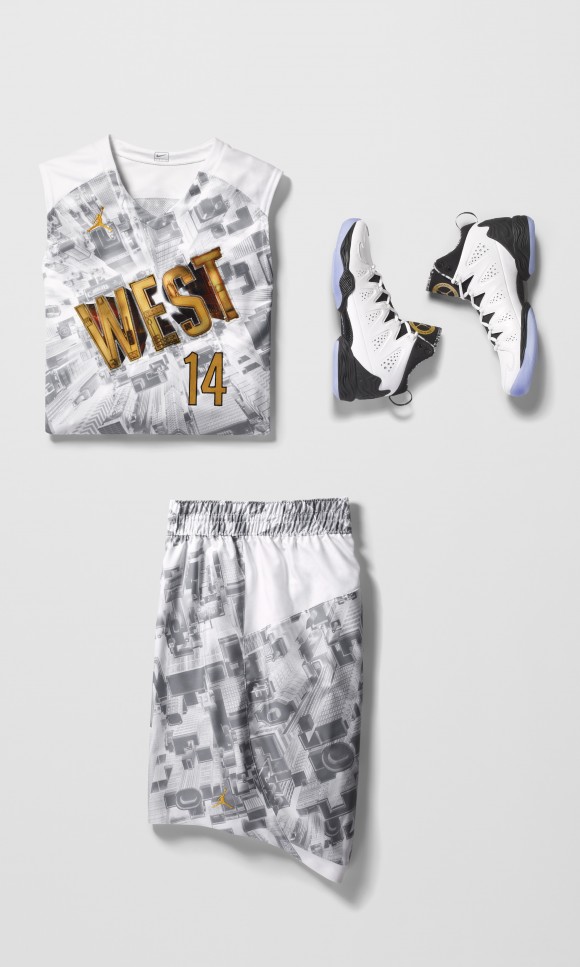 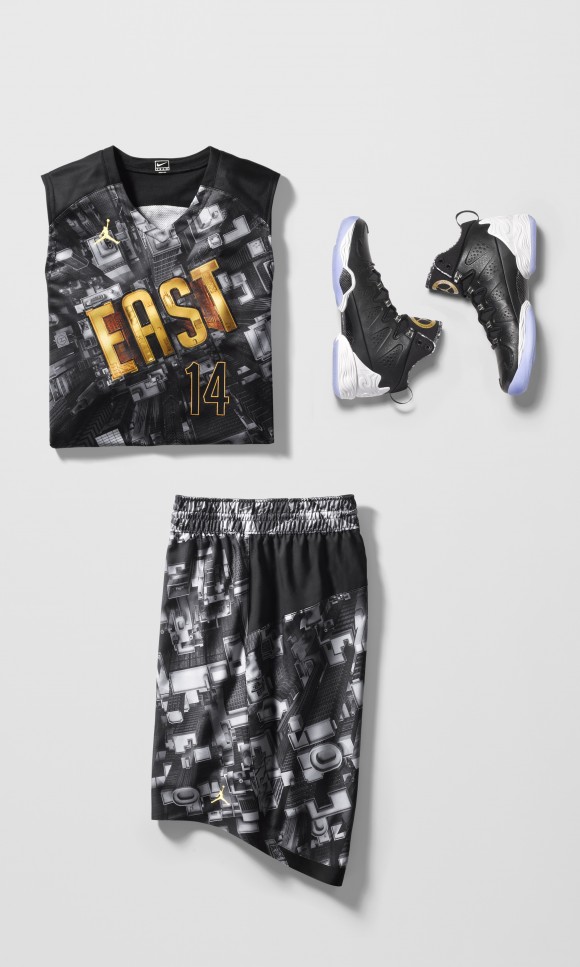