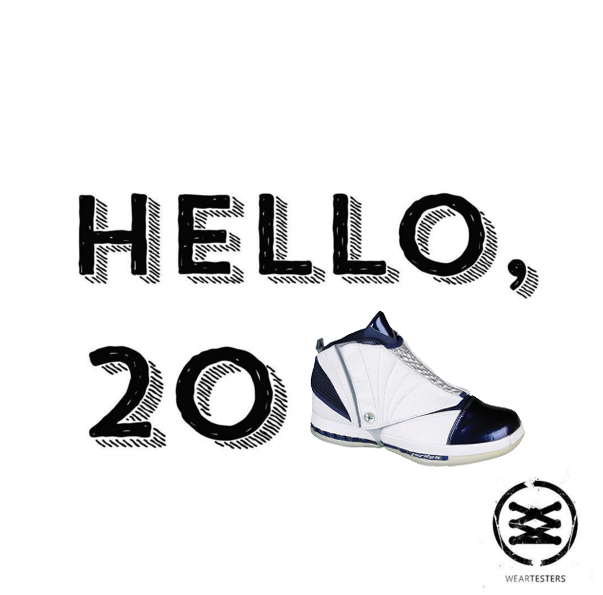 Jordan Brand has been knocking it out park with their recent releases, but many have been wondering where are their beloved OG colorways in remastered form?

They first set the waves by giving the beloved Jordan Jumpman Team II the Retro treatment. So, what else do they have planned for the remainder of 2016? Bringing back the Team Jordan Line ( i.e. Jumpman Pro Quick, Jumpman Pro Strong, Flight 23 Pack, Jumpman Pro All-Star, Jumpman Quick 6)? Wishful thinking, we know, but it seems as if someone behind closed doors has been listening to the rumblings around the inter-webs as we’re about to have a great finish to the year. And this is just the confirmed releases that we know about.

If you’re like us, then you must be jumping for joy over some of these models. Hopefully we won’t be disappointed with any potential changes they face and we’re hoping they’re all remastered.

Now, the release dates are always subject to change, but this is when you can expect to see these classics return.

For the OG’s out there; which one are you most likely going after? For the new school; which pair(s) are you gravitating toward? C’mon, wipe the drool of your face and let us know what you think in the comment section.