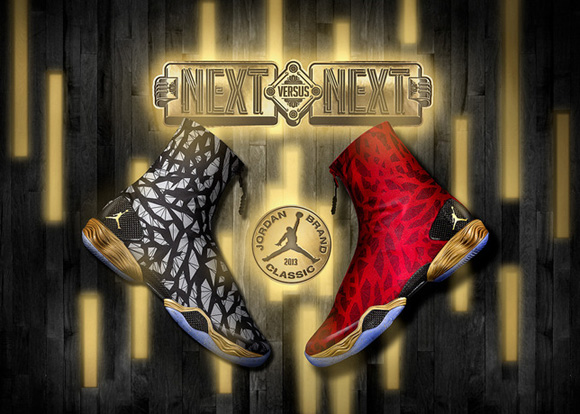 Hit the jump for more information.

Today, Jordan Brand announces the complete National and Regional rosters for the 12th annual Jordan Brand Classic, taking place on April 13 at Barclays Center in Brooklyn, N.Y. Following in the footsteps of current Jordan athletes and Jordan Brand Classic alumni Chris Paul, Carmelo Anthony and Blake Griffin, the next generation of superstar talent will take the floor in a nationally televised game live on ESPN2. As a brand that has always been at the forefront of performance and culture, multi-platinum, Grammy award-winning superstar Drake will perform live immediately following the National Game.

For the National Game, Jordan Brand has selected 22 of the top prospects in the country, including all of the Top-10 rated players from the ESPN 100, highlighted by No.1 Andrew Wiggins (Huntington, WV/Undecided), No. 2 Jabari Parker (Chicago, Duke), No. 3 Andrew Harrison (Ft. Bend, TX/Kentucky), No. 4 Julius Randle (Dallas, Undecided) and No. 5 Aaron Harrison (Ft. Bend, TX/Kentucky). The game truly brings out the best talent as eight JBC alumni have gone on to be No. 1 picks. Participants in the National Game will be wearing either red/gold (West) or black/gold (East) versions of the Air Jordan XX8, which features a fractcal Elephant Print pattern on the upper.

The Regional Game, which pits a City team against a Suburban team, showcases a highly-talented roster featuring many players who will head to top college programs across the country this fall to play basketball. Their destinations include Northeastern schools such as Syracuse, Georgetown, Rutgers, UConn, St. Joseph’s and Hofstra.

The Jordan Brand Classic tripleheader will begin with the International Game at 3:30 p.m., New York Regional Game at 5:30 p.m., followed by the All-American Game to be nationally televised at 8 p.m on ESPN2. All times are EST.

Tickets for the Jordan Brand Classic are now on sale at all Ticketmaster locations, the American Express Box Office at Barclays Center, online at BarclaysCenter.com and ticketmaster.com or by calling 1-800-745-3000. For more information, visit the official web site, www.JordanBrandClassic.com or follow the JBC on Twitter @JordanClassic and @jumpman23 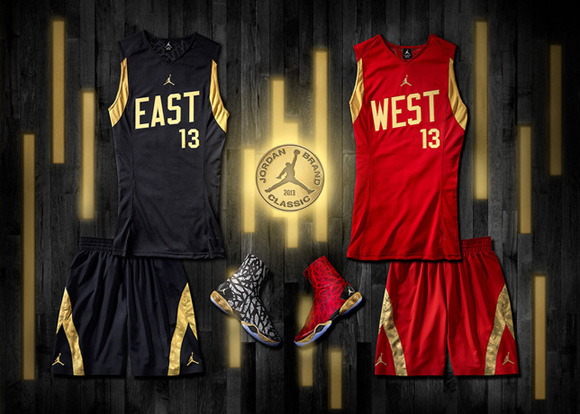 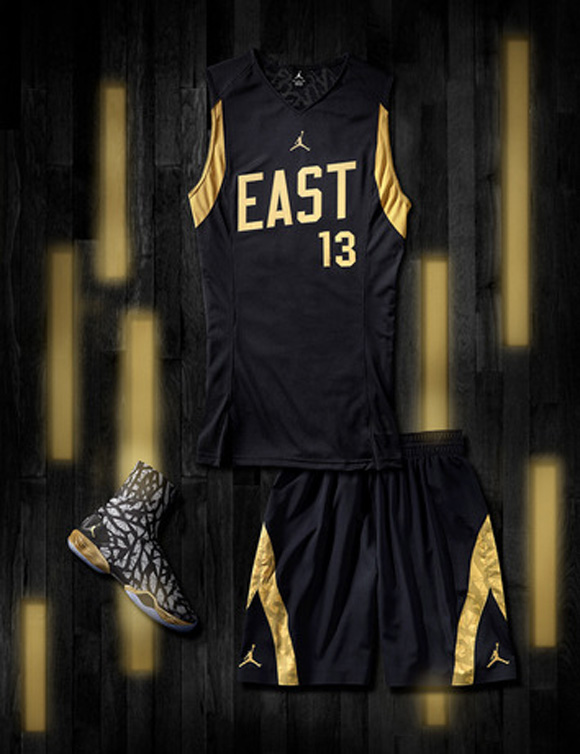 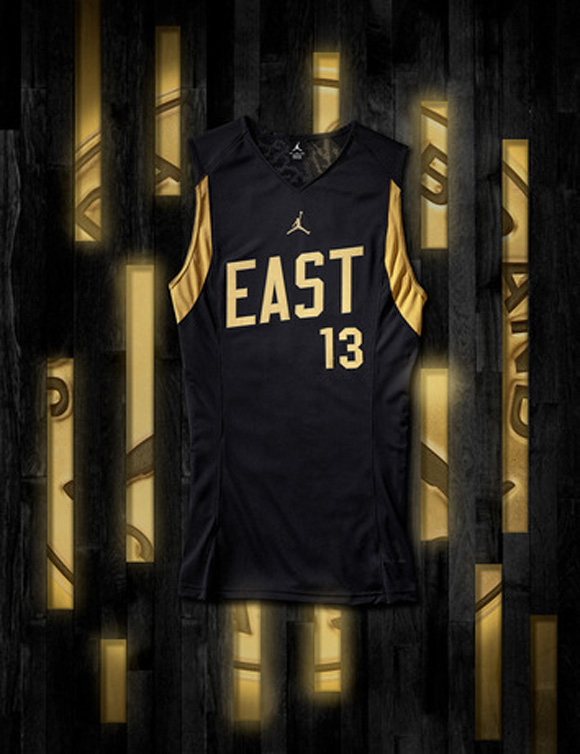 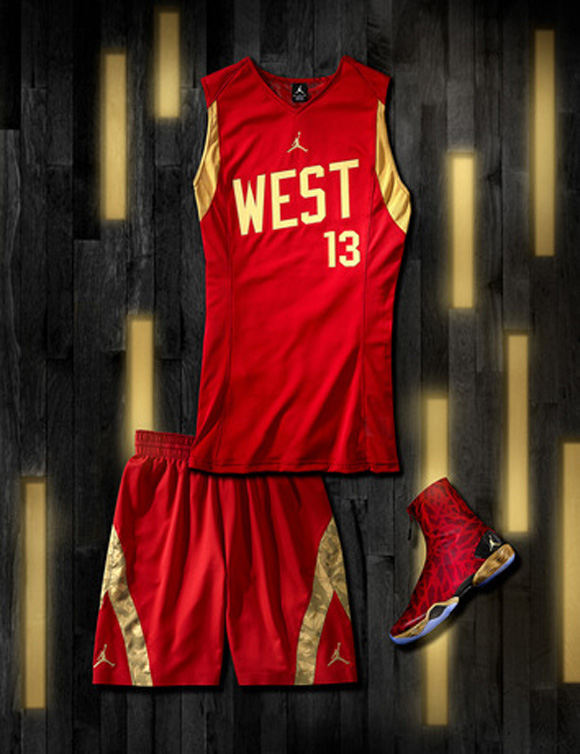 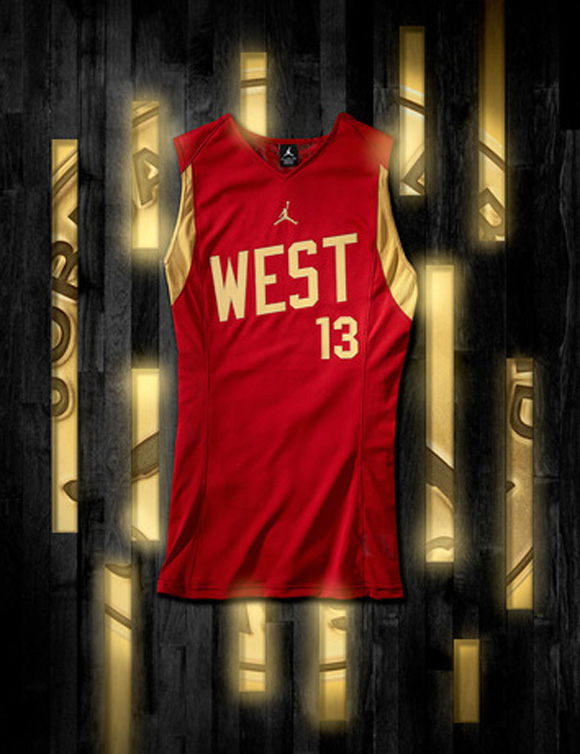 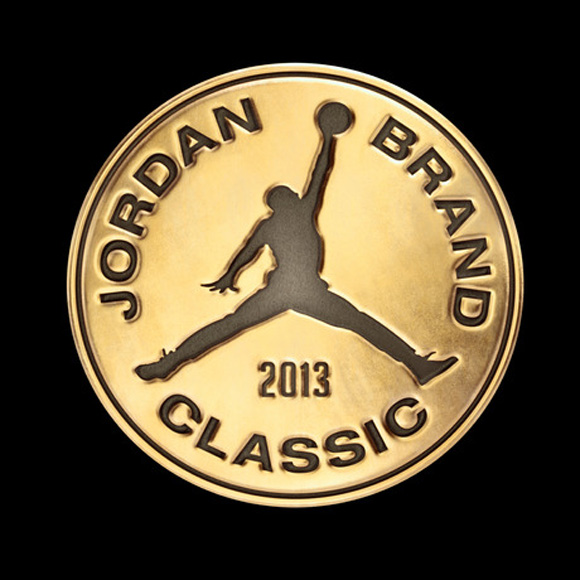 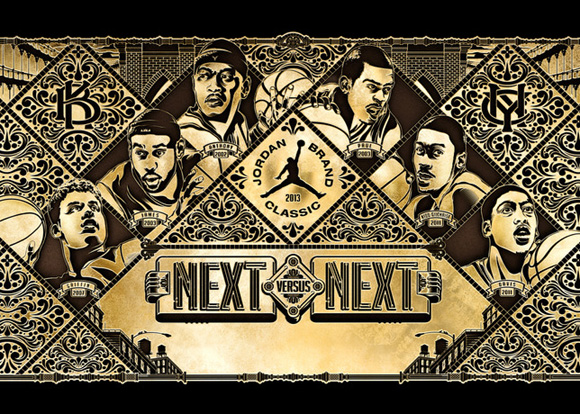 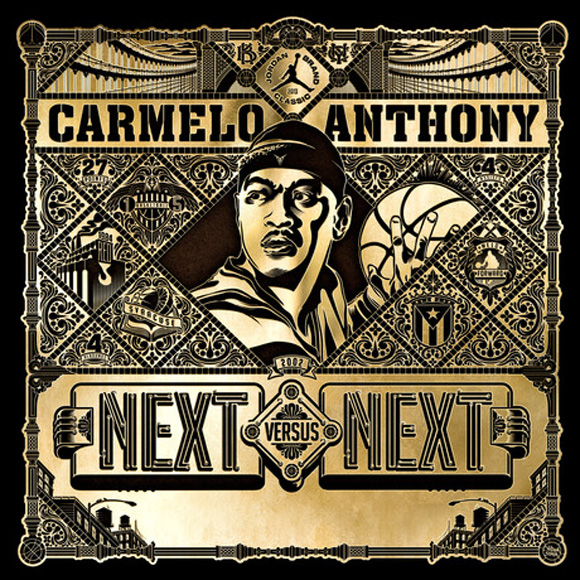 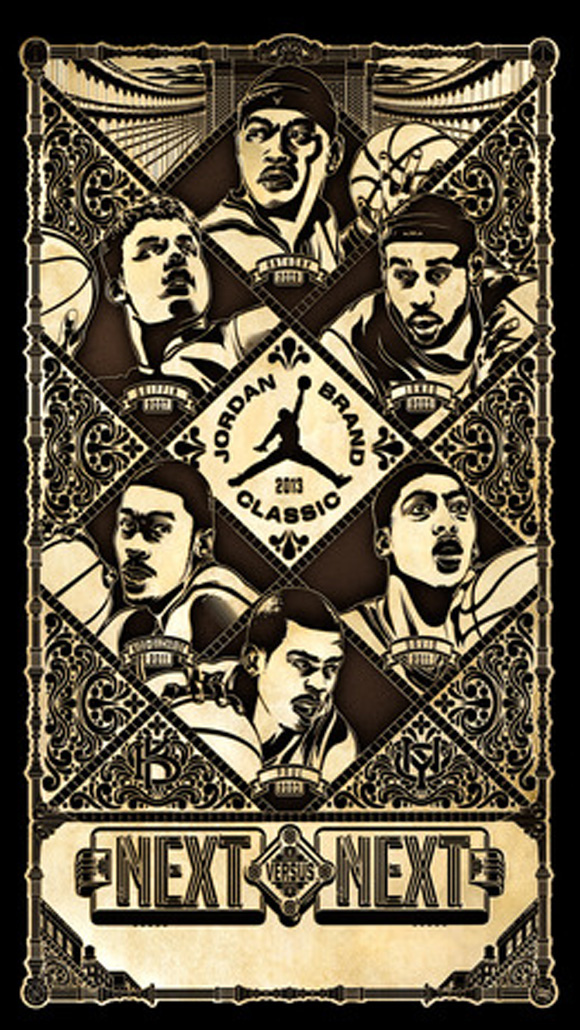 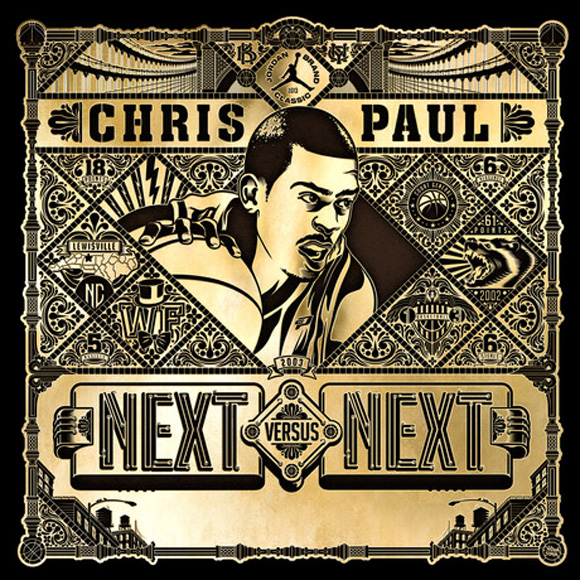