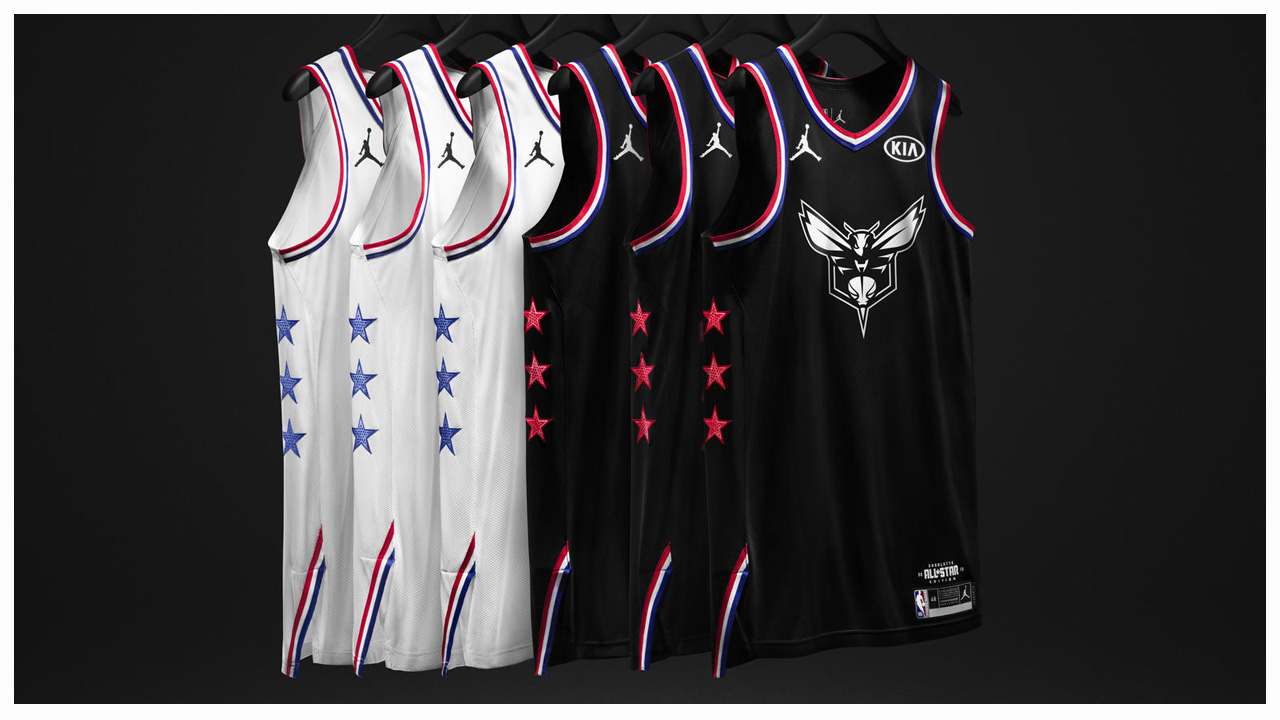 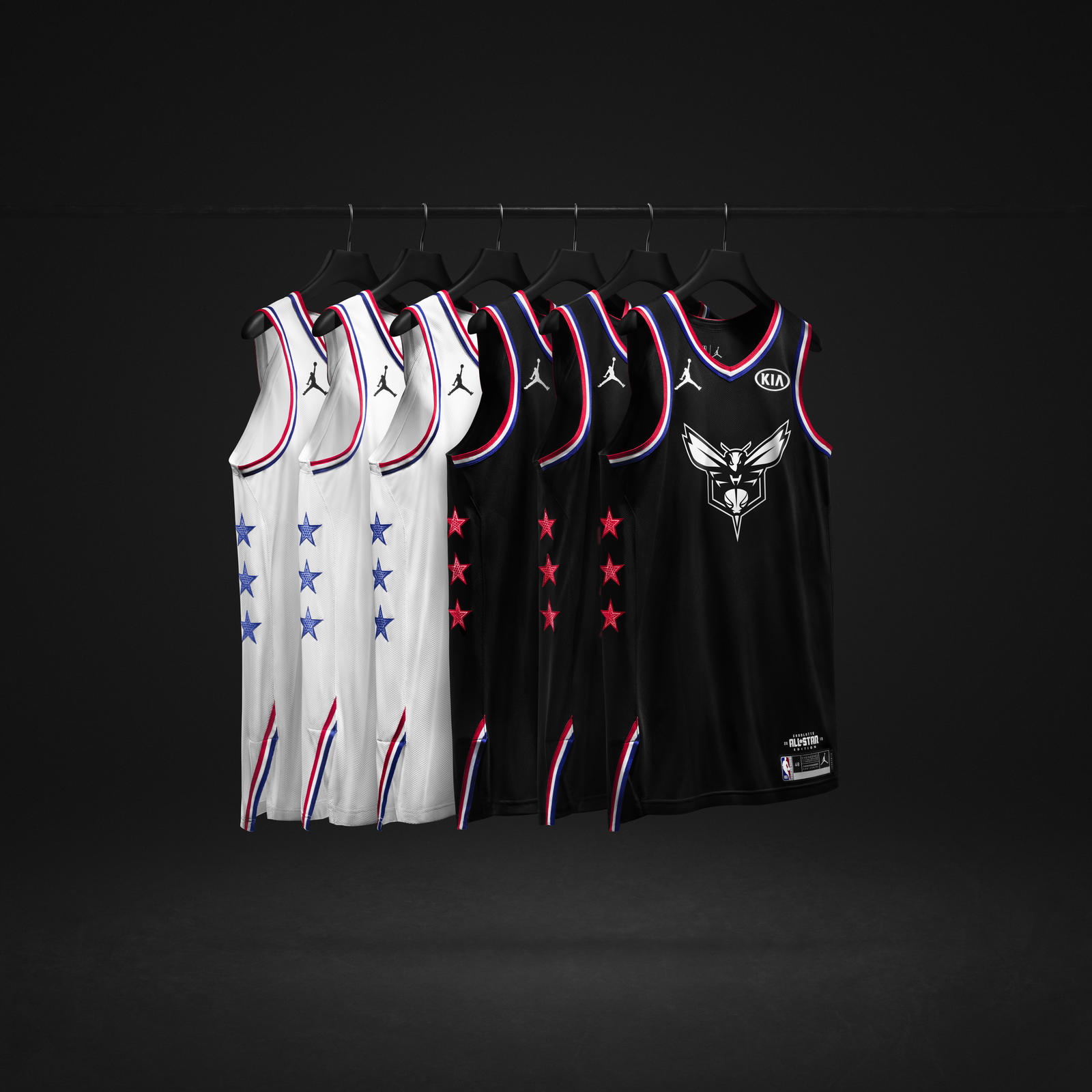 With the 2019 NBA All-Star game taking place in Charlotte, Jordan Brand took the opportunity to show off the city’s rich history through the latest All-Star jerseys.

Donning the color combination of red, white and blue with military-inspired stencil font for the player names and numbers, the Jordan Brand design team took cues from early-90s style and the first Charlotte NBA All-Star Game in 1991. The design team also paid homage to the city by including a 1991-inspired logo on the waist and side, a honeycomb pattern integrated into the NBA star logo, and crowns for Queen City on the vents.

The jerseys will be made available on January 31st on Nike.com and at select retailers after the reserves is released. Are you a fan of the 2019 NBA All-Star jerseys? Sound off your thoughts in the comment section below. 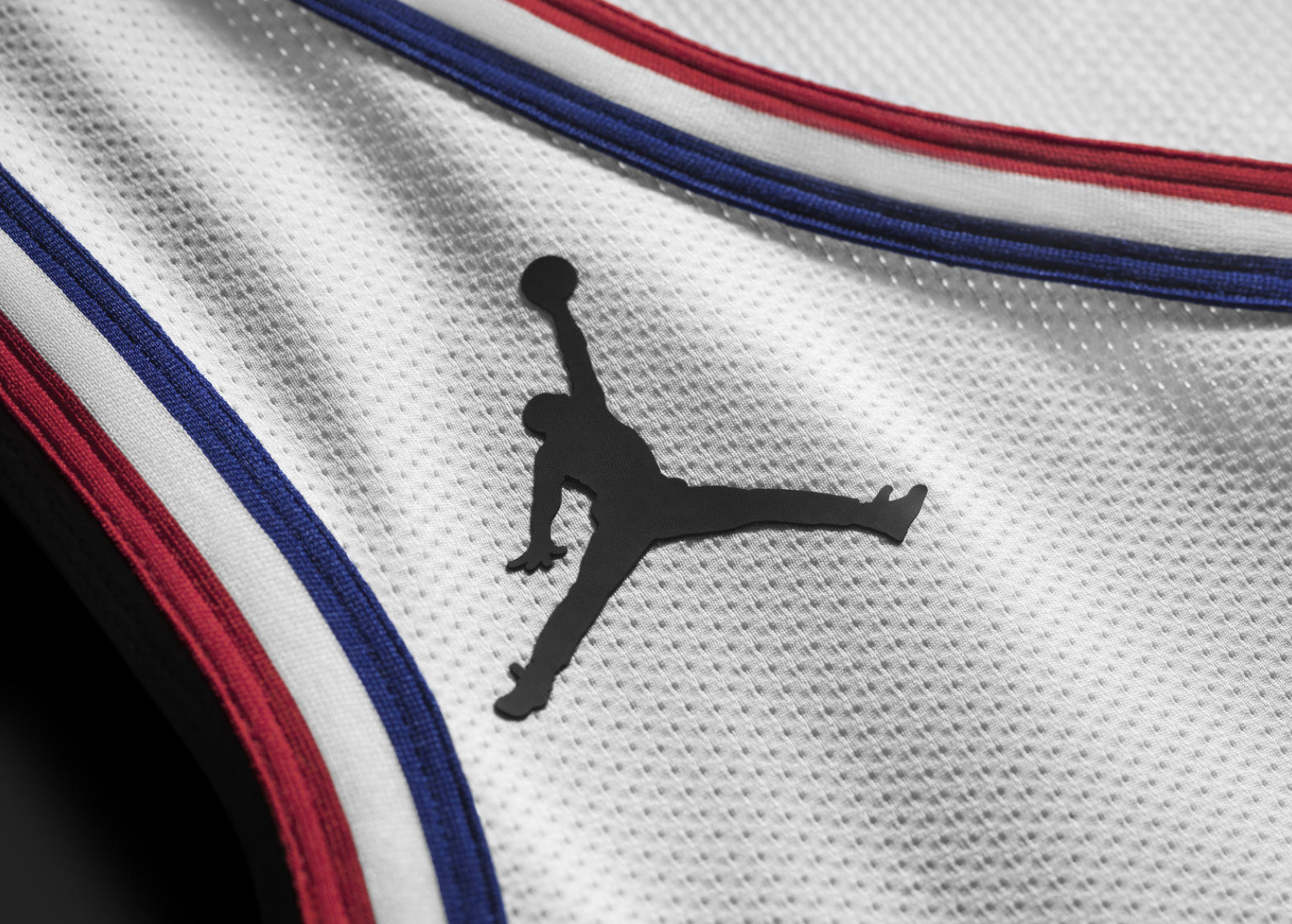 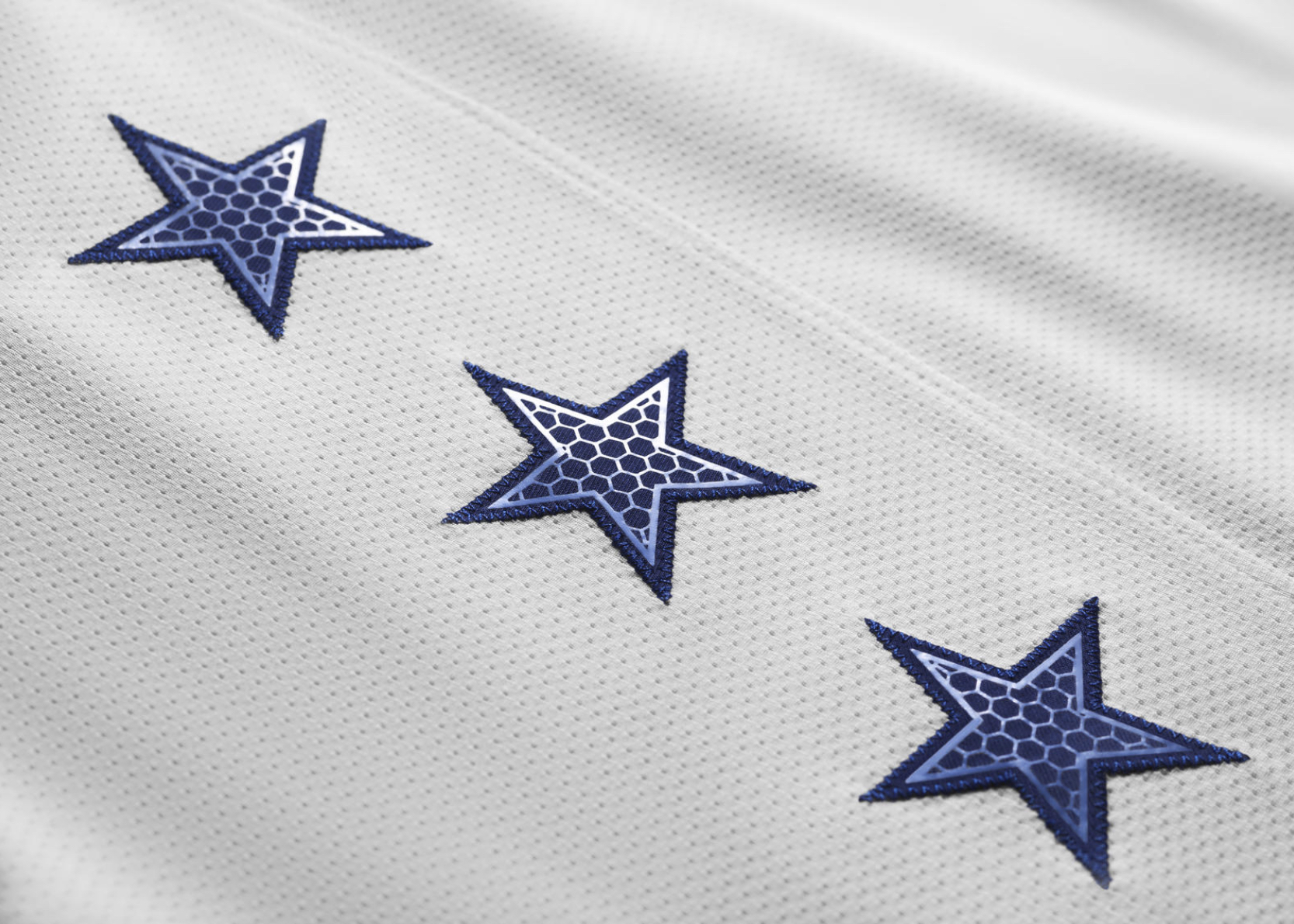 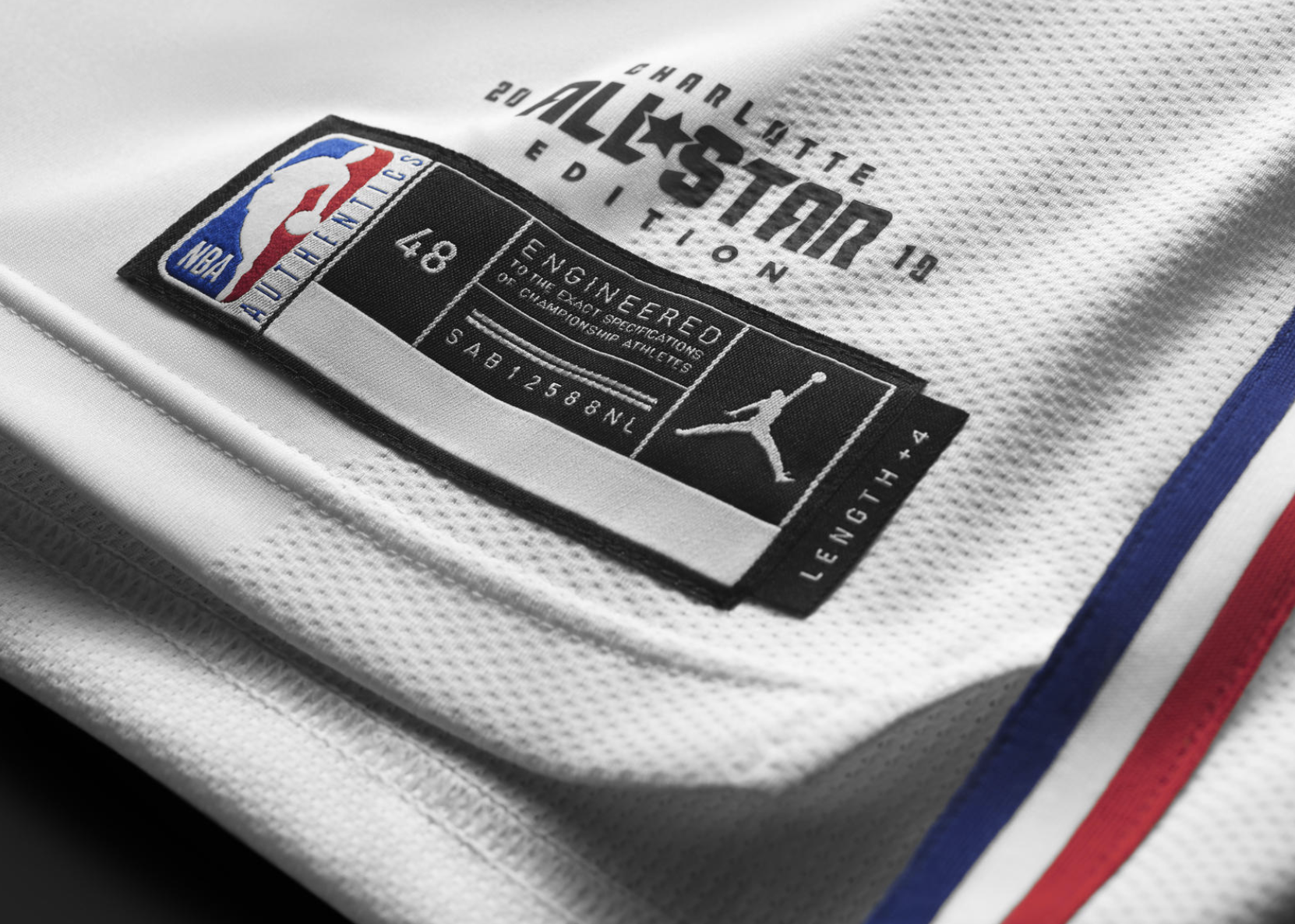 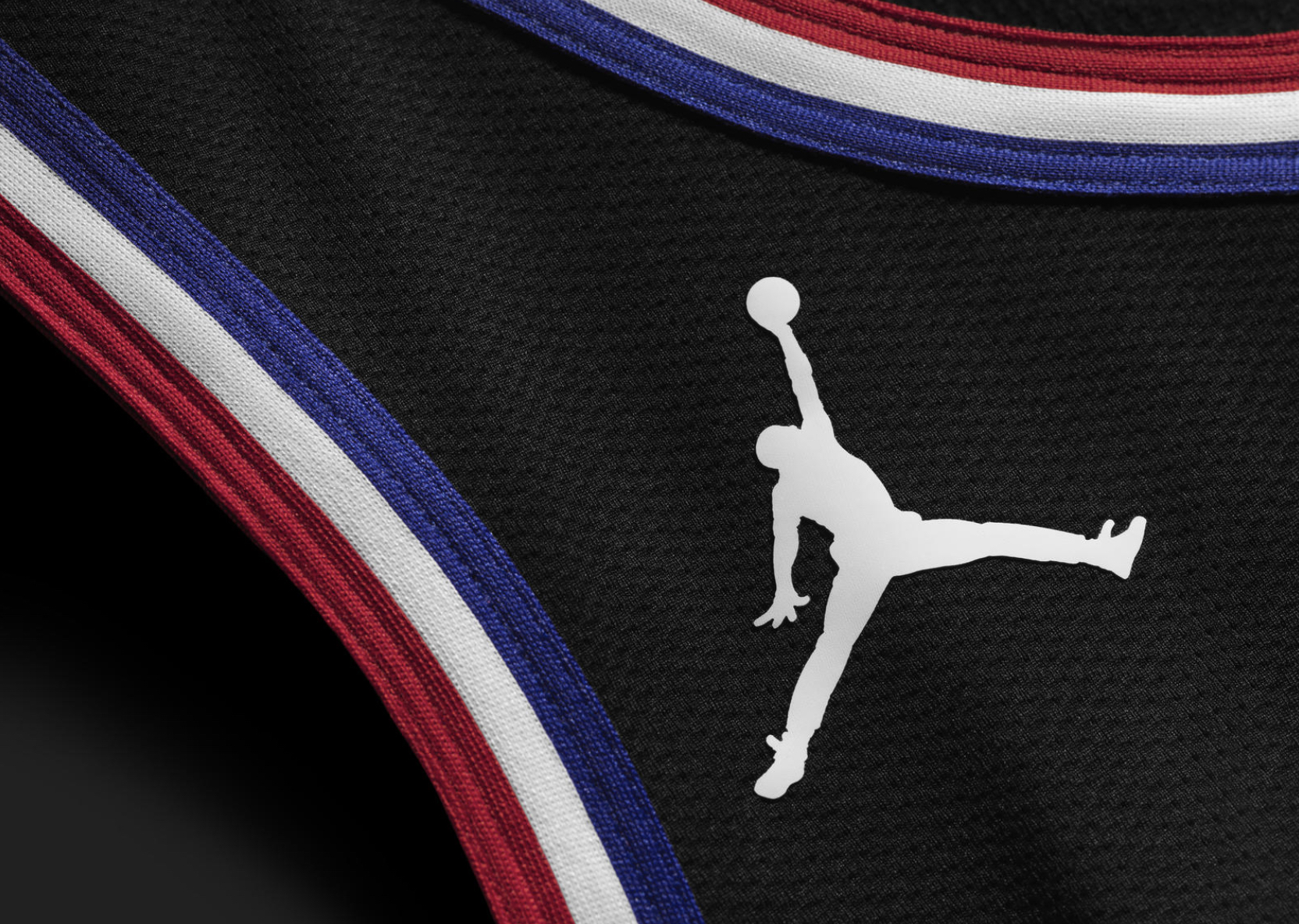 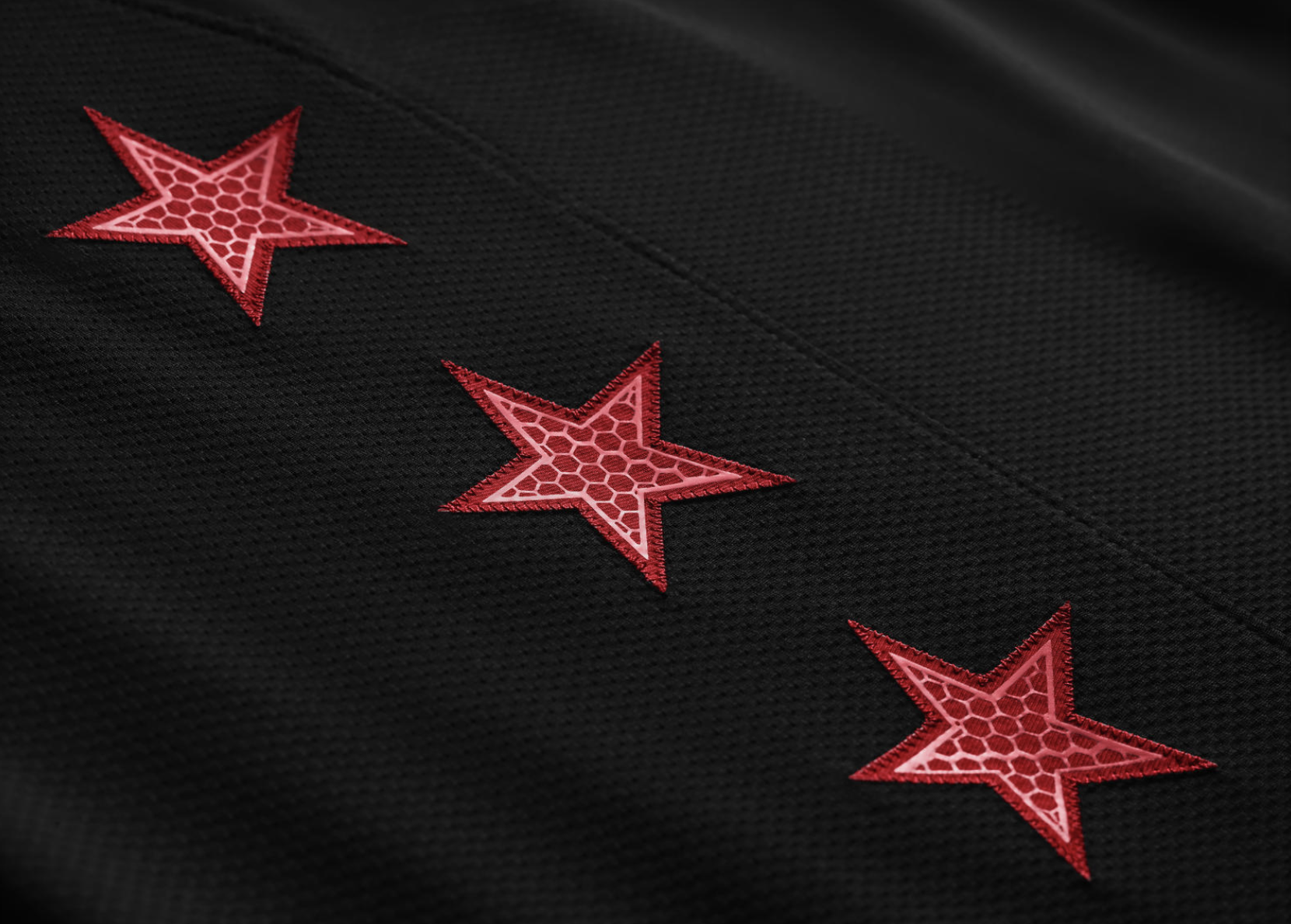 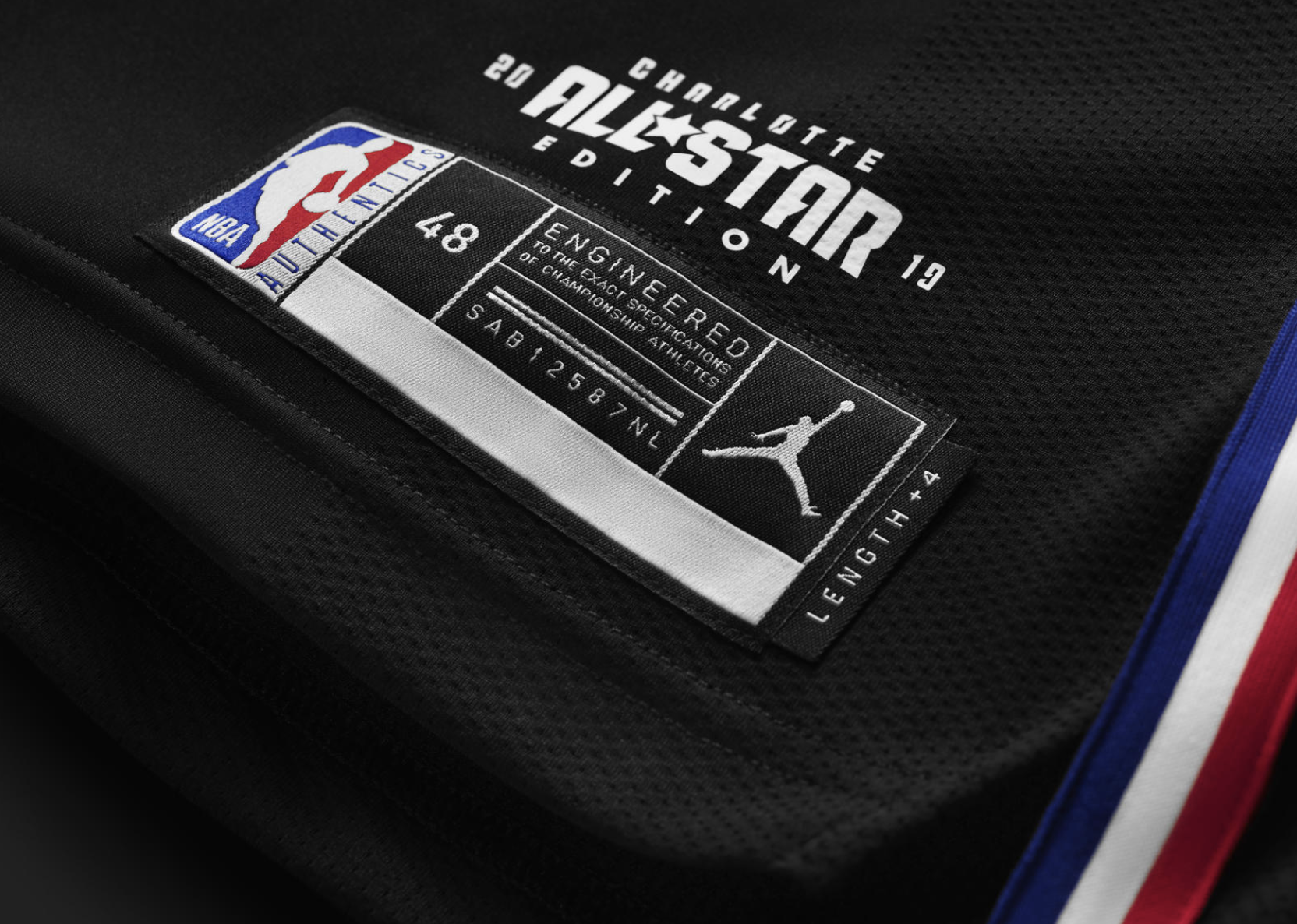