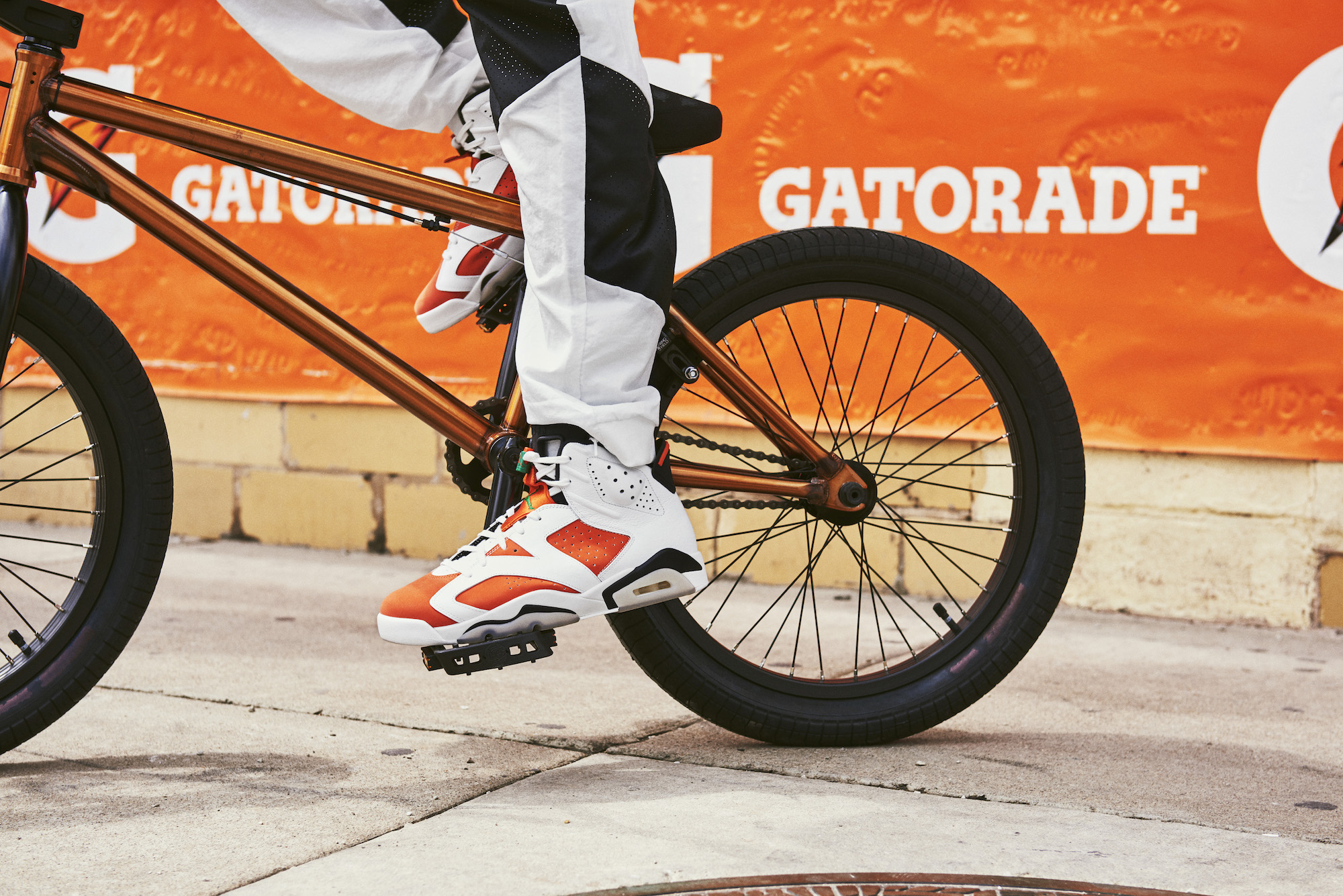 Millions were inspired by the August 1991 Gatorade marketing campaign that touted the slogan “Be Like Mike.” And if you’ve watched T.V. in the last decade, you’ve probably seen the advert.

The spot urged people to, like Mike, drink Gatorade to perform at the highest level (this was back when the stuff still came in glass bottles). Now, over 25 years later, Gatorade and Jordan Brand have partnered to capitalize on the nostalgia with both new and old product. Shot in a small supermarket/bodega, the imagery showcases models in the Gatorade x Jordan Brand apparel flanked by tons of the sugary drink.

The Air Jordan 6 ‘Like Mike’ and Air Jordan 32 Low ‘Like Mike’ have been dressed in Gatorade’s signature orange and green color scheme. The iconic lightning bolt hits the lace locks on the AJ6 and the outsoles of the AJ32 Low.

Will pair will you be trying to grab? Let us know in the comments. 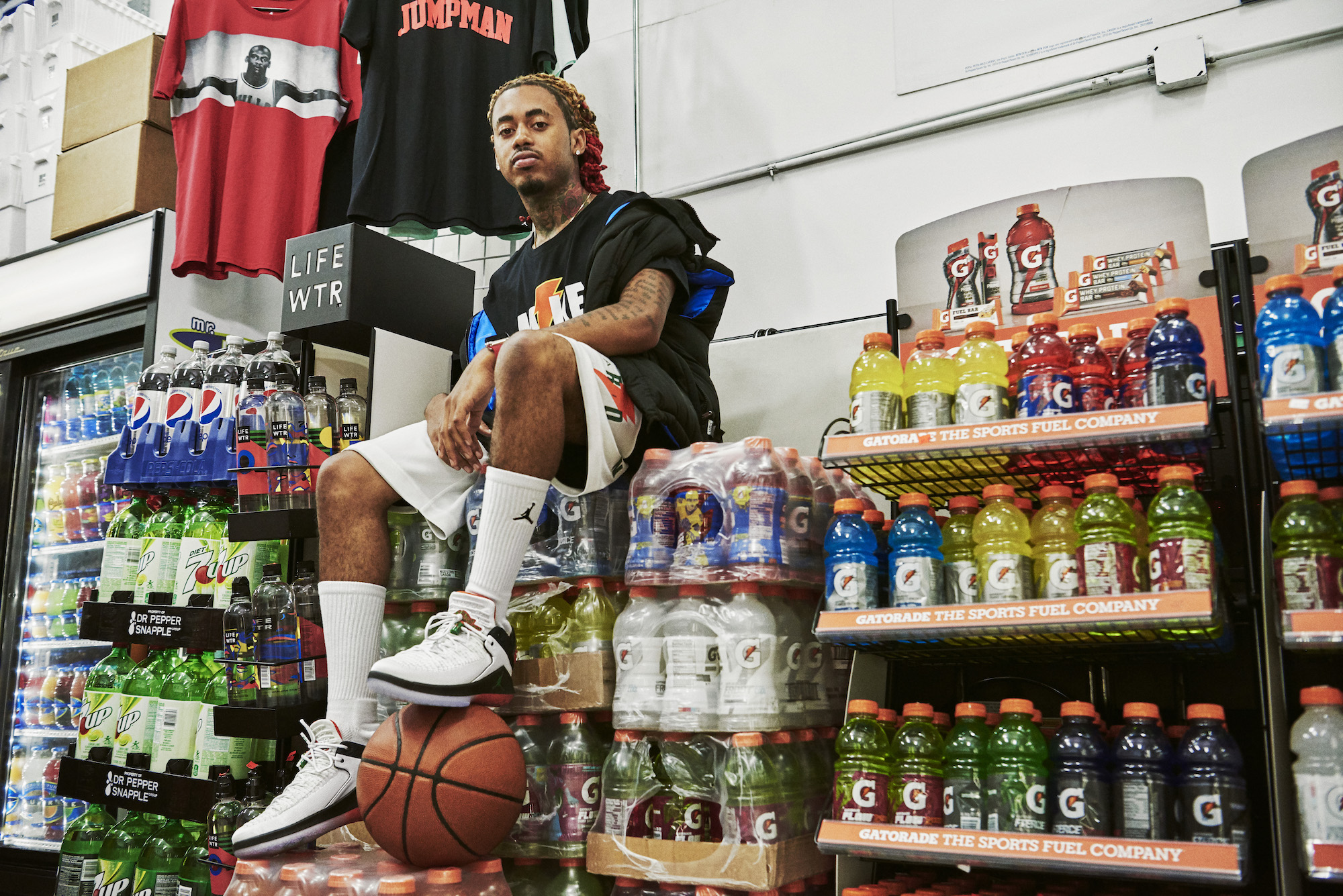 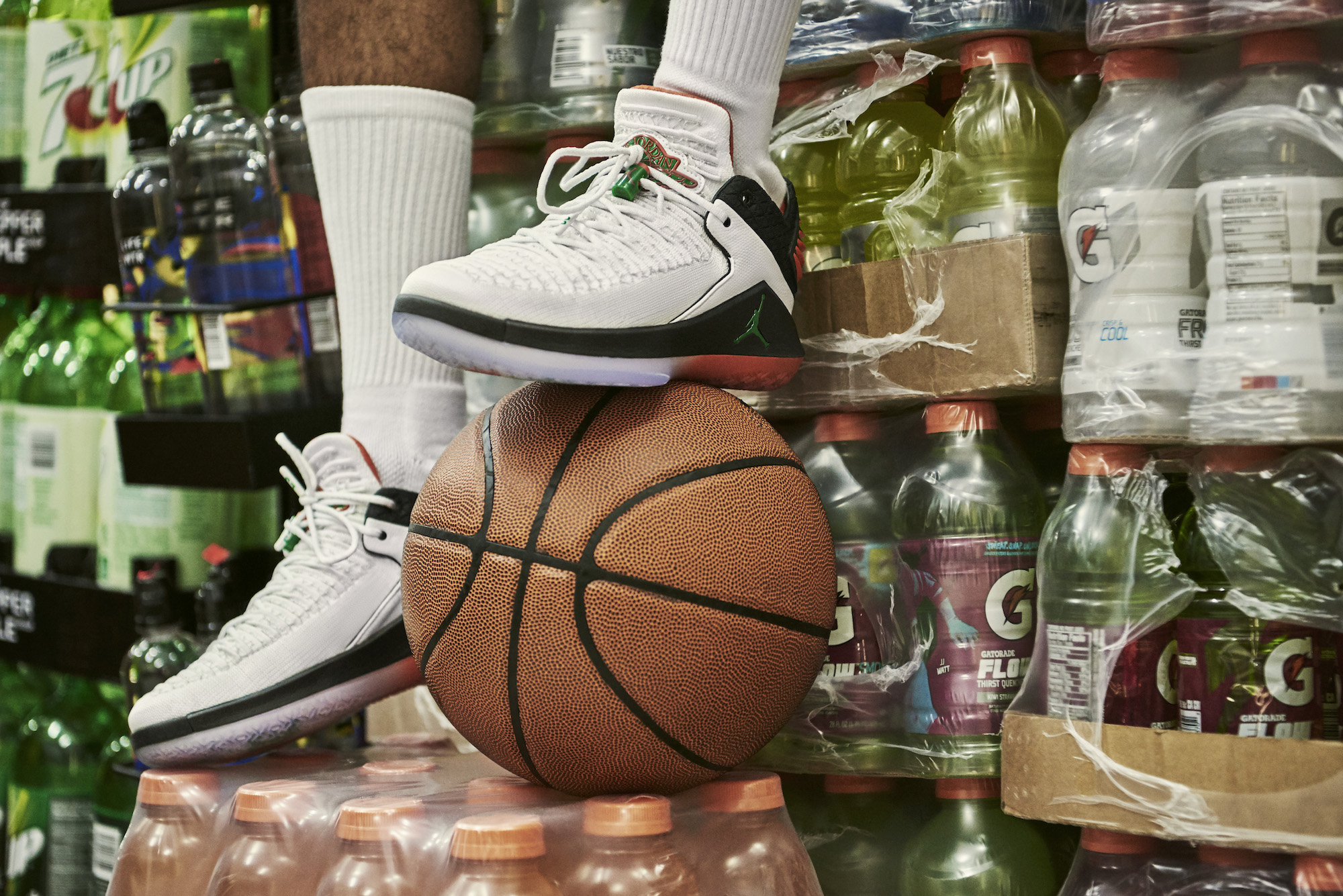 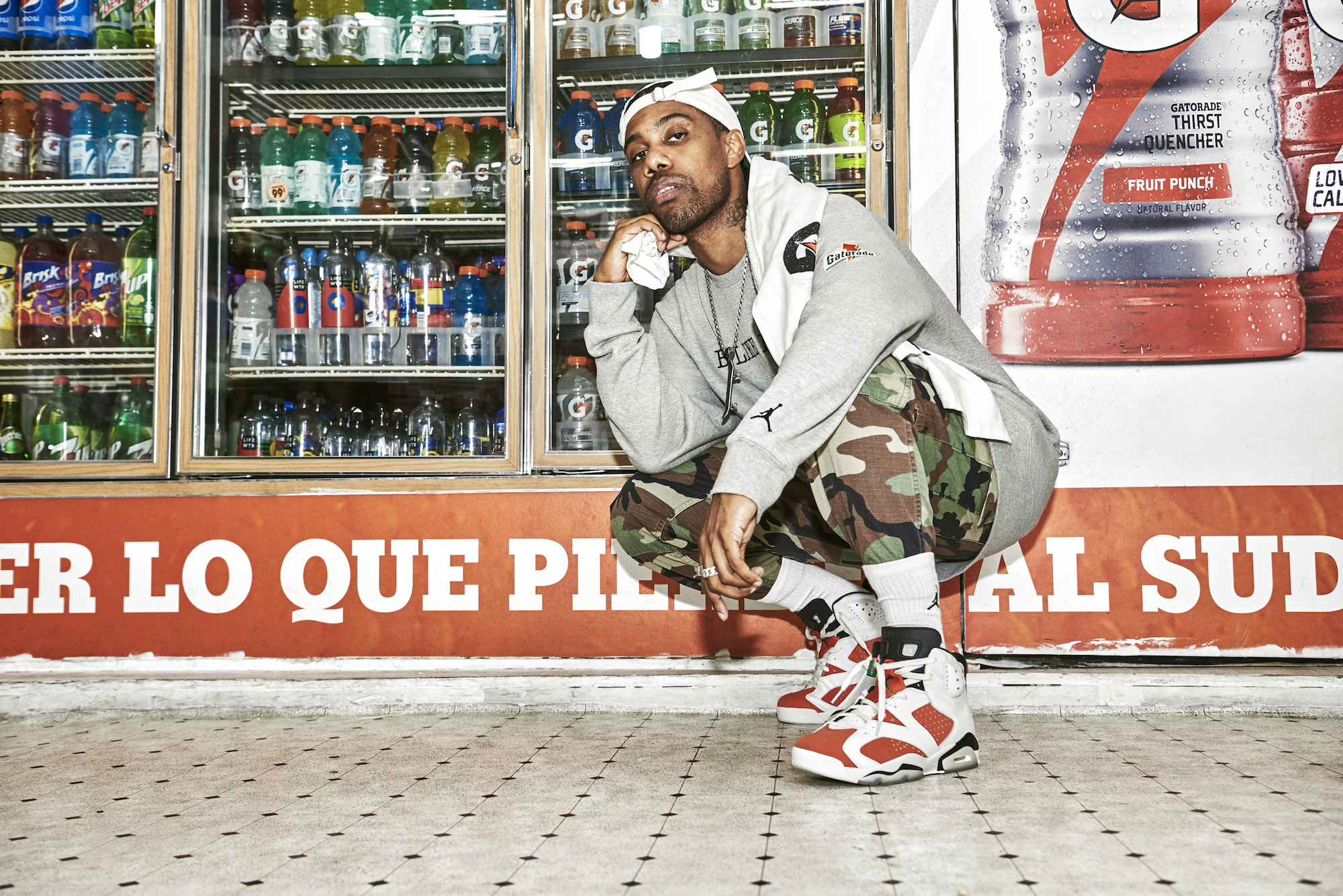 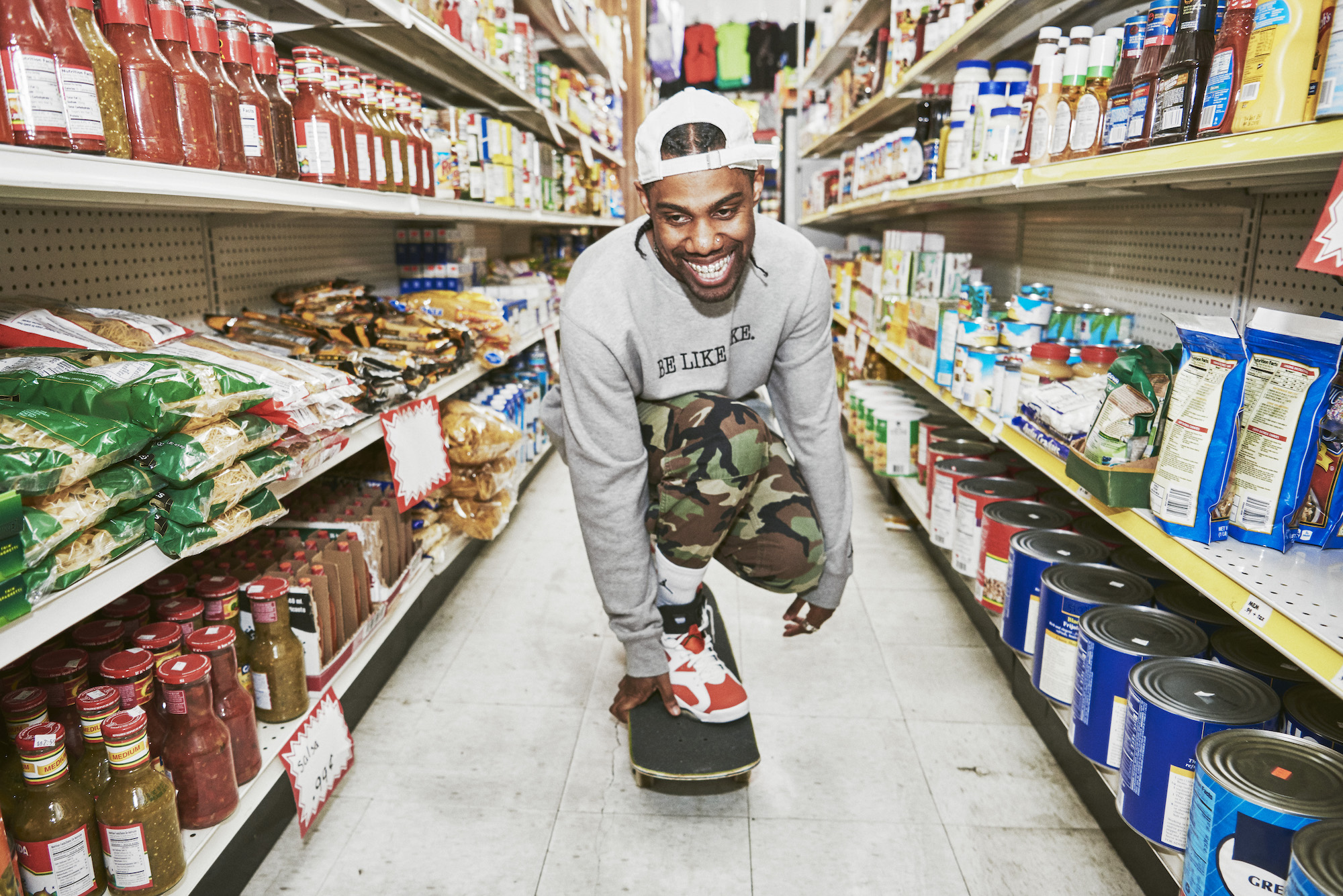 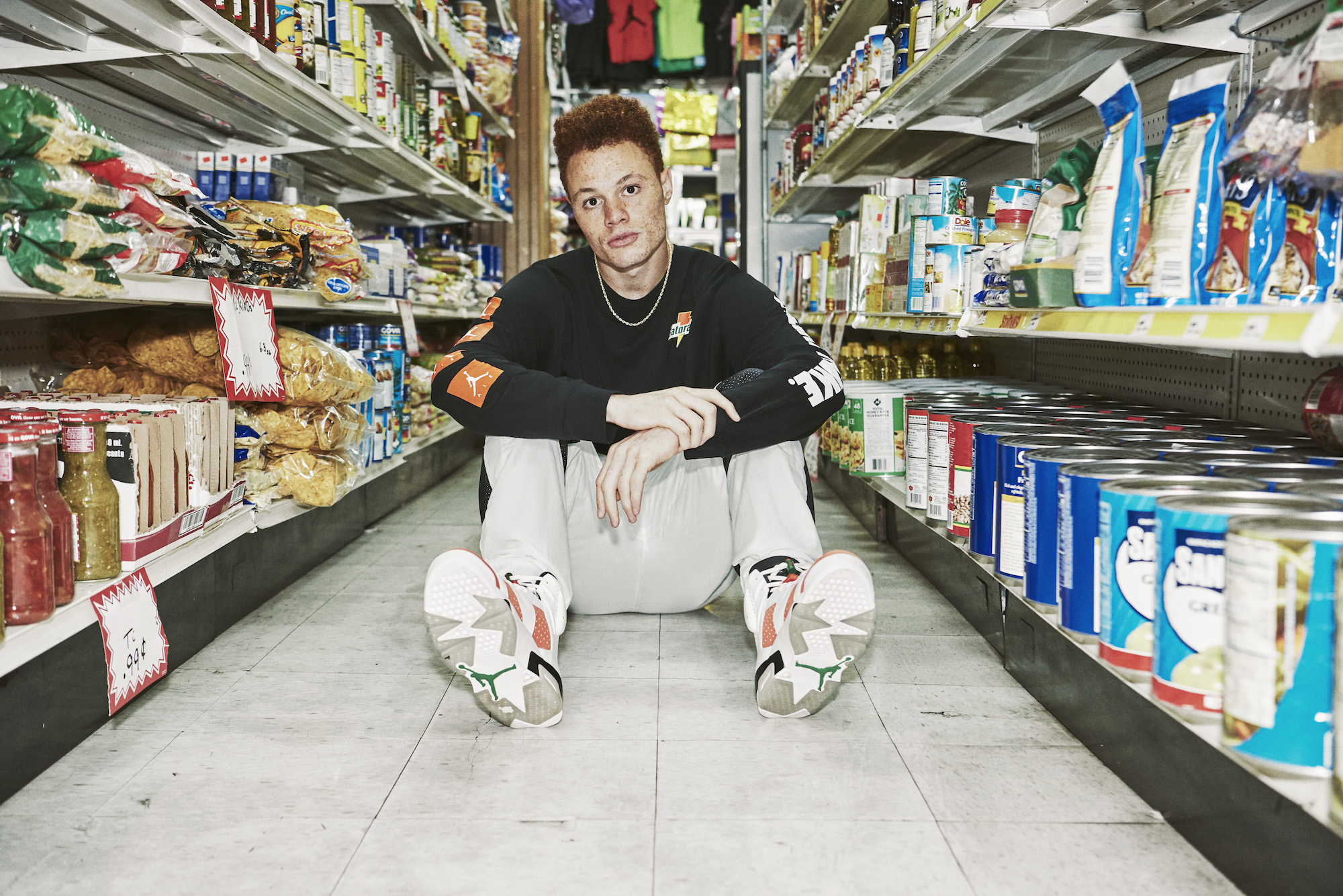 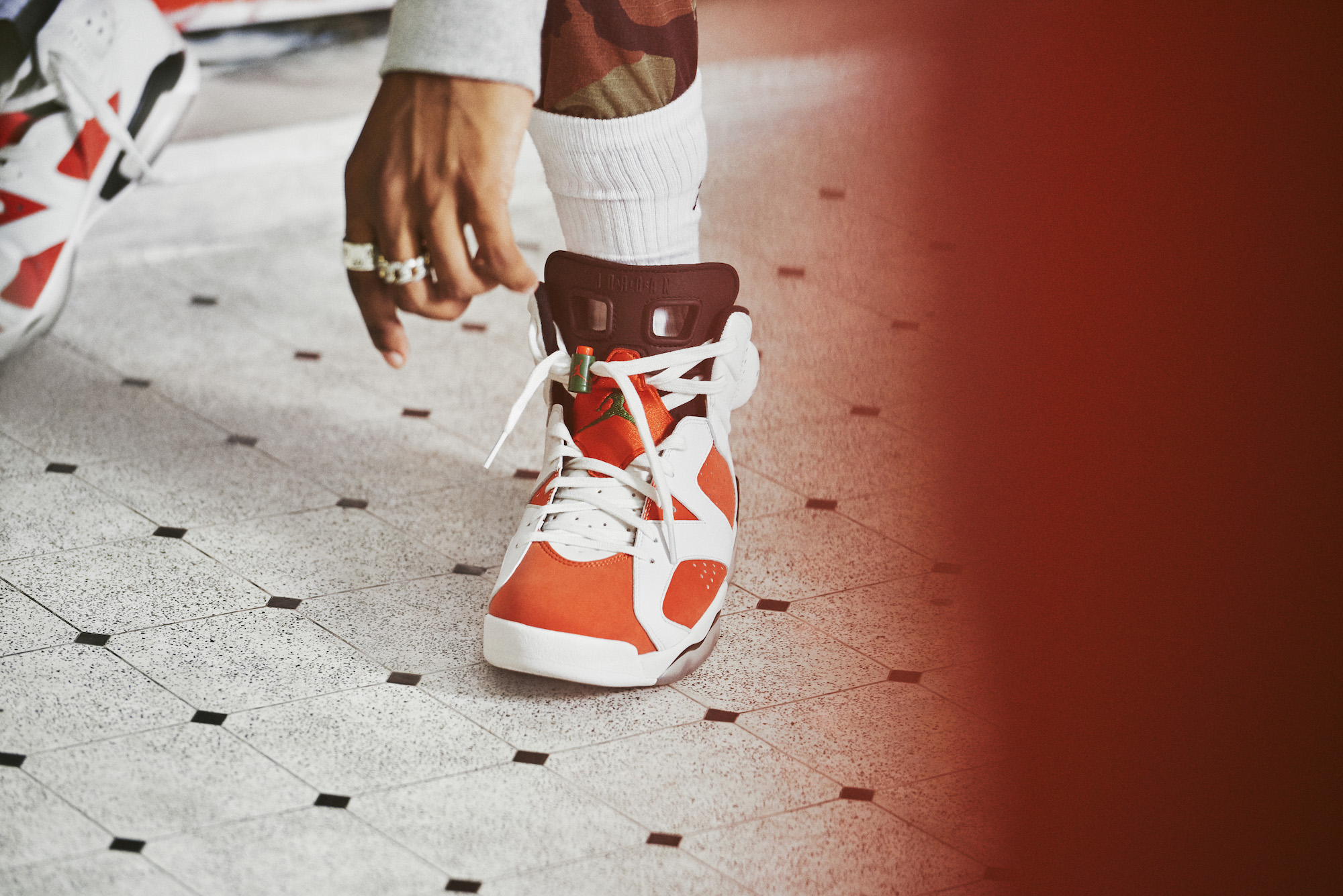 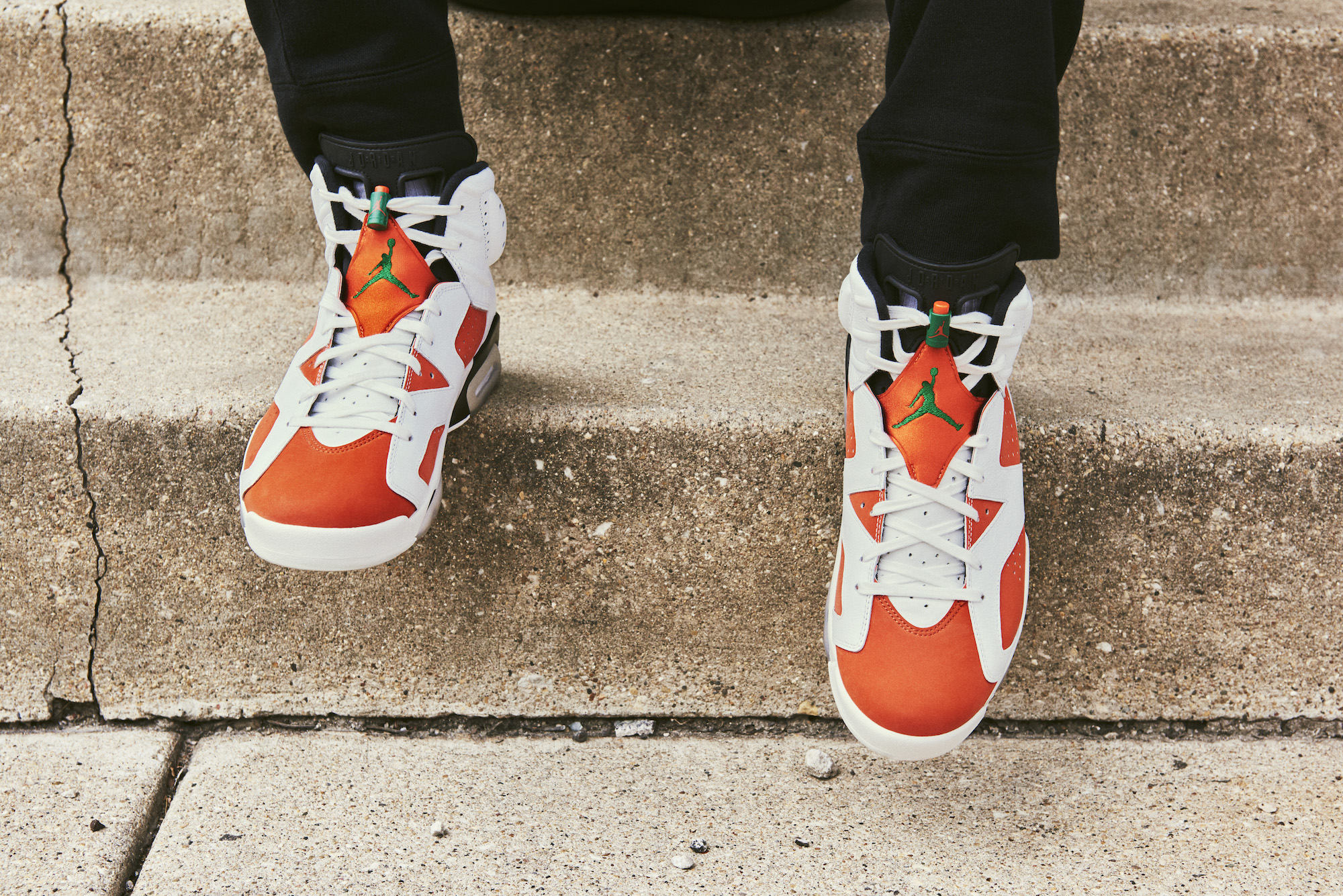 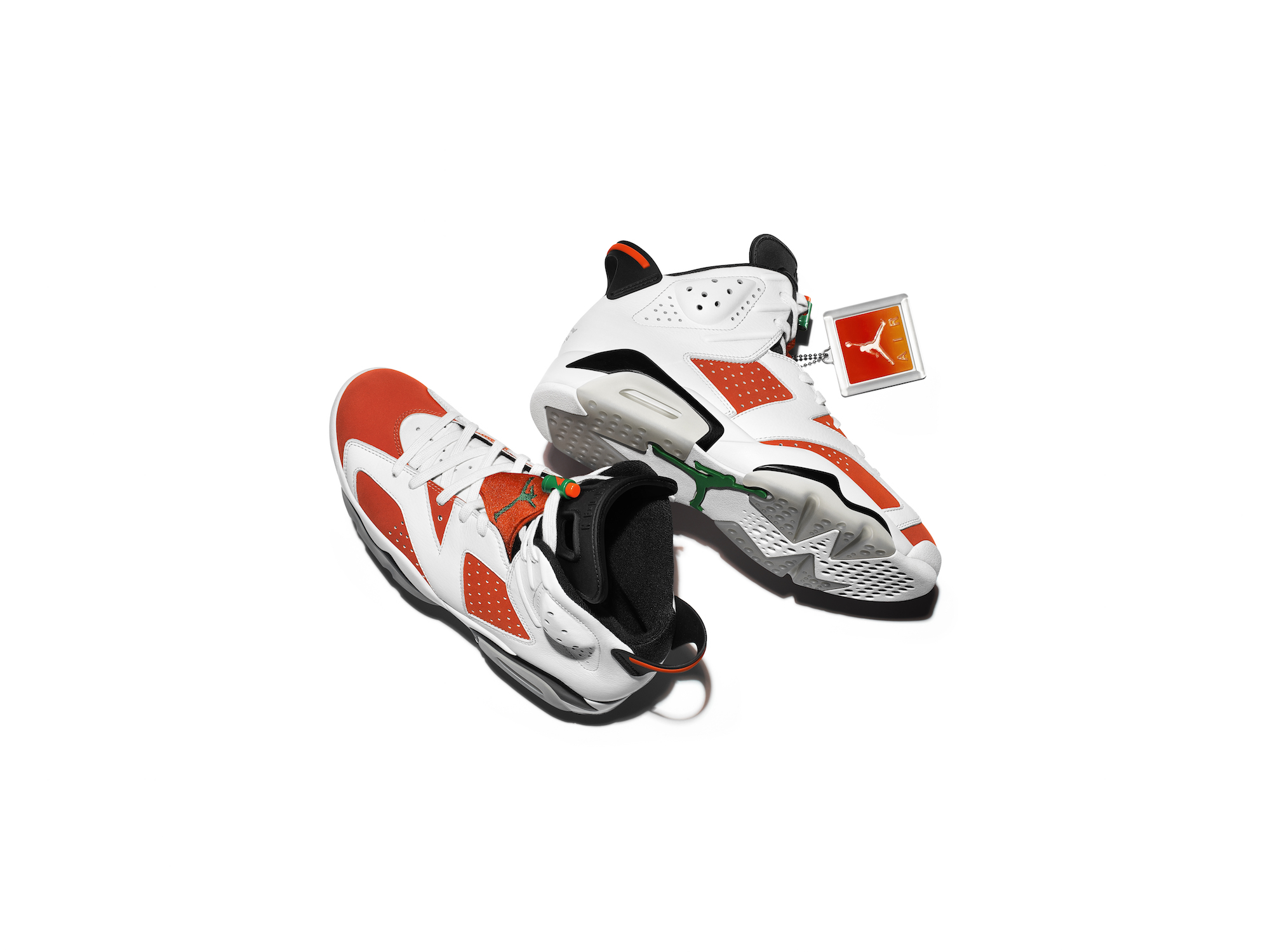 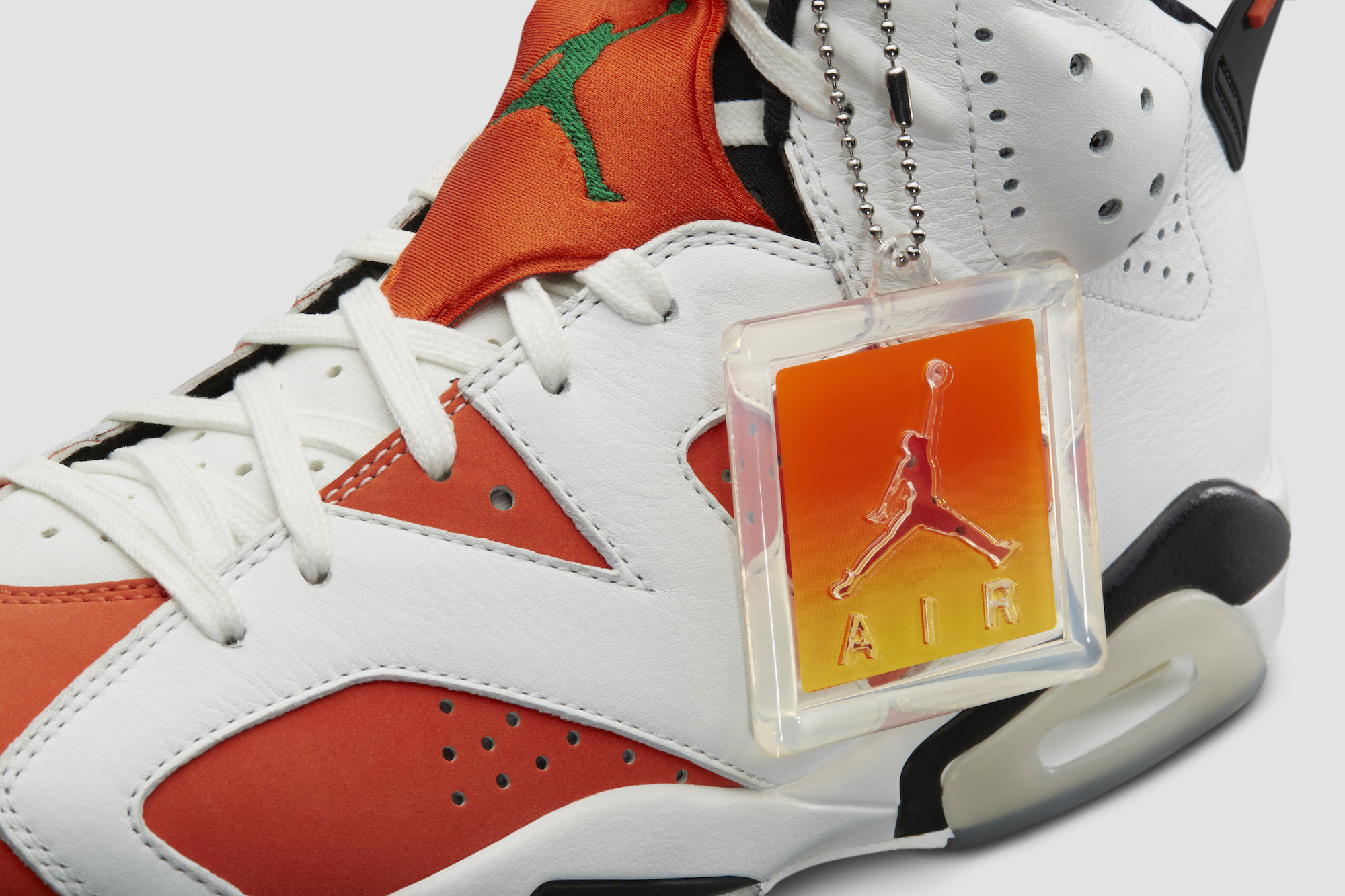 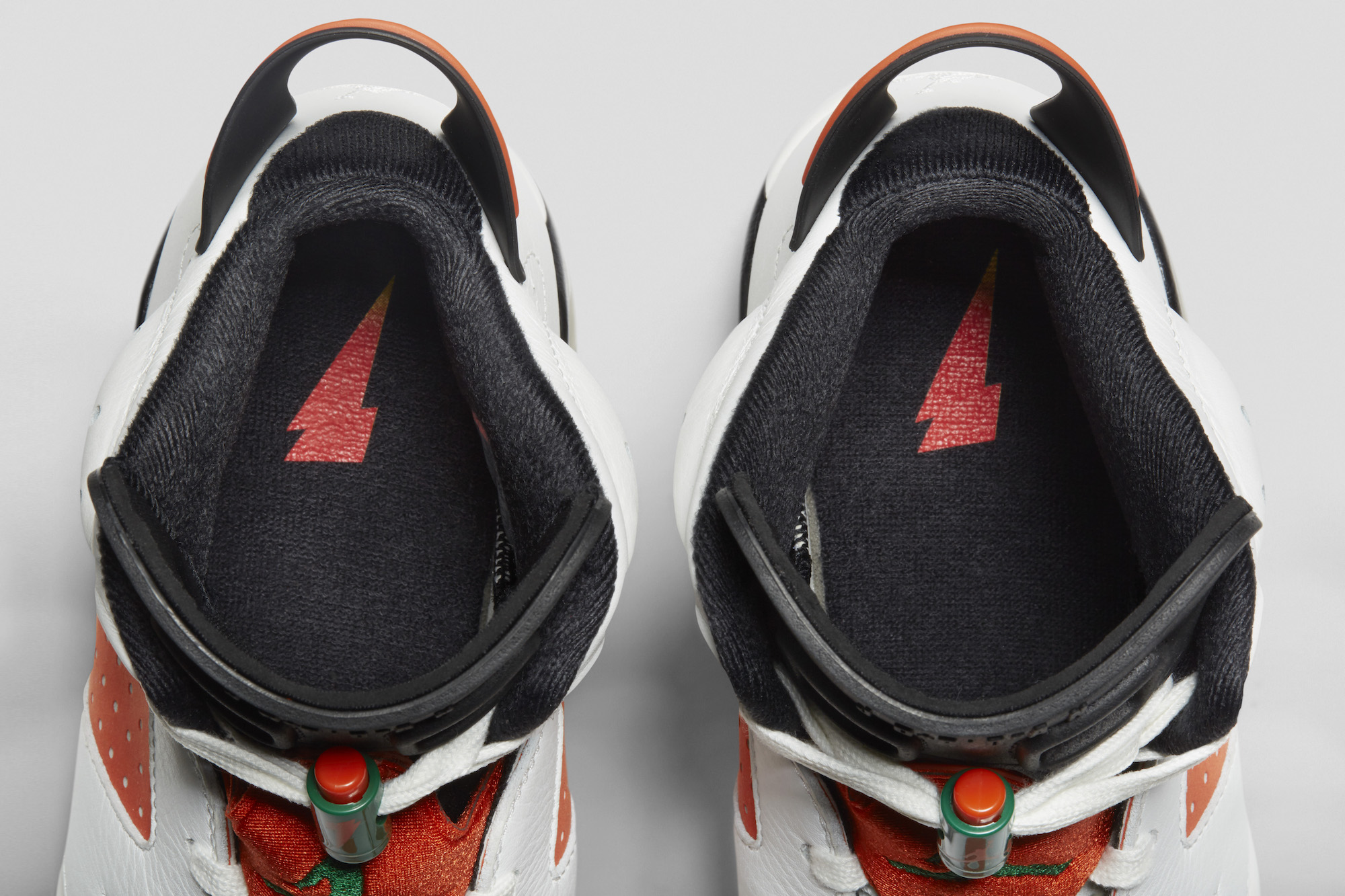 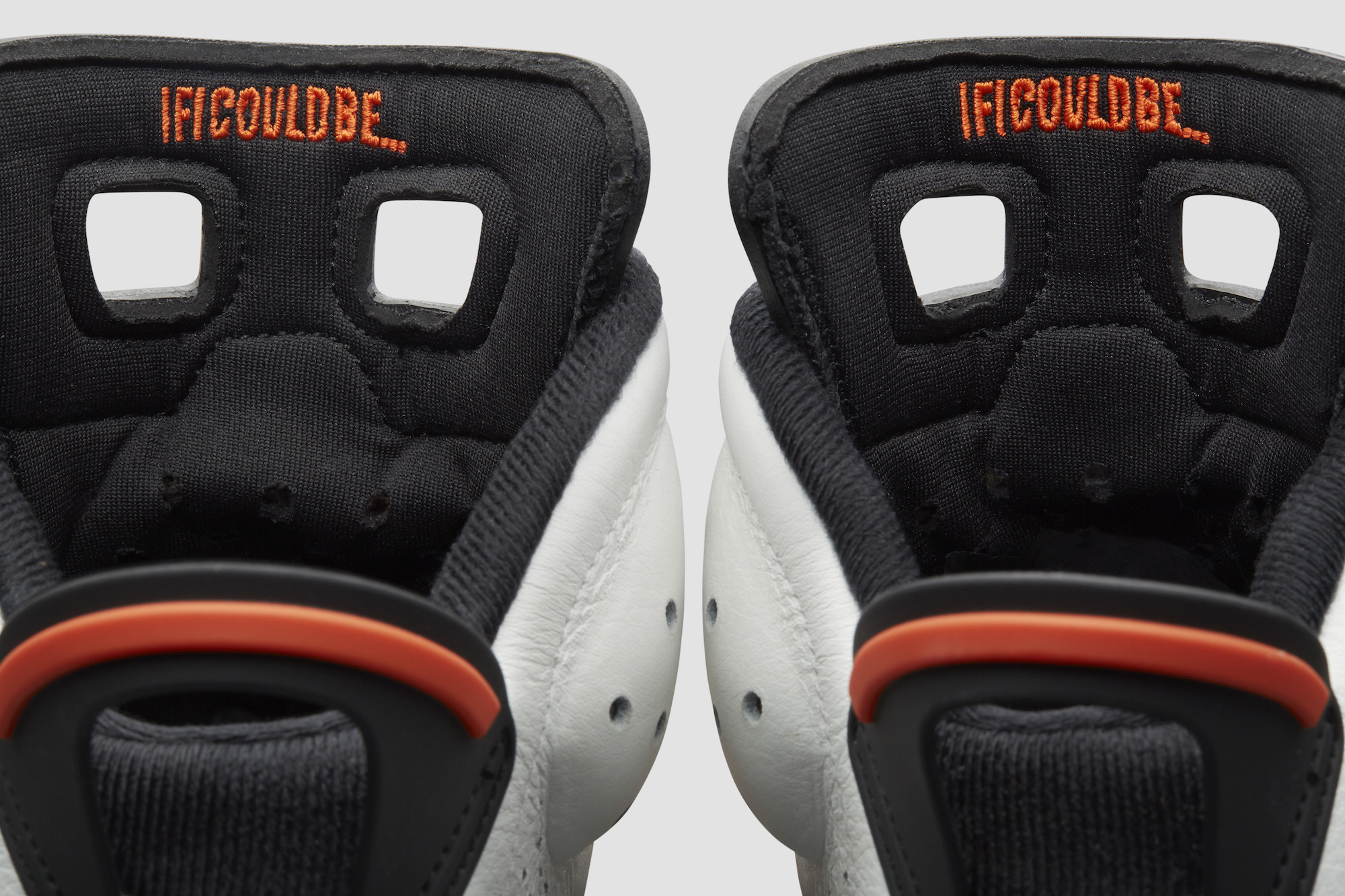 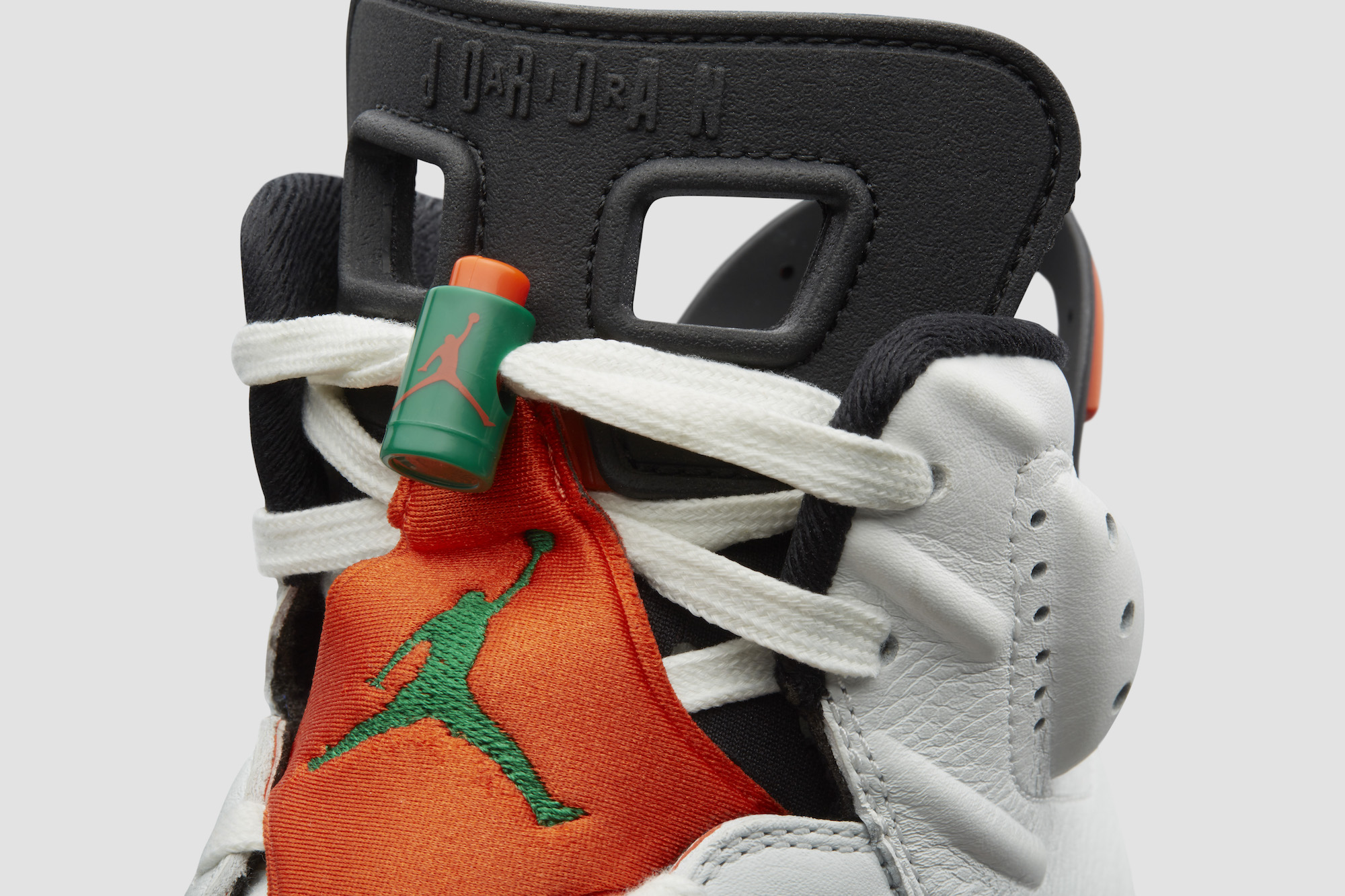 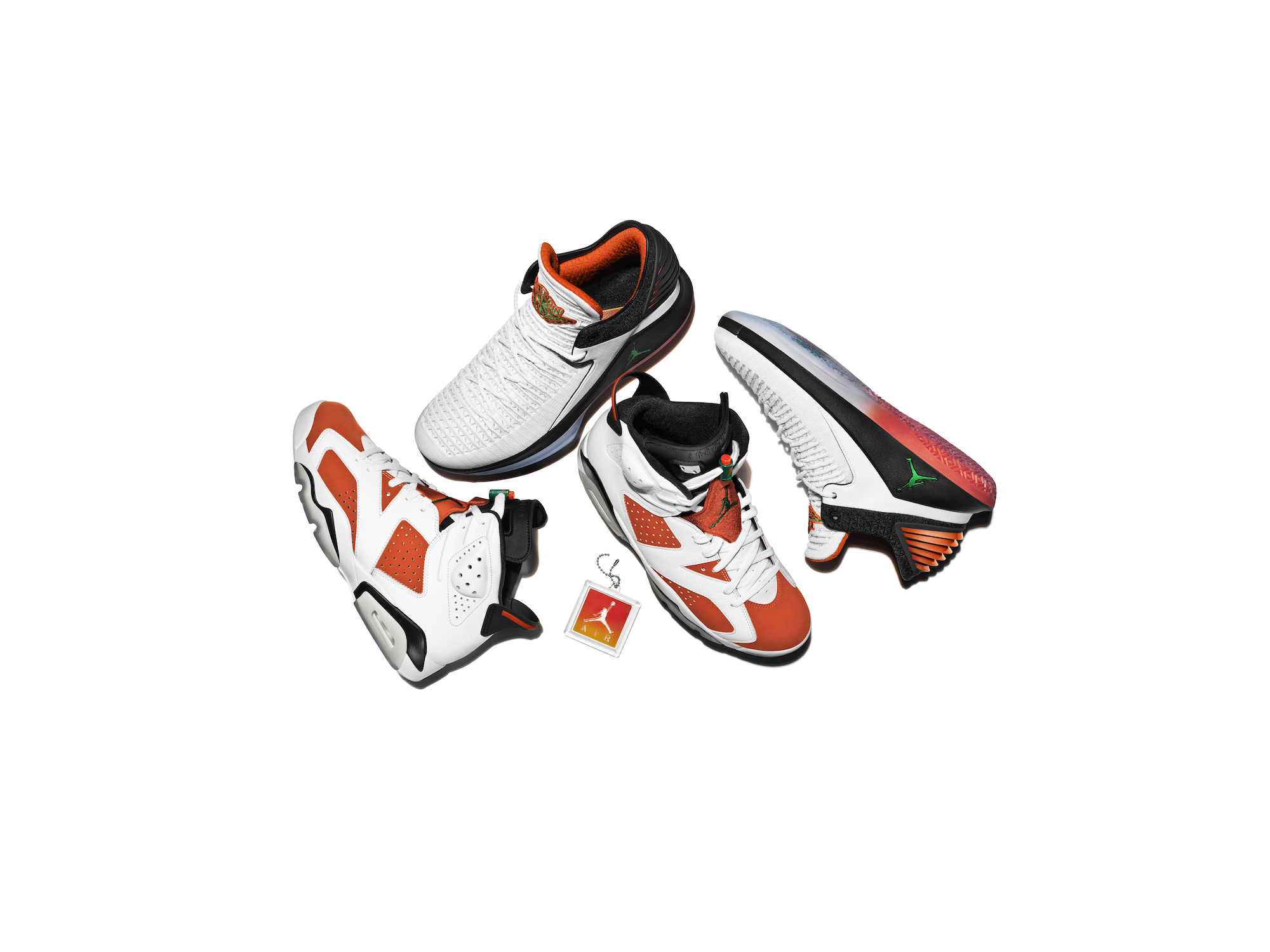 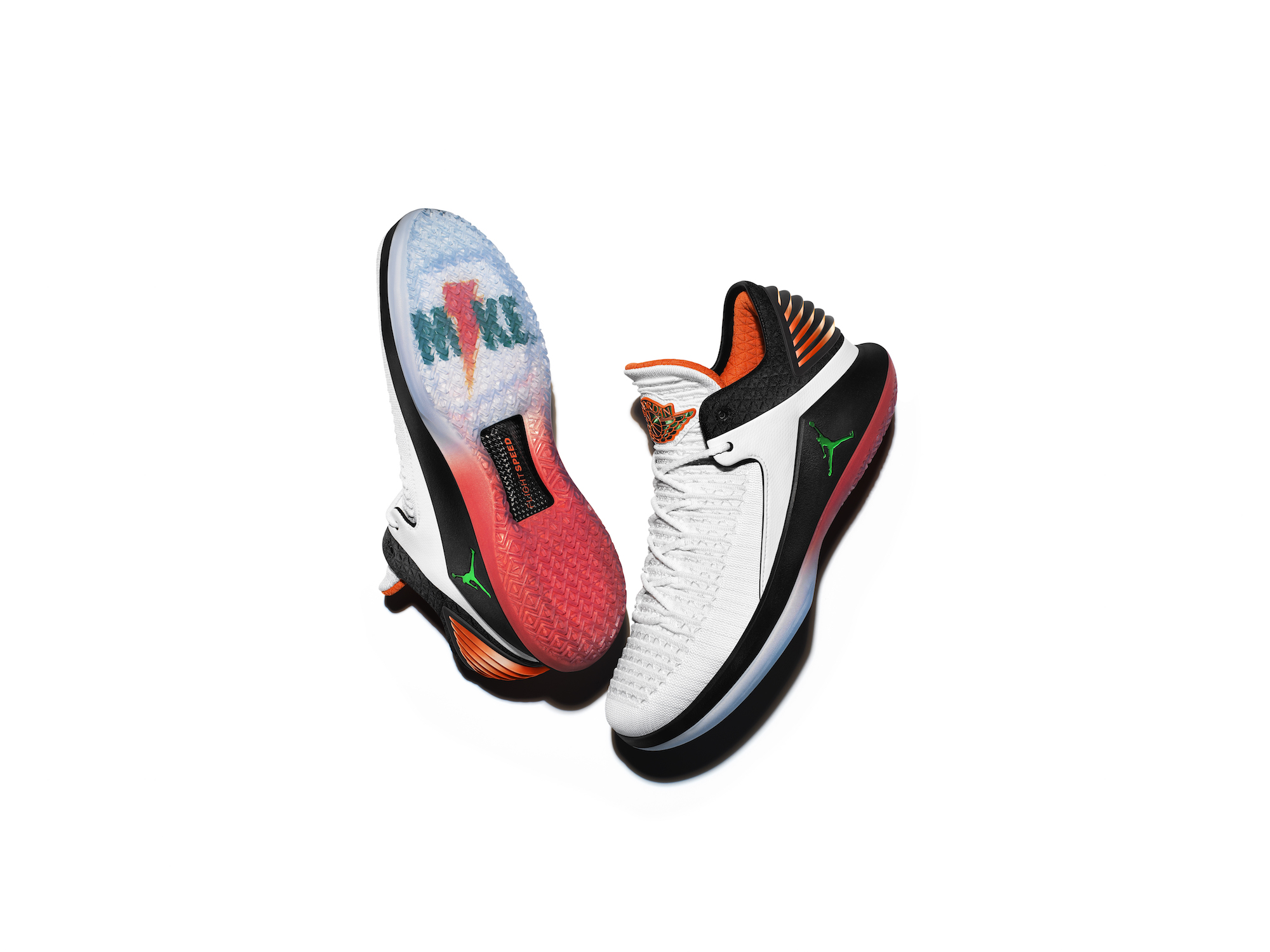 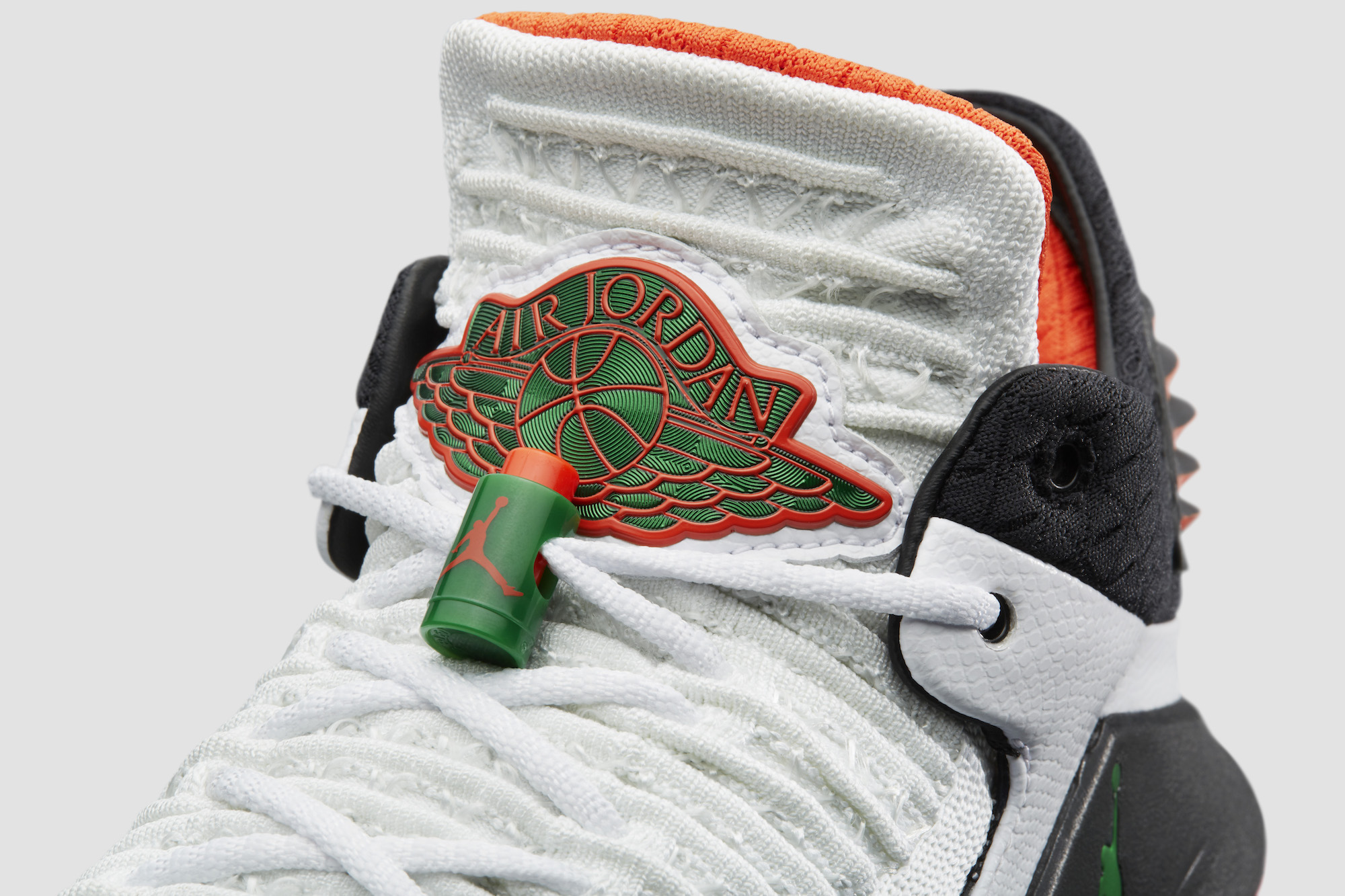 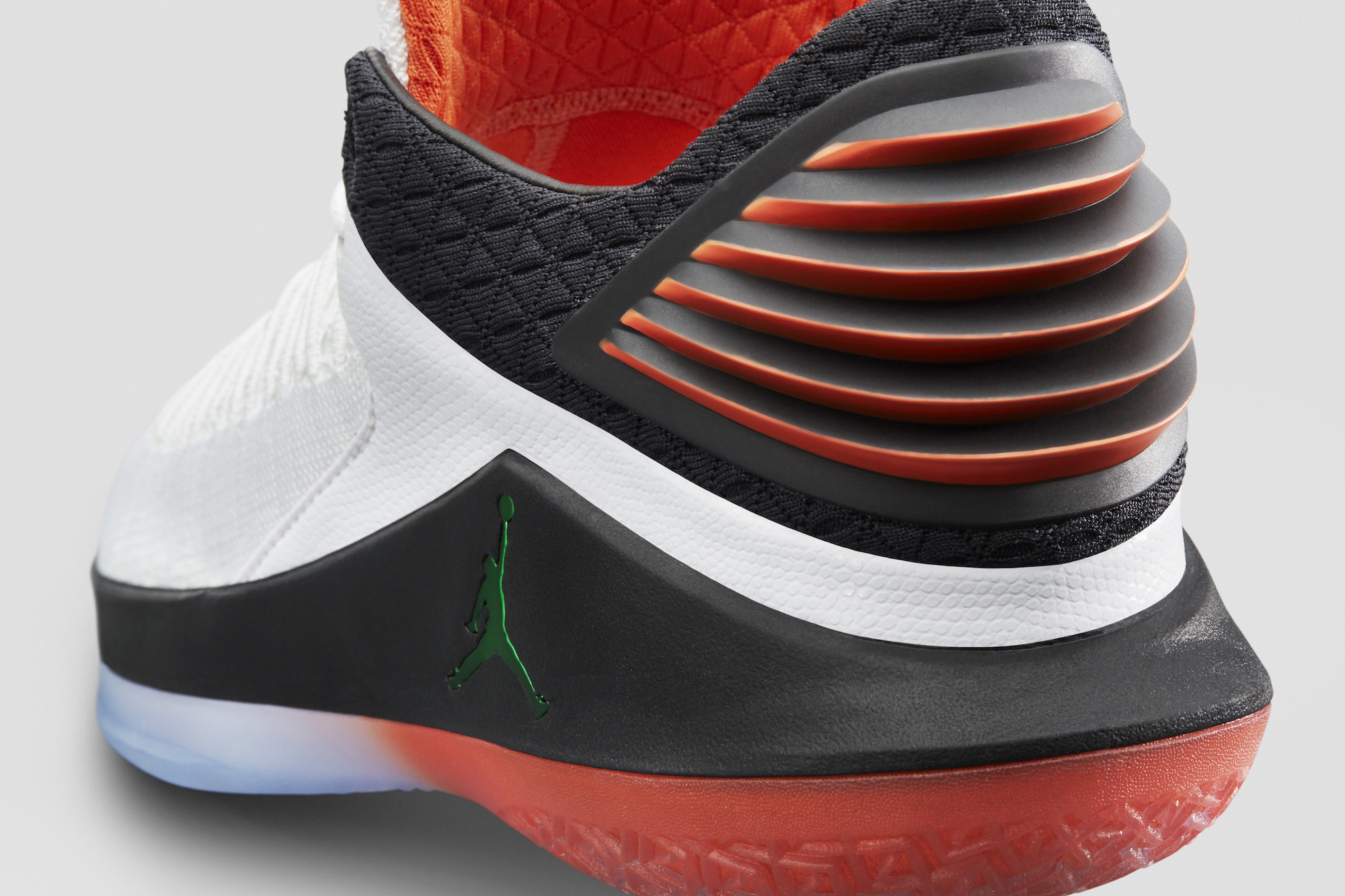 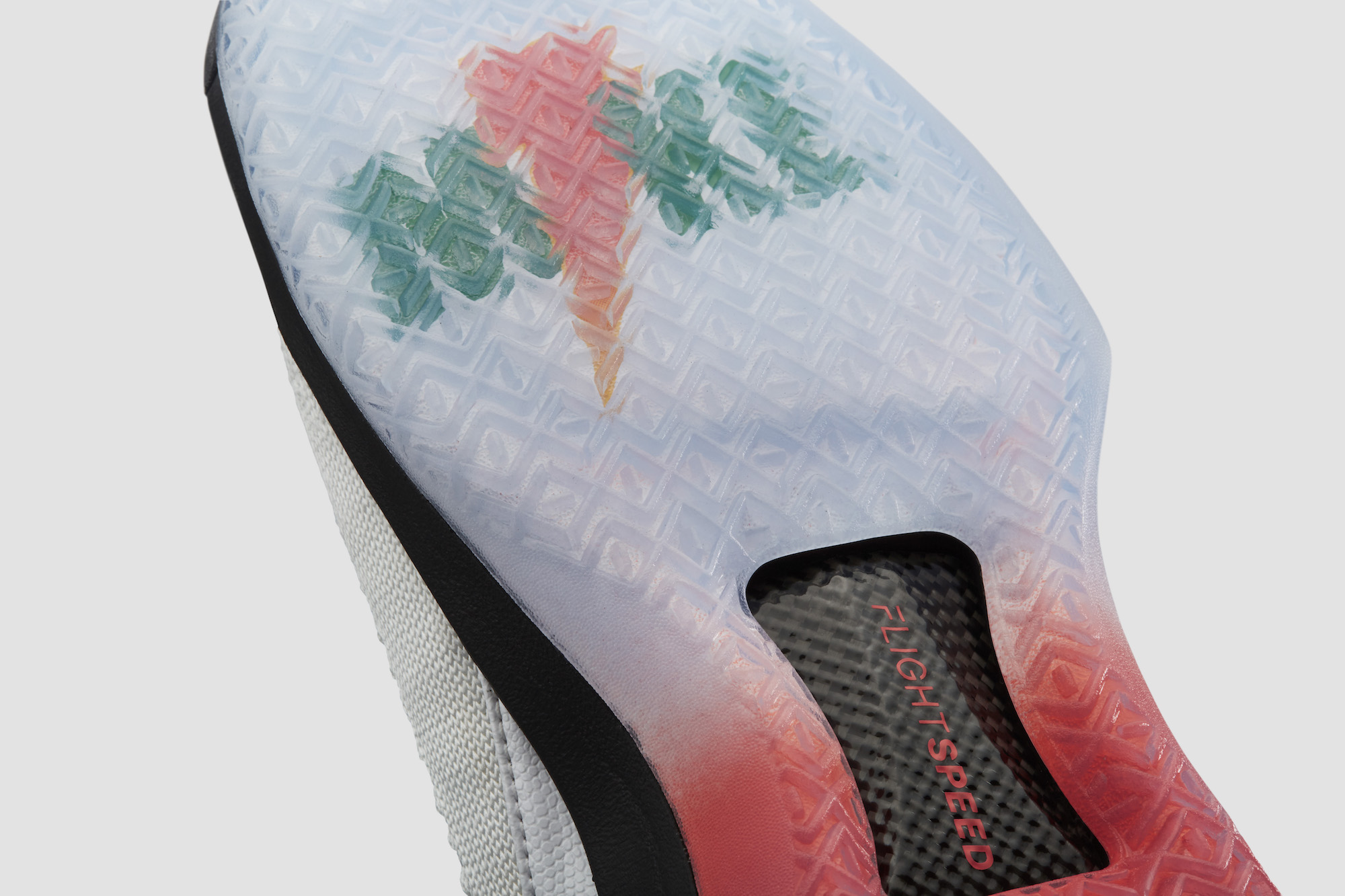 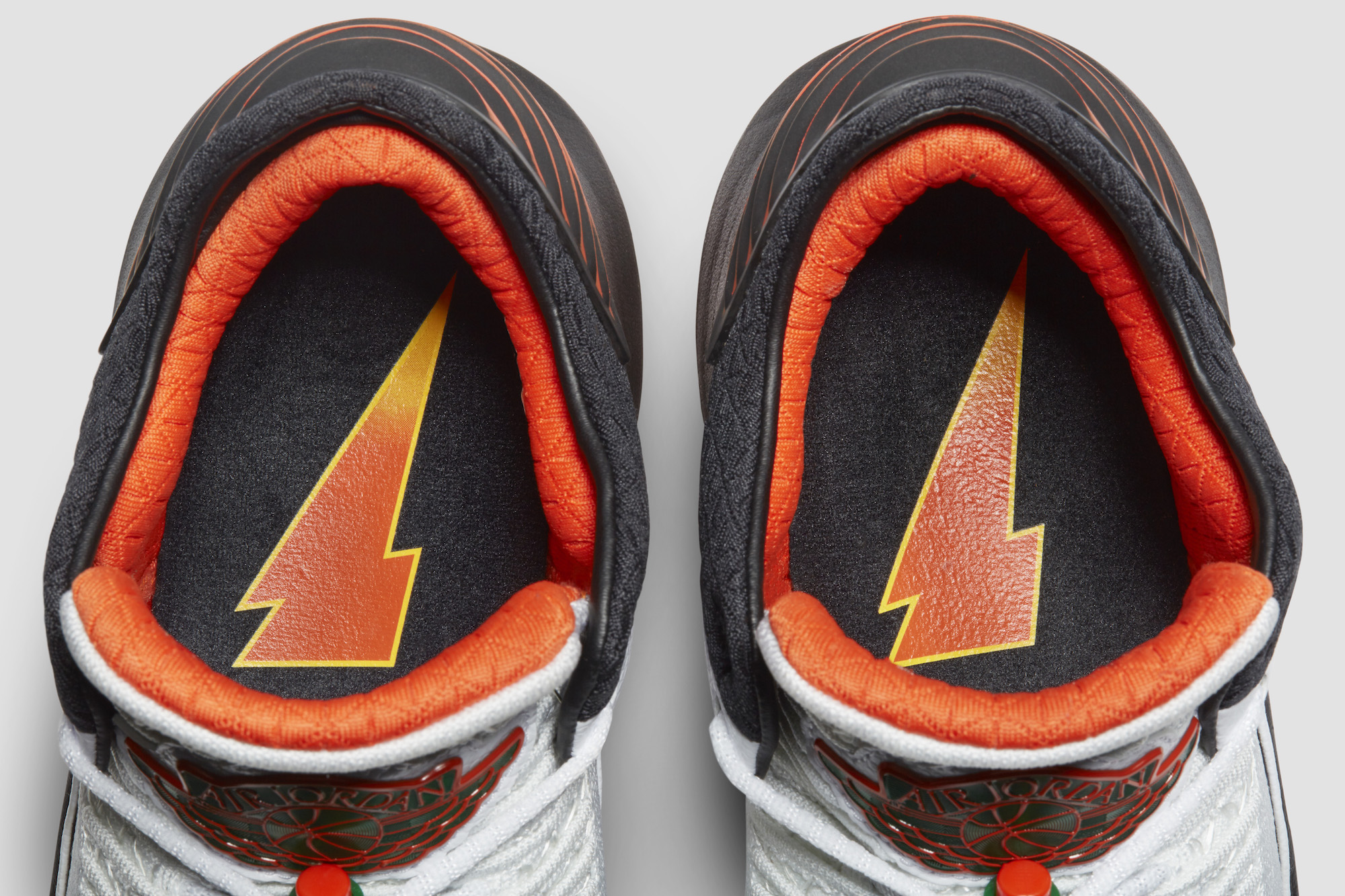