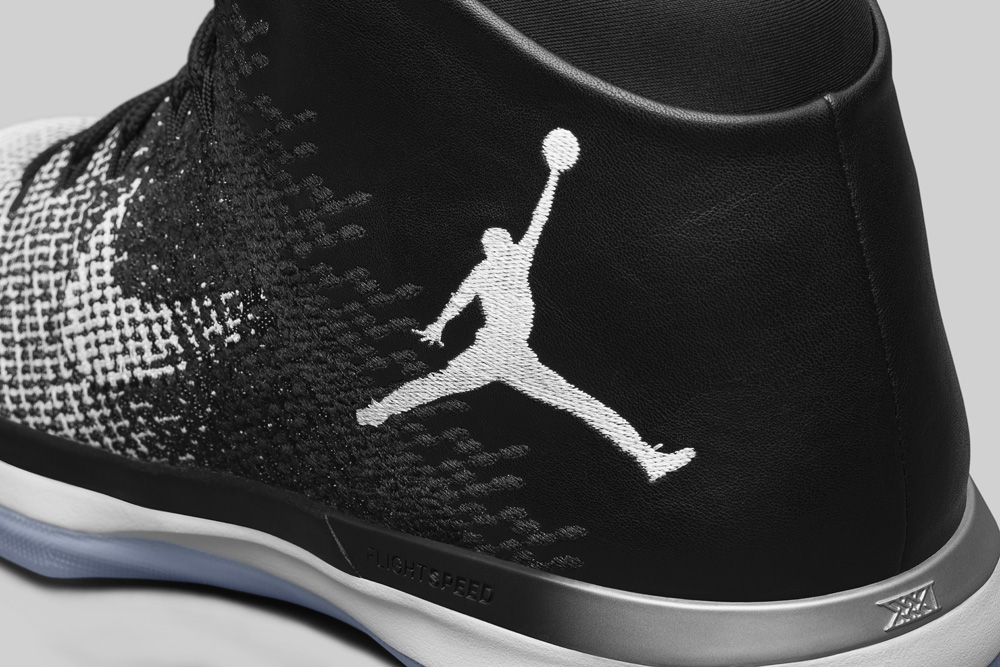 The best colorway of the Air Jordan XXXI (so far) is about to release, and it might be a must-have whether you’re wearing them on-court or off.

These feature the simplest of colors yet they lend themselves to the busy design in a way that mutes the clutter that is going on along the upper. Here’s the official scoop on the colorway from Nike:

Basketball was always more than just a game to Michael Jordan. It was joy. It was pain. It was everything. At times, it was a place of refuge from life’s trials.

In each contract Michael signed, a “Love of the Game” clause was present. This clause gave him the right to play whenever, wherever and against whomever he pleased — something Michael considered non-negotiable, even as other athletes were regularly contractually prohibited from extracurricular activities that could lead to injury. Naturally, Michael exercised this privilege often. During early trips to Oregon to meet and collaborate with Nike, he would find the nearest park, seek out pickup games and “call next.” It didn’t matter if it was Game 7 or a casual run; when Michael played, he played to win.

The Air Jordan XXXI “Fine Print” is inspired by the ink and paper of the contract and a rendering of Michael’s signature — as it would have appeared on those contracts — is evident on the shoe’s sole. – Jordan Brand

If you’re interested in grabbing a pair of the ‘Fine Print’ Air Jordan XXXI then they’ll be available on September 17 in Men’s sizing only on SNKRS. Kids’ sizing will also be available starting September 17 on Nike.com.

Will they be available in-store at any other retailers? We can’t find them listed on any of the big box retailers release calendars so it may only be a SNKRS exclusive. If that is true, then it’ll unfortunately be a pass for me as I don’t like being forced to jump through hoops just to get a sneaker. 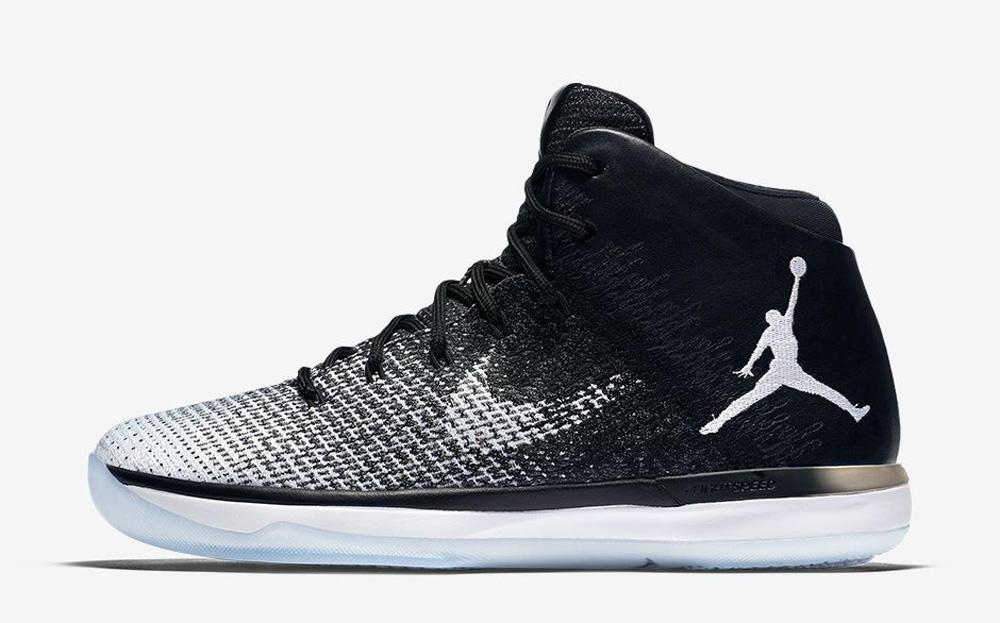 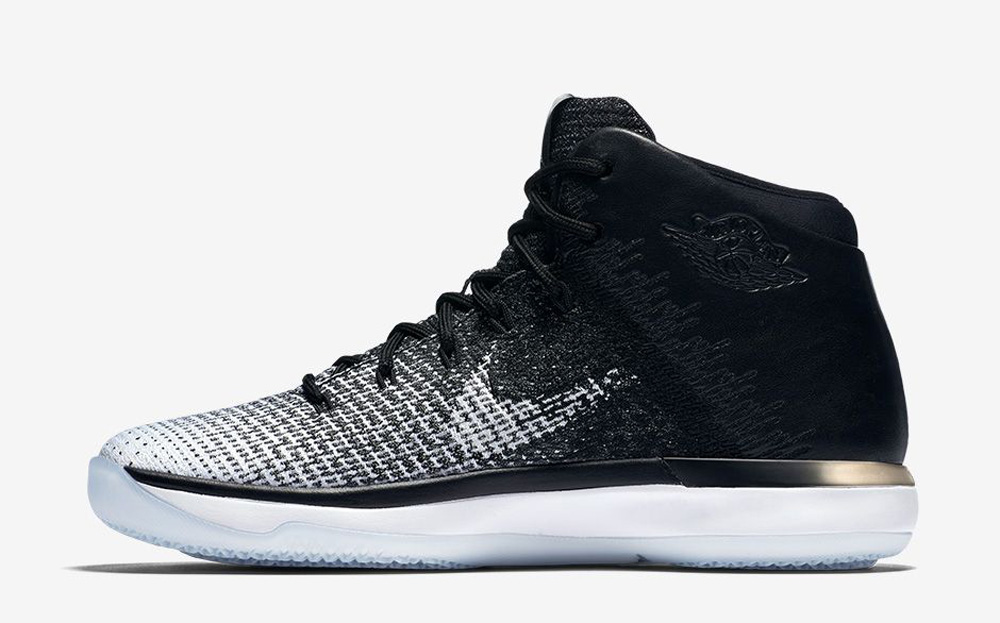 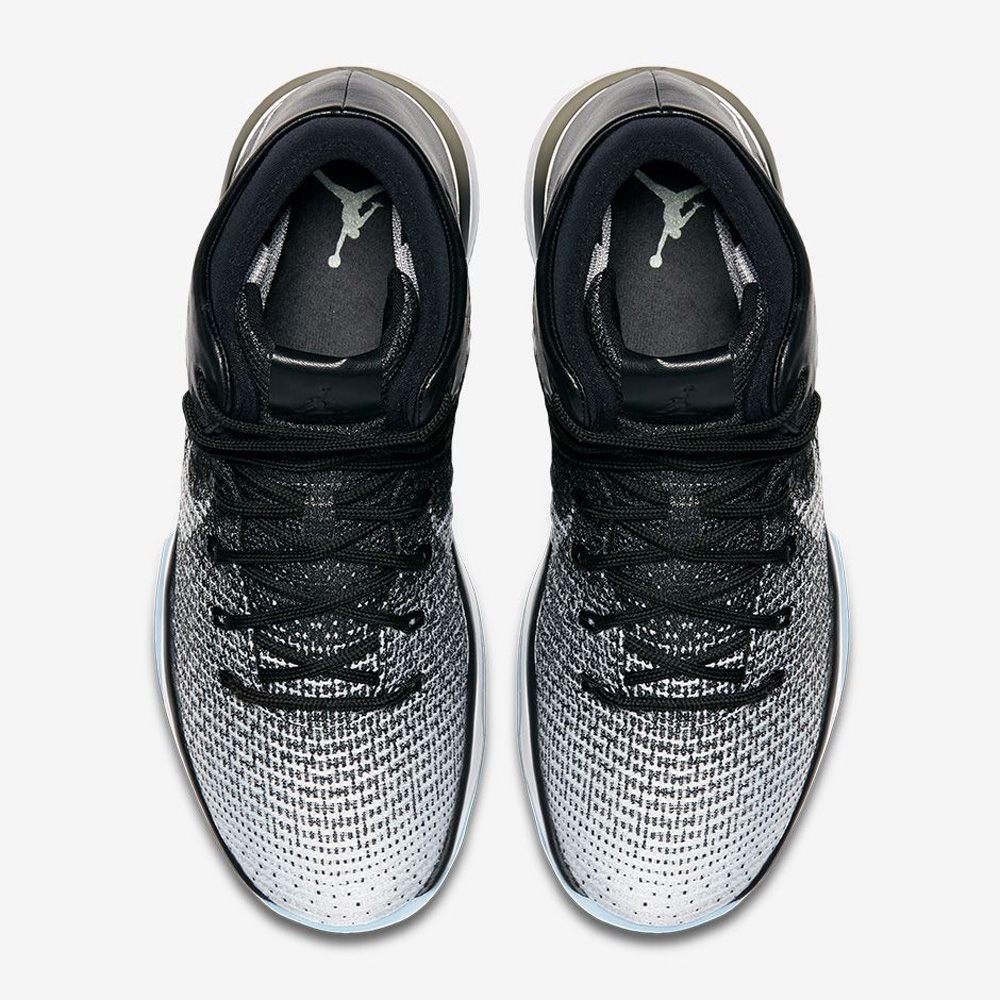 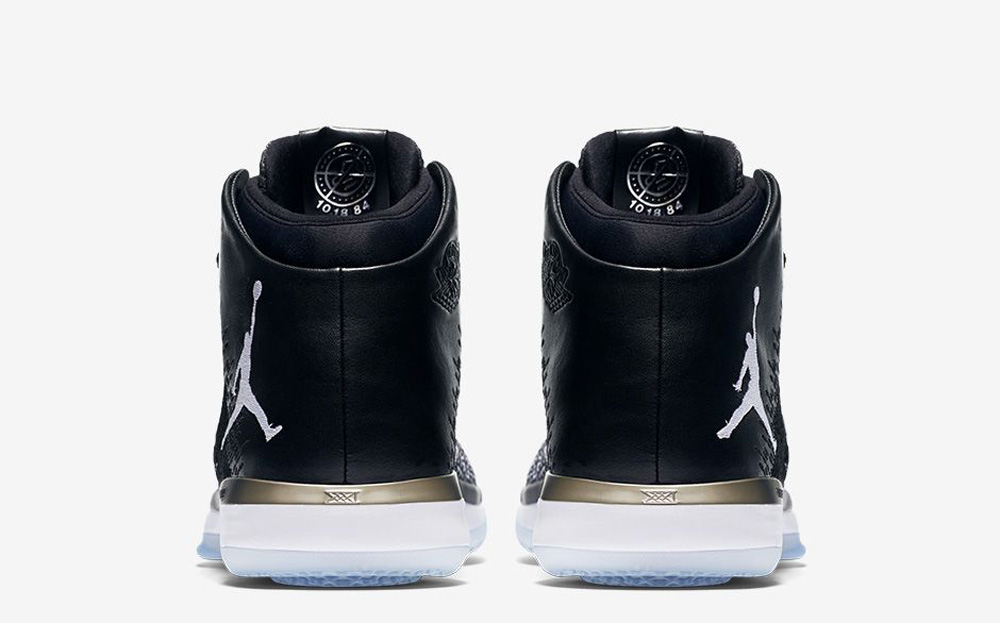 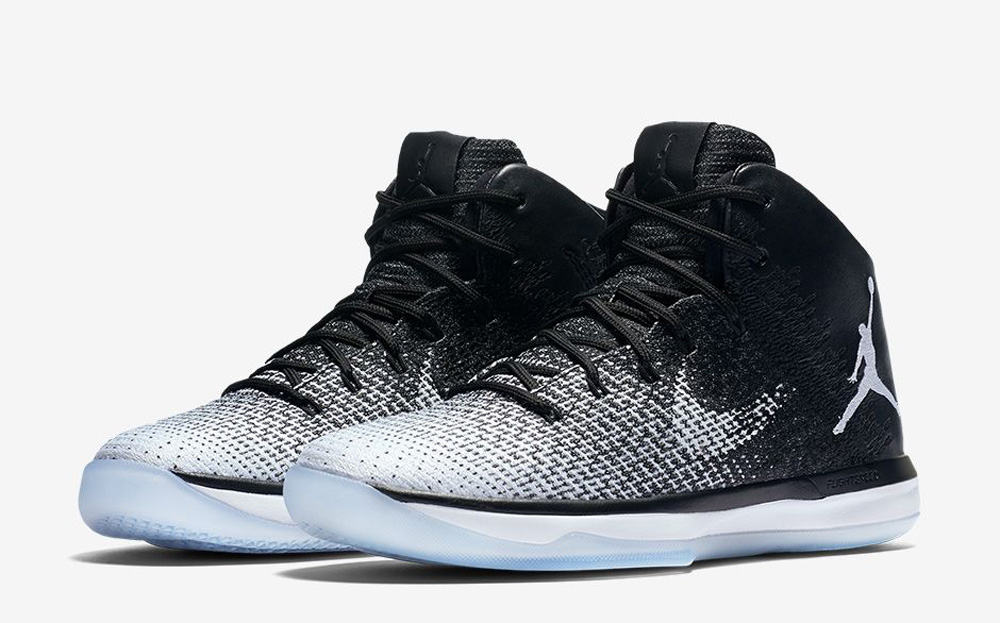 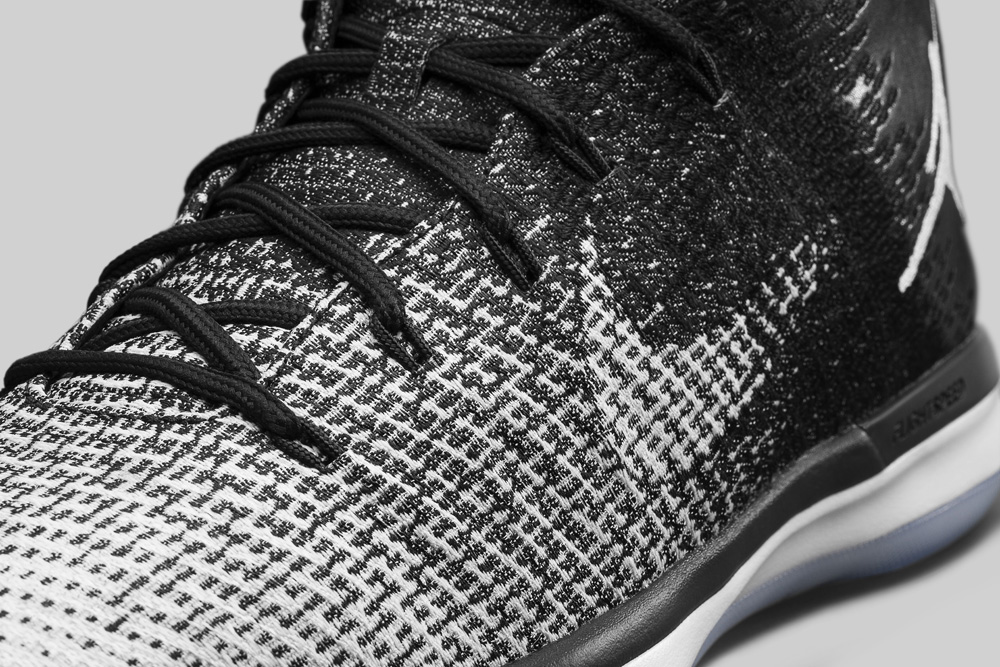 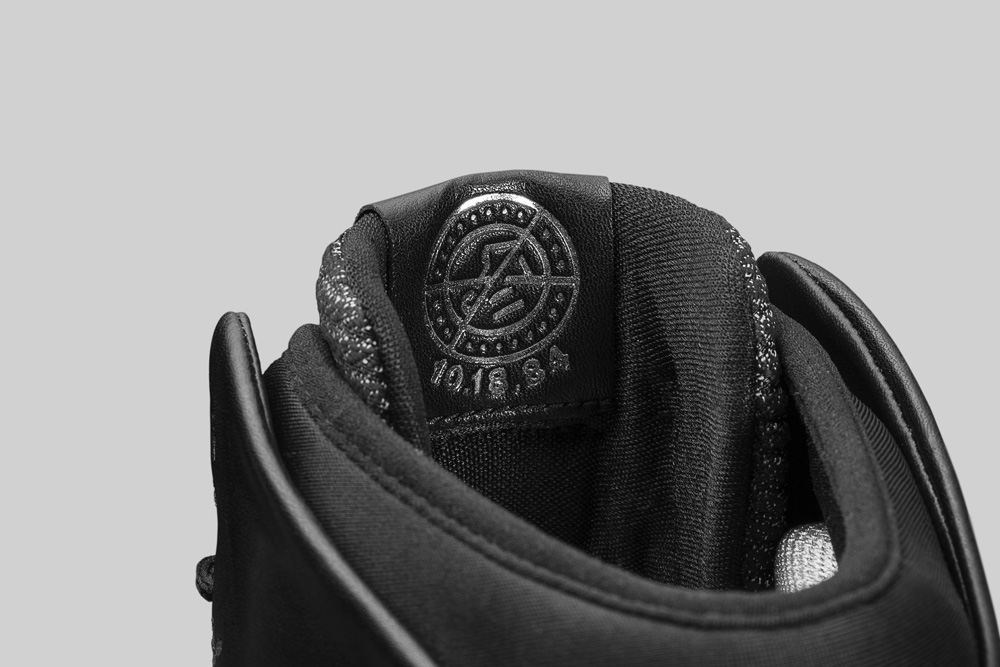 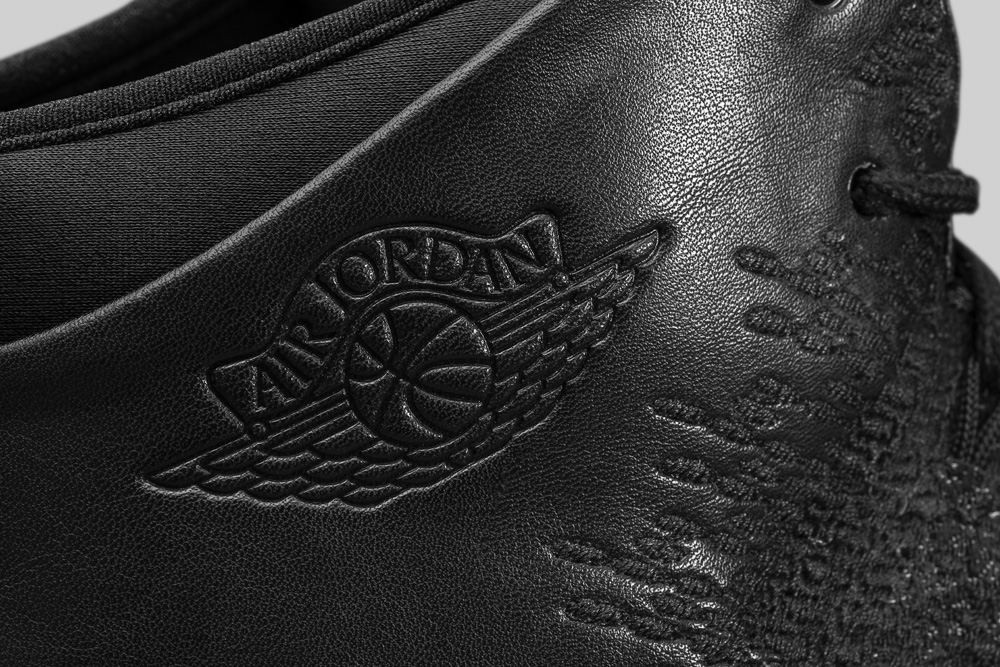 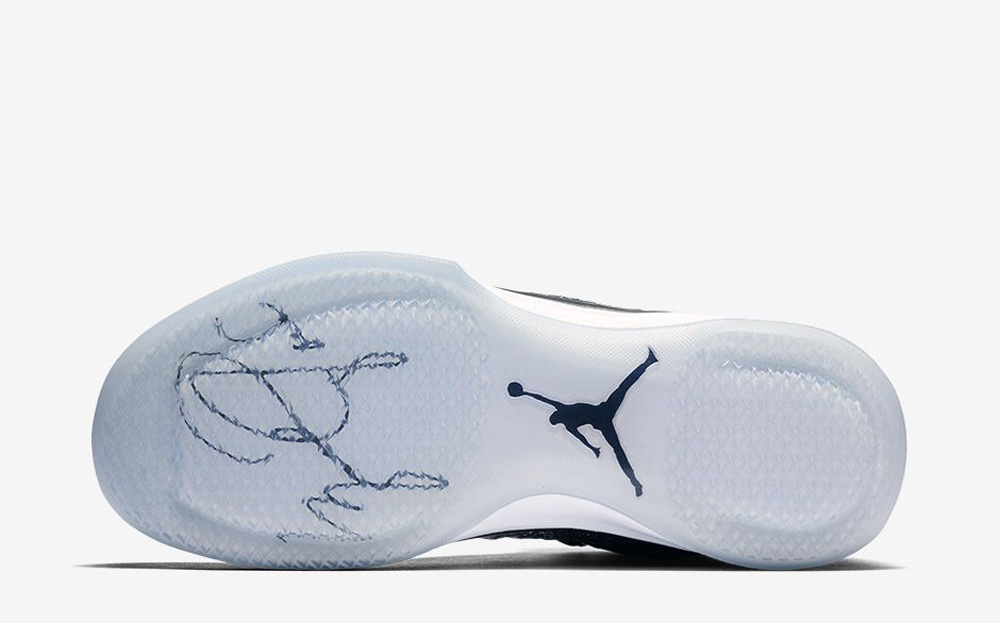