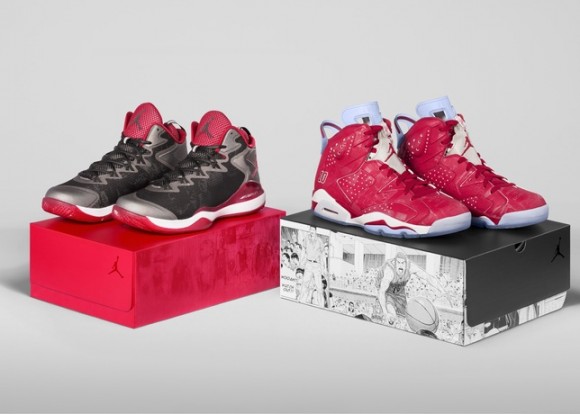 Slow your breathing pattern if you’re a Slam Dunk fan because you may or may not get insanely excited. Jordan Brand has officially unveiled their Slam Dunk collaboration that we at WearTesters have been writing so much about in articles seen HERE.

While there won’t be a continuation of the Slam Dunk story that some of us hoped for, there will be official sketch art from the creator himself, Takehiko Inoue. Read below for the full press release and let us know which apparel or footwear piece you plan on picking up, in the comments below.

During the ‘90s, the game of basketball experienced rapid globalization. Basketball fans around the world tuned in to watch the top talent in the game. Michael Jordan became the face of the basketball surge, rising to global super-stardom and inspiring a legion of fans — including Japanese manga artist, Takehiko Inoue.

In 1990, Inoue introduced the world to the fictional Hanamichi Sakuragi – the protagonist in his popular “Slam Dunk” manga series. Sakuragi began as an outcast at his high school with a reputation for causing trouble. After a girl rejected him, he tried out for the basketball team, where he showcased his natural athleticism and helped turn his previously unknown high school team into an all-star contender in Japan.

“I have been hugely inspired by Michael Jordan’s game, as well as his attitude. It’s been a great honor to have this opportunity,” said Inoue. “At first, he was someone from a different planet — he could stay in the air longer than anybody else. Then I began to see him as someone who always encourages you to set a vision and challenge yourself to achieve it.”

Inoue focused on details to continue the narrative of Sakuragi’s story, which hasn’t been in development since 1996. When readers last saw Sakuragi, he was sidelined with injuries. During the past 18 years, Inoue has said he’d imagine Sakuragi was still alive somewhere, recovering from injury and working out while continuing to think of himself as “the genius” he once was in high school basketball. Those days inspired the illustration — which will never be published — on the Jordan Super.Fly 3, part of a new Jordan Brand collection created in partnership with Inoue. 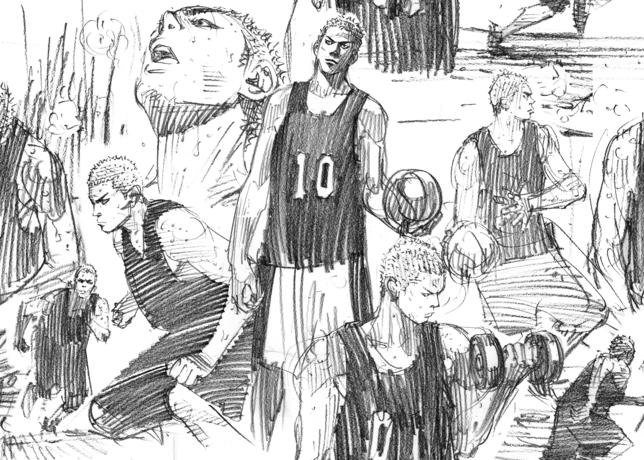 The number 10 is present throughout the collection, replacing the standard 23. The number is a nod to Sakuragi’s player number and establishes the Jordan Brand x Slam Dunk collaboration as the character’s very own player-exclusive line.

“Using a legacy shoe like the iconic Air Jordan VI, as well as our latest performance model in the Jordan Super.Fly 3, served as the perfect vehicle to highlight the past and present — both in the product and the manga storyline,” said Gemo Wong, Energy Director for Jordan Brand. 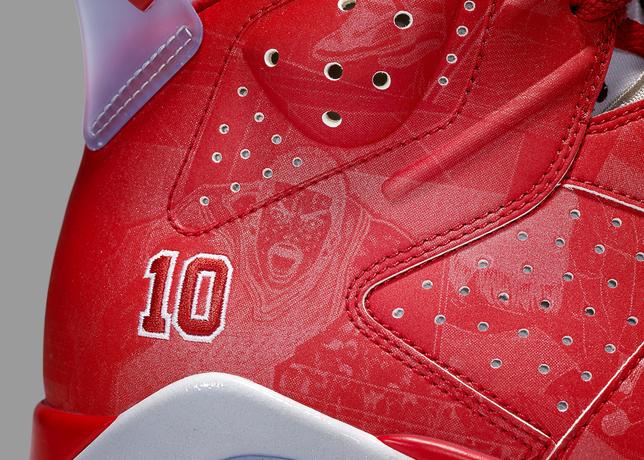 The limited Slam Dunk edition has an interesting take on the iconic silhouette. An all-red upper features the iconic imagery fans of the 31-volumed manga series have grown to love. The images highlight moments from the series, paying tribute to the legacy of Sakuragi’s personal growth and on-court talent. 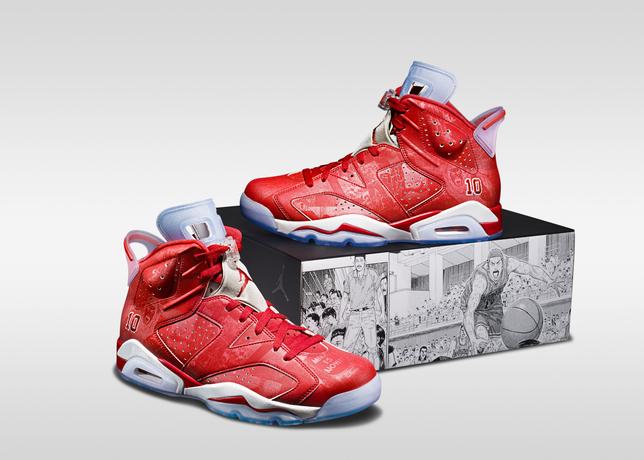 The Jordan Brand’s latest performance model — the Jordan Super.Fly 3 — is the canvas for the new sketches of the “Slam Dunk” world. The all-black upper provides the perfect backdrop to showcase the continued on-court legacy of Sakuragi. Even the shoebox serves as an additional platform to tell Sakuragi’s continued story. 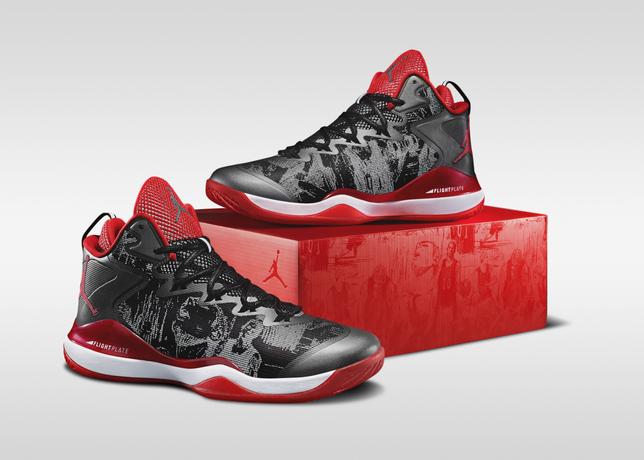 The collection also includes a red T-shirt with Sakuragi’s player number 10 in large elephant-print numerals and a white T-shirt with a sketch of the player and a nod to his fictional high school, Shohoku. Rounding out the line is a black hat with an embroidered “10” on the front, “Shohoku” on the back and a sketch from “Slam Dunk” under the bill.

The Slam Dunk collection will launch in select Asian markets on Oct. 18, followed by a global release on Nov. 1. Visit Jordan.com for more information. 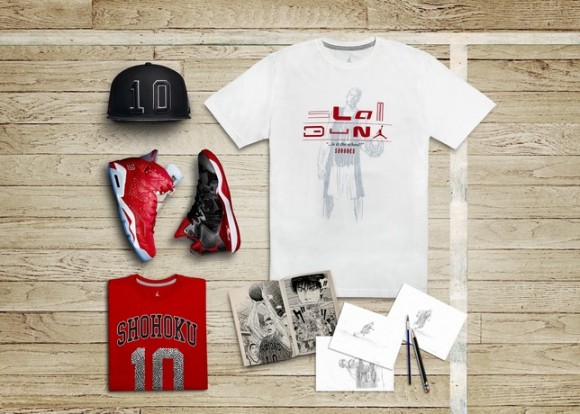 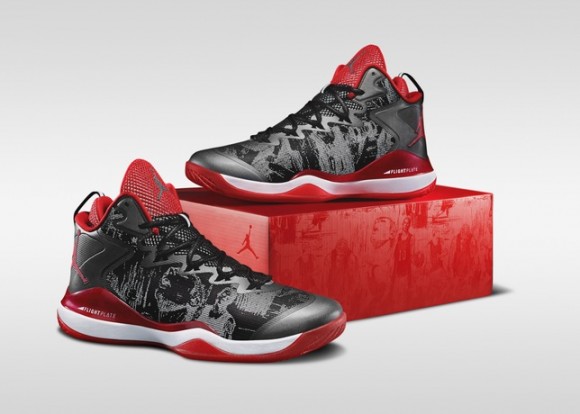 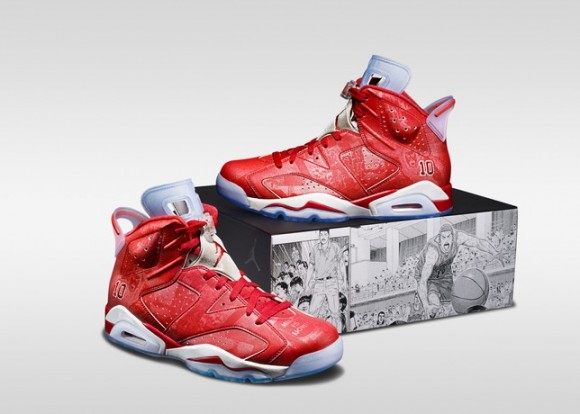 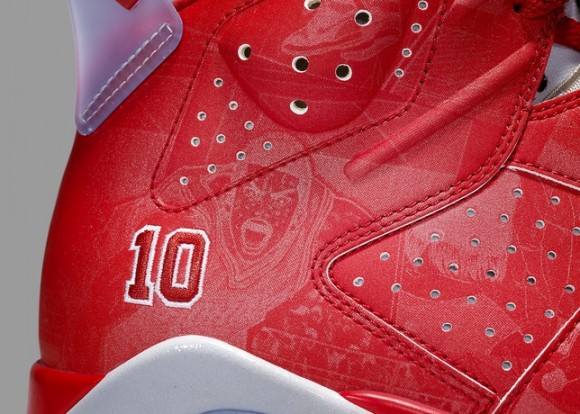 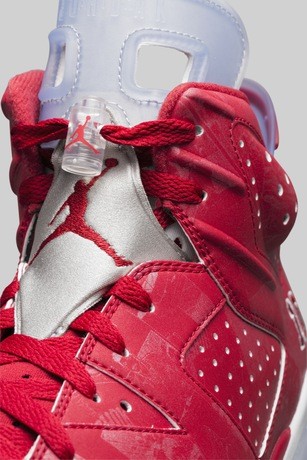 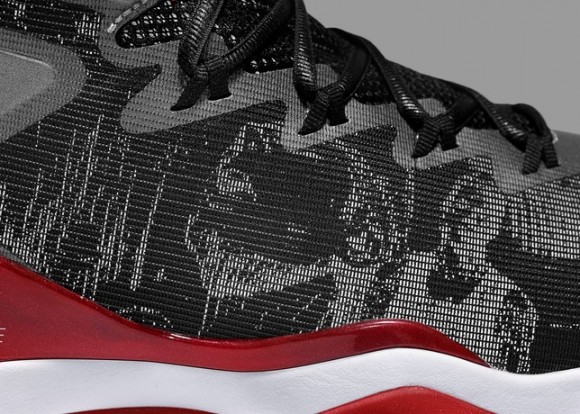 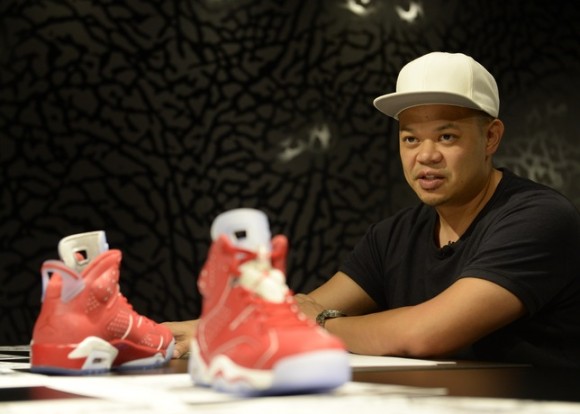 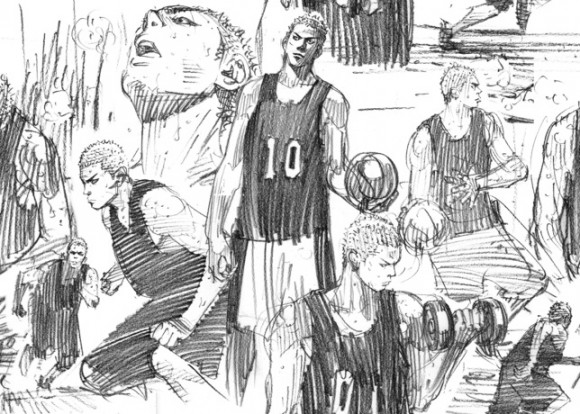 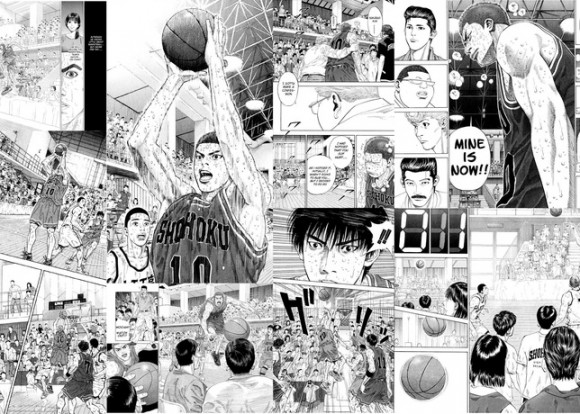 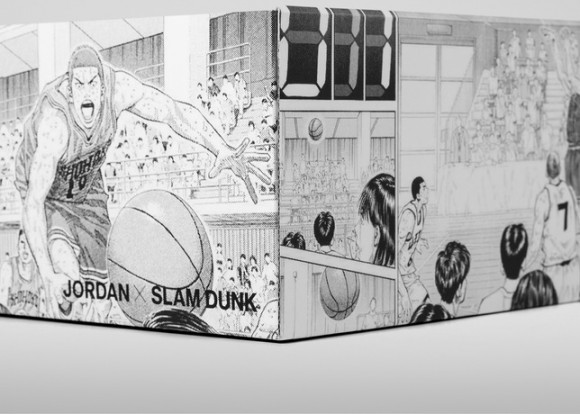 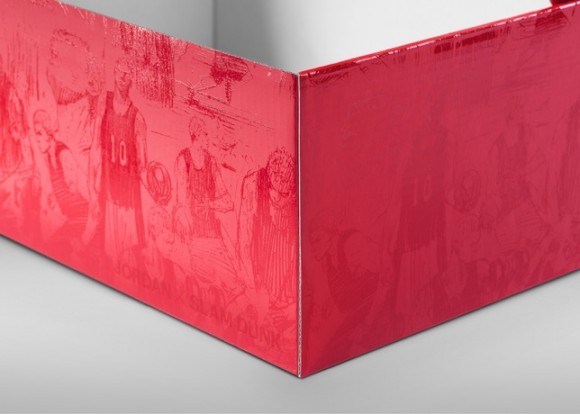 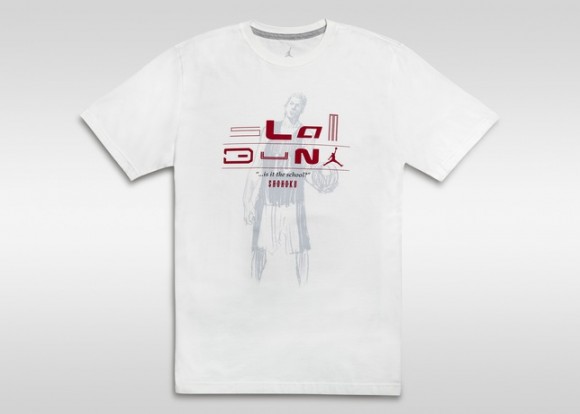 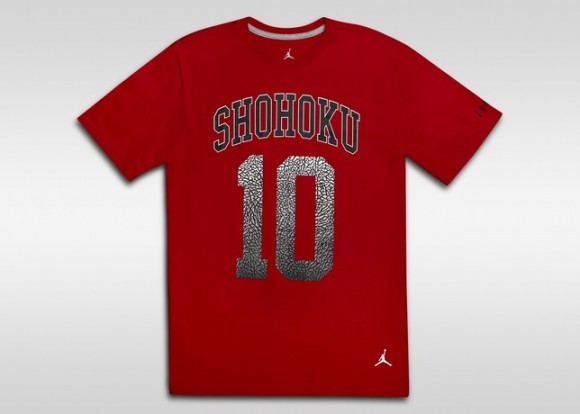 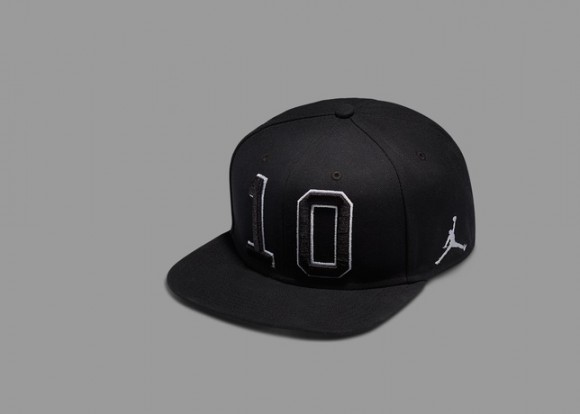 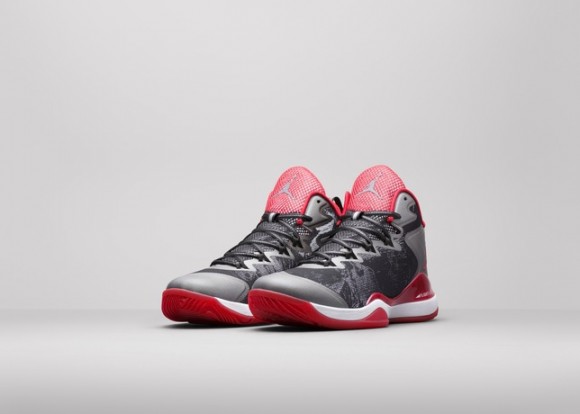 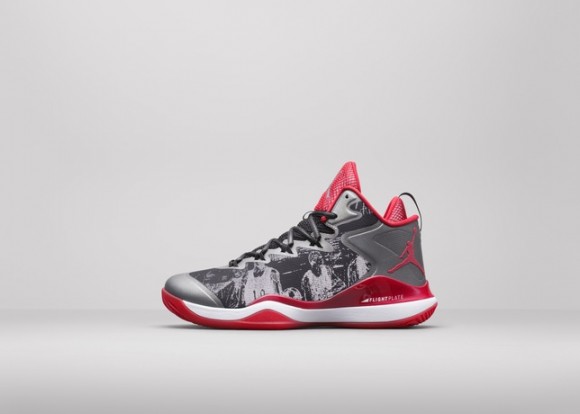 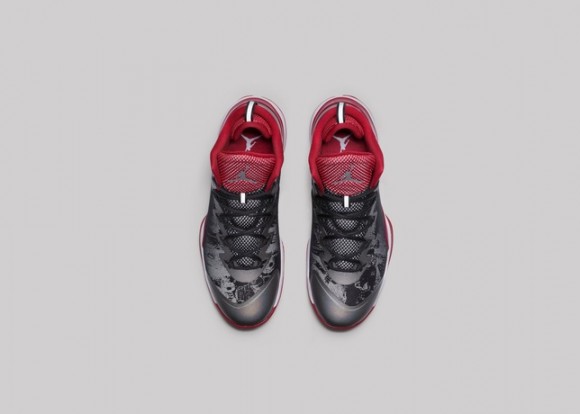 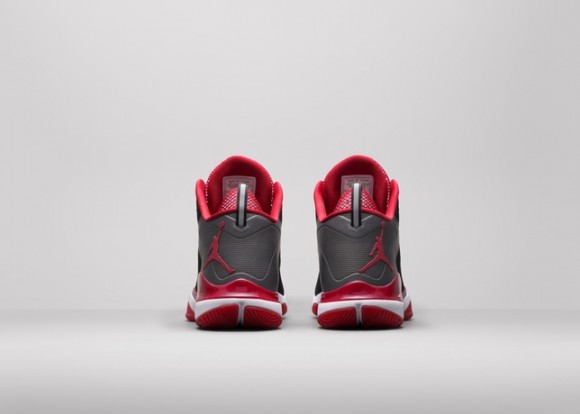 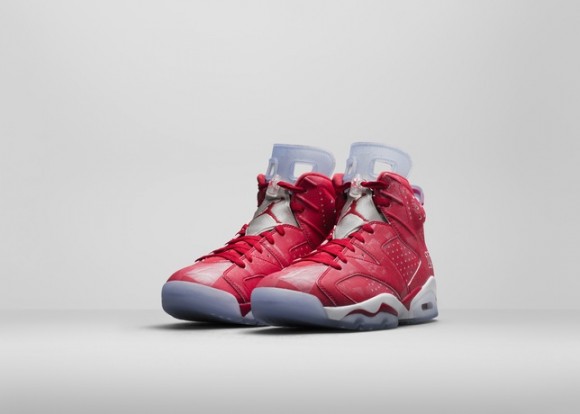 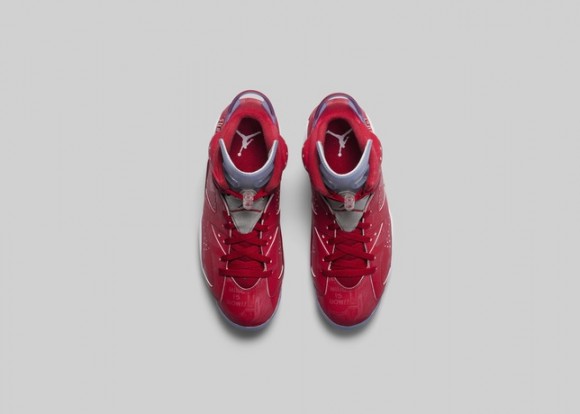 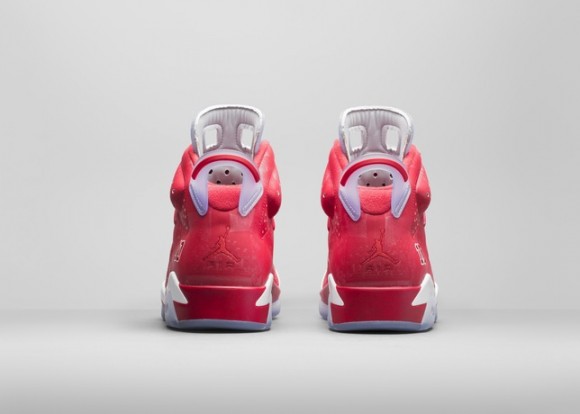