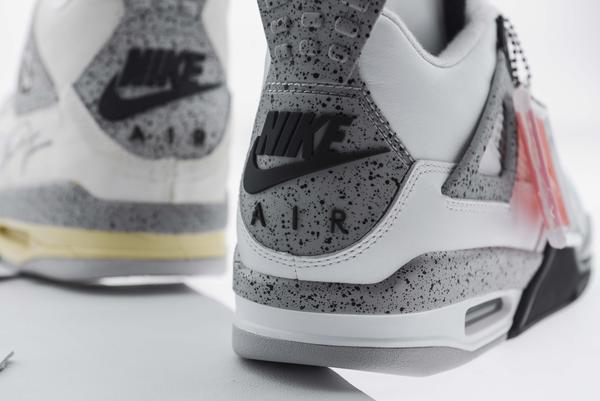 In addition to the Jordan 6 ‘Maroon’ that is dropping this weekend, Jordan Brand announced today that more Nike Air sneakers are on the way.

This includes the Jordan 4 ‘White Cement’ as well as the surprising addition of the Jordan 5 ‘Metallic’, seen below with Nike Air on the heel. The AJ 4 is noted to have last featured Nike Air more than 16 years ago.

Jordan Brand initially launched the remastered series in Spring 2015, with an emphasis on better materials, shape, and colors that more closely matched the original releases. This year, the Jordan development team is also focused on the interiors as opposed to just the exteriors of the remastered Jordans:

While we were focused on the external appearance of the shoe and being historically accurate in year one, we are now diving into the internal part: innovation of the fit, feel and comfort of the shoes. -Yuron White, Vice President of Jordan Footwear

Jordan Brand actually takes the original sneakers (seen below with significant yellowing) and models the remastered retros on those shoes. The cement color on the Jordan 4 looks pretty close to the original, compared to the darker grey on the 2012 release.

Expect the Jordan 6 ‘Maroon’ to drop on December 5, 2015, with the ‘White Cement’ 4 releasing in February of 2016. The ‘Metallic’ 5 does not have an official release date, but stay tuned to WearTesters for that info.

Hit the comments section below and let us know which Nike Air adorned Jordan sneakers you want to see in 2016. 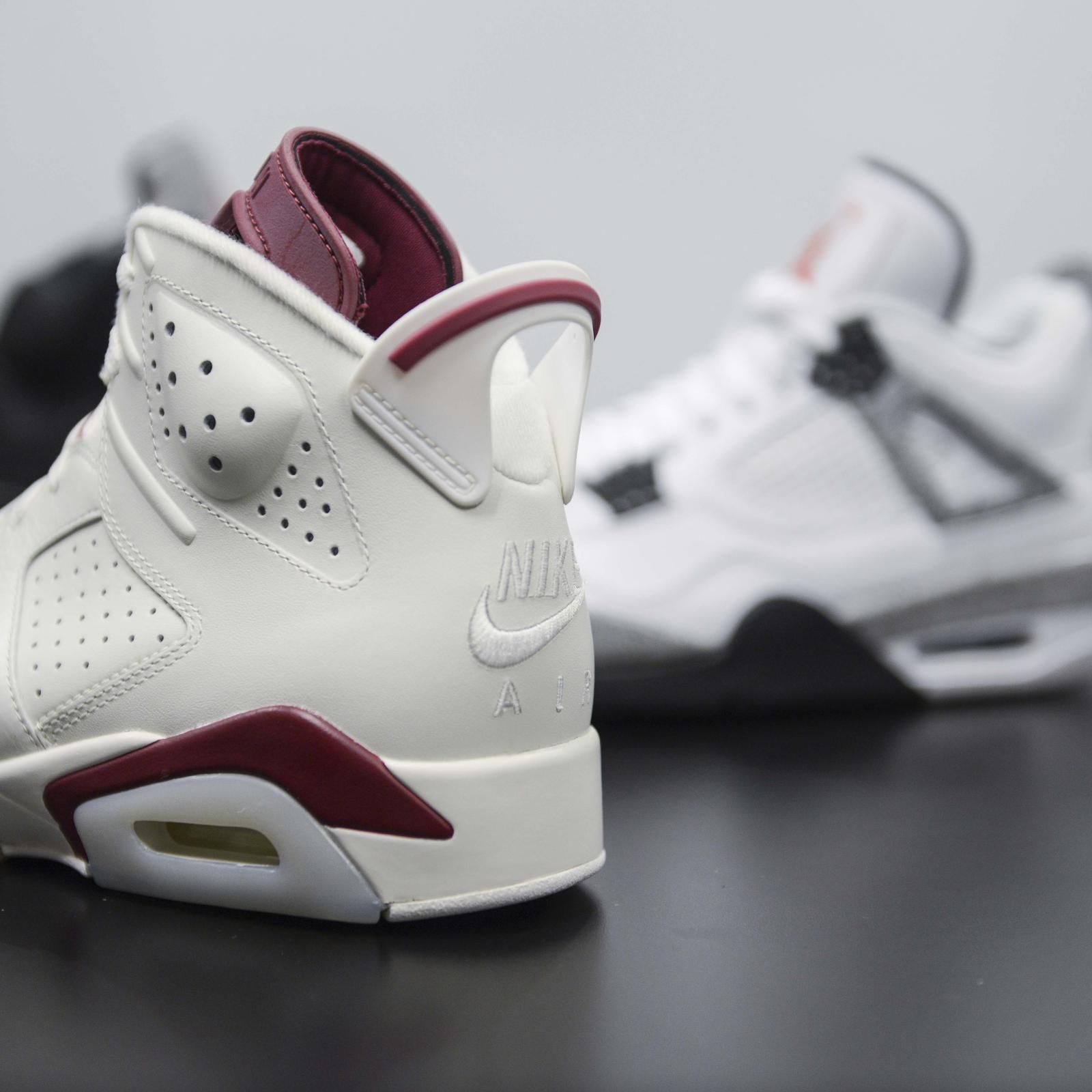 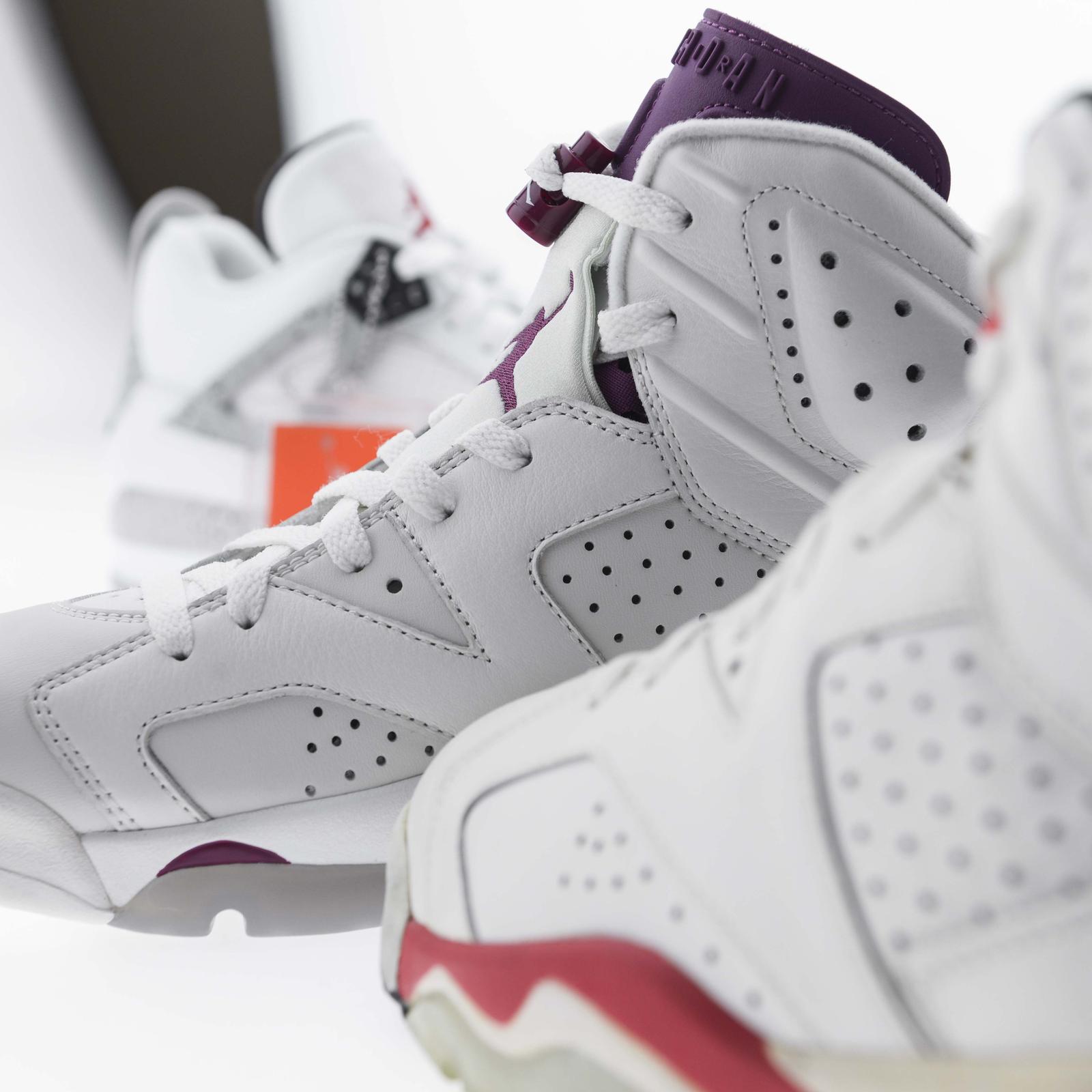 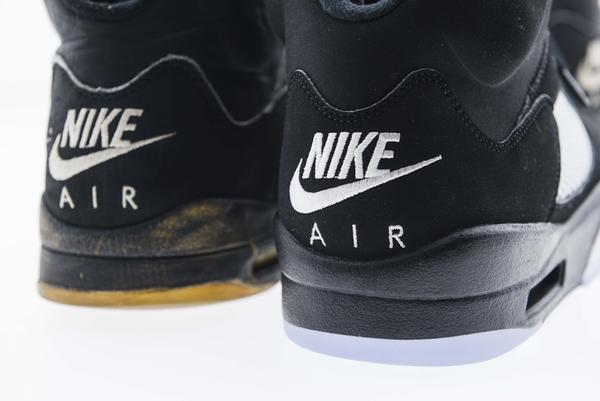 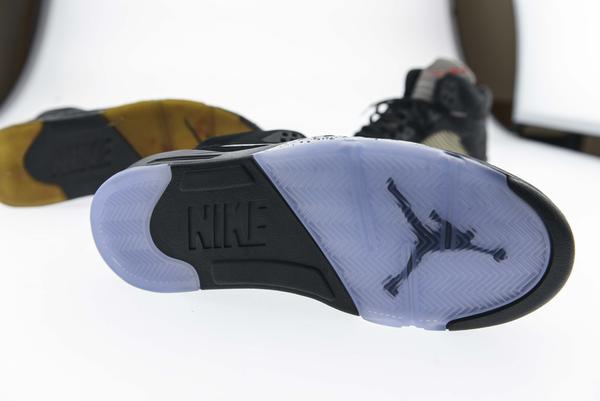