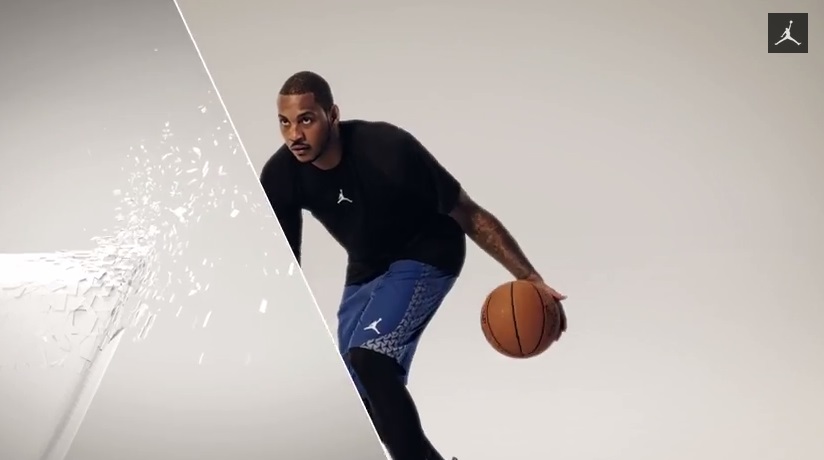 There are conflicting reports regarding the end of Melo’s line.

Nick DePaula of ESPN reported that, according to his sources, Jordan Brand would be ending Carmelo Anthony’s signature line after 13 models. However, this report was disputed by Carmelo himself via Erik Horne of The Oklahoman. “It’s false. False,” Anthony said. “Let’s not even discuss that.” Carmelo even called it fake news.

There seemed to be some confusion between the report and reality but Jordan Brand just released a statement via Bleacher Report:

“Melo is a long-time and respected member of the Jordan family. As is the case with all Jordan family athletes, we work together with Melo on a footwear plan each year, and no decisions have been finalized about future models. Any decision made will be a collaborative one between Melo and Jordan Brand.”

So there you have it. The Melo line from Jordan might be sticking around, but then again, it might also be ending. We’ll keep you updated as the story progresses.

Should Jordan Brand continue Carmelo’s signature line or should it focus on other athletes such as Russell Westbrook and Kawhi Leonard? Sound off in the comments section below.