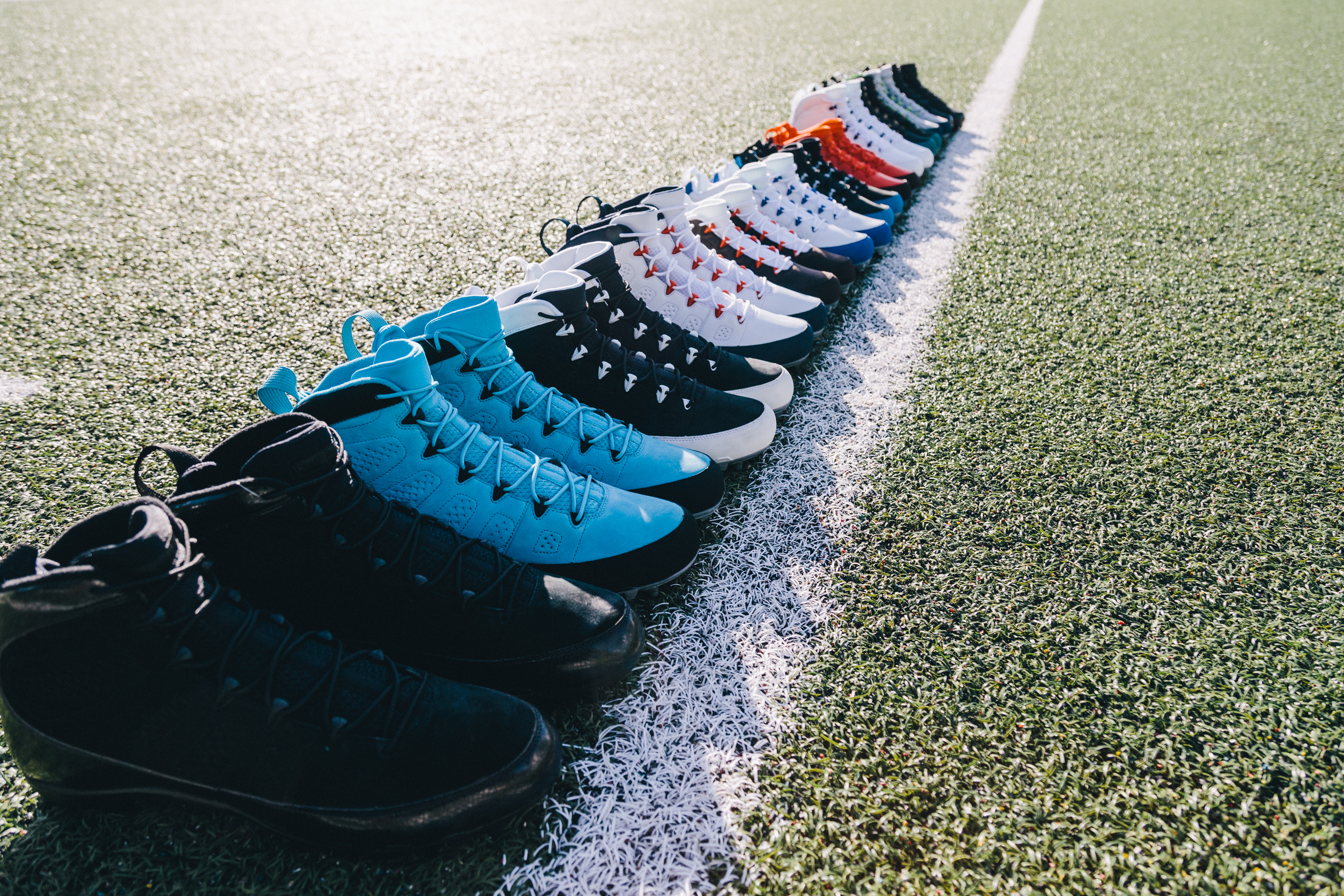 Football season is back ladies and gents! Although most of us are ballers at heart, it’s nice to see sports come back with a bang. Speaking of that, Jordan brand is bringing back a classic silhouette in cleat form to the field.

Since the early 2000s, Air Jordan silhouettes have had a strong presence on the gridiron, with several of the game’s greats, including one of the brand’s founding football athletes, receiver Randy Moss, and world-champion safety Earl Thomas, executing game-winning plays in Jordan footwear. 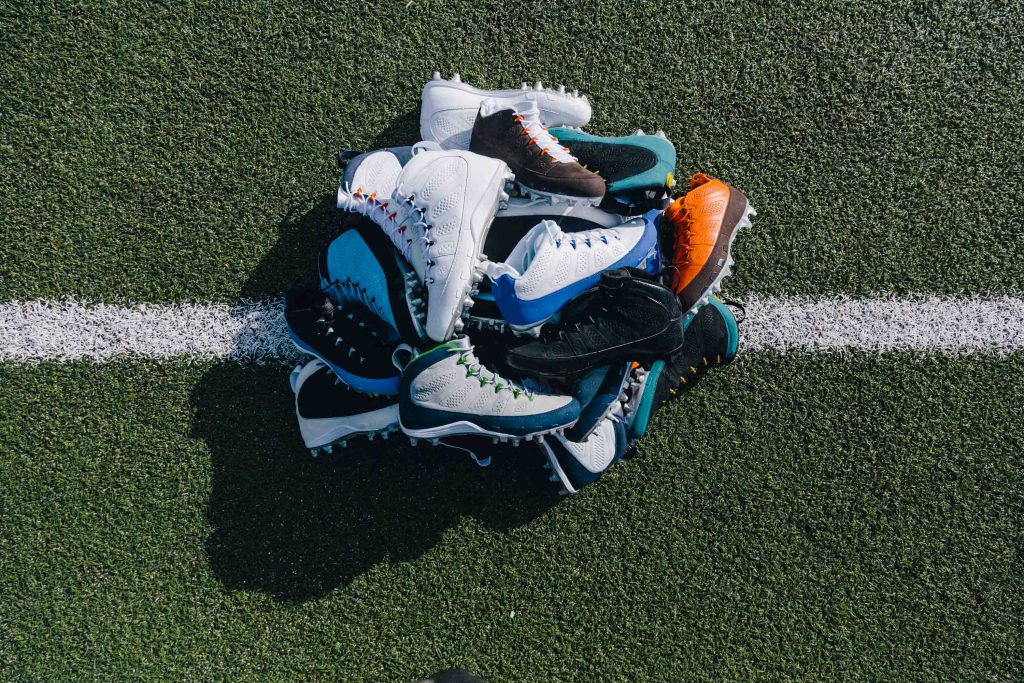 This weekend, Jordan Brand builds on this celebrated heritage with player-exclusive Air Jordan IX cleats. Originally released in 1993, the Air Jordan IX was the first namesake sneaker issued following Michael Jordan’s initial retirement from professional basketball and worn by Jordan in his pursuit of a baseball career. Now, the shoe continues its cleated legacy as Jordan Brand athletes celebrate kick-off weekend in the bespoke cleats. 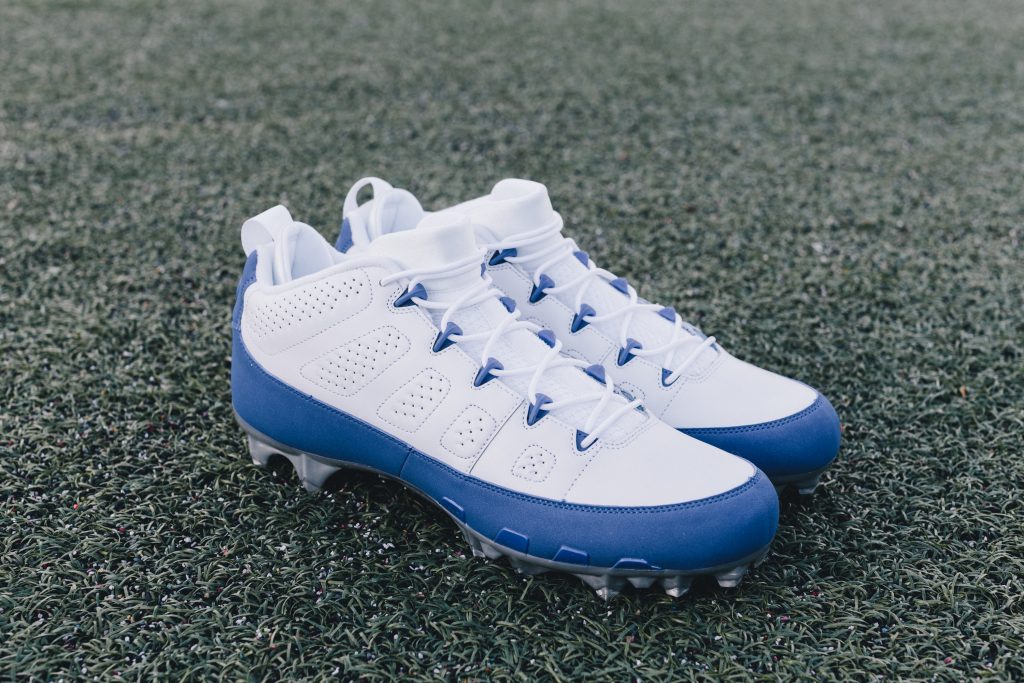 Each cleat is designed in the athlete’s preferred mid- or low-cut style and features team-inspired color schemes, personalized tongue embroidery, a Dynamic Fit inner bootie and a single-pull lacing system 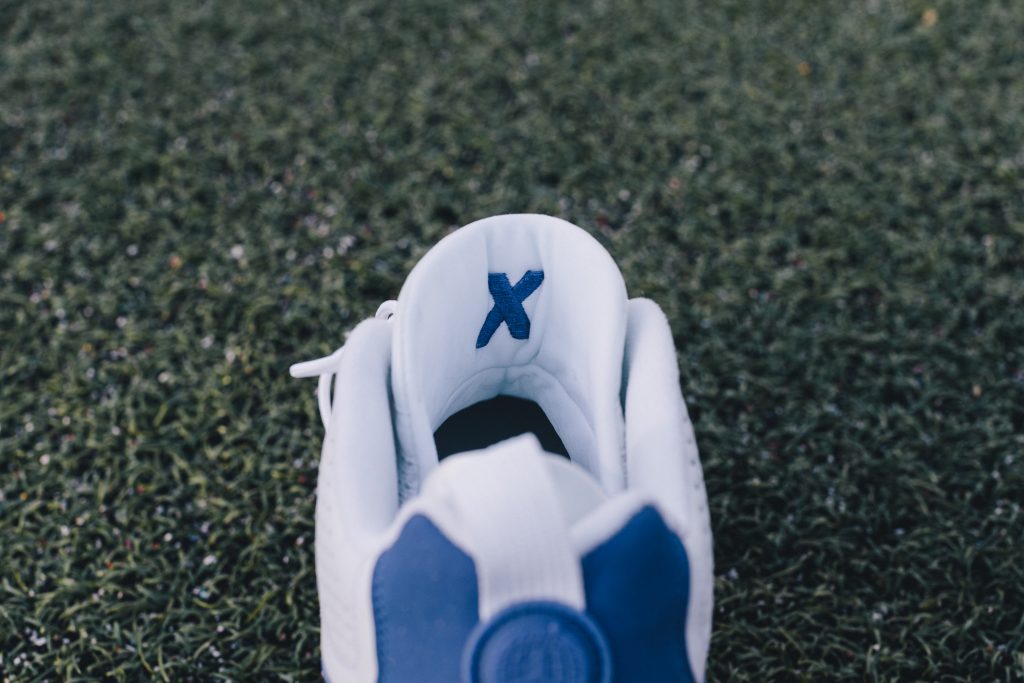 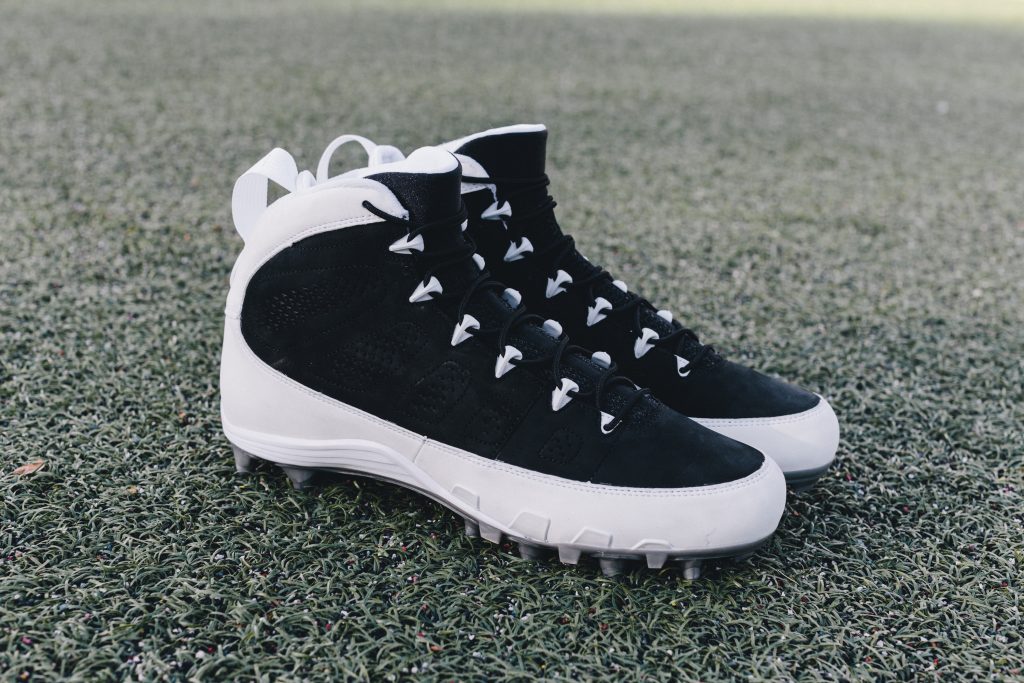 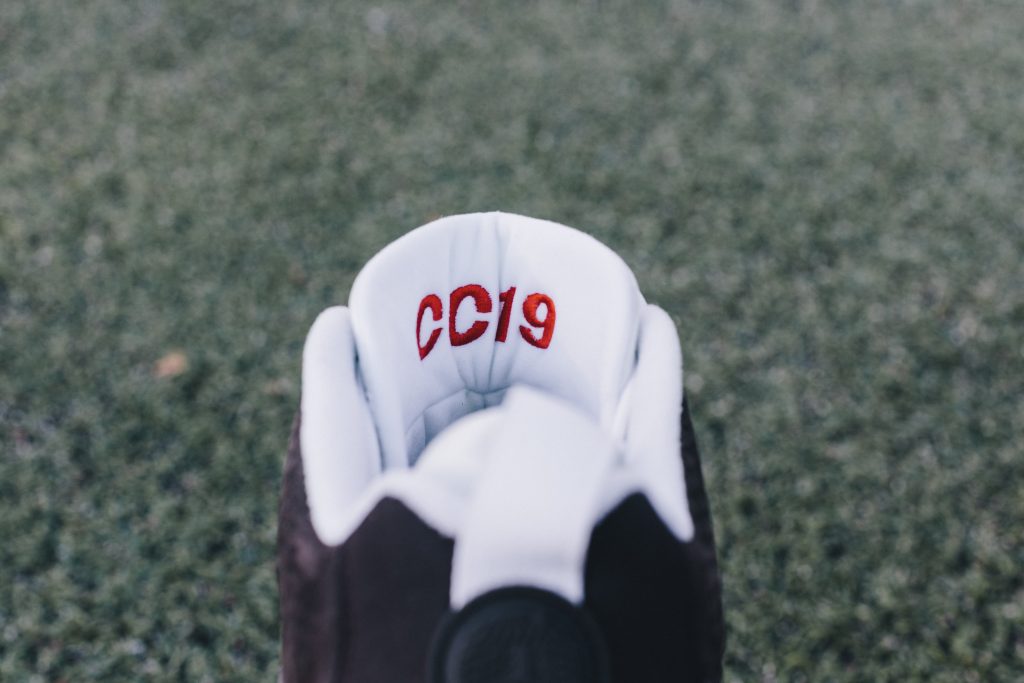 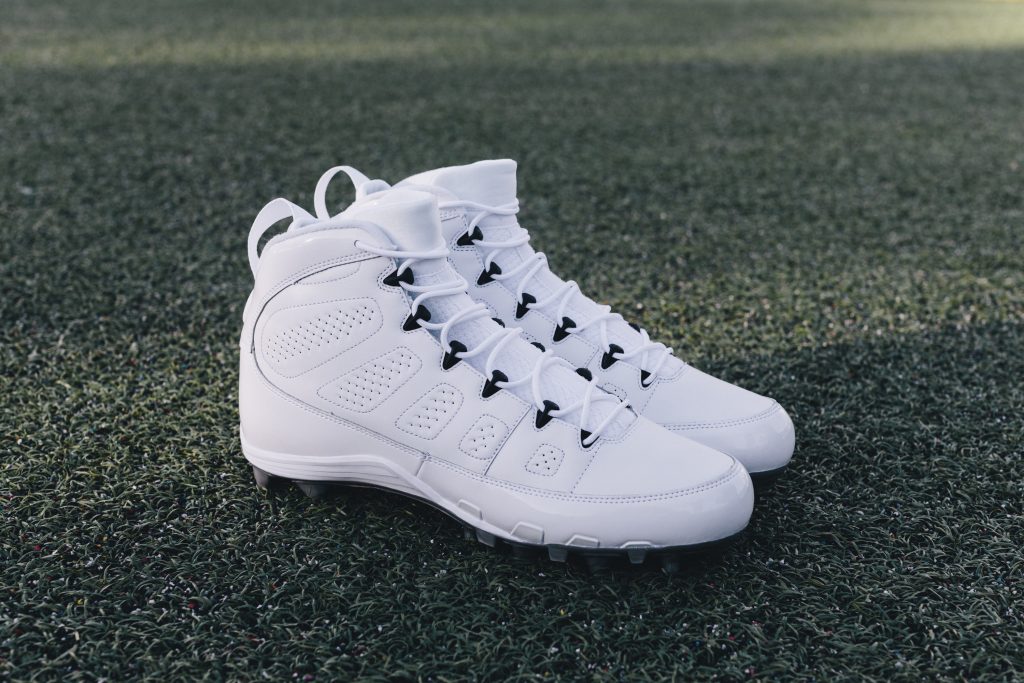 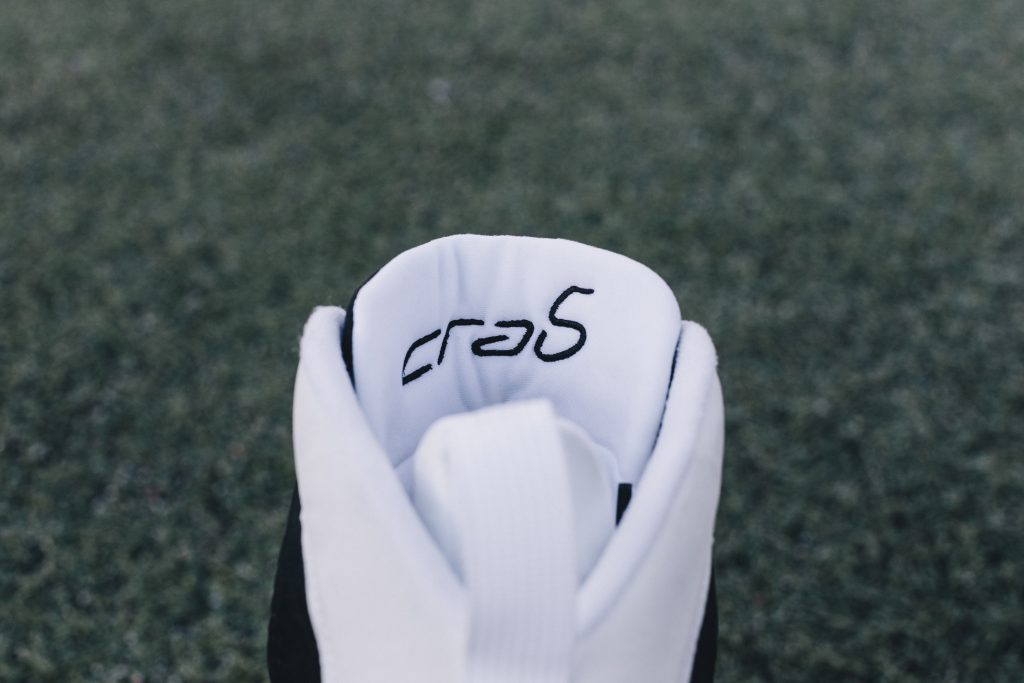 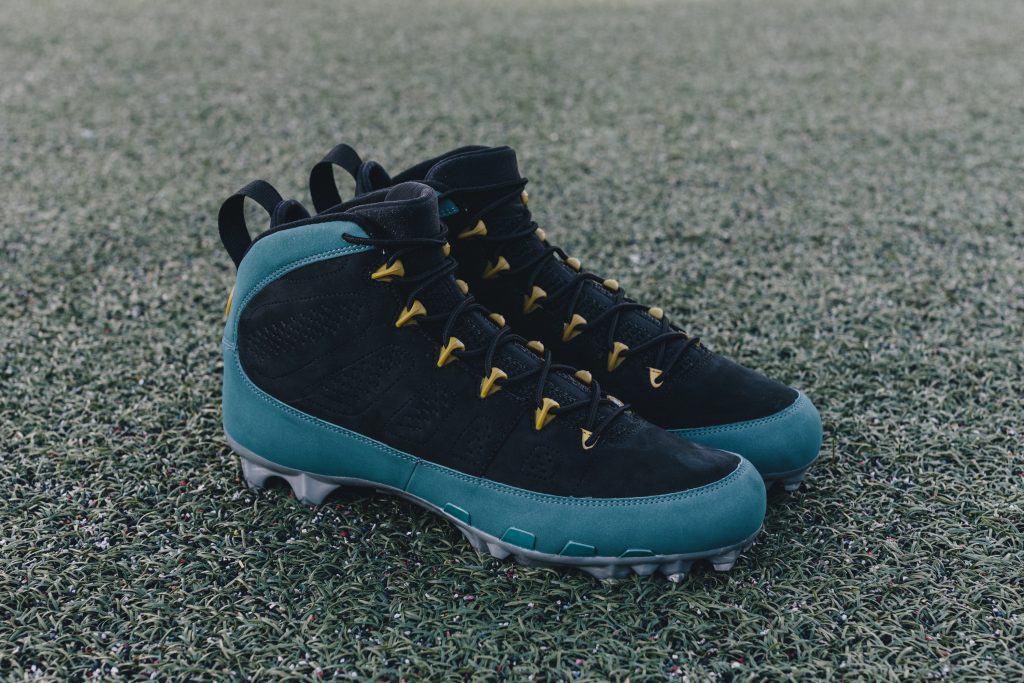 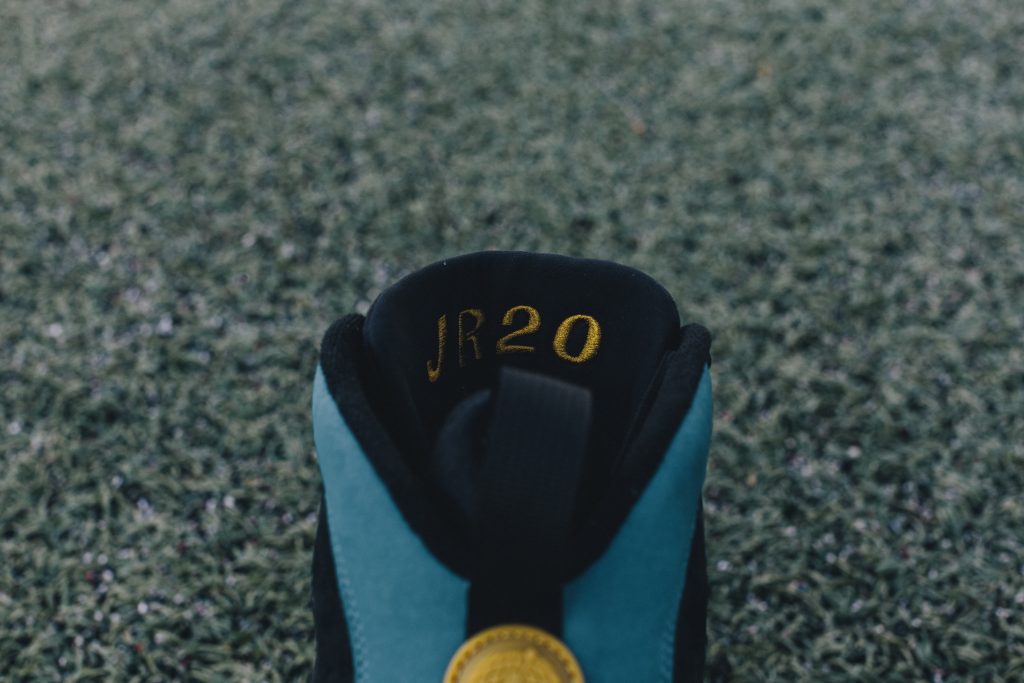 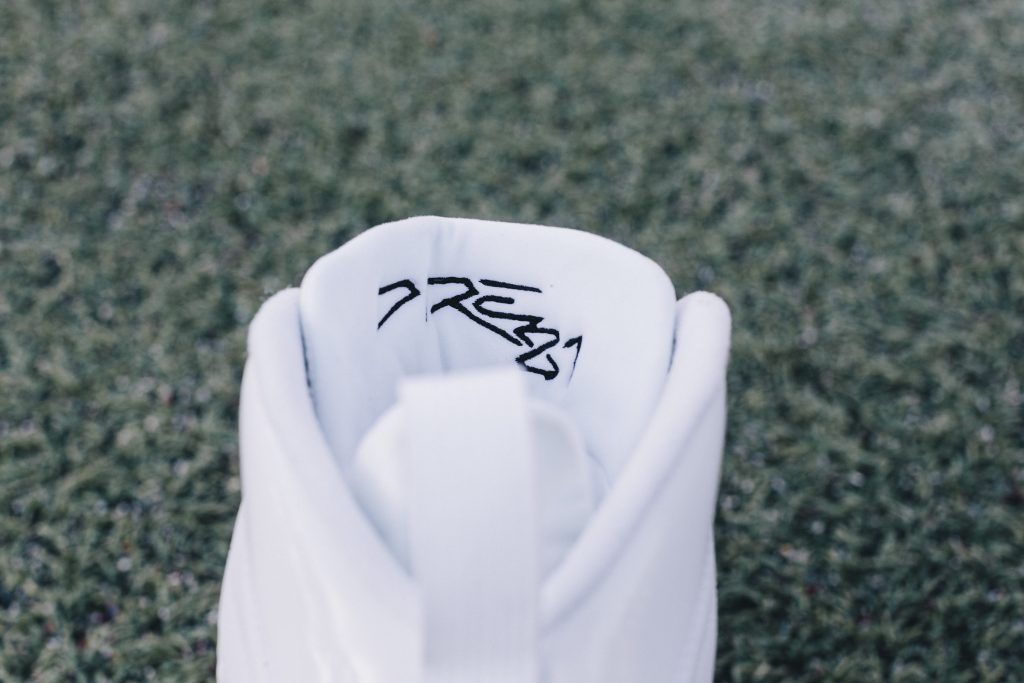 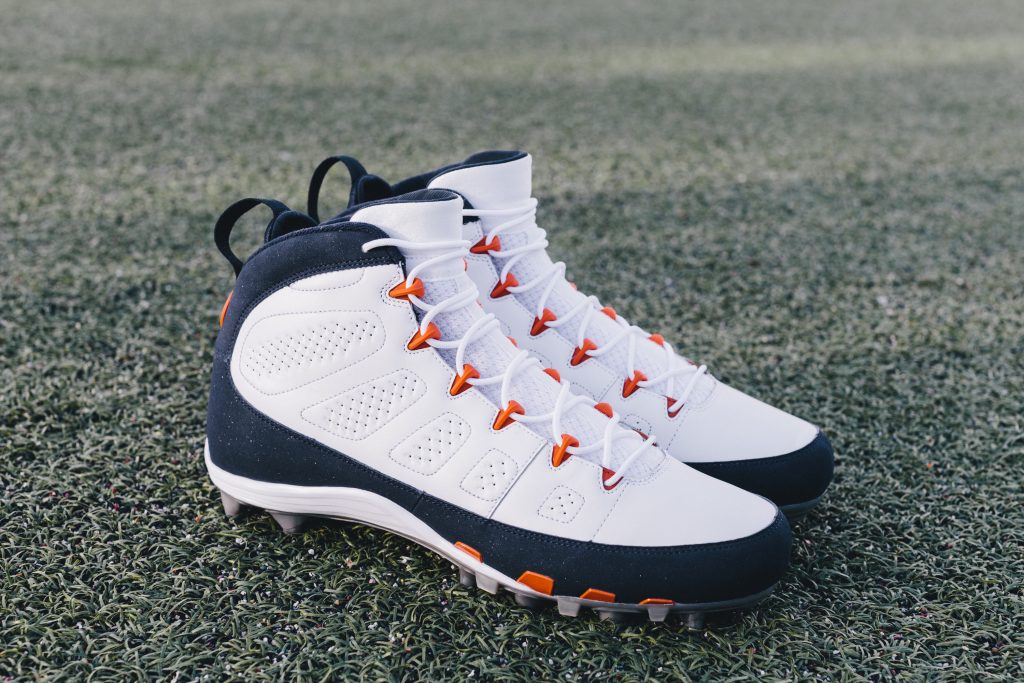 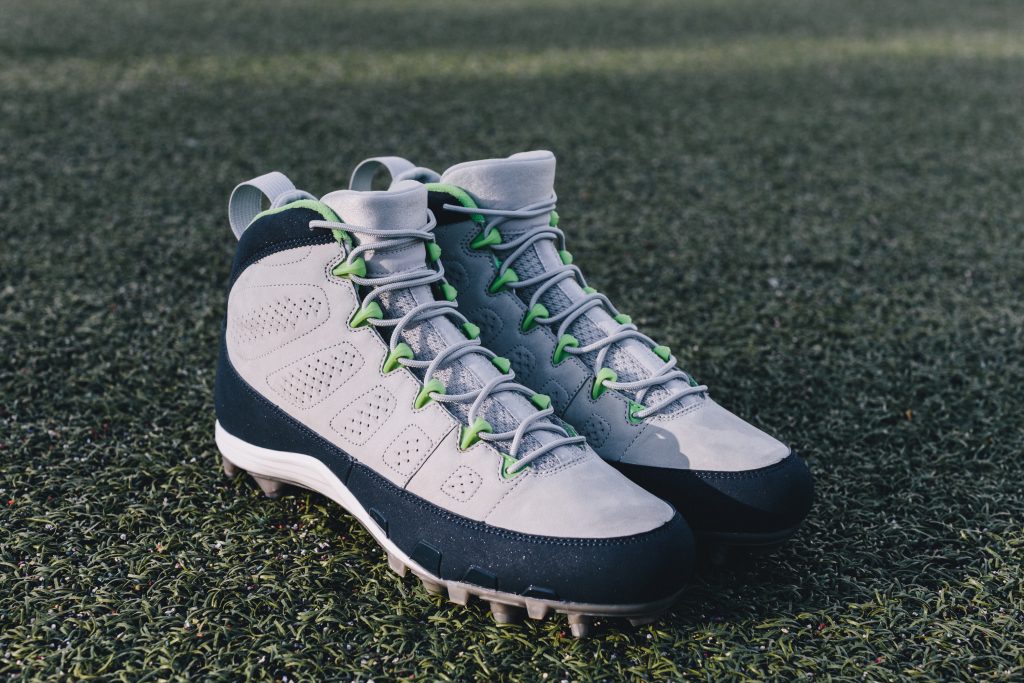 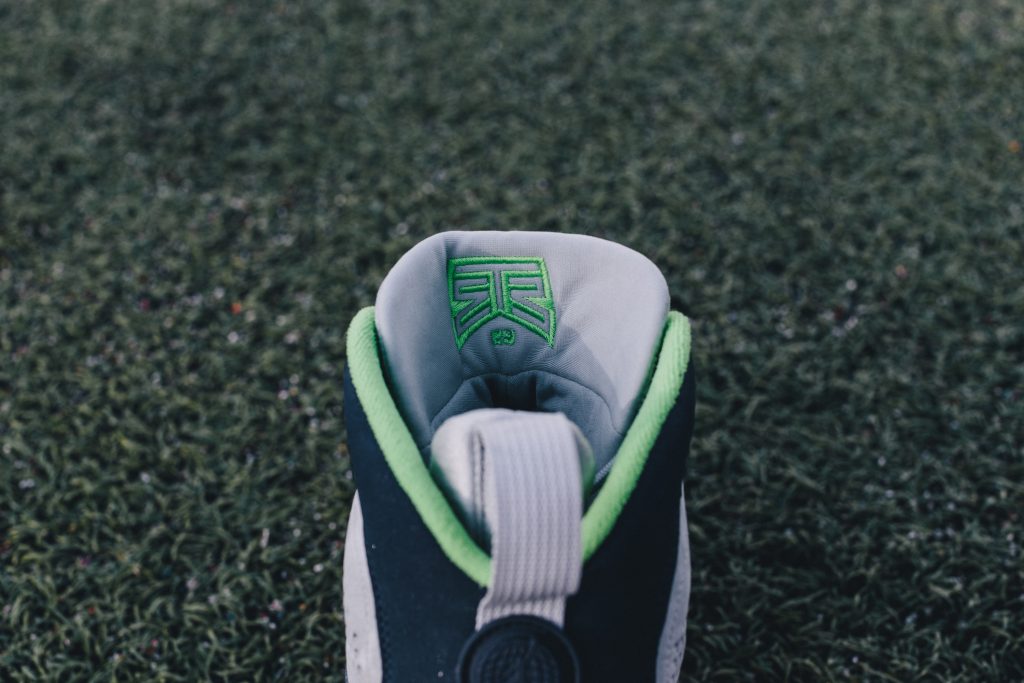 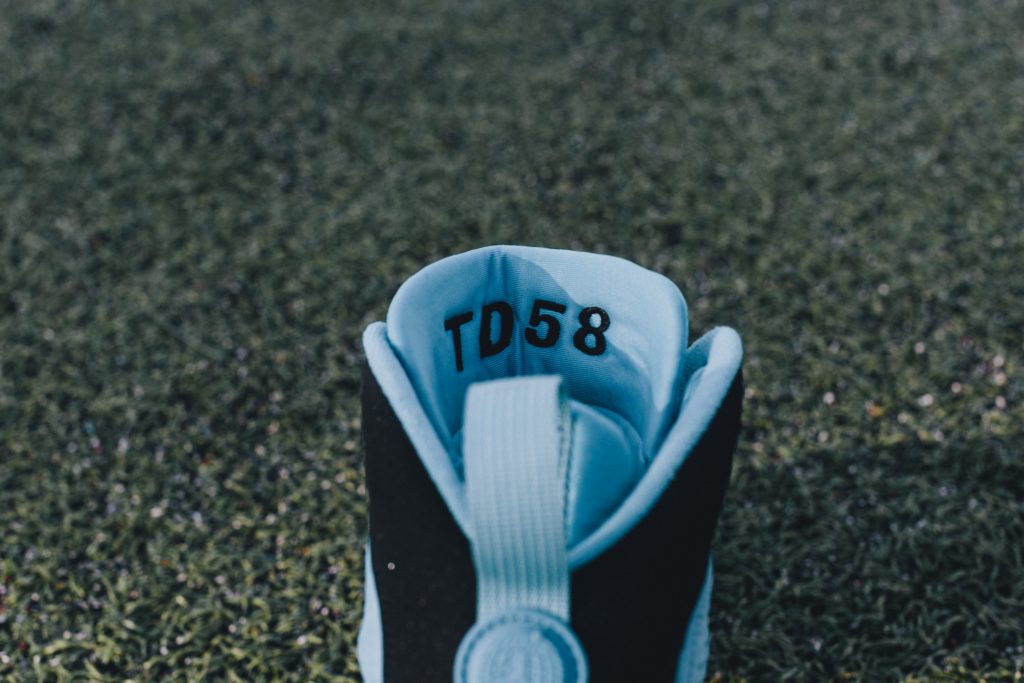 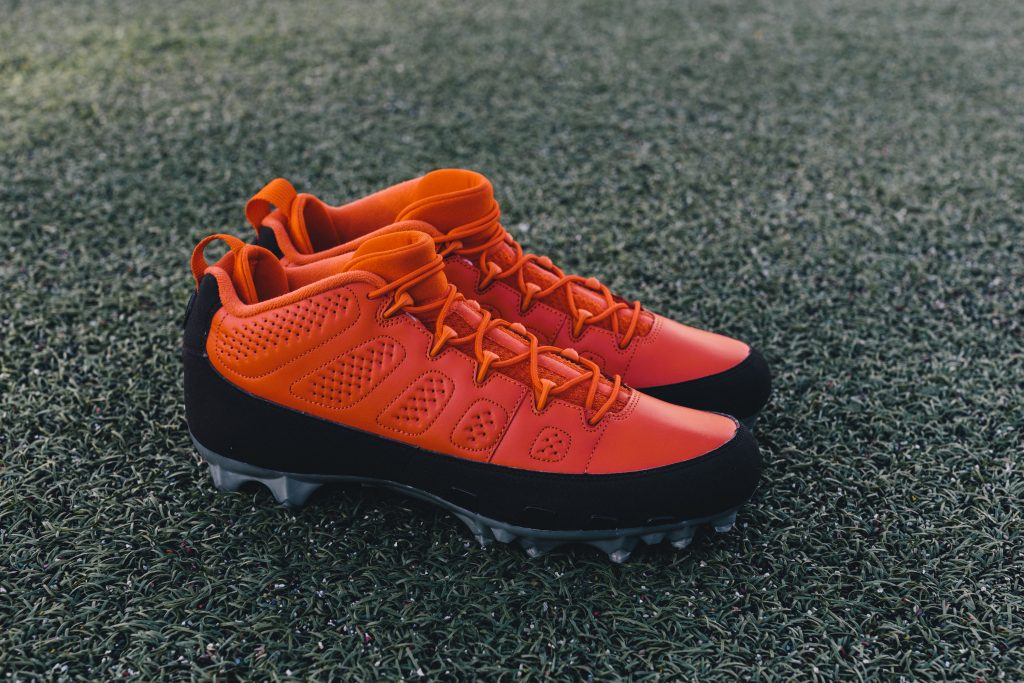 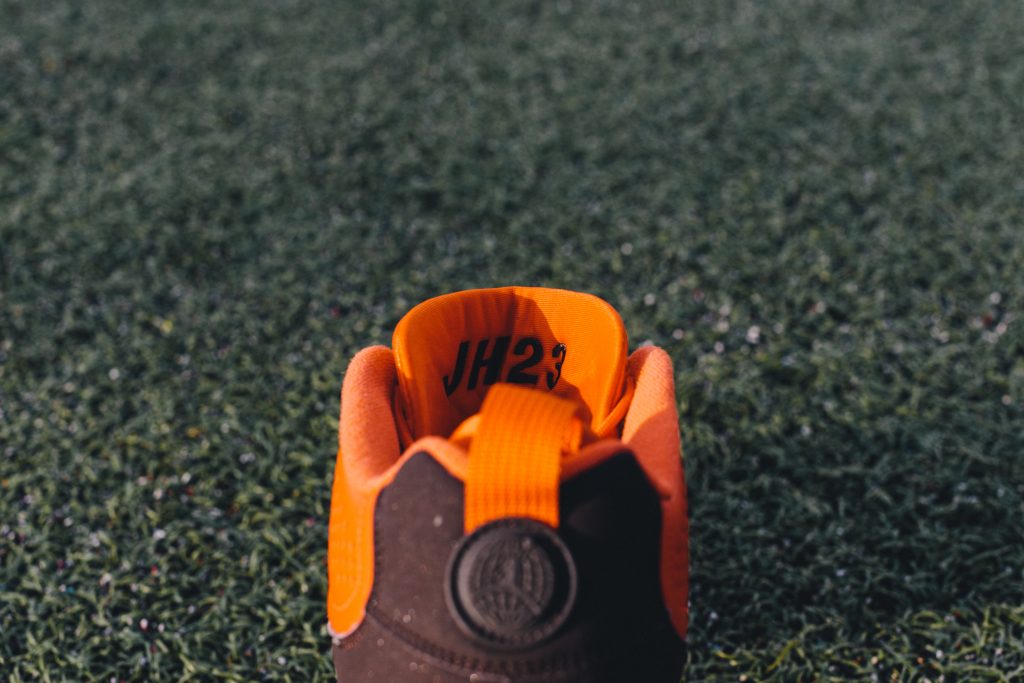 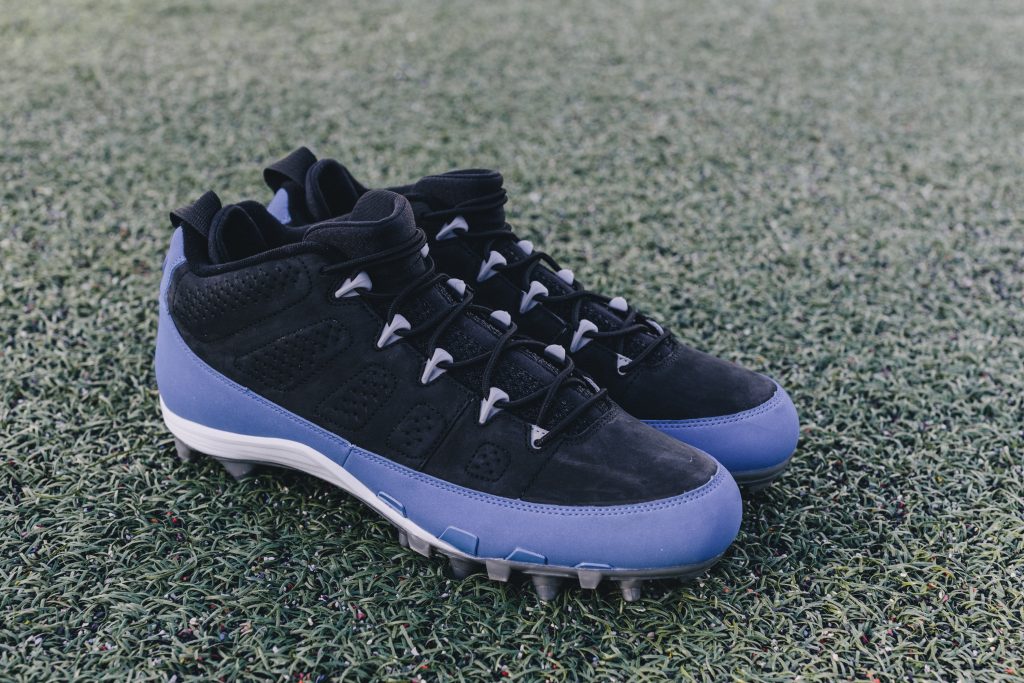 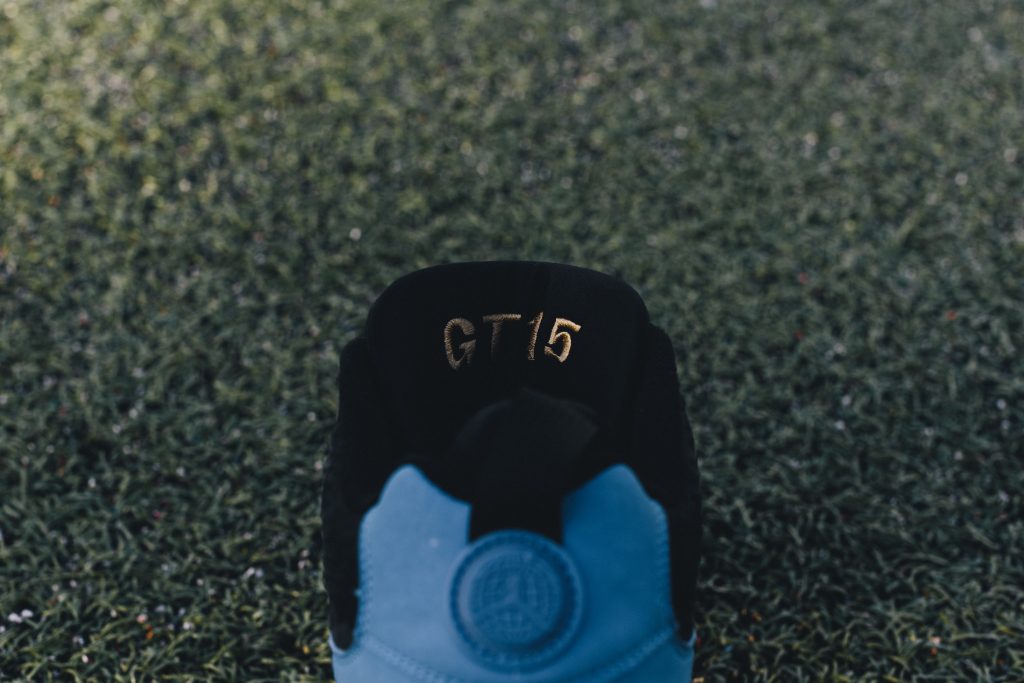 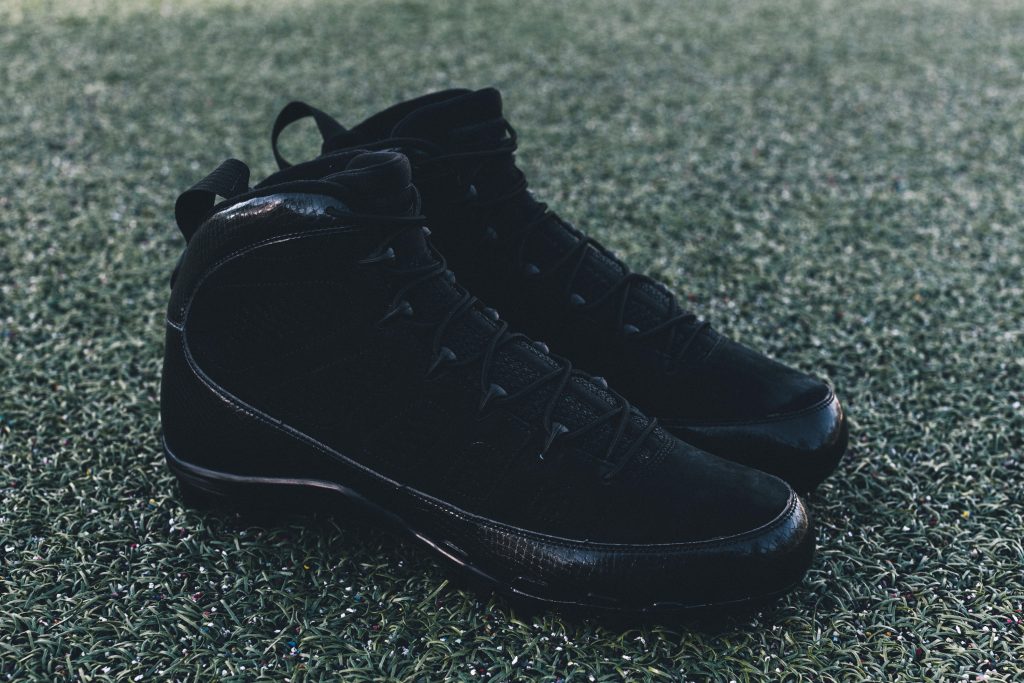