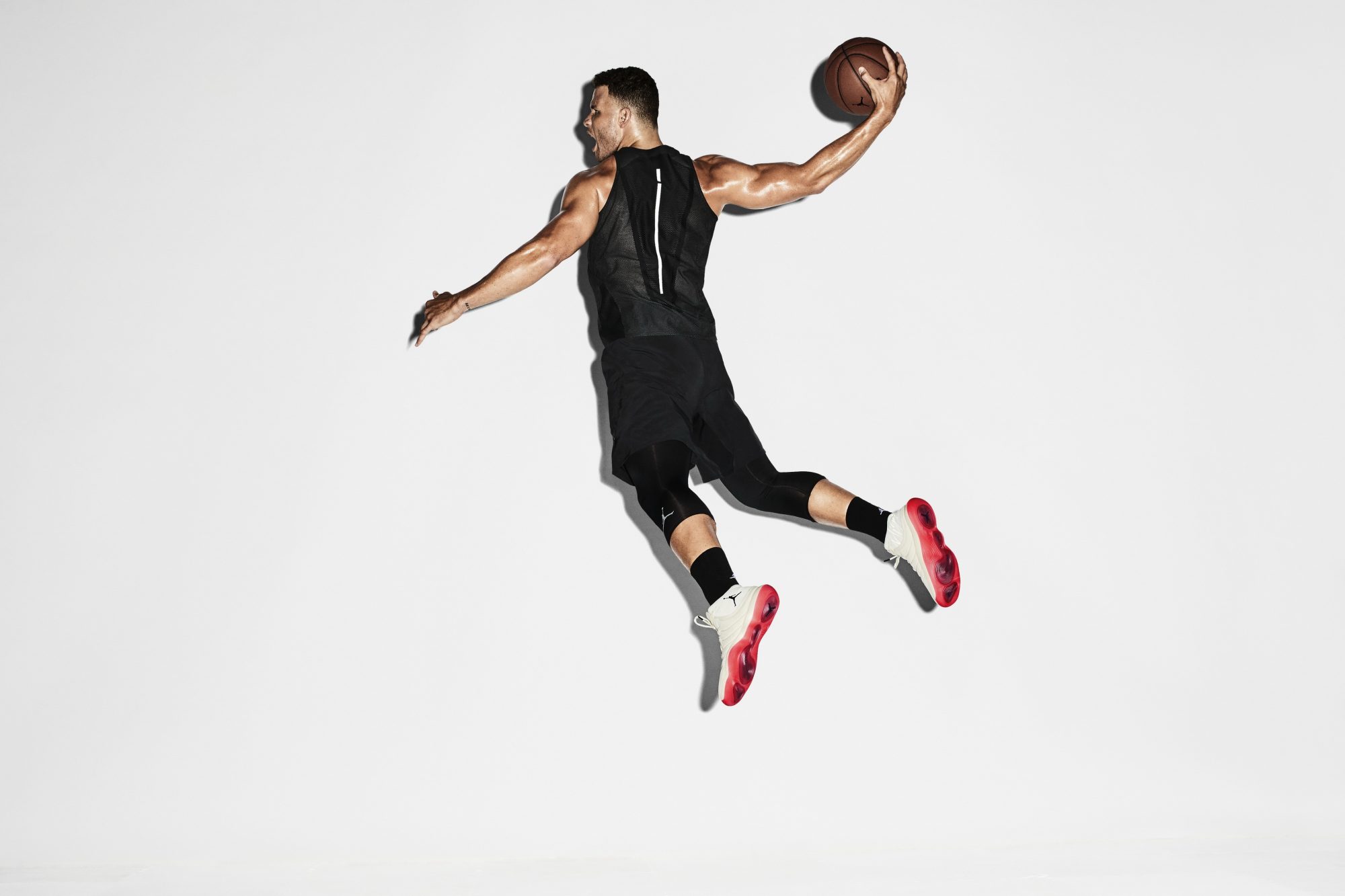 It was only a few months back that we saw glimpses of a familiar shoe on the feet of LA Clippers power forward Blake Griffin. Now, his latest sneaker, the Jordan Super.Fly 2017, has been unveiled — and it features the brand new Nike React foam. 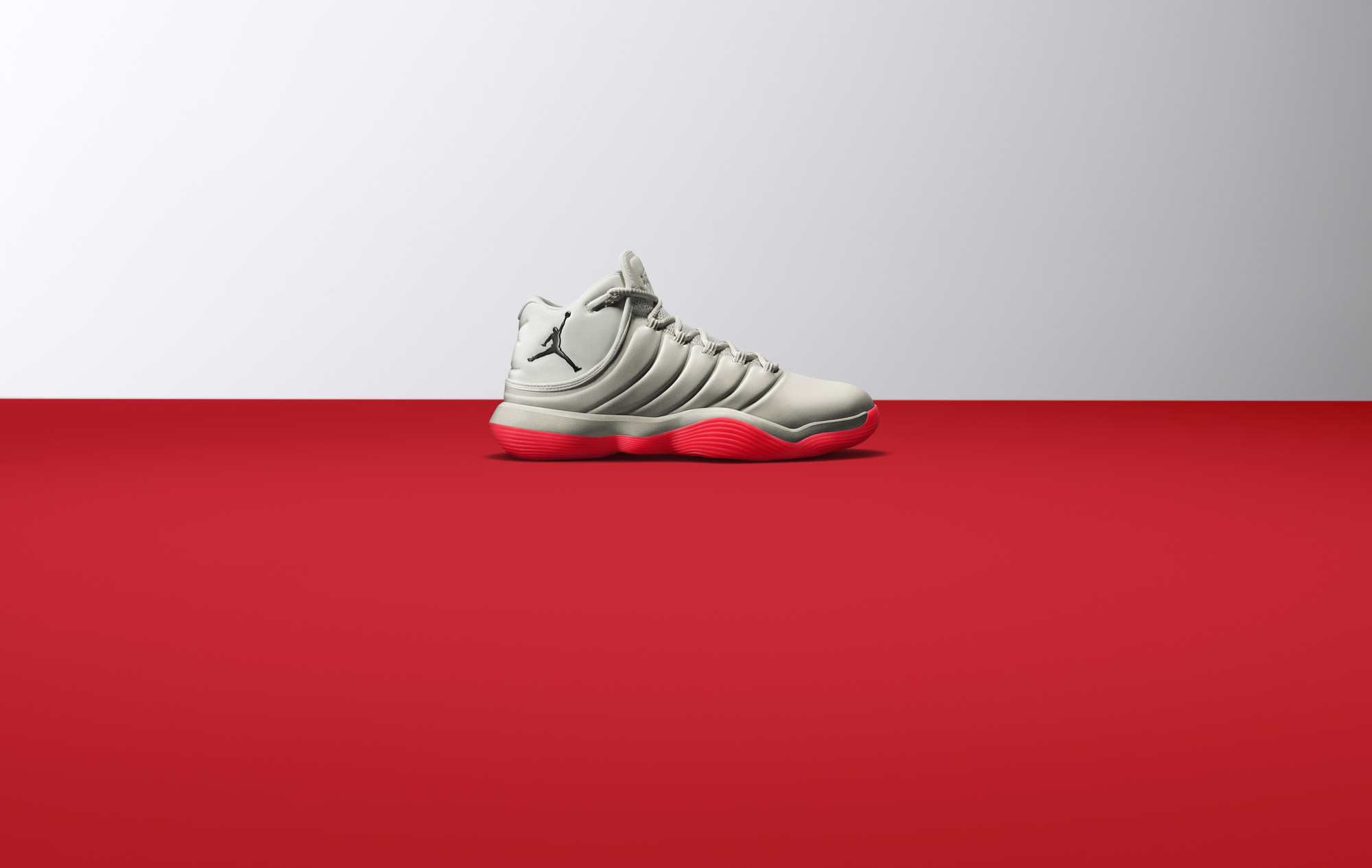 “Every basketball player relies on footwork. Our shoes need to be effective for all moves on the court,” said Jordan VP of Design, David Creech, in a statement. “The physical realities of the game drive our pursuit of innovation. When this is combined with the soul of the brand, the Jordan DNA, we create the future of the sport — a blend of our heritage and our unwavering obsession with basketball.”

Like the Nike React Hyperdunk 2017, the Jordan Super.Fly 2017 was developed in the Nike Sport Research Lab using athlete data and pressure maps. That research created the four critical pressure points featured on the shoe’s multidirectional traction pattern. According to Nike, whether it’s a spin move, crossover or jump stop, the Super.Fly 2017 should keep you covered through an athlete-informed geometry on the outsole. 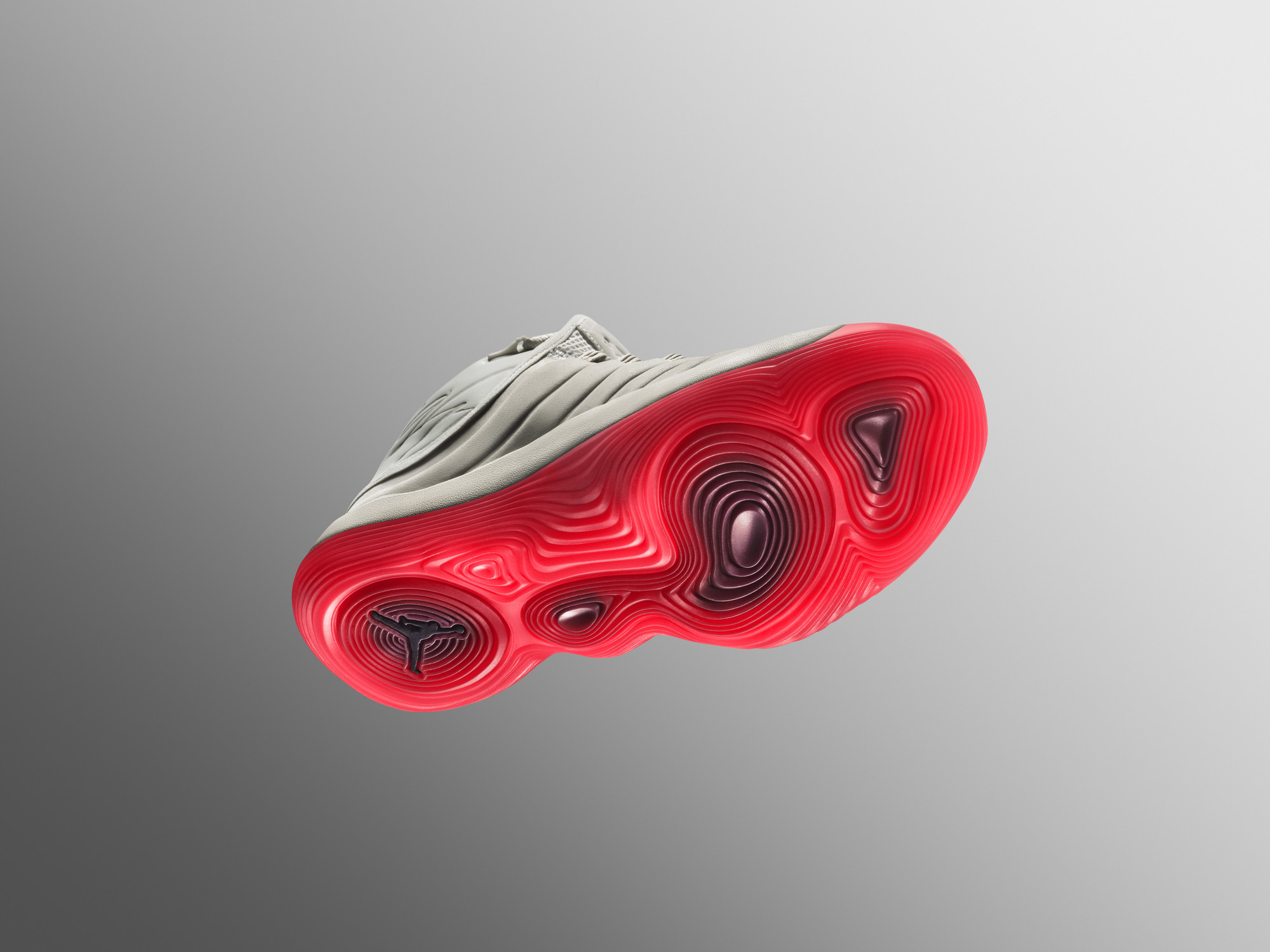 The basketball moves above are staples of Blake Griffin’s explosive game. The Super.Fly 2017 utilizes a full-length Nike React core that should simultaneously cushion and offer energy return.

“Through the course of the season, you need a shoe that helps keep your feet fresh and takes a bit of the load off all that jumping,” said Griffin in a statement. “I need a shoe that’s able to bounce back with me and give me a little bit of help — one that cushions and supports at the same time.” 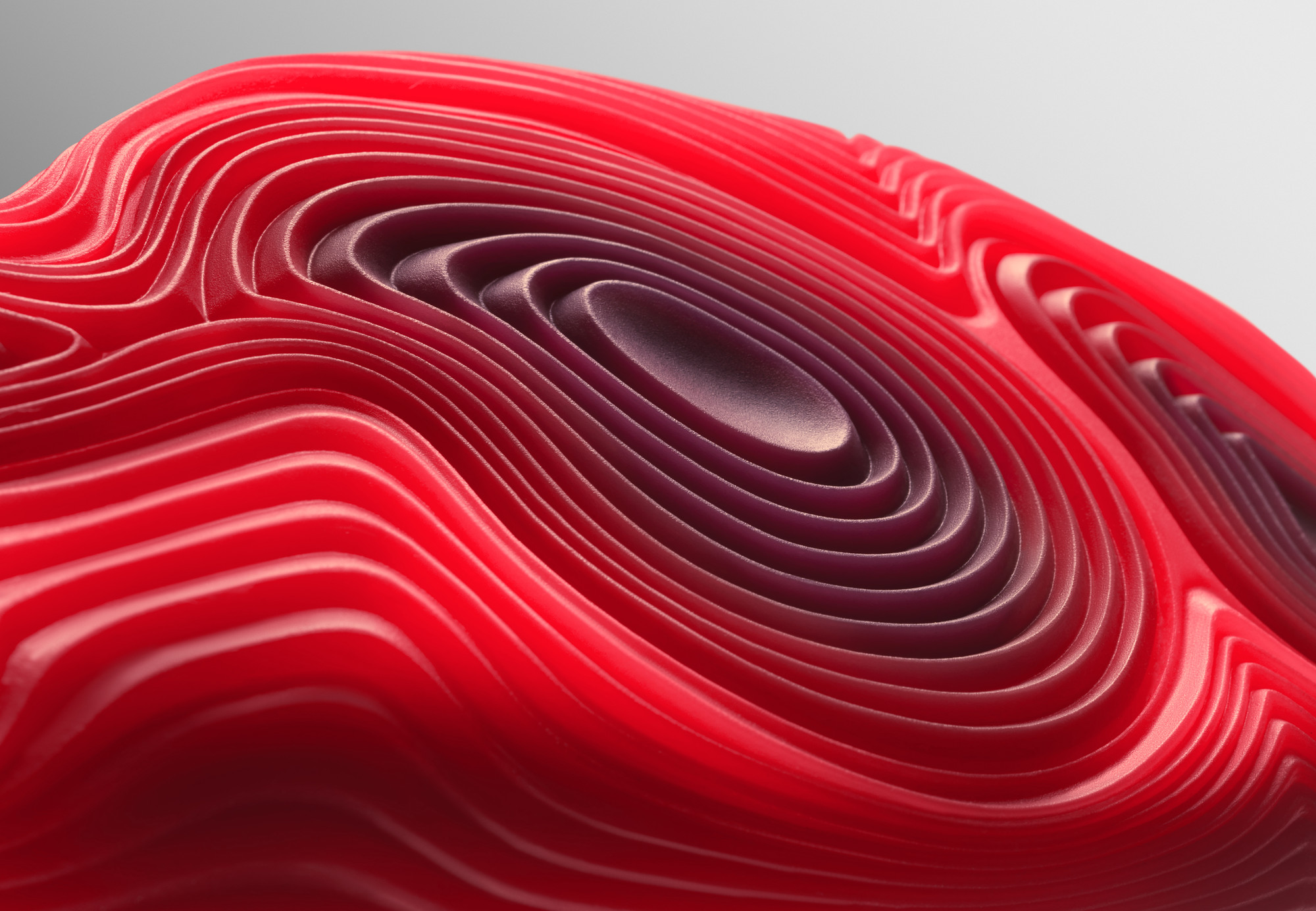 “Right away you notice the responsiveness of Nike React,” continued Griffin. “Whatever move you make, it goes along with you.”

The aesthetics of the Jordan Super.Fly 2017 nods to great Jordan models of the past like the Air Jordan IV and XI.

“Our work is in crafting a beautiful silhouette and embellishing it with the right graphic touches. With the Super.Fly 2017, we continue one of the core tenants of Jordan design: A smooth toe piece. Additionally, the script on the medial ankle reminds of our legacy in Flight,” said David Creech in a statement. 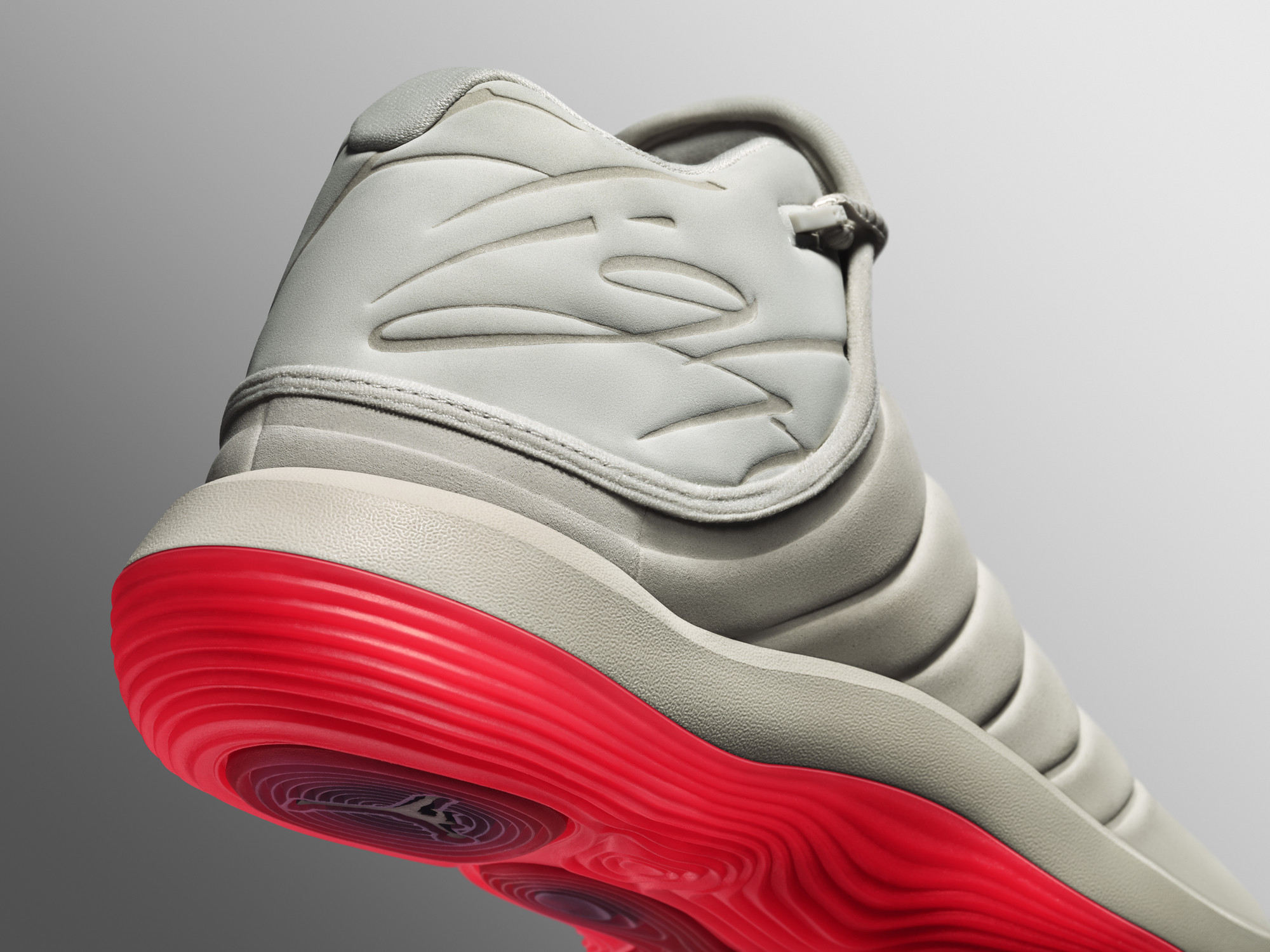 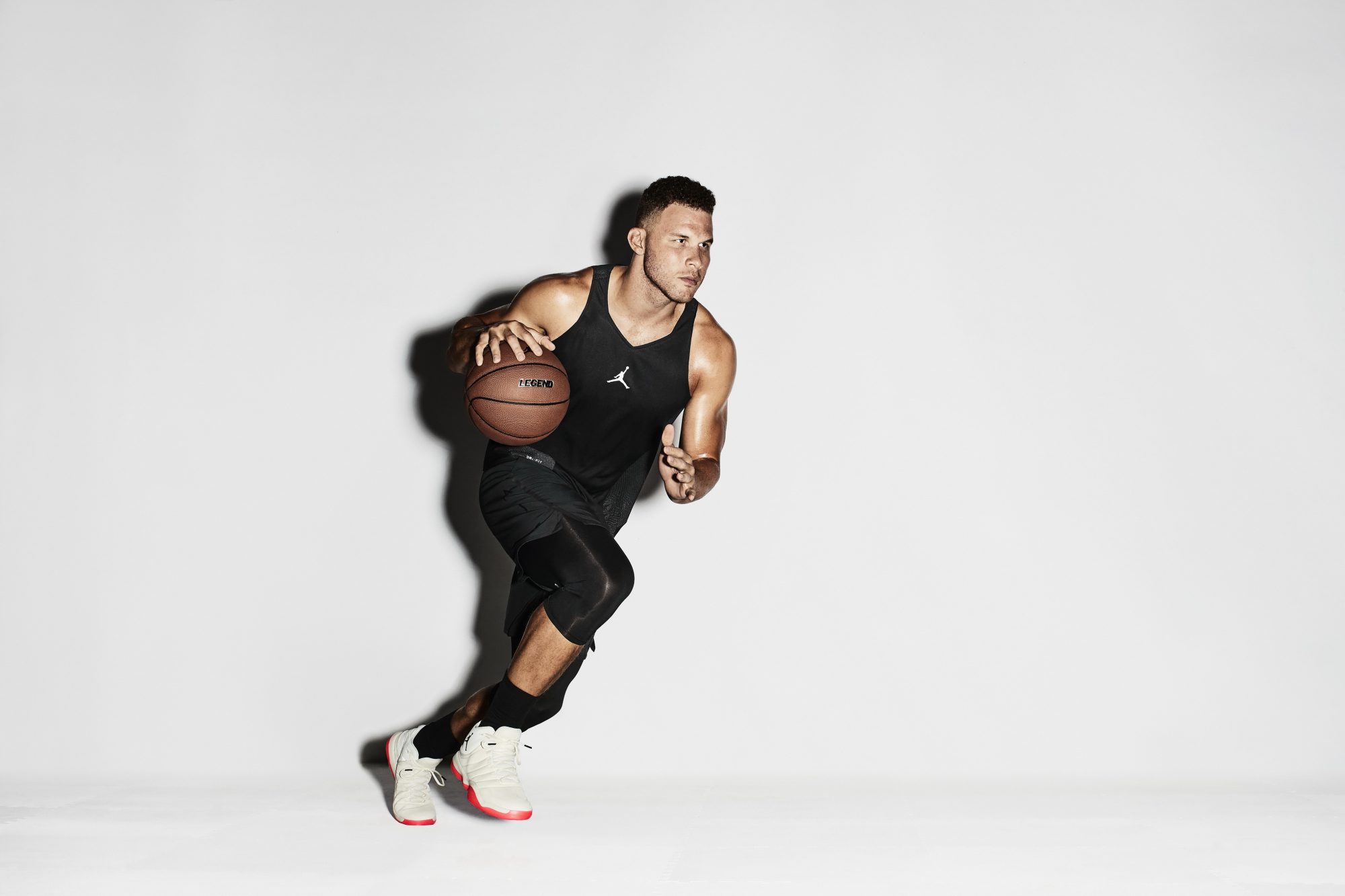 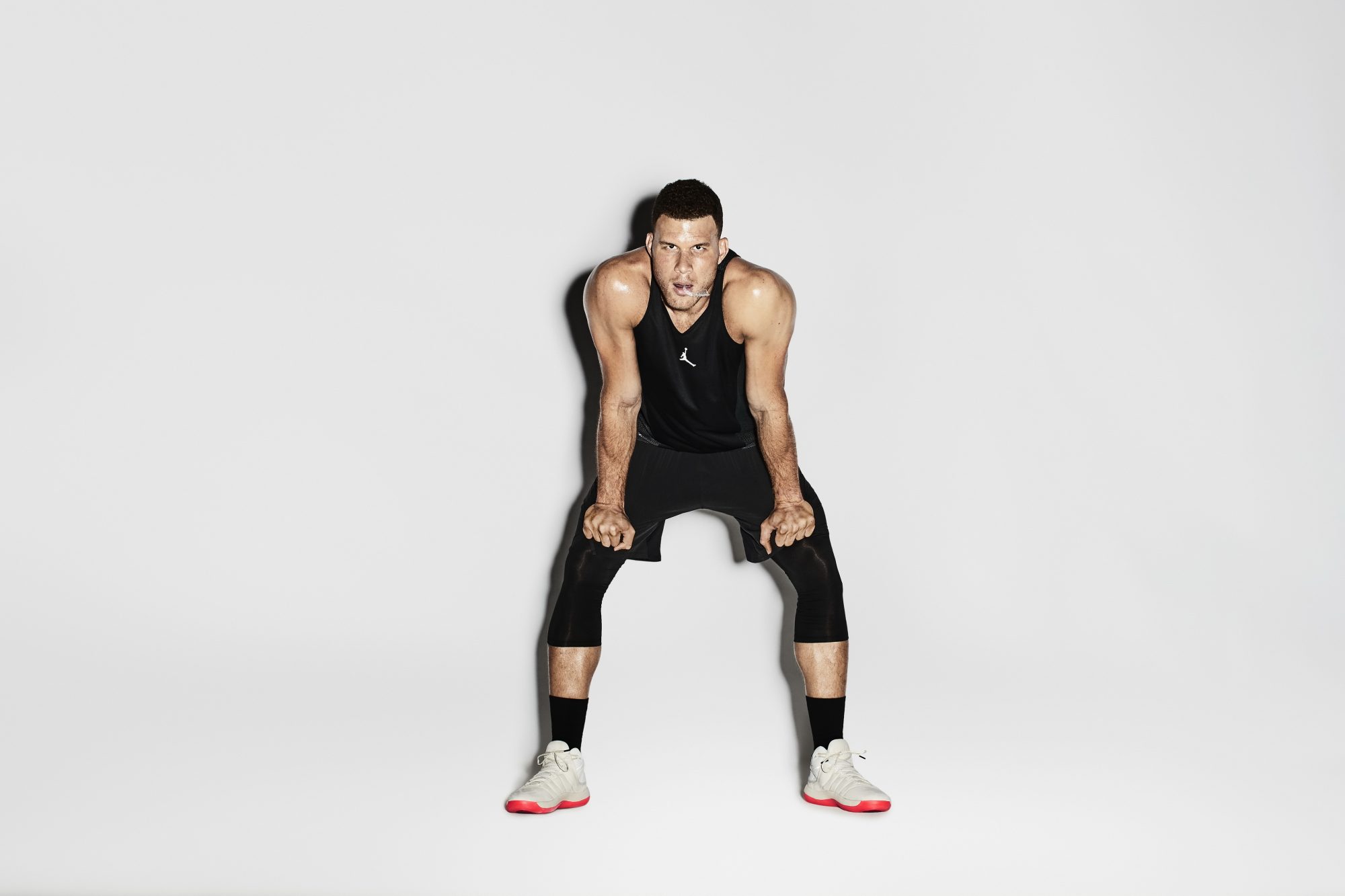 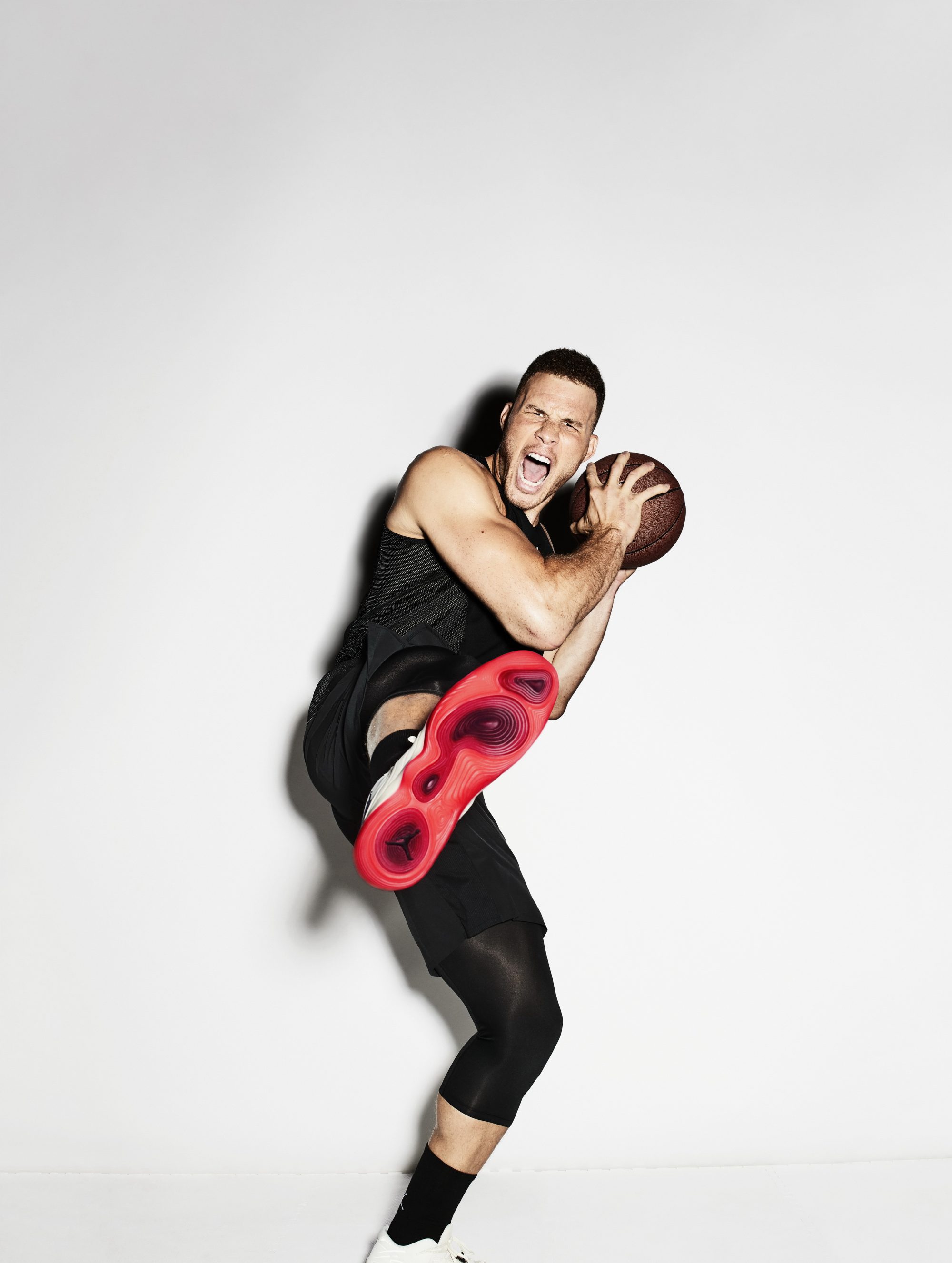 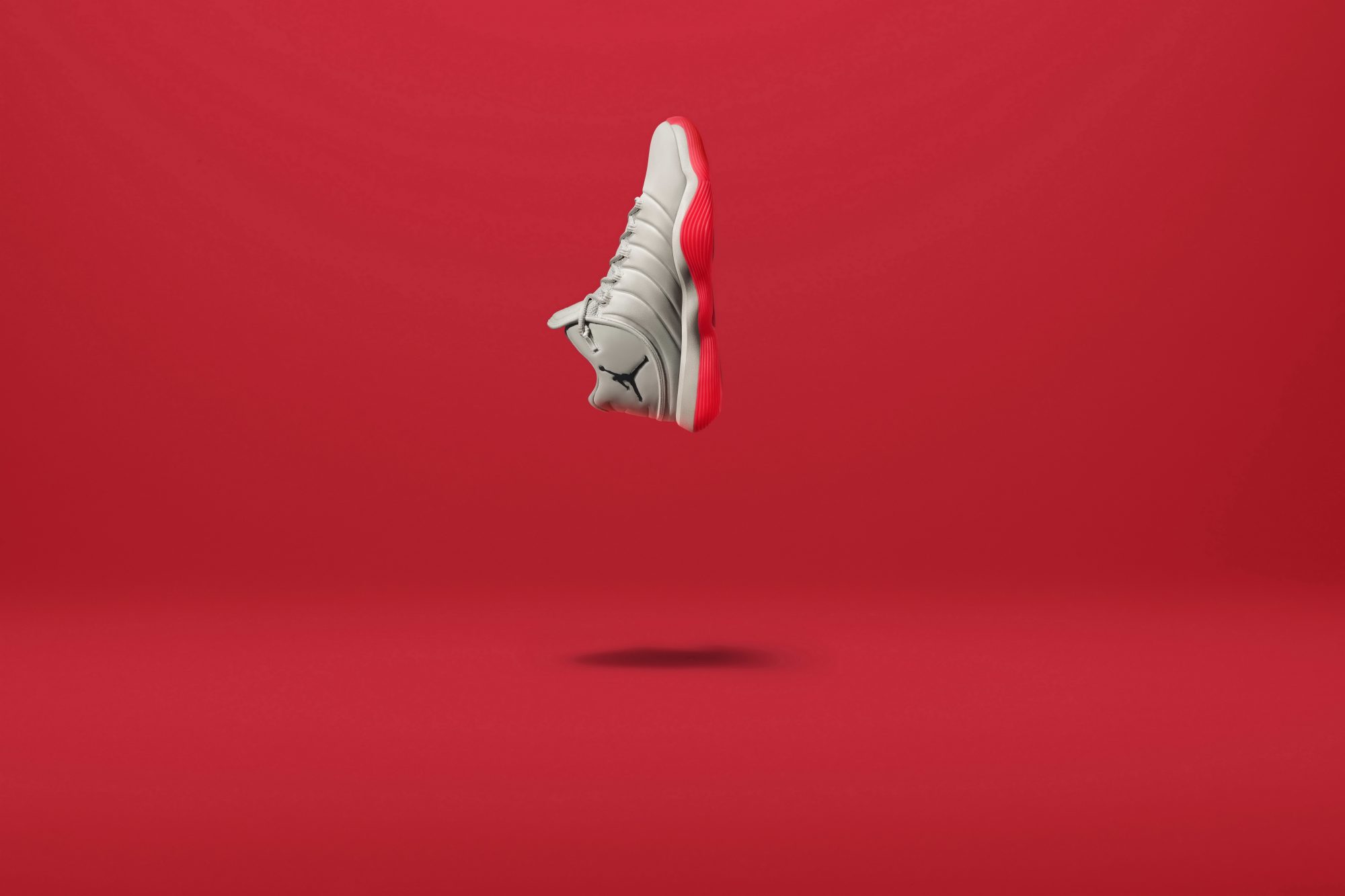 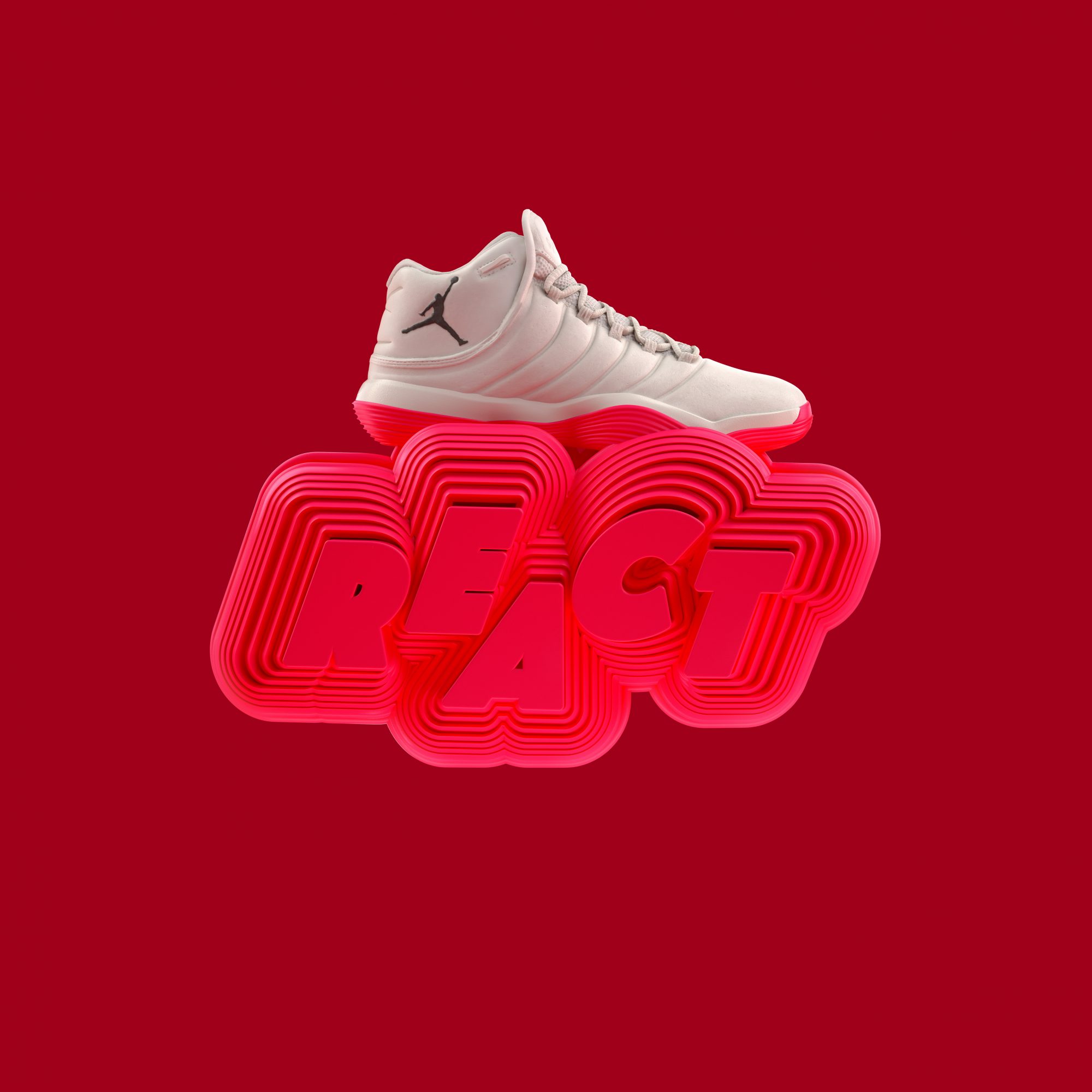