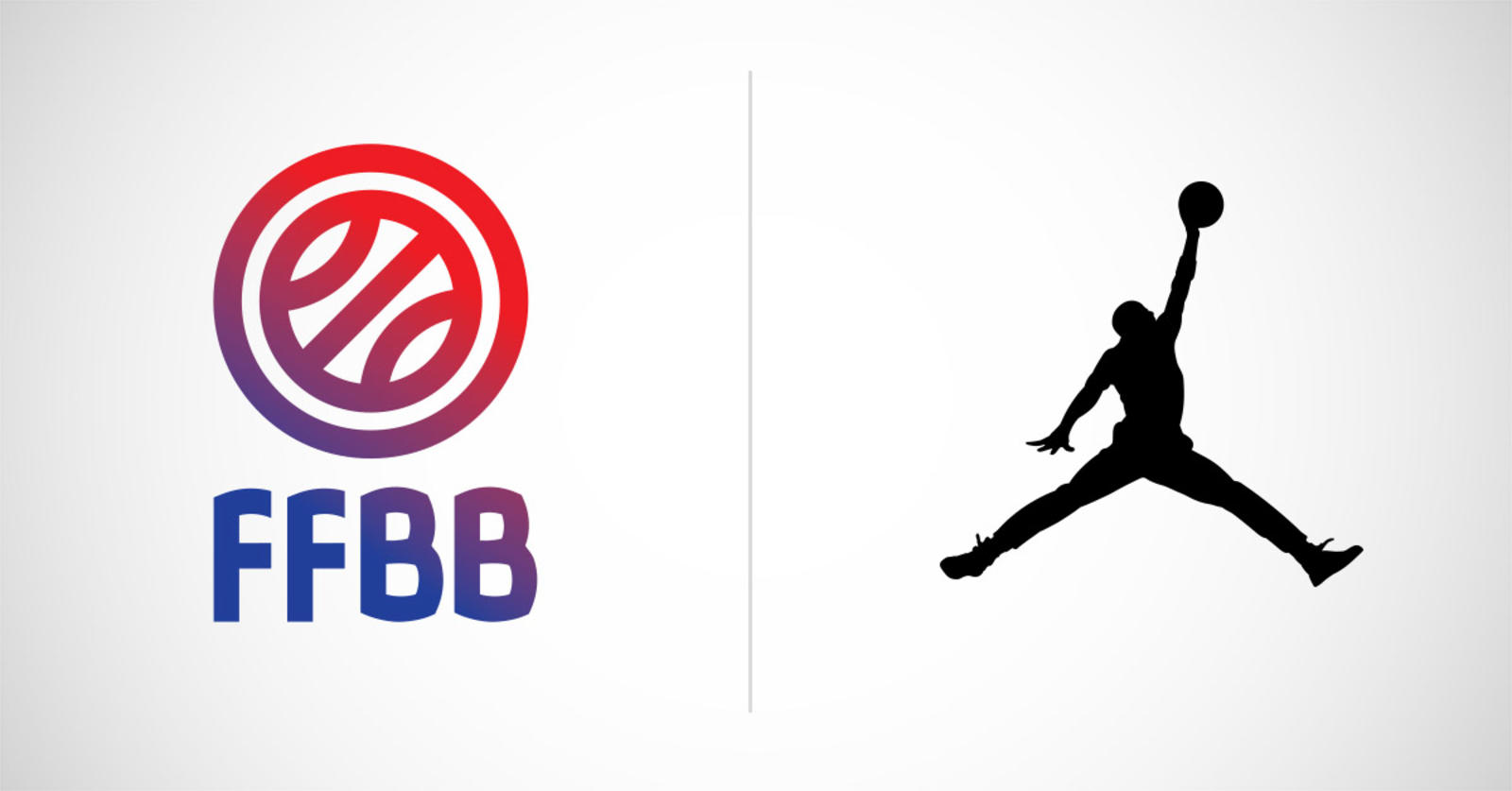 Announced today by Nike, Jordan Brand will take a step forward in its influence on French pop culture and the sport of basketball by catering to athletes hitting the court.

According to a 2016 CNN article by Lindsay Sarah Krasnoff, Jordan himself and the brand transcended American culture, inspiring generations in the country of France to “Be Like Mike.” This should come as no surprise — Jordan is widely accepted as the greatest to ever lace up a pair of basketball sneakers, and it seems fitting for these two organizations to strike a partnership. 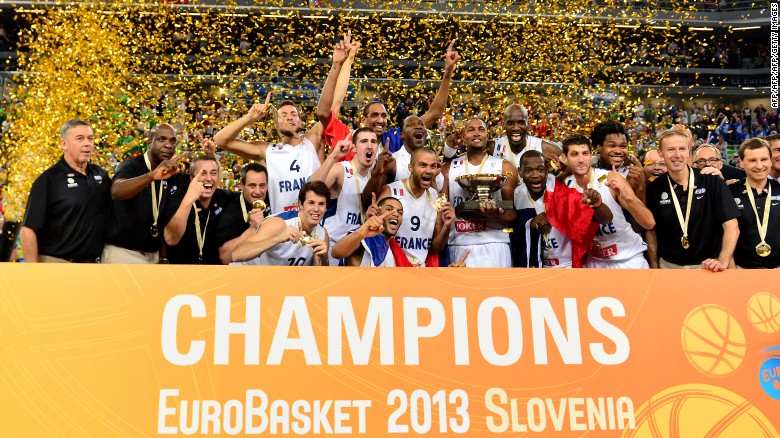 The partnership will likely run through the 2024 Olympics in Paris, judging by a statement from French Basketball Federation President Jean-Pierre Siutat. “This partnership with Jordan Brand, a symbol of innovation, style and greatness in basketball, helps us to accelerate French basketball worldwide, and continue to grow in the coming years when we look ahead to the Olympics in Paris in 2024 and beyond,” he said in a statement. 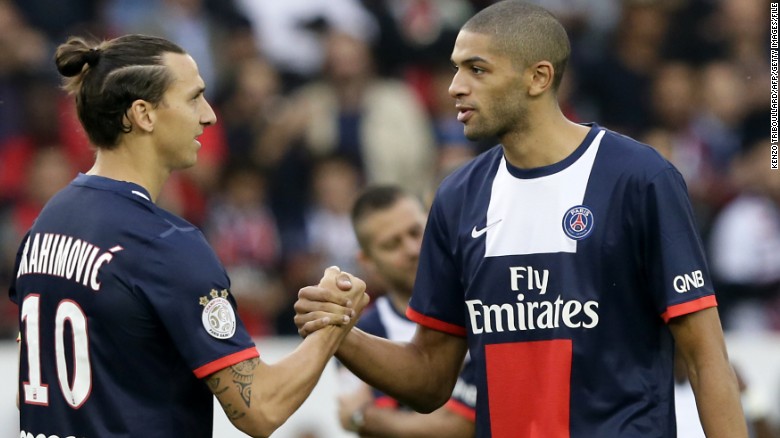 According to Nike, basketball is growing in France. Now, the FFBB is preparing for the Women’s Basketball World Cup in Spain in 2018 and the Men’s World Cup in China in 2019.

“France’s continued growth in basketball makes it a natural fit for Jordan Brand as we expand throughout the world,” said Larry Miller, President of Jordan Brand, in a statement. “We’ve seen the passion for basketball and the brand first-hand at Jordan Bastille and Quai 54, and we’re excited to contribute to the growth of the game in France moving forward.”

It will be interesting to see how uniform design plays out for the FFBB. Will it follow what Nike and Jordan Brand have done in the NBA this year or go a completely different route given the ripping/tearing issues Nike is facing with its current NBA uniforms? Will advertisements remain heavily featured on these uniforms or will Jordan Brand go with a more subtle approach to patches?

We shall see soon, and we’ll update you when we know more. Please share your thoughts on this FFBB-Jordan Brand partnership in the comments below. 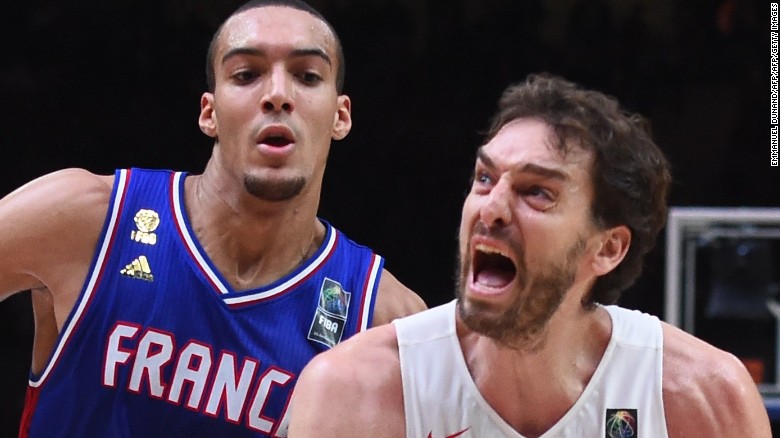 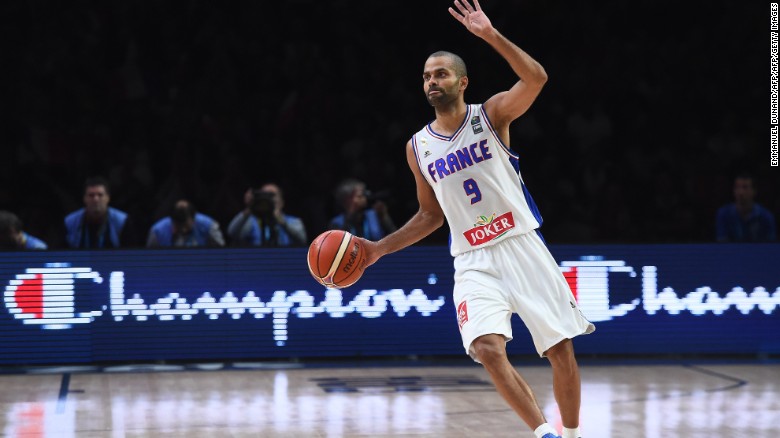