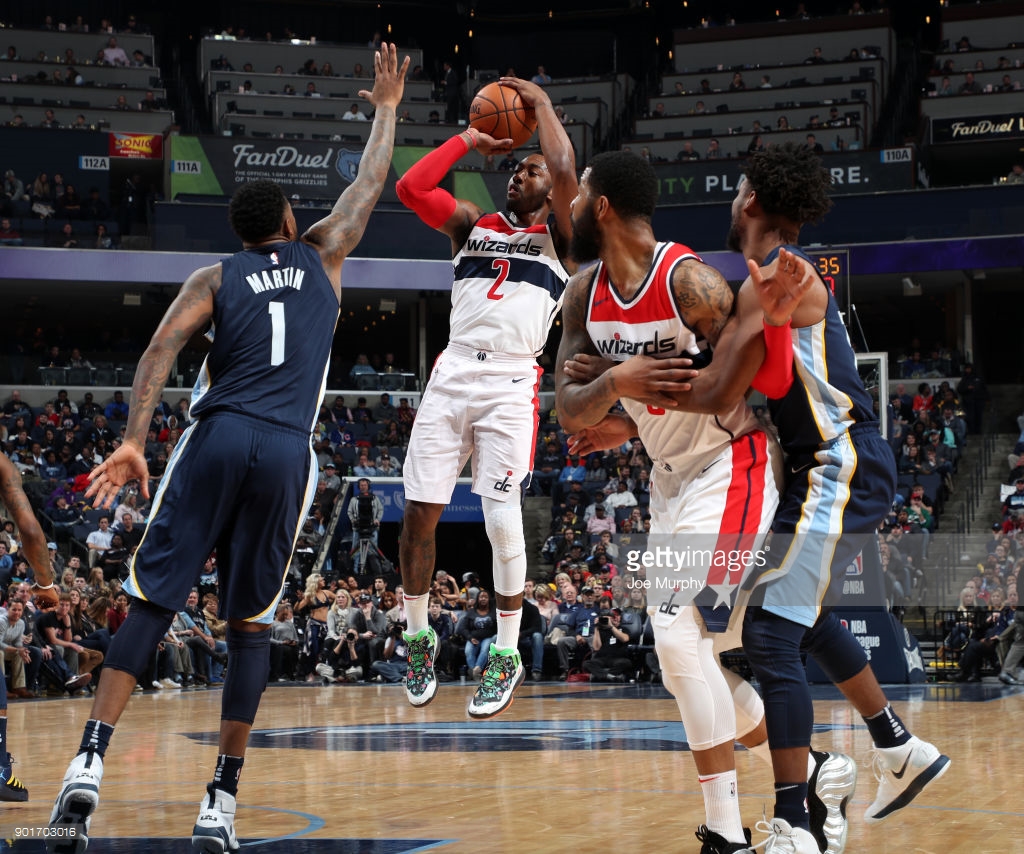 The news is out: Washington Wizards guard John Wall has agreed to return to adidas after being a sneaker free agent for the past few years.

Reported by Yahoo Sports’s Shams Charania, the announcement confirms rumors that surfaced in recent weeks. They were spurred on by Wall rocking the adidas J Wall 1s, his first signature sneaker with the three stripes brand, for the past few games.

Now, according to sources, Wall has agreed to return to adidas for a new five-year endorsement deal. He flirted with Nike and Jordan Brand with his on court sneakers, but he finally landed with the brand with three stripes, marking an end to the sneaker war for arguably one of the most sought after stars in the past few years.

Although the full details for the new deal have not been revealed, it is unclear as to whether we should expect Wall to continue his J Wall line as adidas plans to rotate him back into its star-studded roster.

Just in case you forgot what John Wall was capable of, check out the video below.

Are you excited to see John Wall back with adidas? Or would you like to see him join forces with other brands? Let us know in the comment section below.

Sources: Washington Wizards All-Star John Wall has agreed to a five-year endorsement deal with Adidas. Wall returns to the brand after testing shoe free agency over the past couple years.