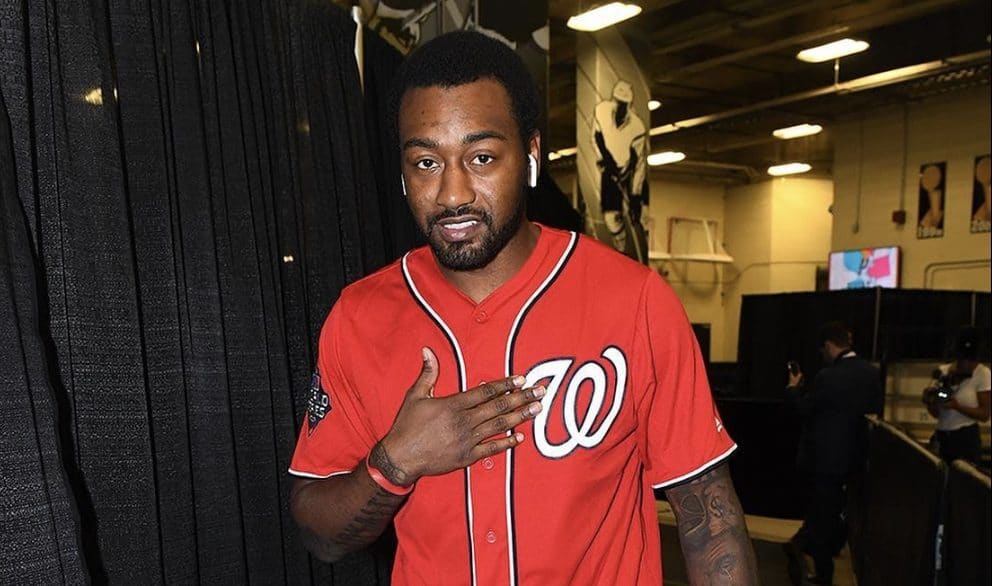 John Wall’s tenure with adidas might be coming to an end…for the second time.

According to ESPN, John Wall and adidas are engaging in buyout talks that will bring an end to his five-year footwear and apparel endorsement deal. Since the initial signing of the deal, Wall has been sidelined by a series of injuries.

Last seen on court in 2018, Wall suffered an Achilles injury that will most likely rule him out for the entire 2019-20 season (in addition to his missing most of the 2018-19 season).

During Wall’s first stint with adidas in 2013-15, he wore his “JWall” signature sneakers. Both J Wall models were slightly above average performers but didn’t get much publicity. Click the following links to read the performance reviews for the J Wall 1 and J Wall 2.

This relaunch of Wall’s signature line came after starting his career with Reebok. After 2015, Wall spent two years as a sneaker free agent when he and adidas couldn’t agree on an extension despite his all star status and leading a perennial Eastern Conference playoff team.

Wall returned to the adidas during his eighth season on a five year deal worth a total of nearly $25 million. Though he still has three years left on his deal, Wall’s run with the three stripes is likely coming to an end.

It’s still unclear where the former star point guard will land as his next sneaker destination, but with his age and injury history, John Wall will not be a hot commodity.