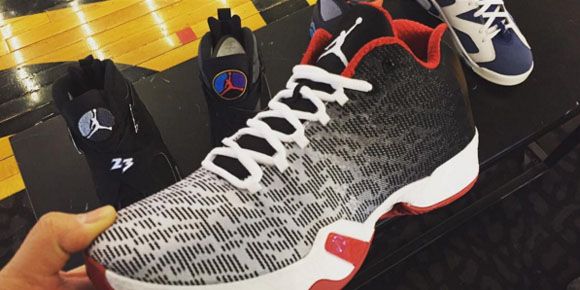 It was only a matter of time.

The Air Jordan XX9 Low that’s similar to what Jimmy Butler has been rocking on-court is releasing. The shoes have actually already hit shelves at NikeTown Chicago. Originally, the UNC Low dropped in limited numbers in-store before getting a wide-scale release too, so I’d expect to see these widely available soon enough. Hopefully they drop the white/red version that Butler has worn — those would be an instant cop from me.

Check out the Air Jordan XX9 Low in Chicago flavors below, and let us know if you’d be down to grab a pair. 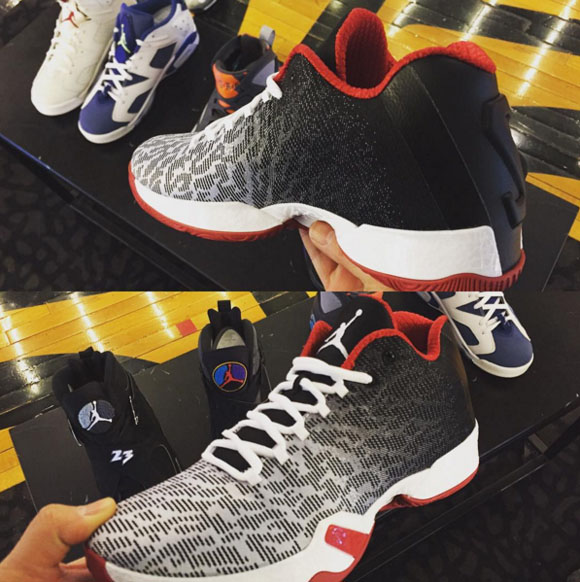