That’s right, the former BYU sharp-shooter and NBA player is getting his own signature.

Drafted as the 10th pick in the 2011 NBA draft, Fredette struggled to make an impact during his time in the league. Over the course of five years in the NBA, he bounced from team to team — Kings, Bulls, Pelicans, the D-League Westchester Knicks, and eventually the New York Knicks.

After only appearing in six games during the 2015-2016 season, he decided to shoot his shot overseas in China with the Shanghai Sharks. This turned out to be a better move for the 28-year-old as he averaged nearly 38 points per game last season and earned the International MVP award.

His stunning performance last season probably earned him his shoe deal with Chinese sportswear 361 Degrees. Today, photos of his sneaker, the 361 Jing Feng hit the Internets via Nick DePaula.

The knit upper features a digital-like pattern with branding on the lateral side, heel counter, and sockliner. The shoe takes a similar approach the Crazy Explosive 2017 does withe minimalist look and ankle collar. There is no word yet on whether the shoe features 361 Degrees’ responsive Qu!ckfoam.

Our very own Duke4005 loved Qu!ckfoam, you can check out his 361° Mazer performance review for more information.

What do you think of Fredette’s signature? 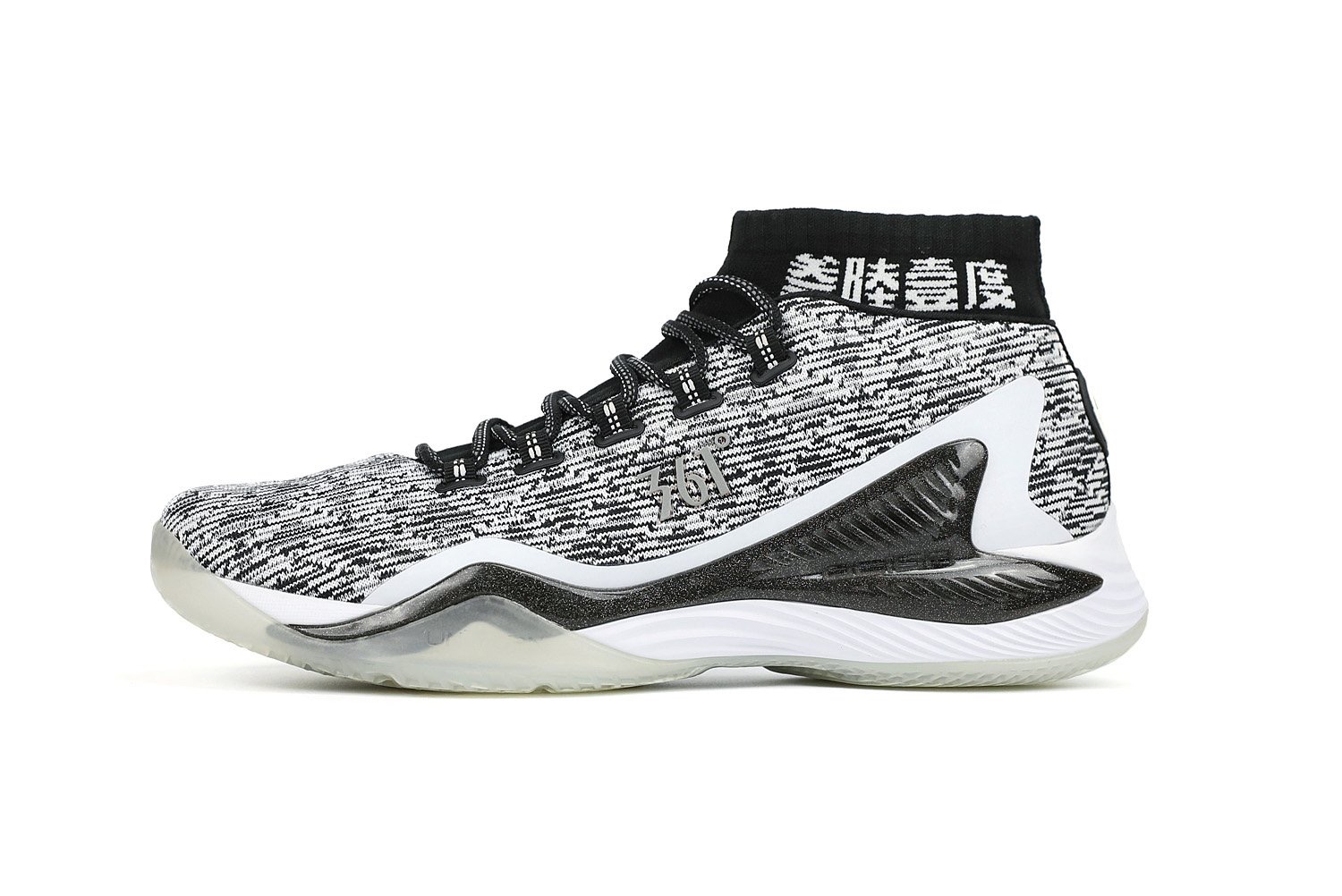 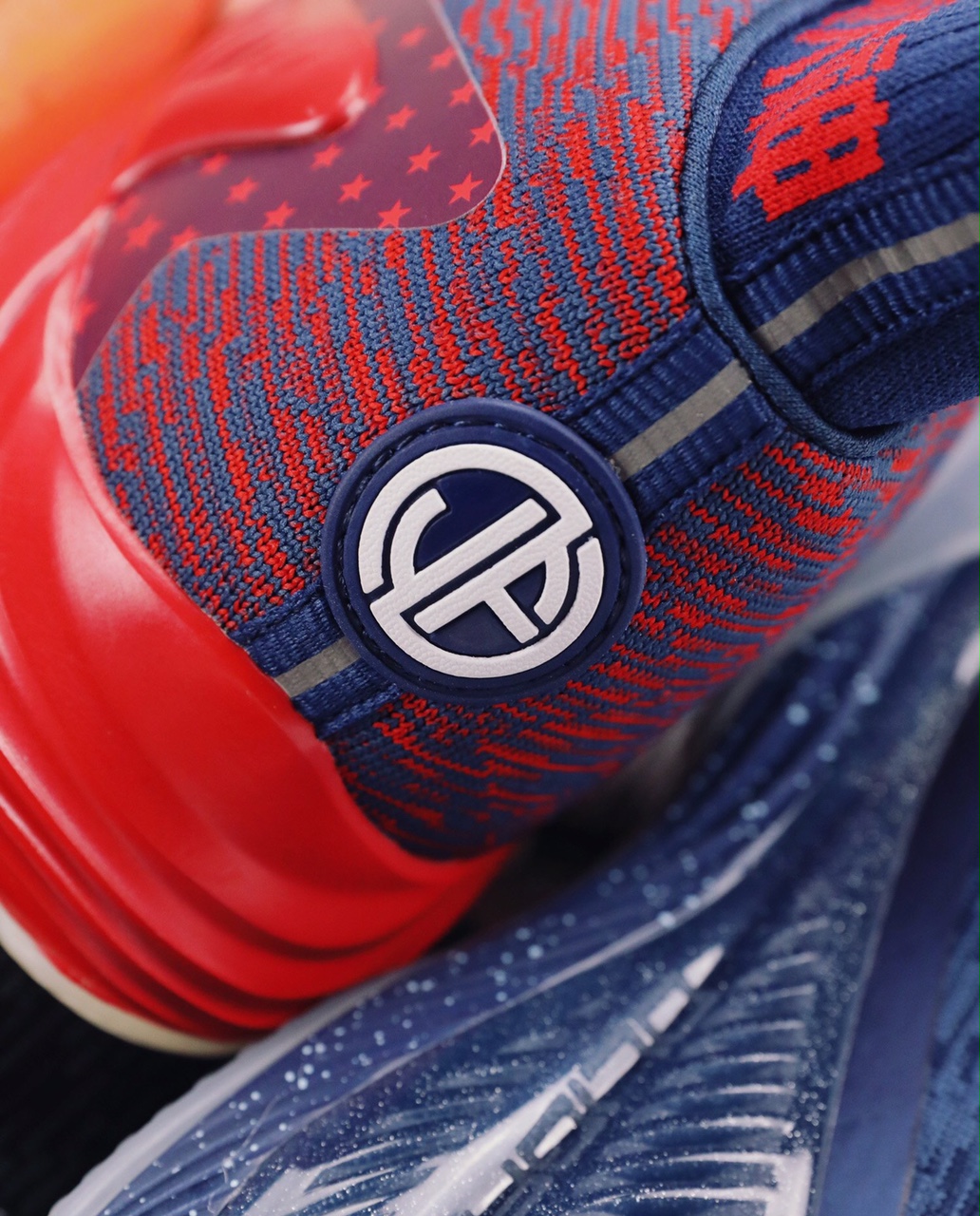 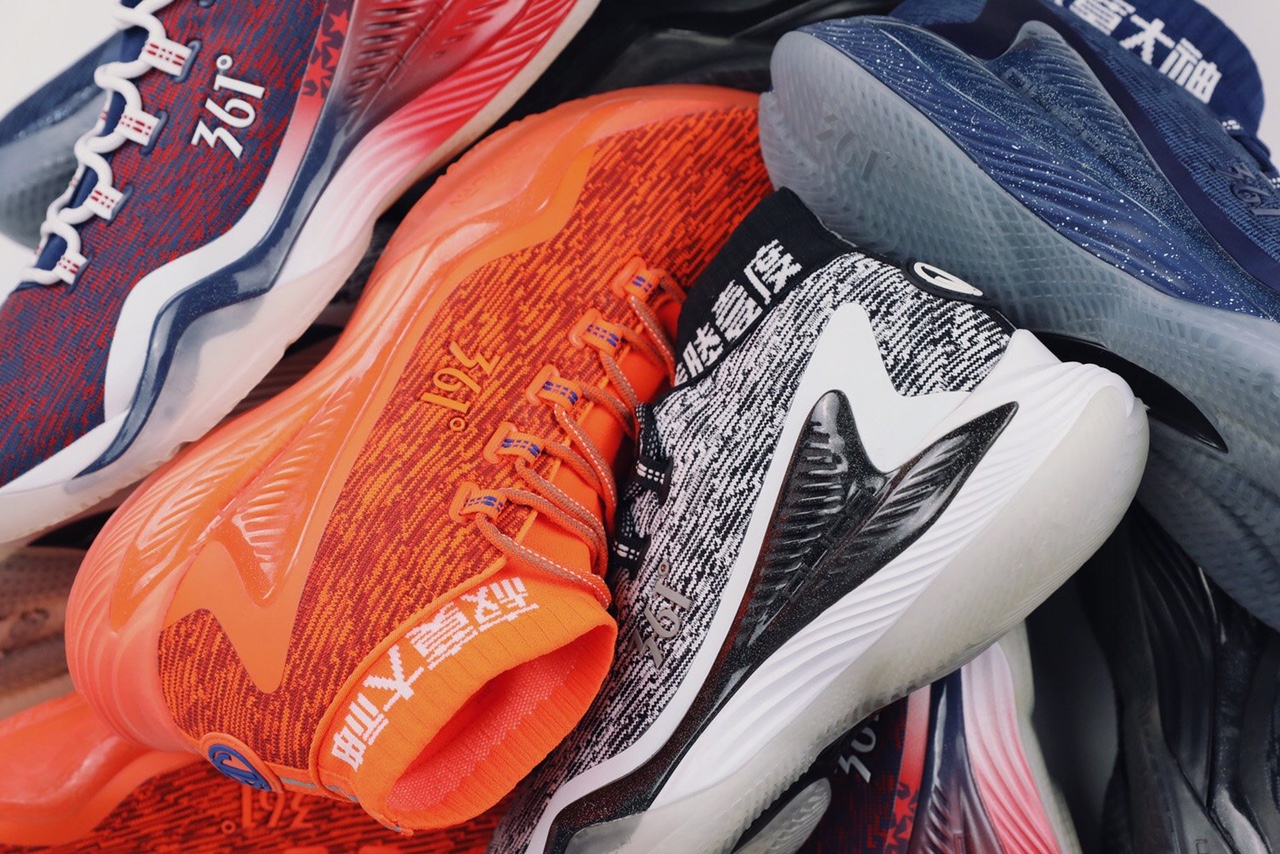 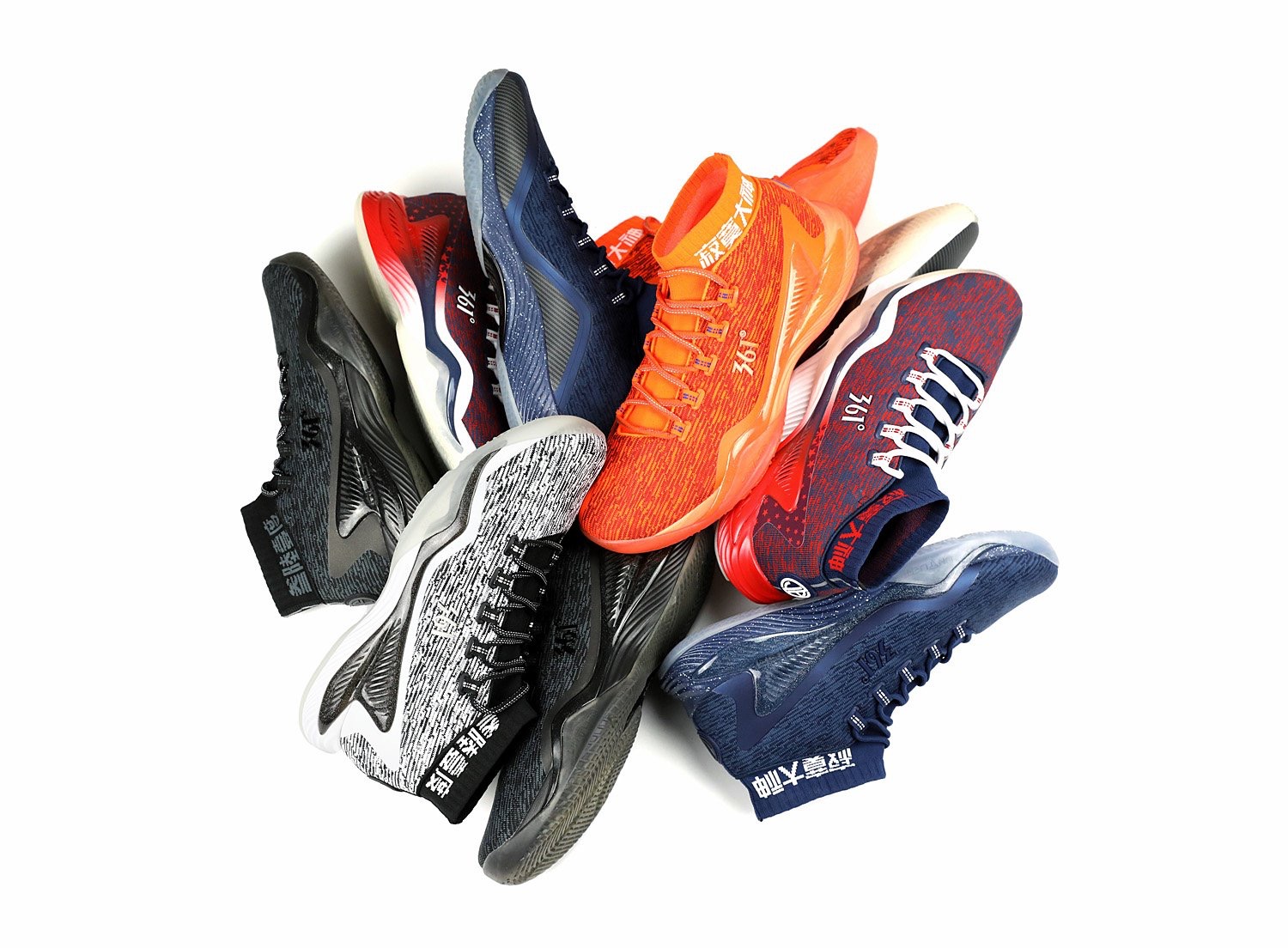 Born and raised in the Bay Area. Lover of all things fashion, hip hop, sports, and food. Follow me on Instagram @elliotnicholas and on Twitter @_elliotnicholas. Cheers!
View Posts

The 361° AG 2 is the second model in Aaron Gordon’s signature line. Last time around, he had…