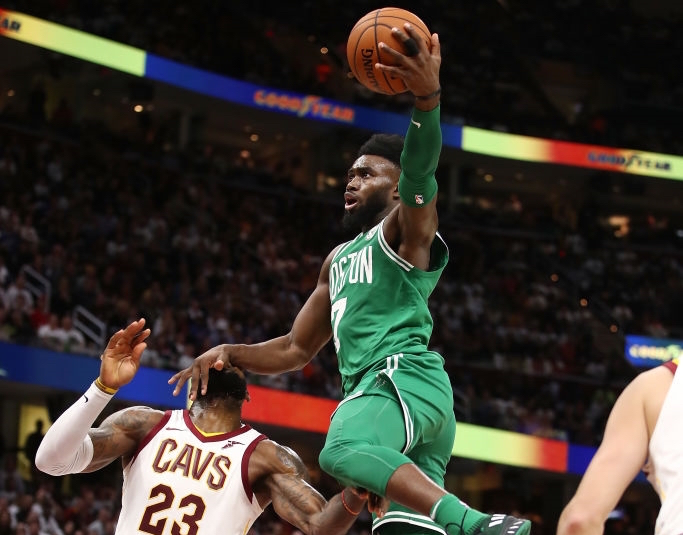 Brown was right on pace with his usual stats last night — he scored 25 points, grabbed six rebounds, and snagged two steals — but after the game’s disastrous debut (we all hope Gordon Hayward recovers quickly) the Celtics just couldn’t top the Cavaliers.

If you think we’re crazy, let us know in the comments. And be sure to let us know what you think about Jaylen Brown’s Crazy Explosive 2017 Low Primeknit.