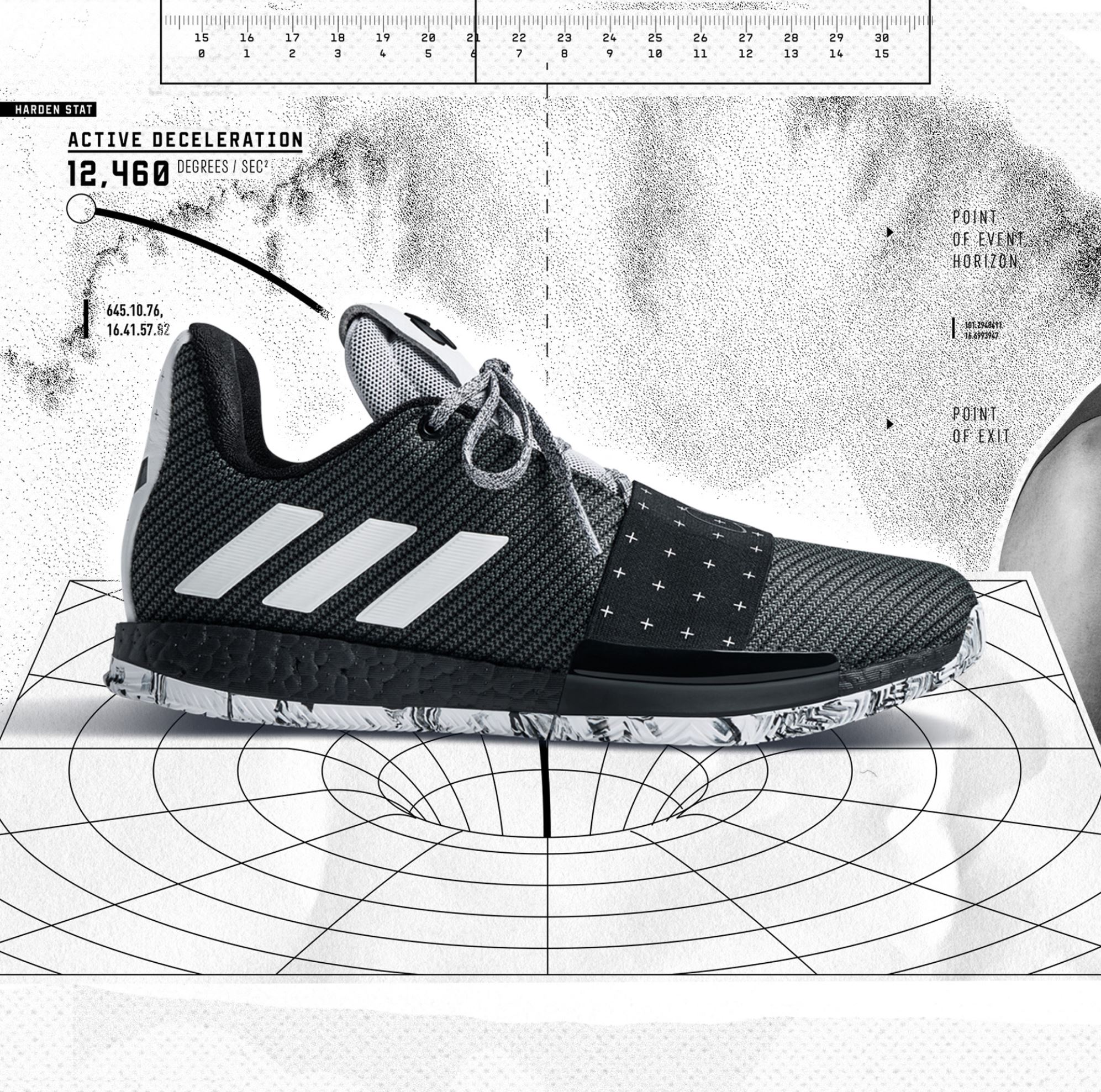 James Harden’s latest signature shoe, the Harden Vol 3, has finally arrived at retail after being unveiled in months of leaks.

The Harden Vol 3 sports a lace band across the upper that adidas says will deliver customized lockdown. Cushioning is taken care of by a full-length Boost midsole, the same system used in Harden’s past signature shoes. The usual TPU support plate will also return in the Vol 3.

“This shoe means a lot to me. Our challenge is to come back and [get] better every year, and I really think we’ve been doing that,” said James Harden in a statement. “When I’m out on the court making moves, making guys fall or I’m changing direction…that’s all in the shoe. If we weren’t thinking about that stop-and-go mindset when we we’re creating these shoes, those moves just wouldn’t work. So, shout out to adidas for making sure that each shoe is always on point.” 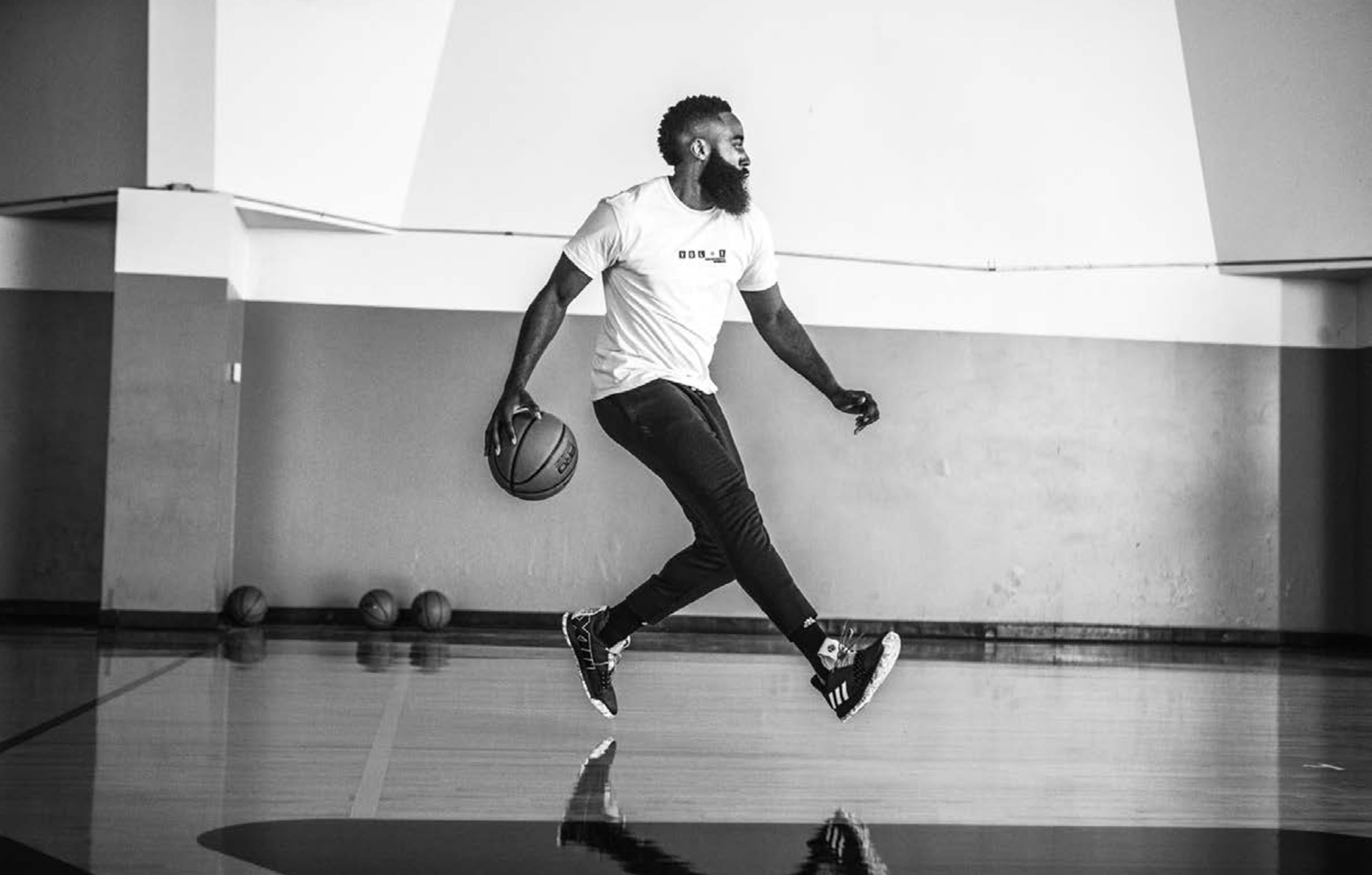 You can pick up the Harden Vol 3 now for $160 at Eastbay.com. The boy’s sizes retail for $100 but feature Bounce cushioning, not Boost.

“Slow down fast doesn’t make sense, but my game doesn’t make sense. I don’t think you’ve ever seen anyone play this way,” said Harden in a statement. “If you combine all my moves, you probably won’t ever see that [style] again but that’s what I bring to the table and that’s where we get that phrase from. Every year I try to figure out a way to create an advantage and creating space is, I think, one of the biggest parts of the game of basketball.”

We’ll have coverage of the Harden Vol 3 as soon as we get our hands on a pair. For now, let us know if you’re picking up the shoe in the comments below. 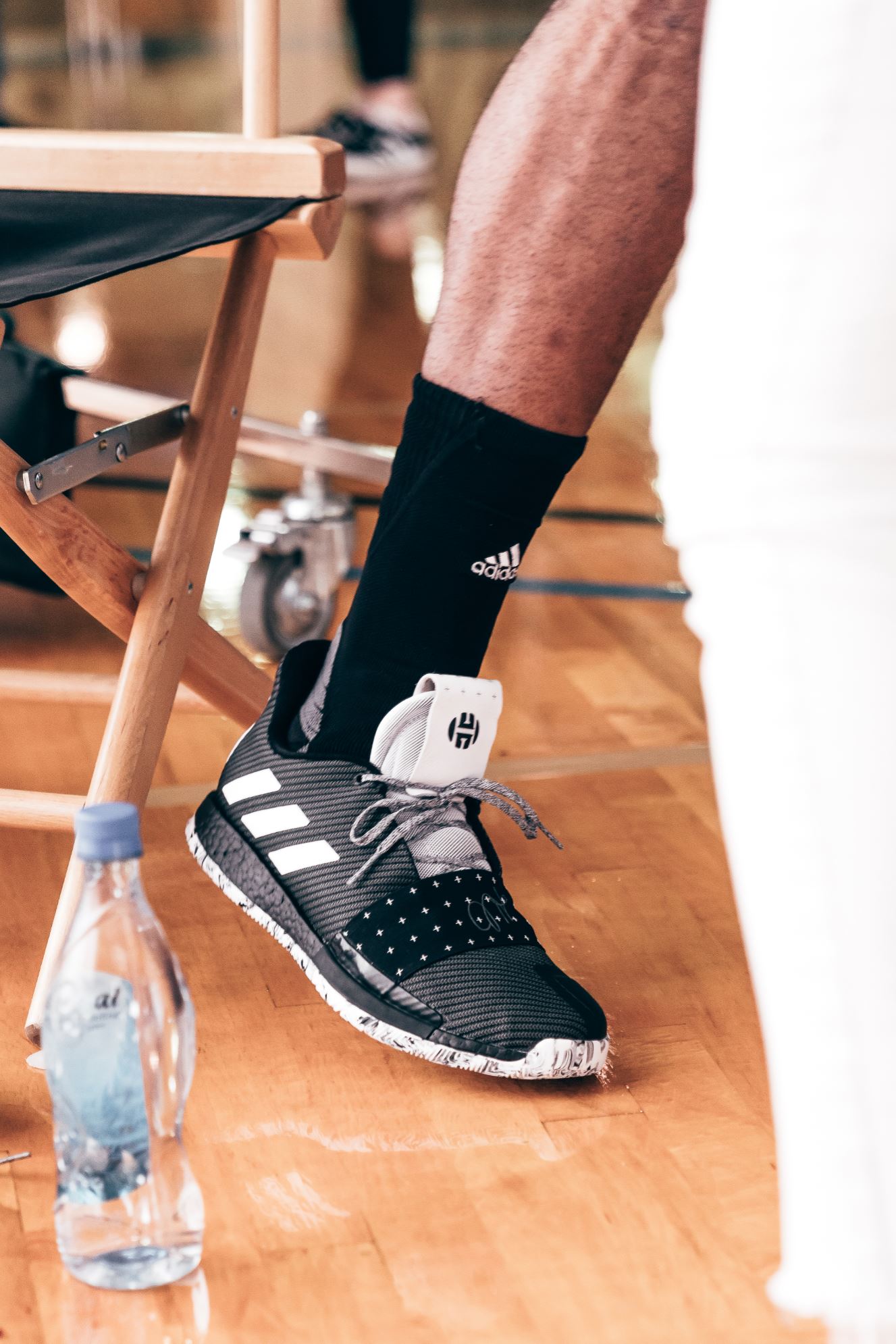 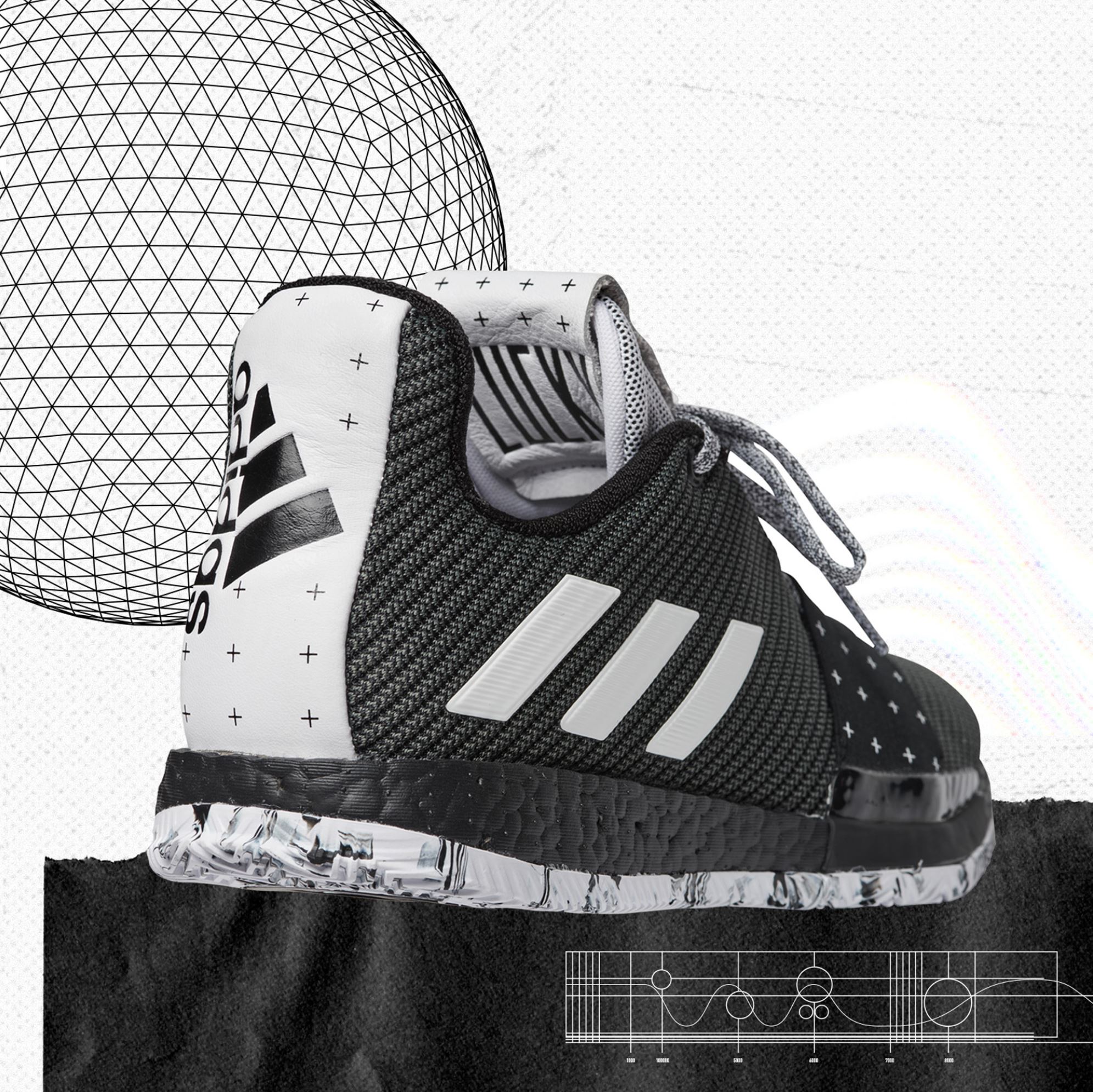 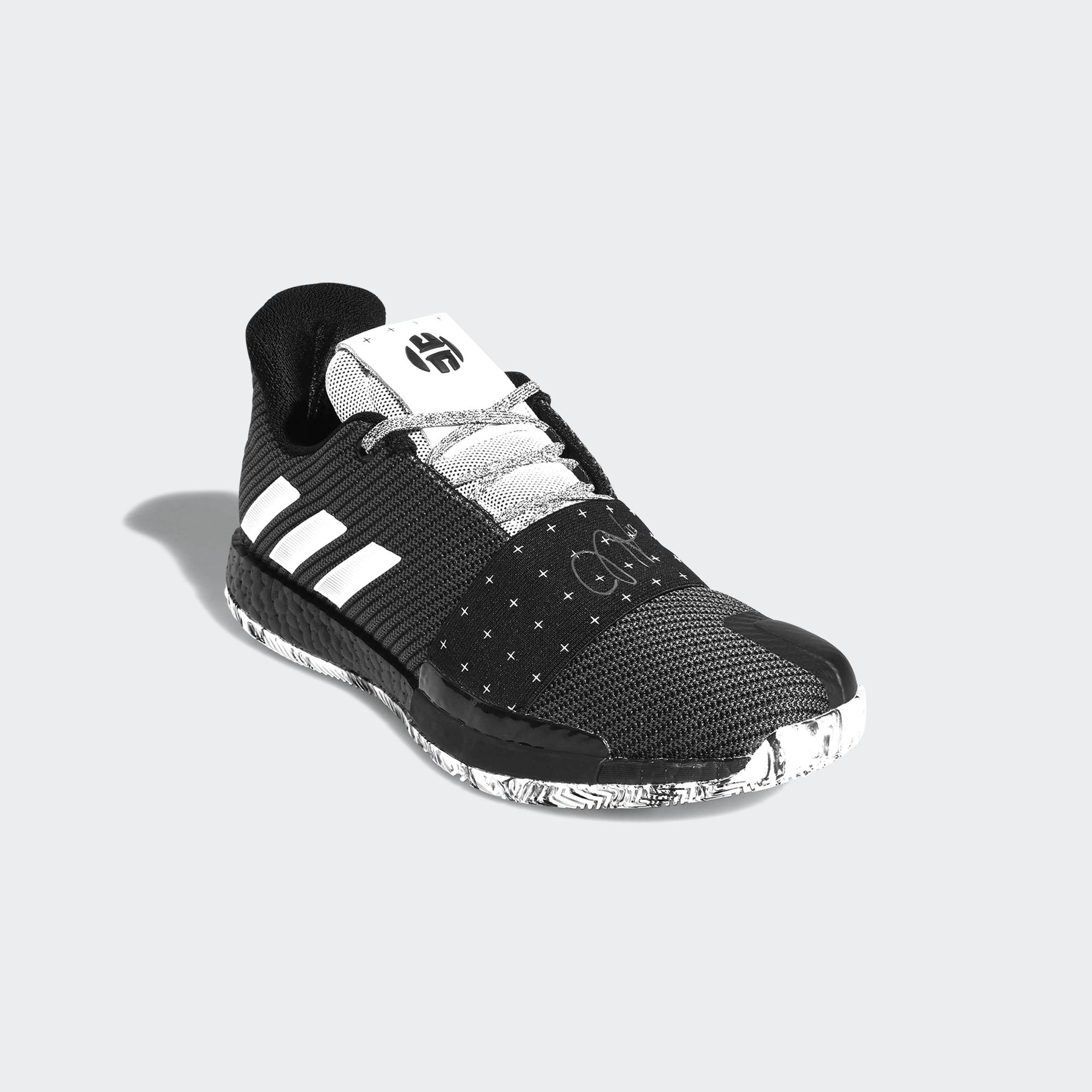 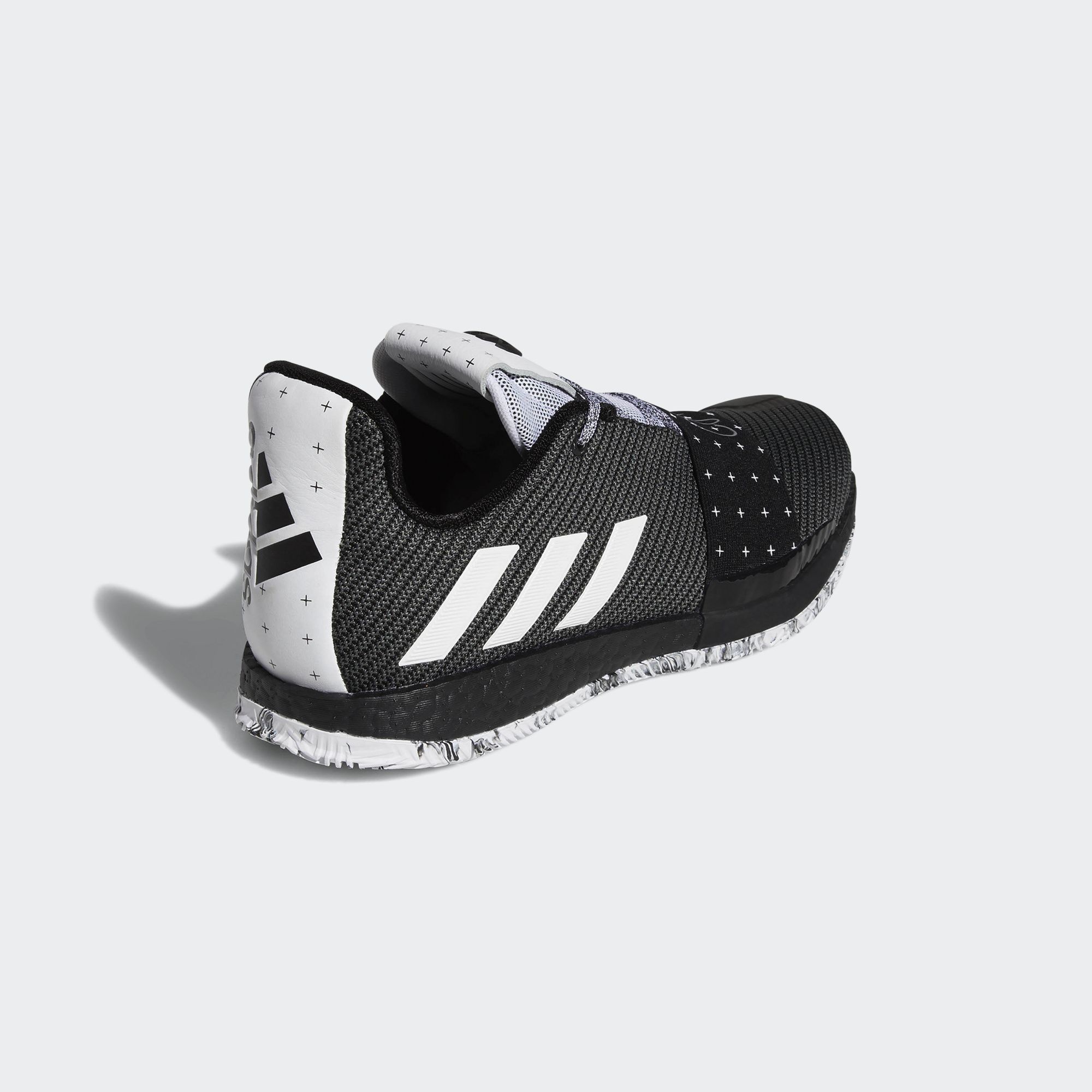 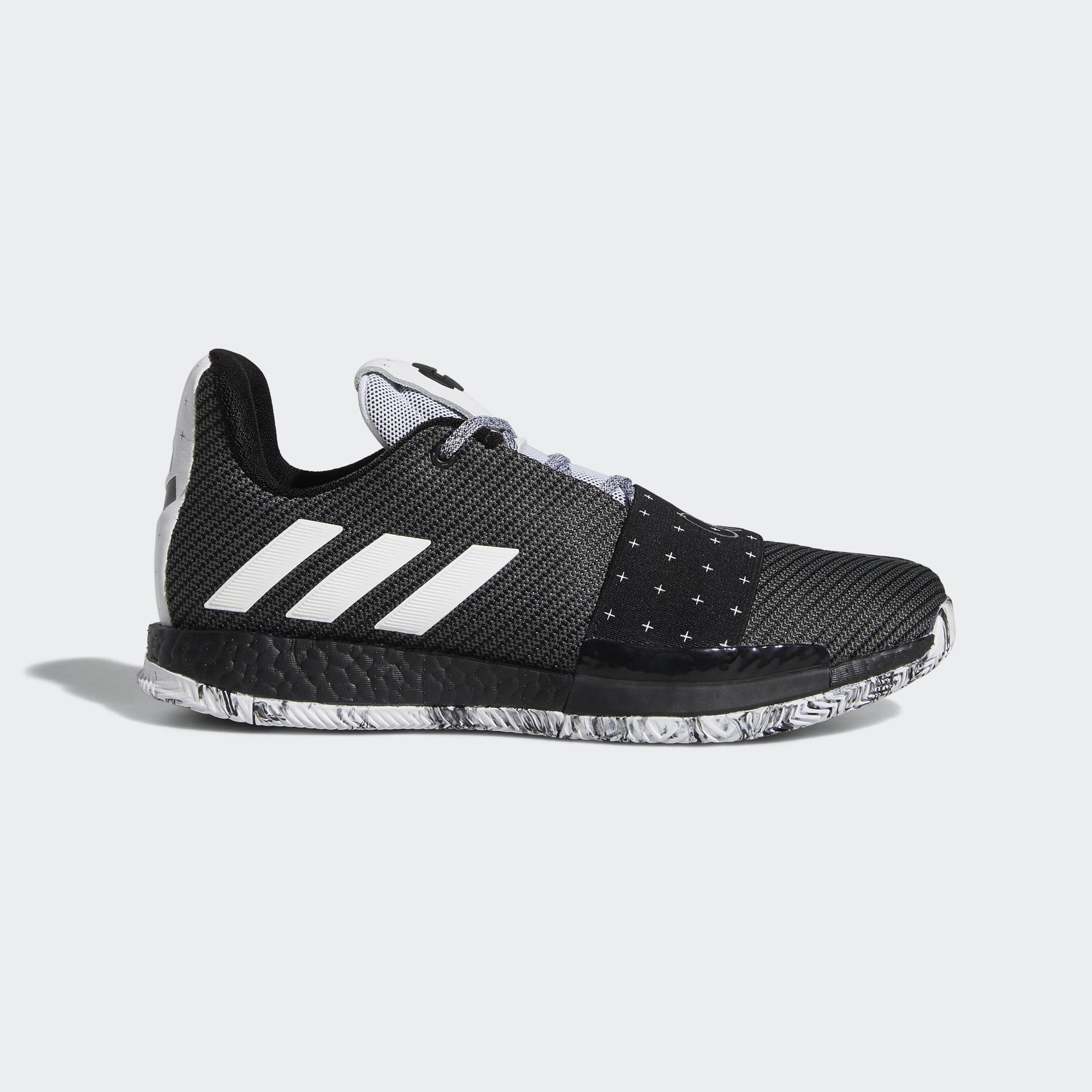 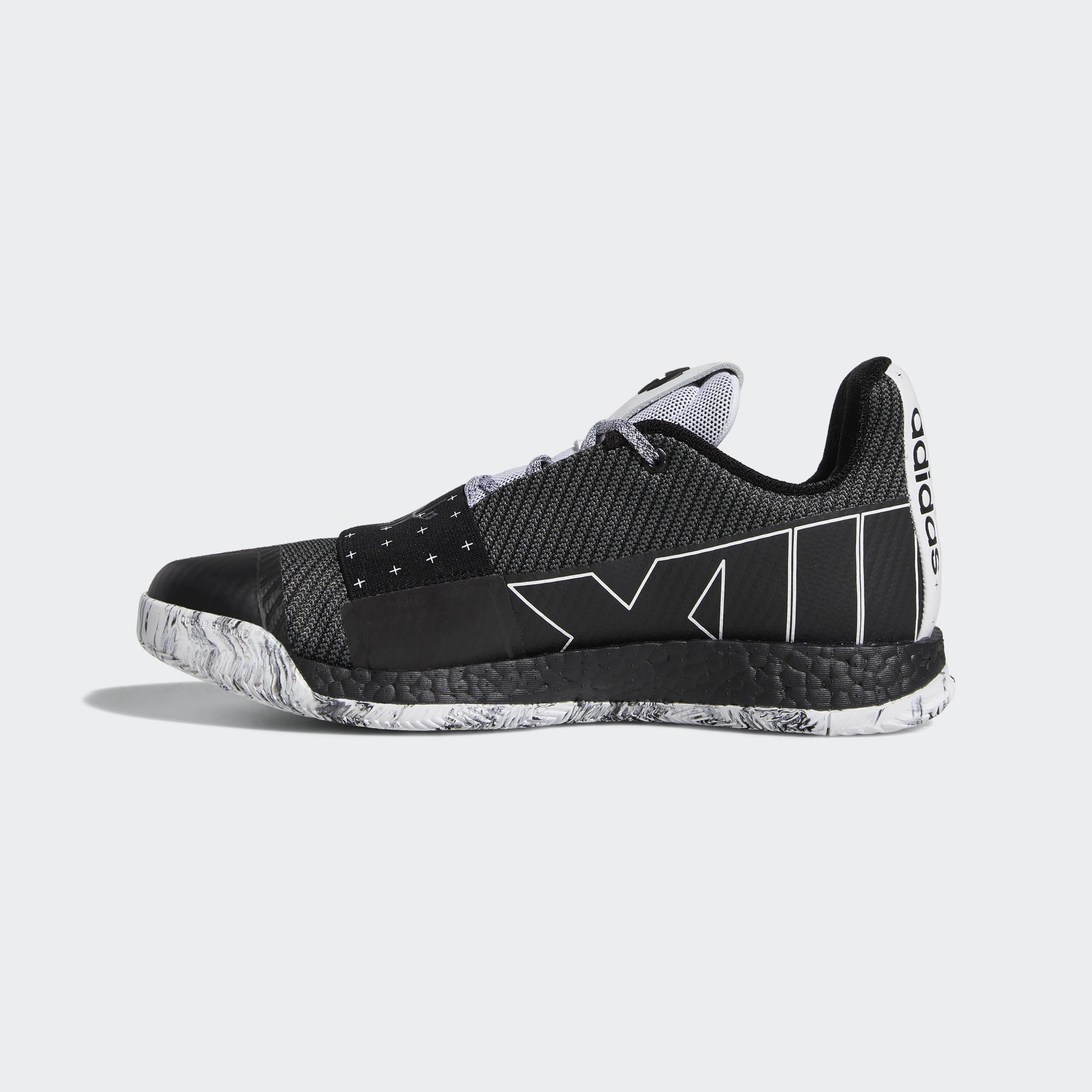