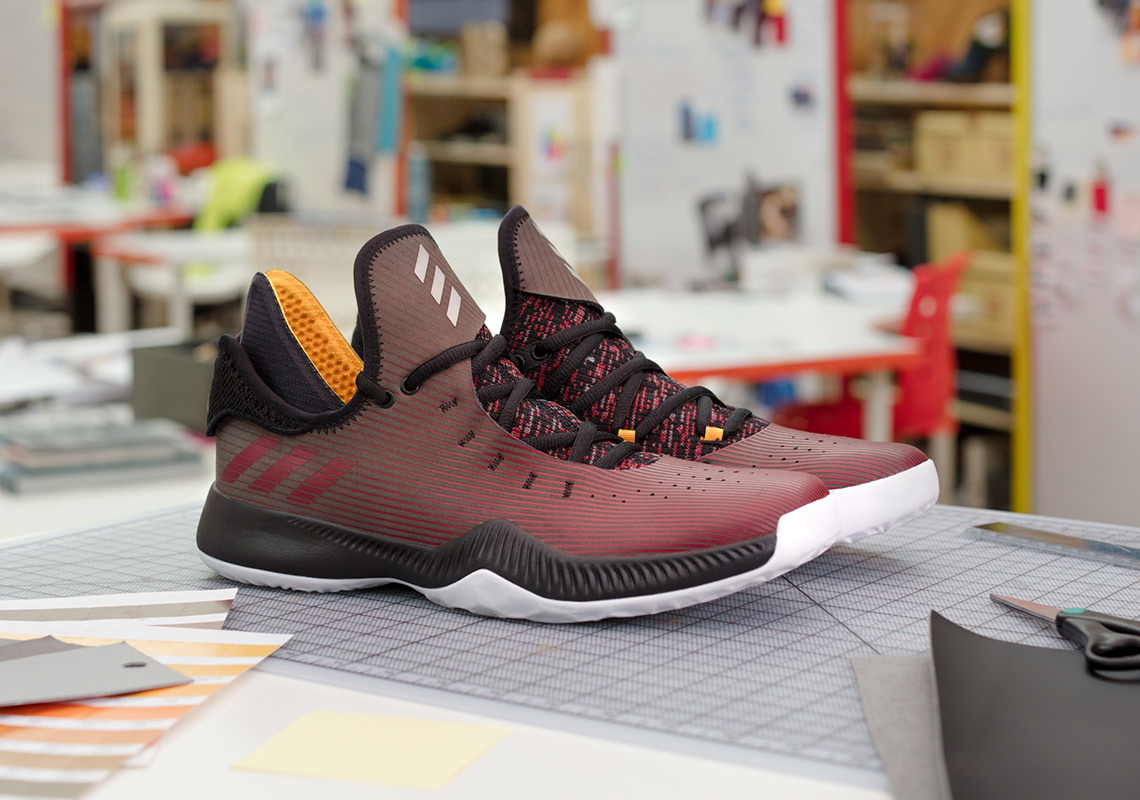 The winning sneaker from Lace Up: The Ultimate Sneaker Challenge, an unscripted YouTube Red series that featured competing teams of sneaker designers, is finally arriving at retail.

Designed by Zaneta Horne, the footwear designer, Andre Mayo, the brand designer, and Vince Lebon, the color materials specialist, the sneaker is inspired by James Harden’s “Brothers Through Everything” and “The Amazing Hardini” moniker; it pays homage to the Houston superstar’s maneuvering and crafty skill set on the court.

“As a little girl playing basketball in middle school I dreamed of designing my own basketball shoe,” Zaneta Horne, Nu Black’s footwear designer told WearTesters. “To have my dream actually come true is crazy — never thought someone as big as James Harden would be wearing them.”

Embellished in premium leather, the upper comes in a Rockets colorway with a darker shade of red and bright yellow accents; the racing flag pattern on the heel of the shoe also mimics the pattern featured on the Rockets grey alternate jersey. 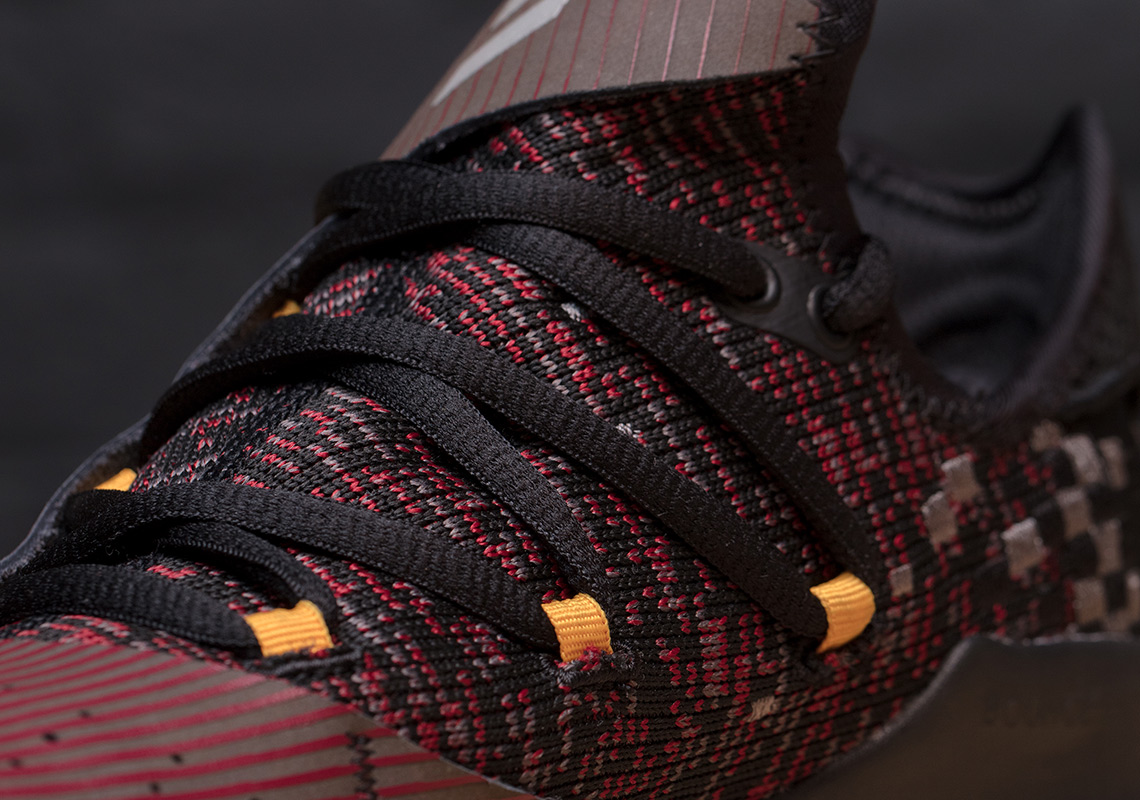 While the retail sneaker has been altered slightly from team Nu Black’s original design, adidas has brought the team’s shoe to life. “The pinstriping is laser engraved,” says Andre Mayo, Nu Black’s brand designer. “As it goes back it digs deeper into that red — it isn’t the same effect as what we had going…but our design translates pretty one to one. The changes are performance benefits that help the shoe to have it ready for the NBA.”

The midsole comes from the adidas Harden B/E so it’s full-length Bounce cushioning. The Achilles piece will not be removable, like on Nu Black’s original sneaker.

“Honestly, it’s like…crazy for it to even be real,” Andre Mayo continued. “We got the alert these were coming out tomorrow on Monday. It’s dope to bring a product that’s fully functional; it’s performance ready and it’s affordable. Anyone can get it and feel like that magician [James Harden].” 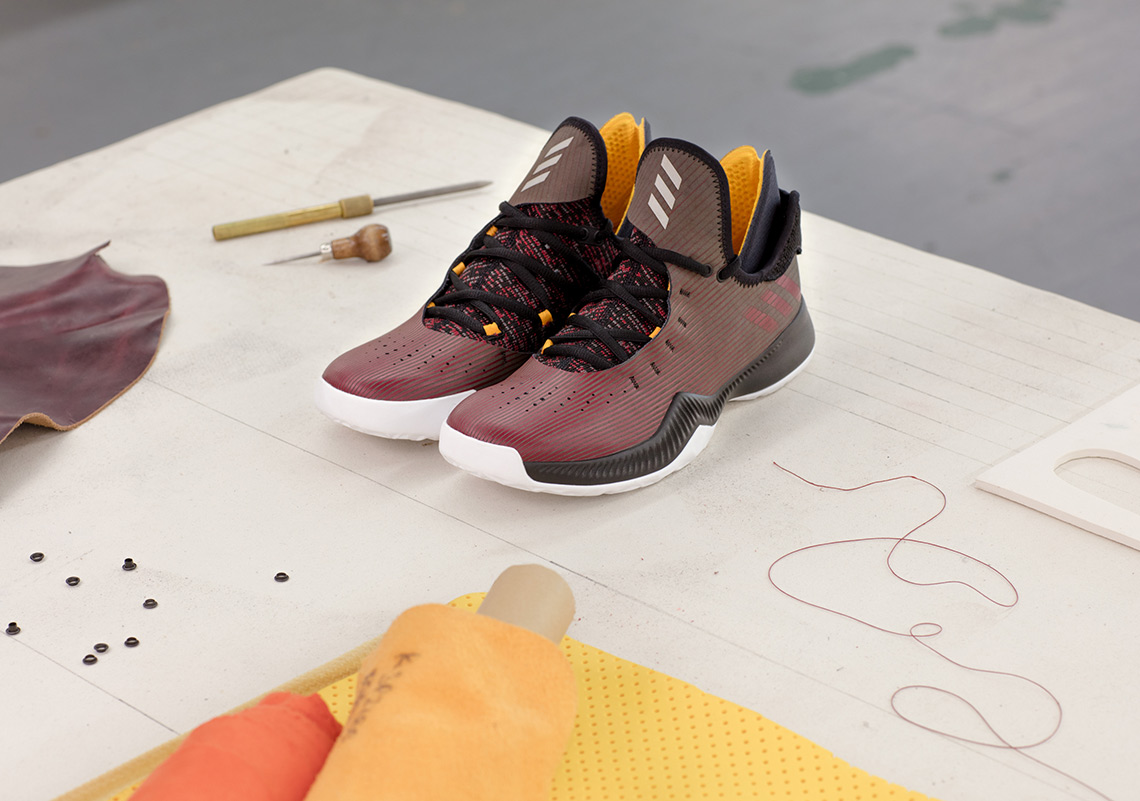 The release of Zaneta Horne’s design has offered her an opportunity to think about her newfound place in the footwear industry.

The prize for winning Lace Up: The Ultimate Sneaker Challenge was having the winning shoe worn by the Beard himself and a job opportunity at adidas. Nu Black’s Harden sneaker is finally releasing on December 13; it will retail for $115 and release at select adidas Hoops retailers and online in very limited numbers.

To learn more about Lace Up: The Ultimate Sneaker Challenge check out our interview with the founder of Pensole Footwear Design Academy D’wayne Edwards. 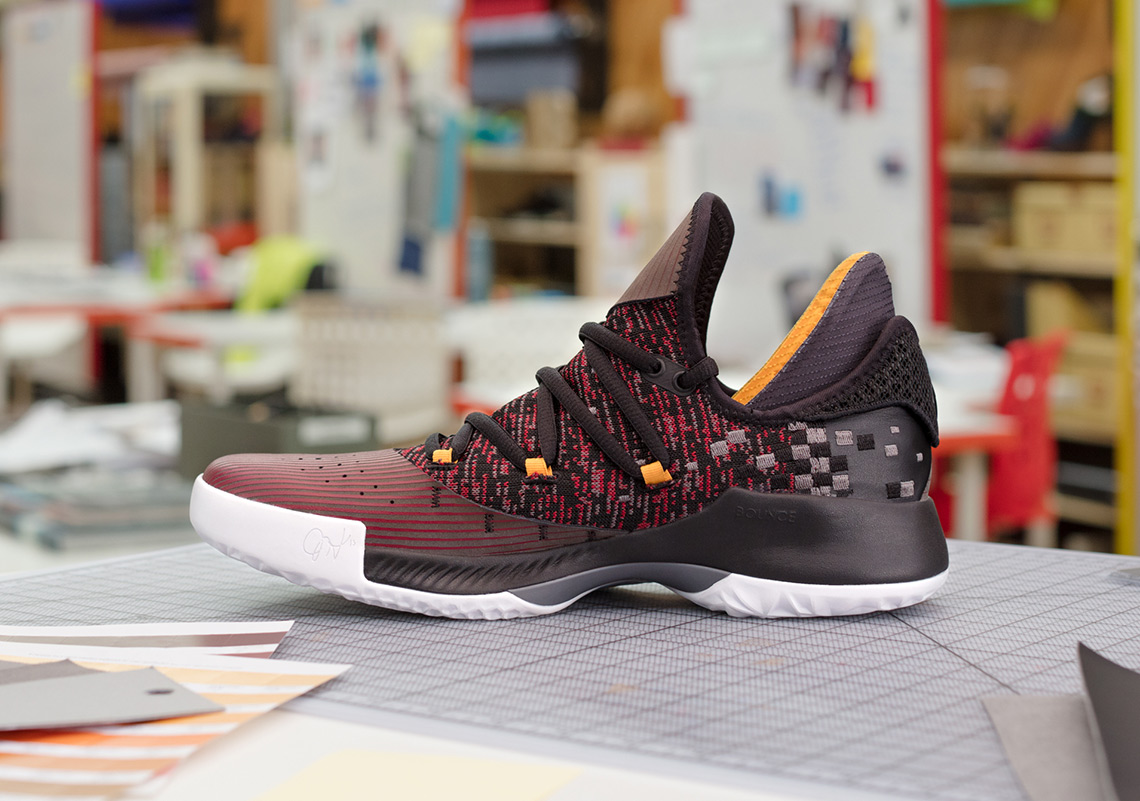 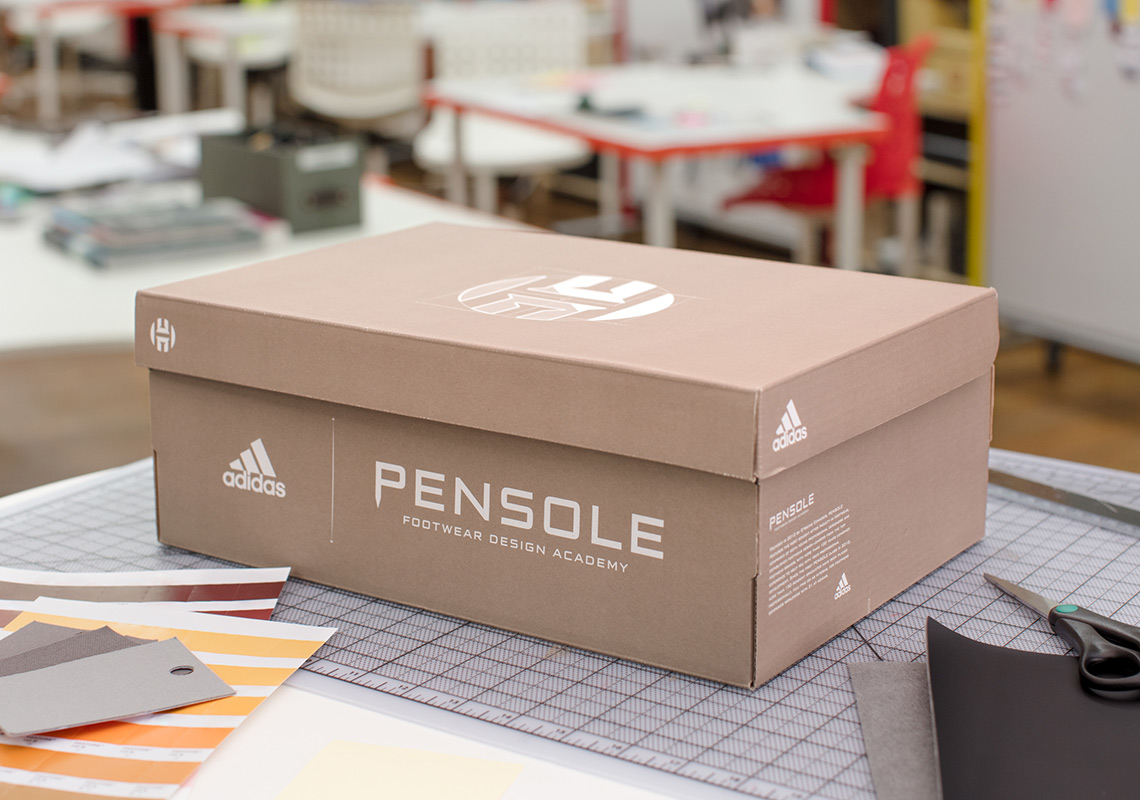