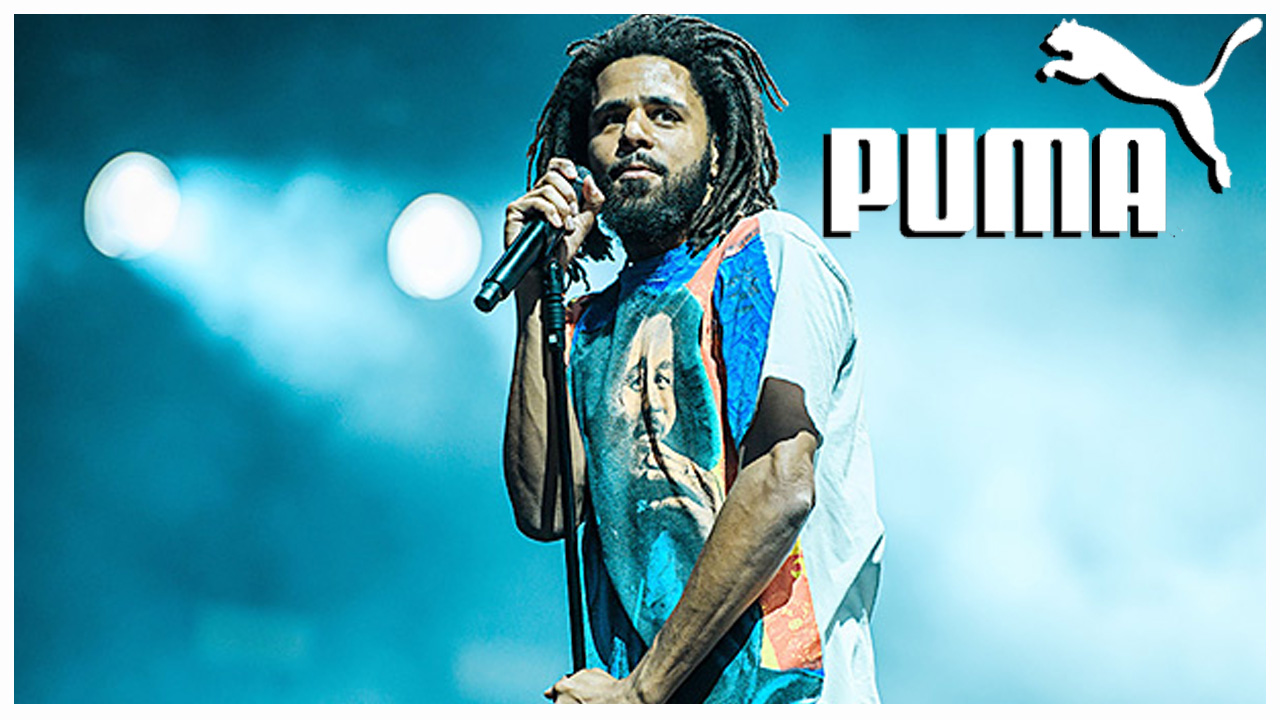 Rumors are floating around that J. Cole may be the next PUMA endorser. 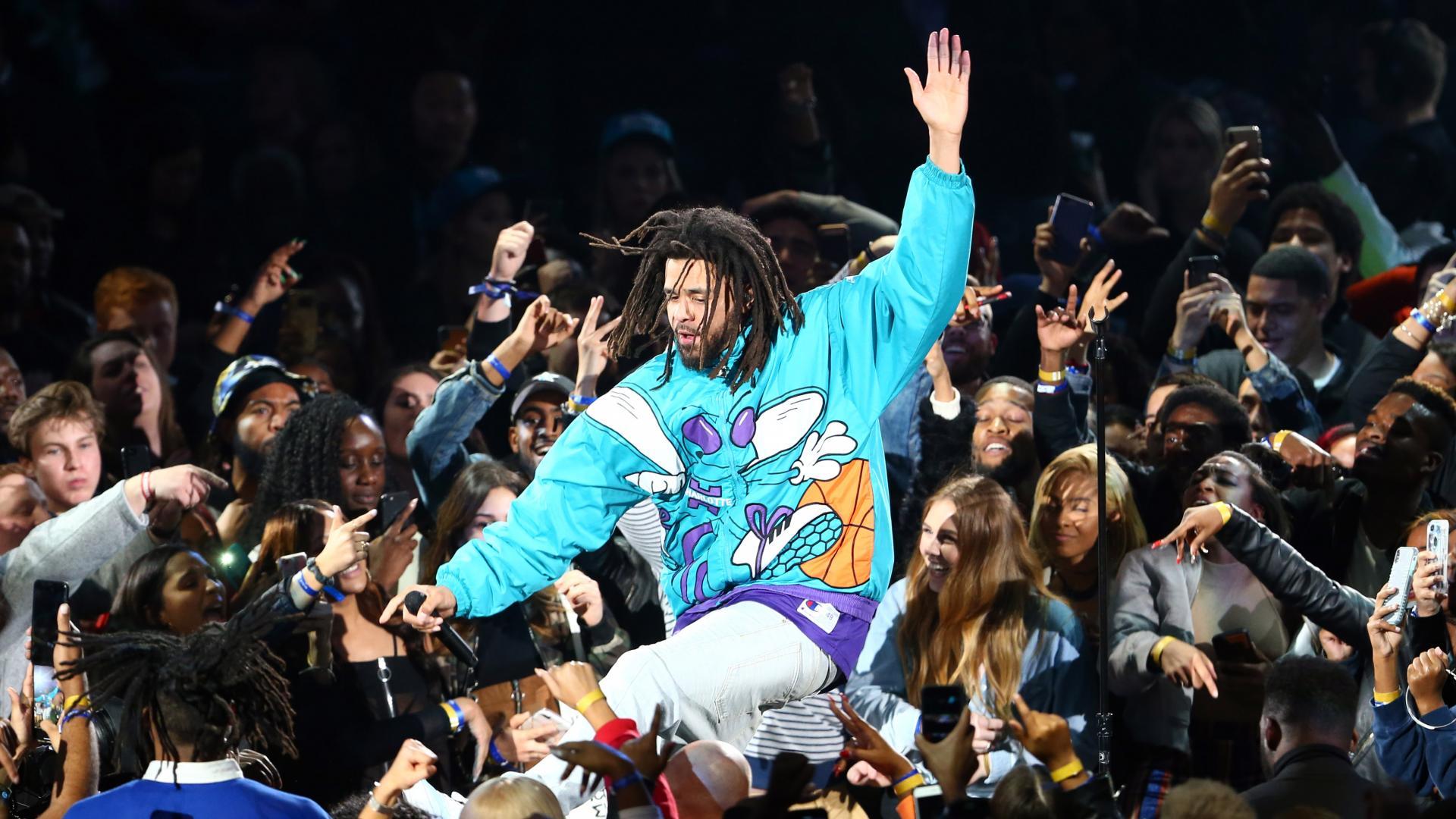 Coincidentally, PUMA’s senior marketing manager Clyde Edwards teased Cole’s involvement with the brand with a cryptic tweet that read “The ROC is in the building.” For those that are not familiar, ROC refers to JAY-Z’s Roc Nation label, which is also where J. Cole is signed.

Although no official announcement has been made, things have definitely alluded to Cole jumping on board with PUMA. If true, J. Cole would be joining the likes of Big Sean and JAY-Z at PUMA.

The ROC is in the building.