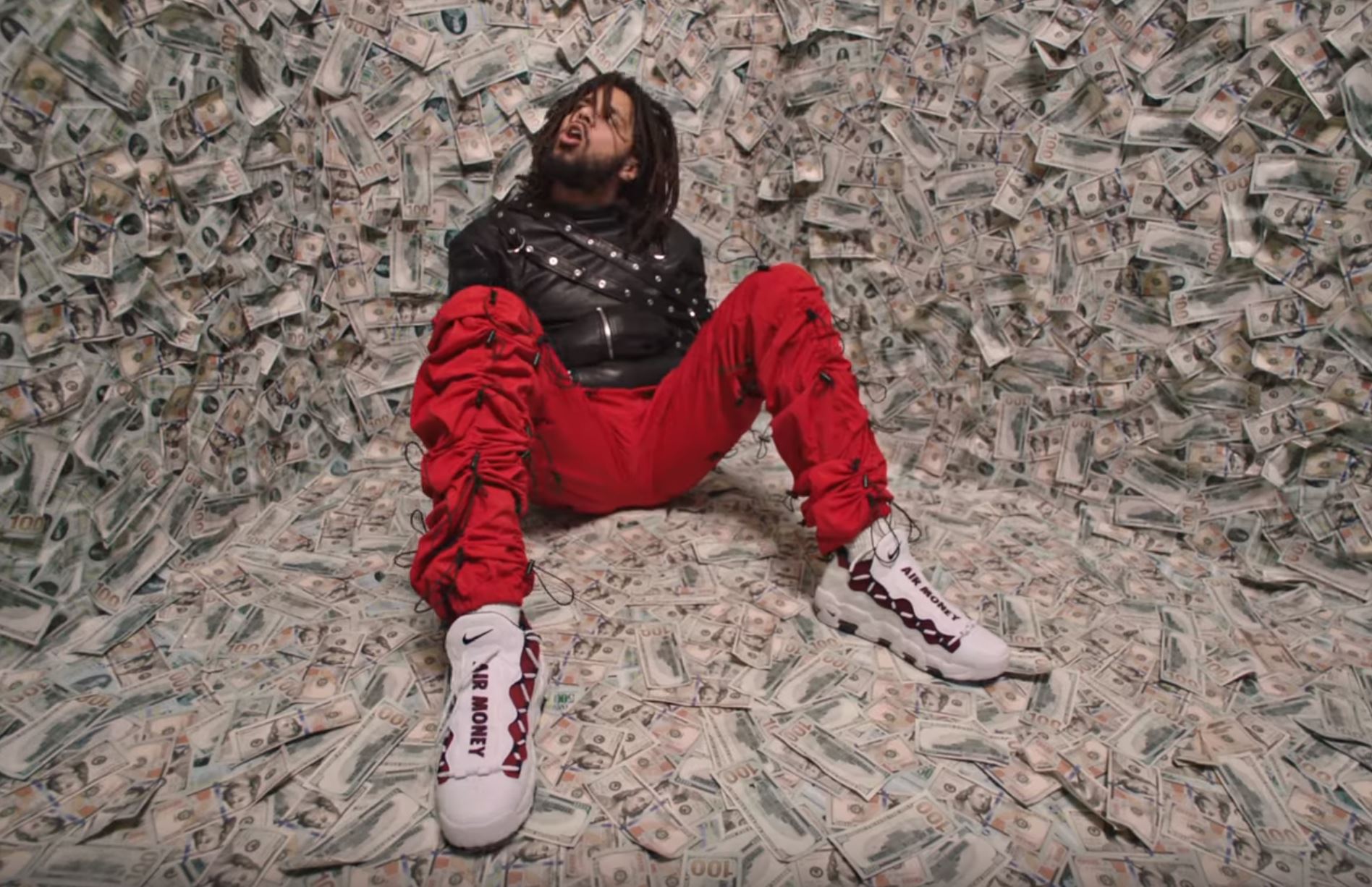 J. Cole’s new album KOD is burning and getting a great response from fans, but sneakerheads may appreciate that his latest music video for “ATM” features some great footwear.

For the “ATM” video — which discusses the trappings of a materialistic society — J. Cole fittingly rocked a pair of the Nike Air More Money in a room full of money to announce his comeback.

In a rather trippy music video (it is 4/20 after all), Cole rocked more than just the Air More Money ‘Mo’ Money’, a hybrid of the Air More Uptempo and Air Money. He also broke out the very limited Kith x Nike LeBron 15 Performance.

Several colorways of the Air More Money have dropped in the past few months, and a few are available now at Eastbay.com.

Have you listen to J. Cole’s new album yet? Let us know what you think of it in the comments. 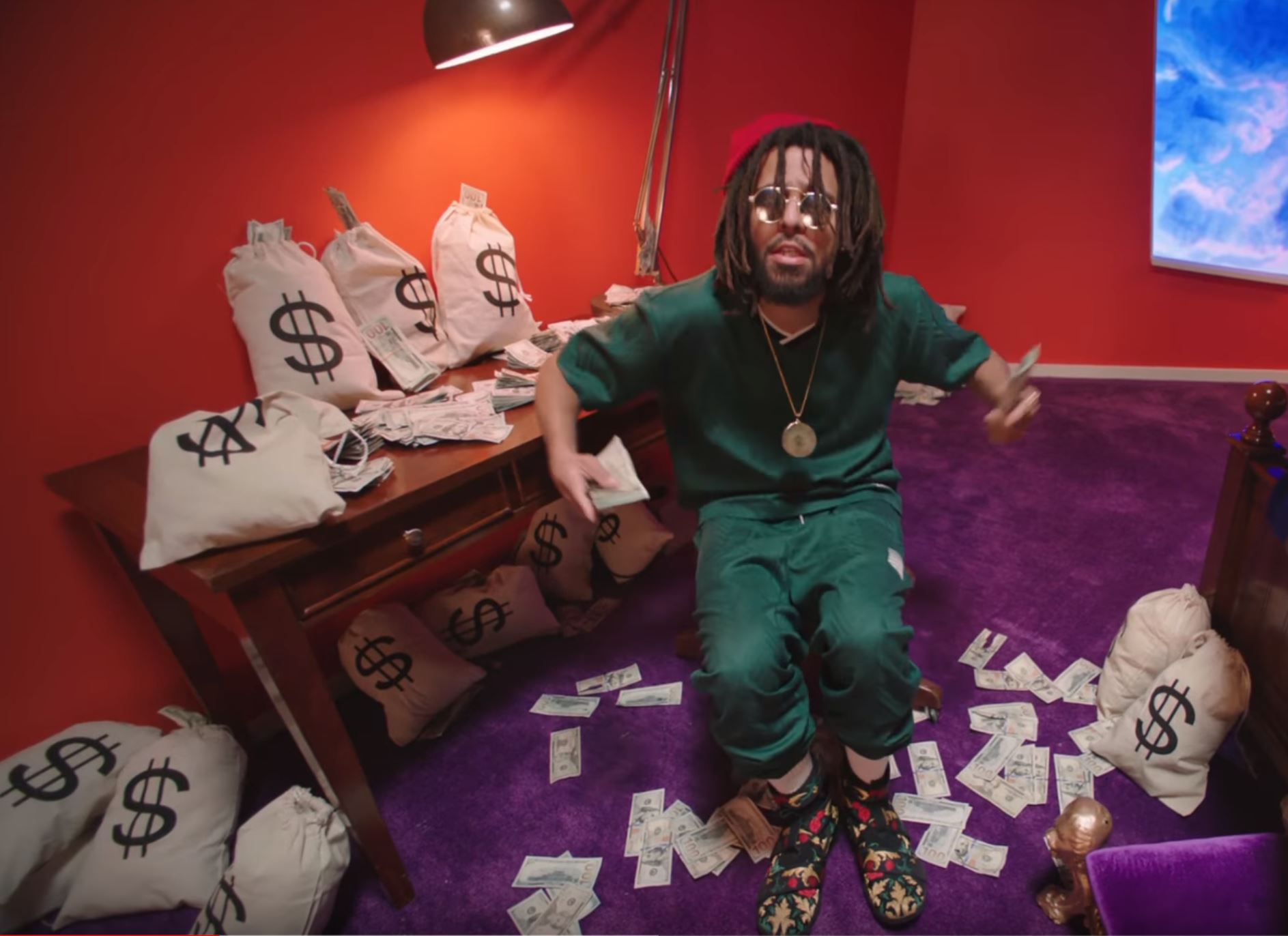 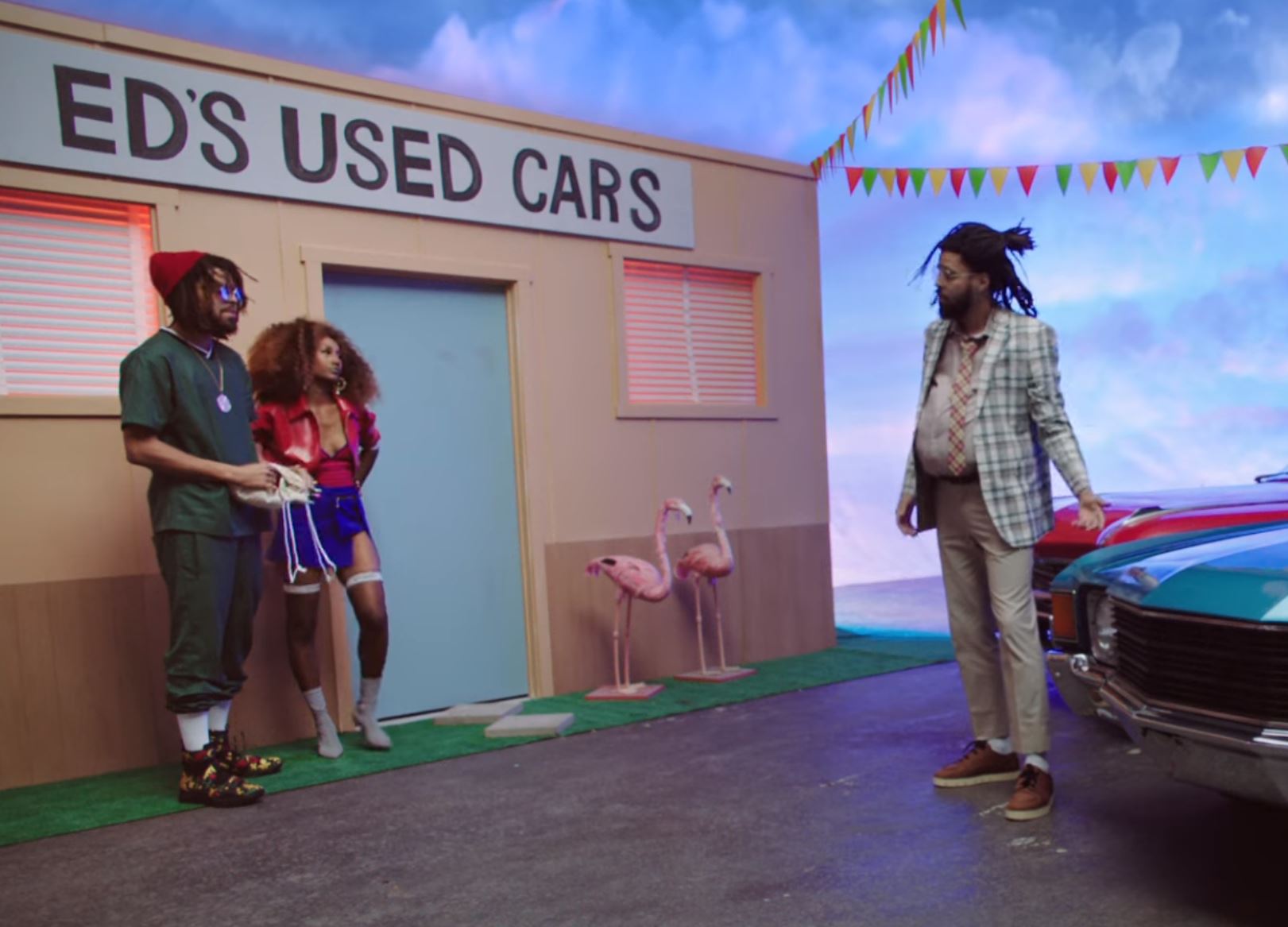 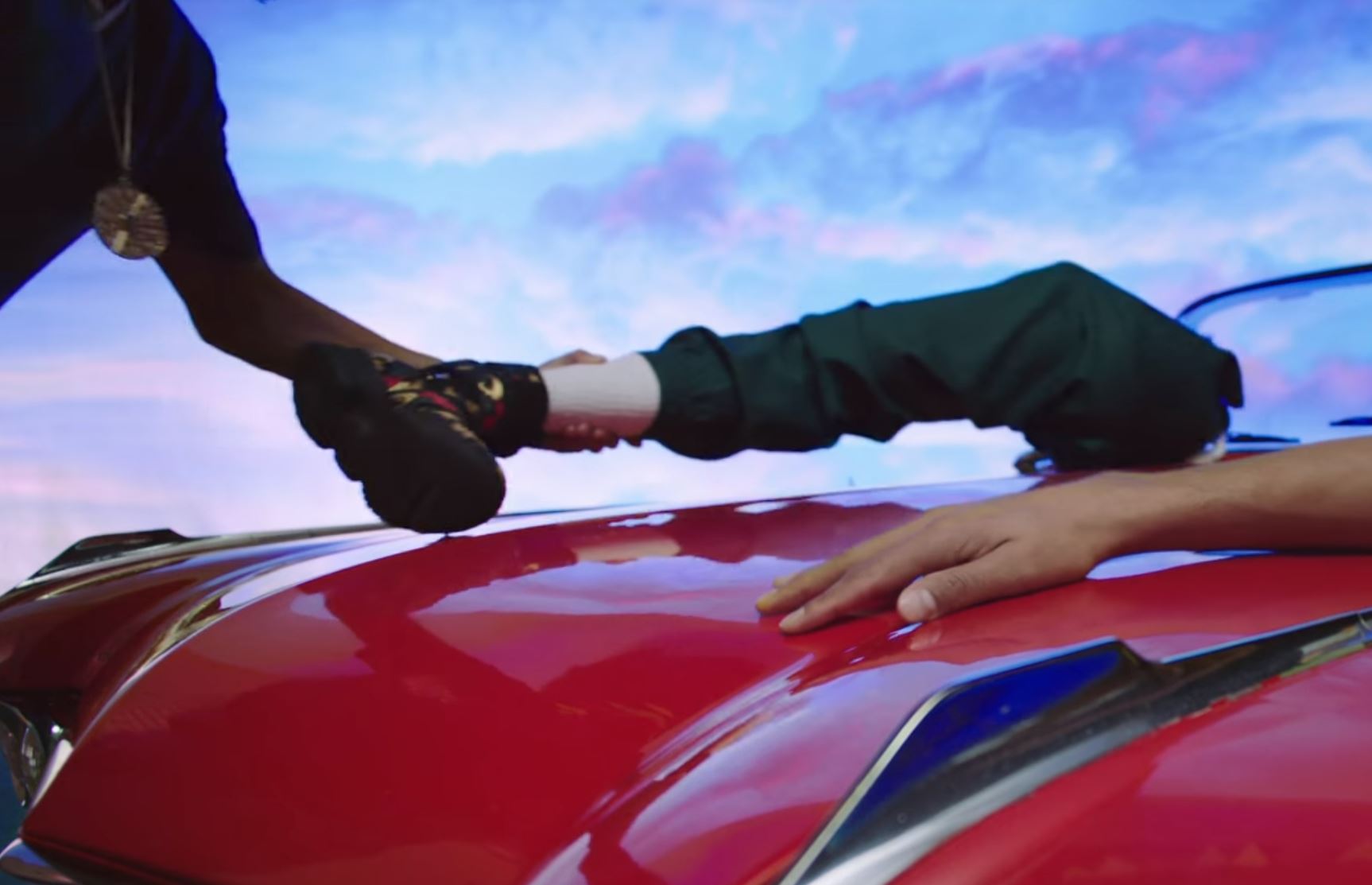