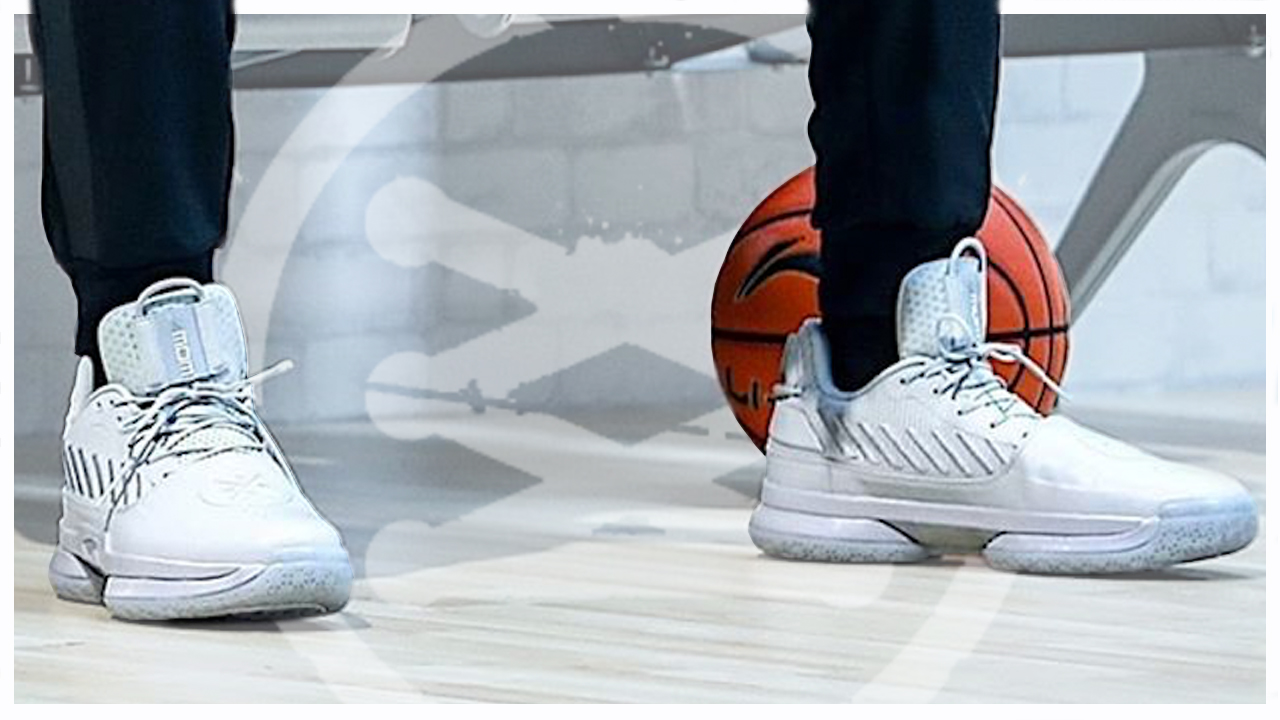 All the attention this NBA season about Dwyane Wade has been on his farewell tour — also known as his “One Last Dance”. However, he’s also made headlines with his seventh signature shoe with Li-Ning: the Way of Wade 7 or the WOW 7.

While Wade will continue creating shoes with Li-Ning post-retirement, this shoe holds significance in being the last performance model that he will wear on-court. In case you missed it, you can see the deconstruction of the WOW 7 that we published previously.

There have only been two colorways released so far. The WOW 7 “Announcement” and the WOW 7 “Overtown”. But, being one of the more fashionable players in the NBA, we can only expect more.

A new colorway of the Way of Wade 7 has been spotted in a recent article posted by HUPU. While the main focus of the article is on technology found in Wade’s new signature shoe. It also provided a sneak peek at an upcoming release.

While many of the pictures used in the article show the WOW 7 Announcement colorway, the last photo that the site uses shows an all-grey colorway of the WOW 7. 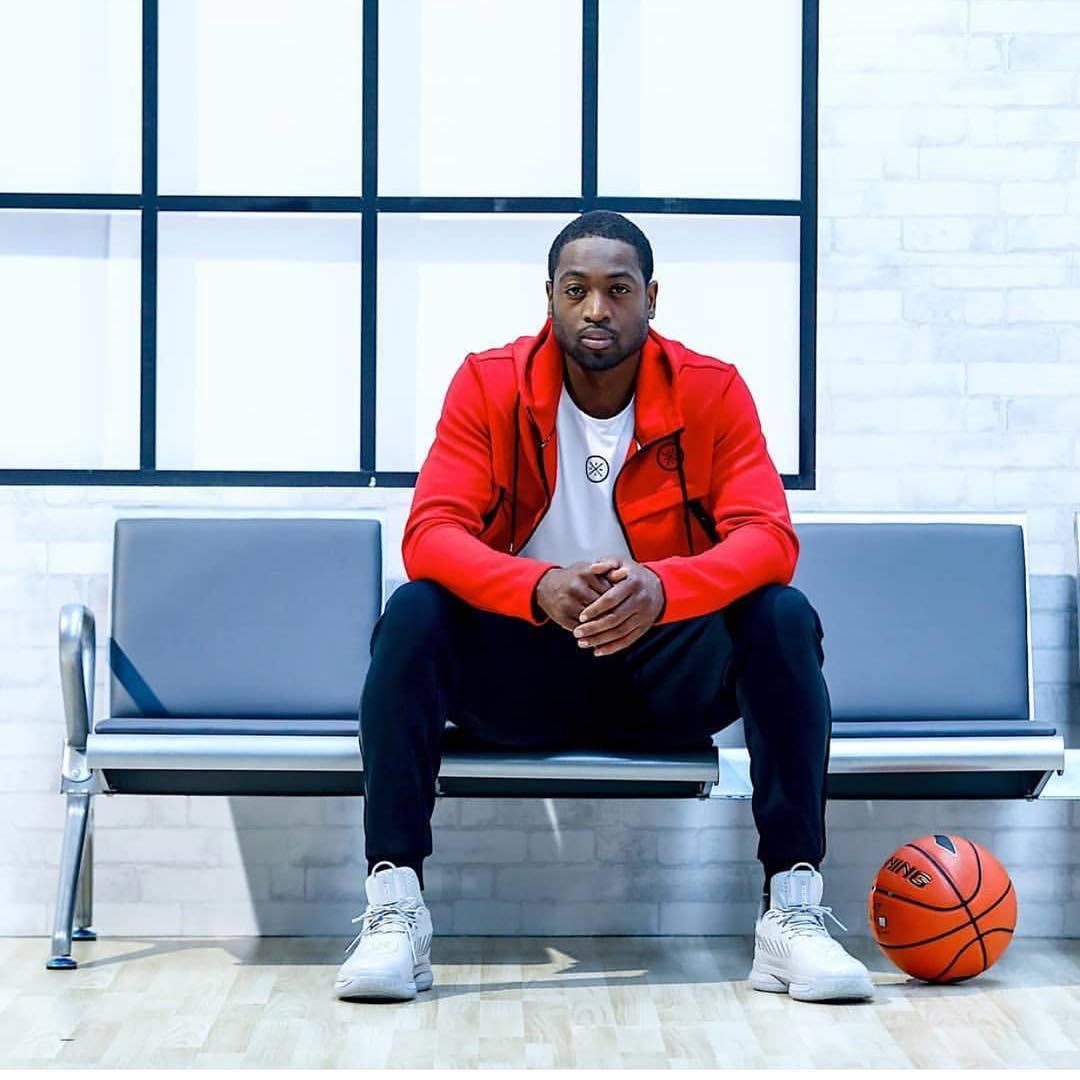 Although the shoe is a sample with no official release date, it is photographed on the man himself and we hope we can expect a release at some point this season.

Stay tuned to WearTesters for more information and the official release date along with the pending performance review. 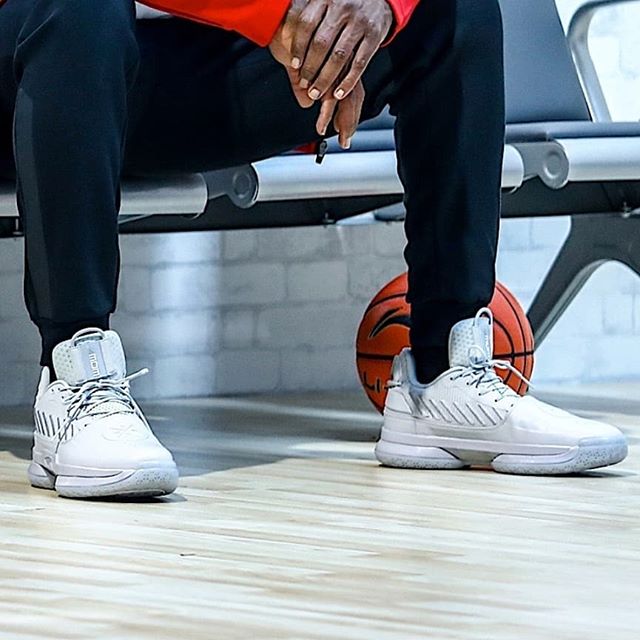 Previously known as Batman17. Battat19172 loves kicks and writing about the business side of the industry. He played American football at a collegiate level, but also enjoys playing basketball and working out in his free time. Battat19172 has a passion for connecting with people around the world... one sole at a time. He is currently located in China; add his Wechat: jbatman19 (他會說中文).