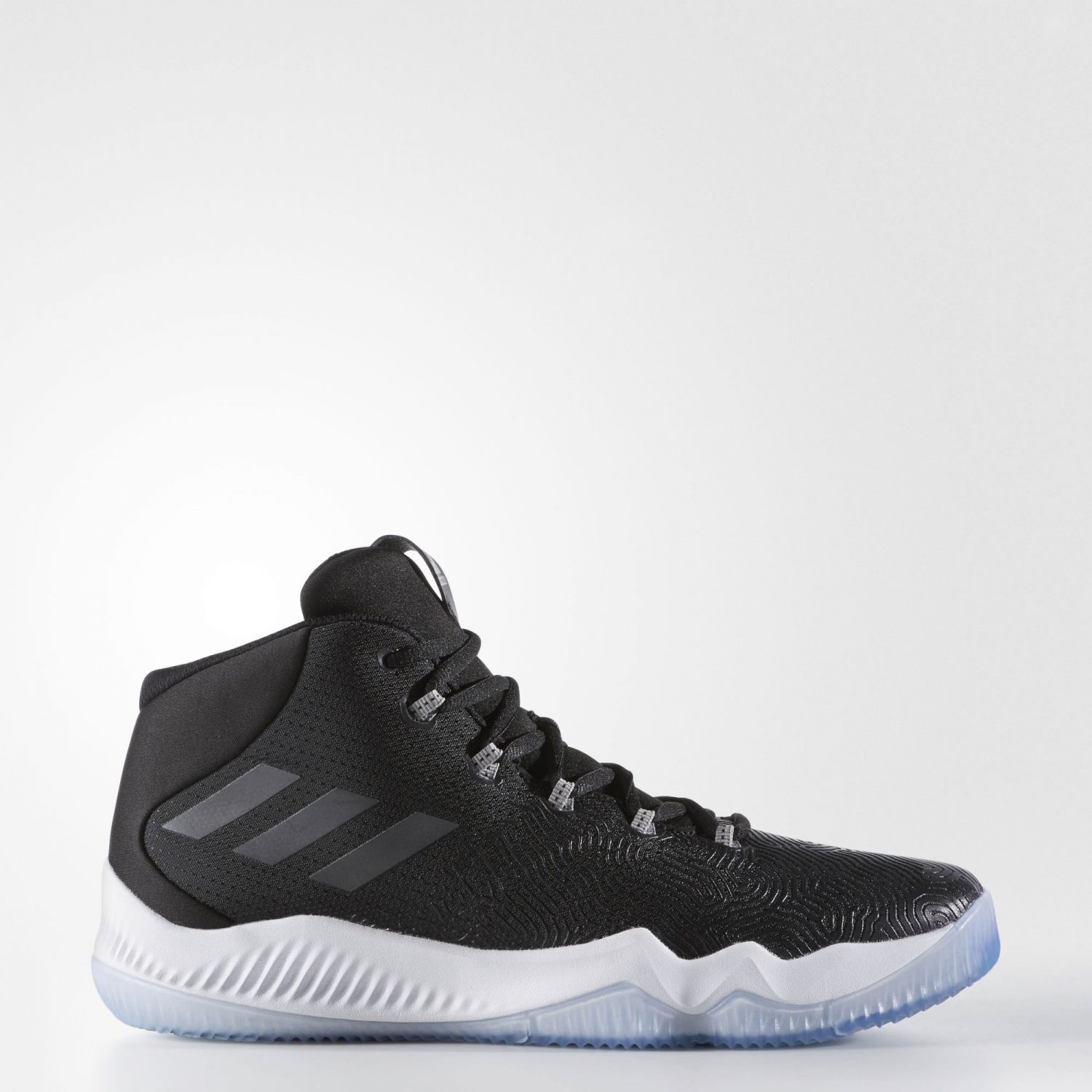 The newest model from adidas, the adidas Crazy Hustle, looks like it may build upon adidas’ successful 2016. We’ve seen this model available overseas, but it has finally hit the U.S.

The adidas Crazy Hustle takes cues from some of adidas’ top models, such as the Crazylight Boost 2016 and the recently released Dame 3. The upper seems to be a mesh or Jacquard material with fuse overlays covering the forefoot and going up the midfoot of the shoe (there are no tech specs on adidas.com yet). On the medial side of the heel area is neoprene that wraps around the heel to the lateral side.

For cushioning, the adidas Crazy Hustle uses a BOUNCE midsole that appears to be very similar to what is used on the adidas Dame 3 and AlphaBounce. Finally, the outsole and midfoot torsional shank are identical to the adidas Crazylight Boost 2016 — the only exception being this colorway uses a translucent outsole.

The adidas Crazy Hustle is now available in Core Black/Silver Metallic/ Multi Solid Grey for $100 USD. What are your first impressions of this sneaker? Let us know below. 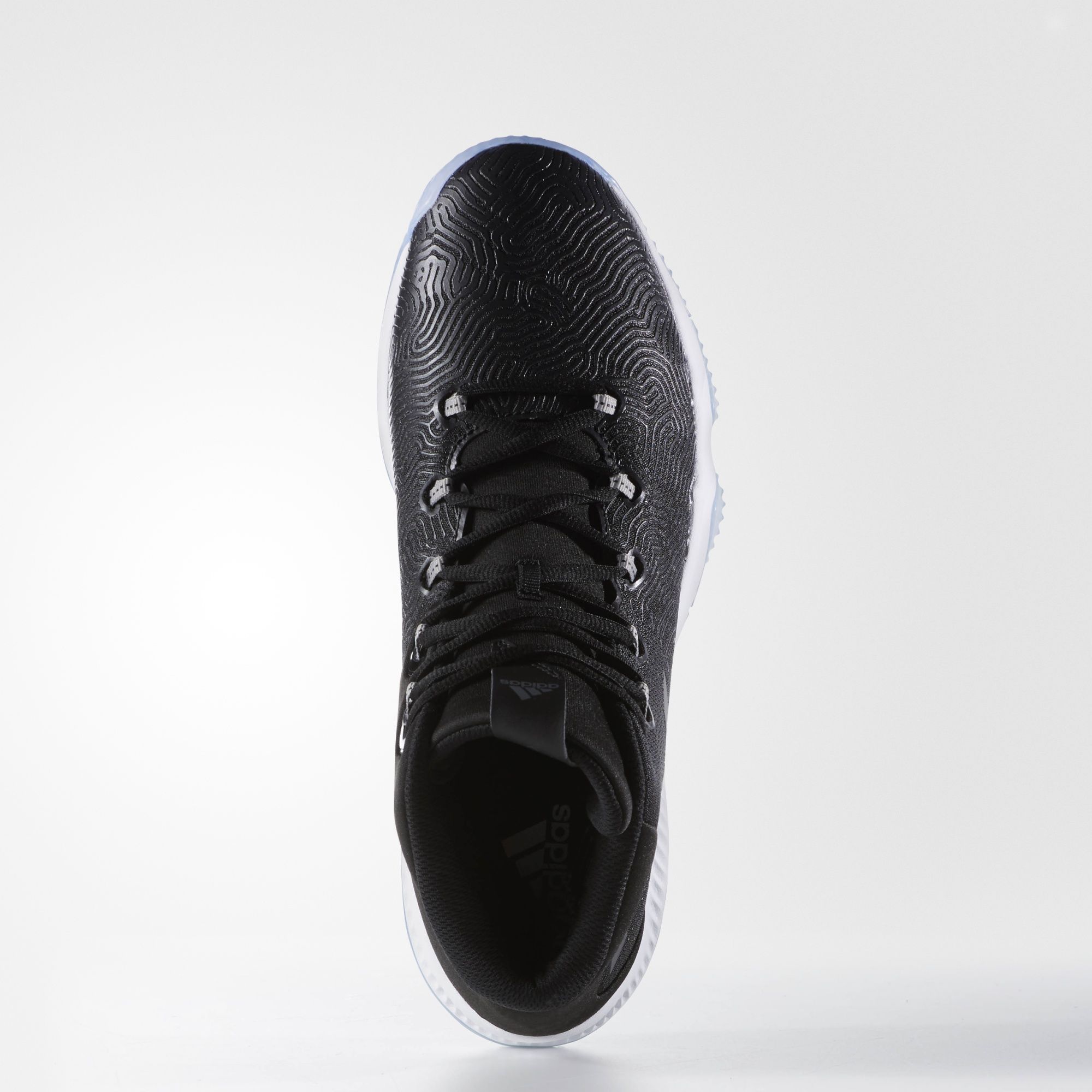 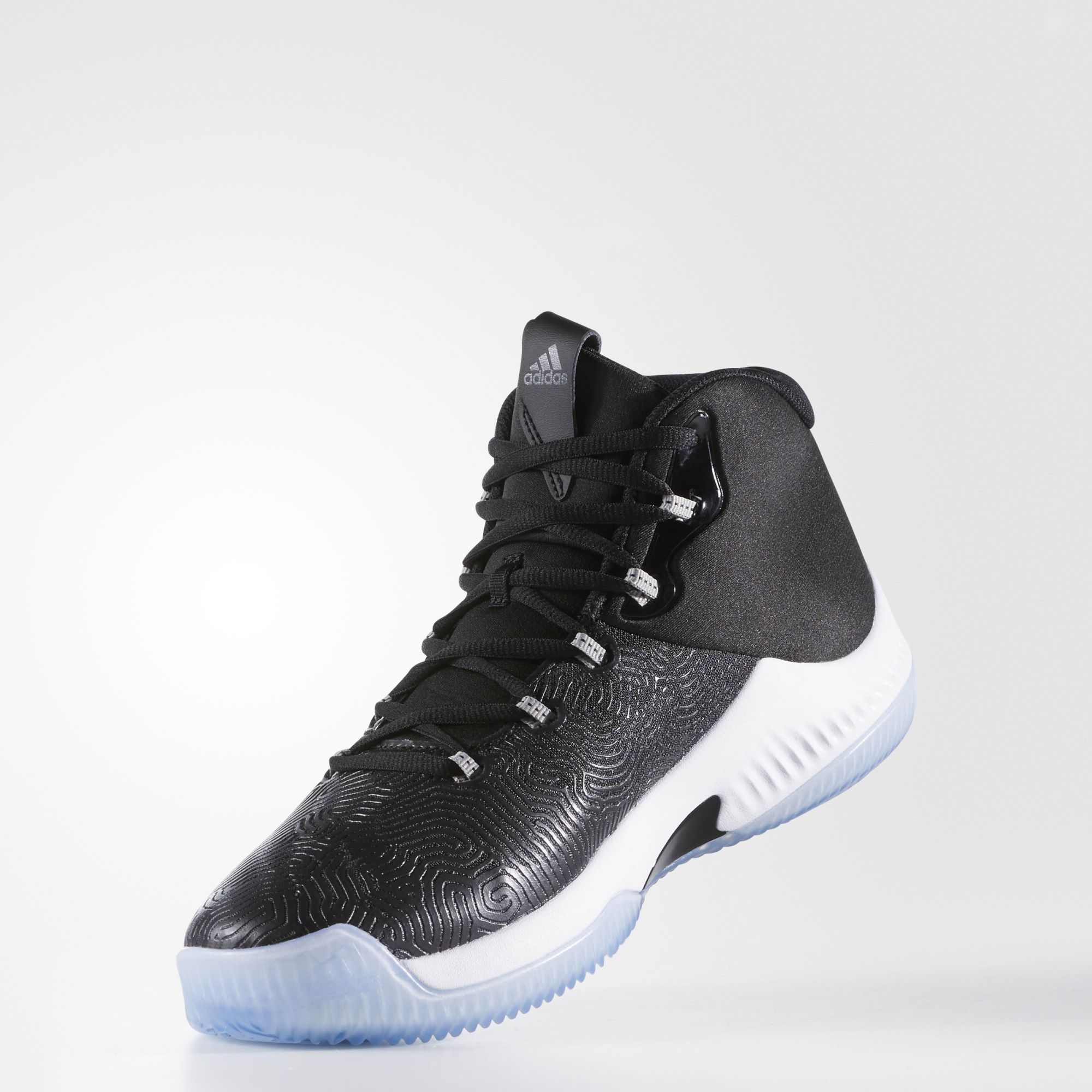 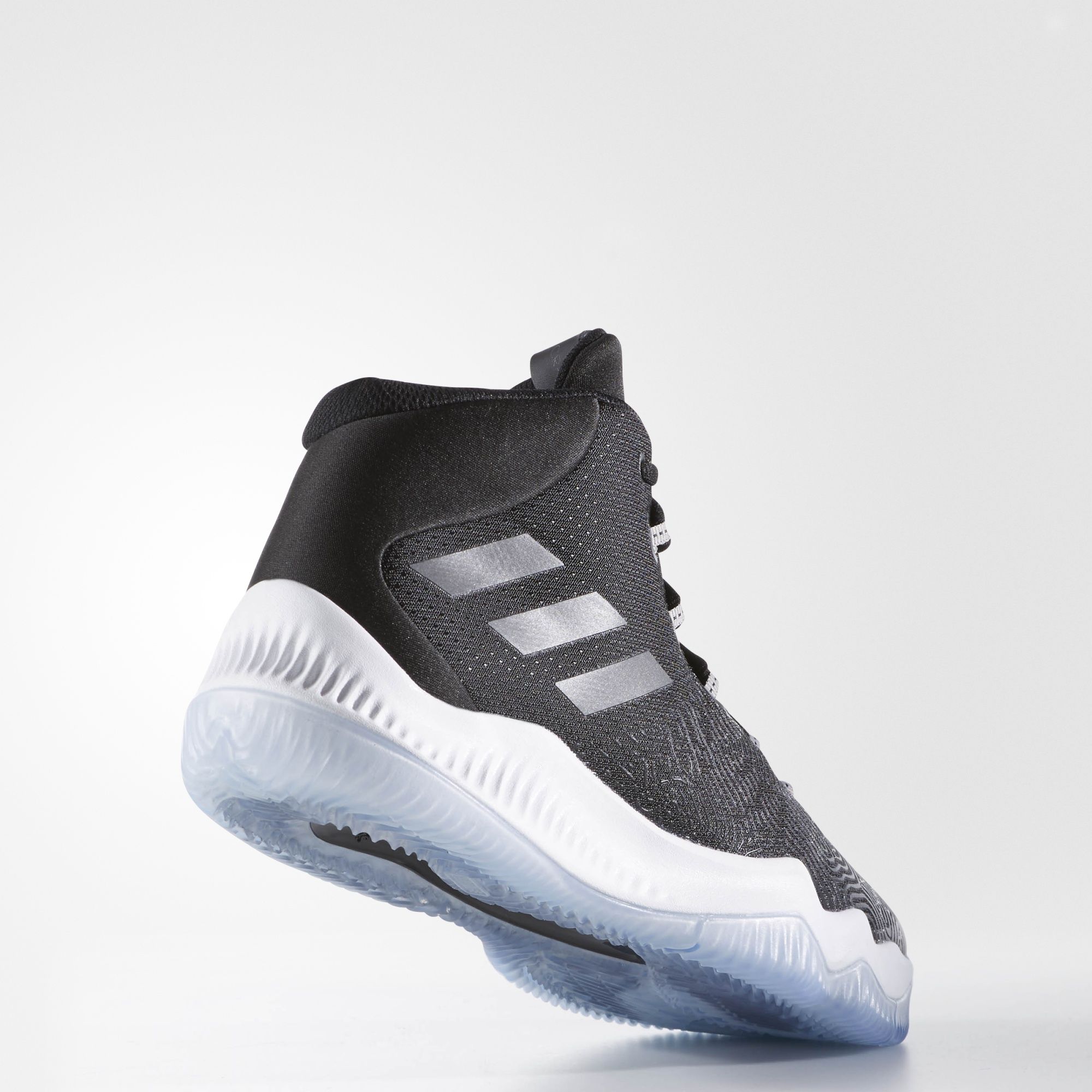 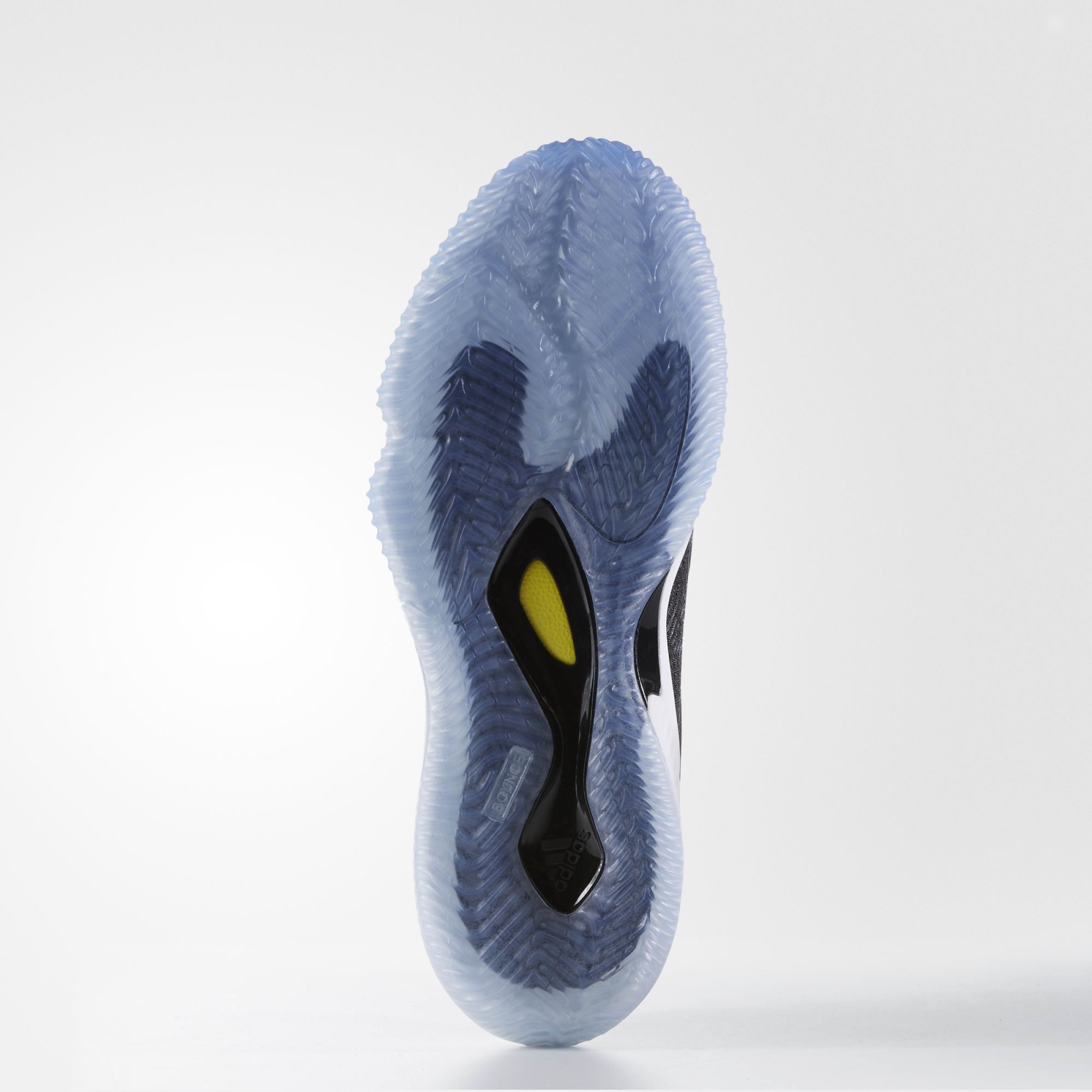 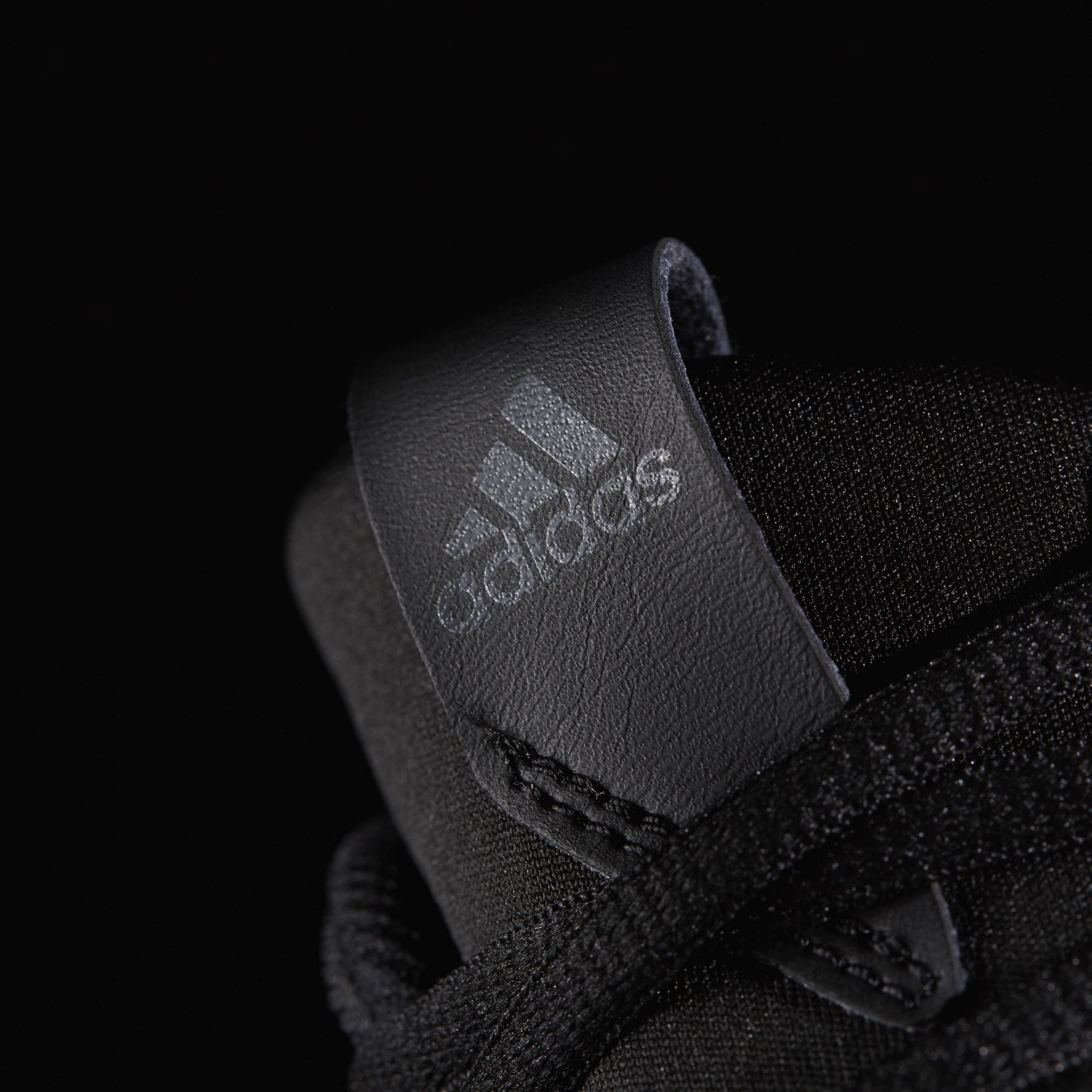 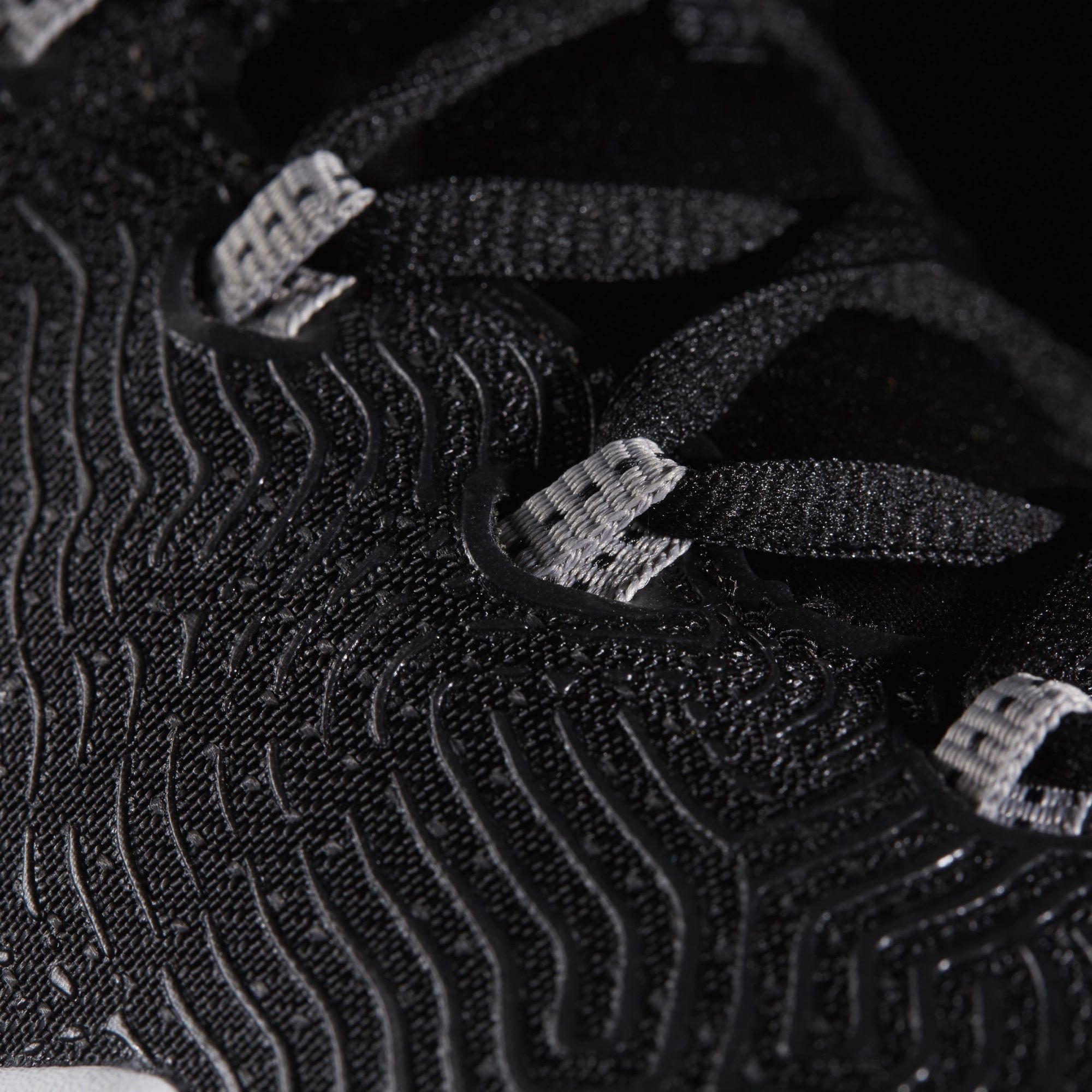 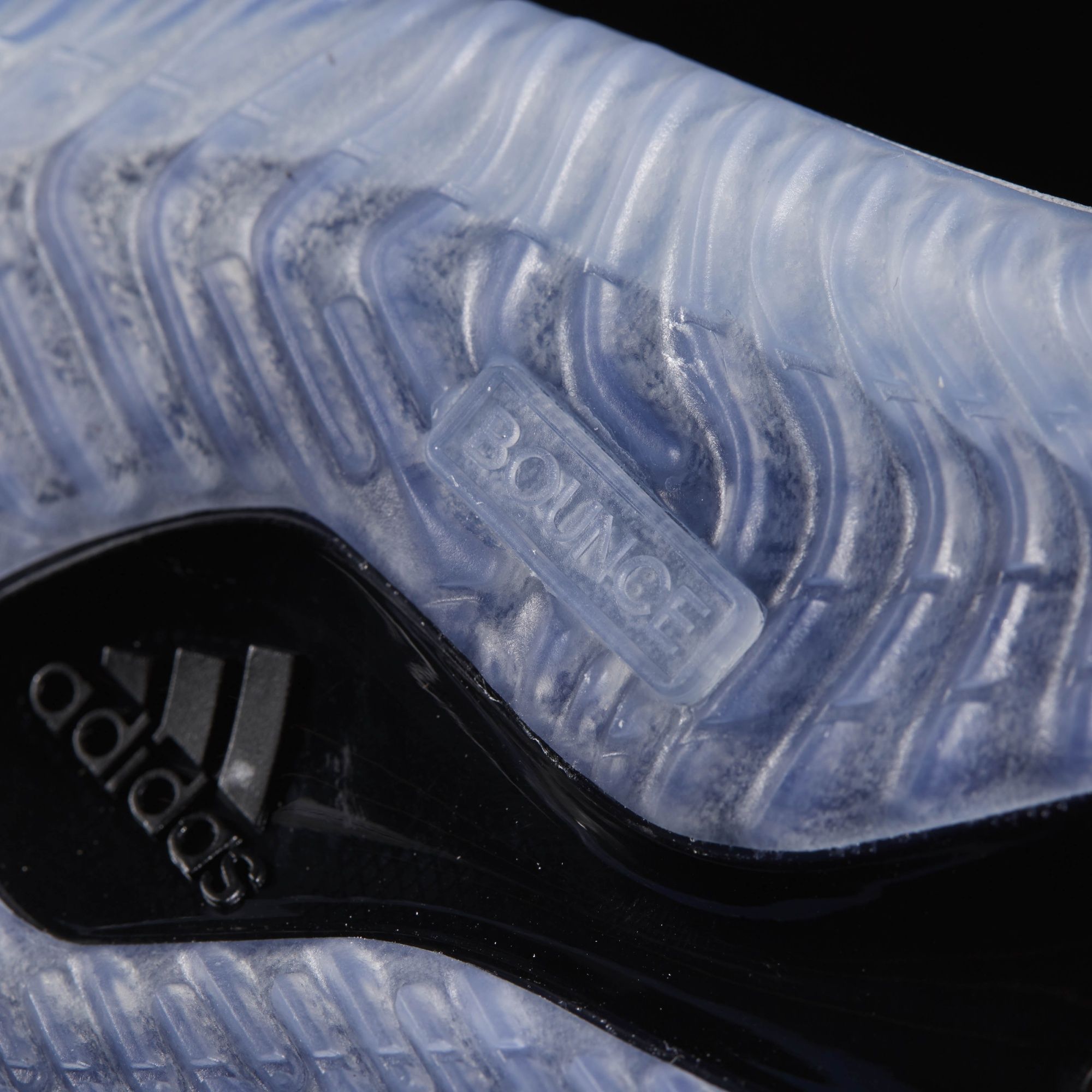