After the entire adidas Originals x Dragon Ball Z pack was leaked to kingdom come, we finally have release information for all seven shoes.

The pack will be a three-months-long series of releases that honor characters from the classic Japanese animated show Dragon Ball Z. The show, which was on television from 1989 to 1996, is a perfect fit as an adidas Originals collaborator — it is supremely ’90s, something the three stripes brand has been capitalizing on the last few years.

Each month from September to November will get two sneaker releases that honor rivalries from the television series; September will be Goku vs. Frieza (ZX 500 RM vs. Yung-1), October will see Son Gohan vs. Cell (Deerupt vs. Prophere), and November will feature Vegeta vs. Majin Buu (Ultra Tech vs Kamanda). The releases will culminate with the final shoe, an EQT Support Mid ADV PK for Shenron, the mythical dragon from Dragon Ball.

According to Sneaker News, all seven shoes will come with custom Dragon Ball Z packaging and each one will showcase a connection to each of the seven Dragon Balls. It is even rumored that figurines will come with each release. We’ll update you when we have exact dates and pricing.

What do you think of the adidas Originals x Dragon Ball Z pack? Sound off in the comments below. 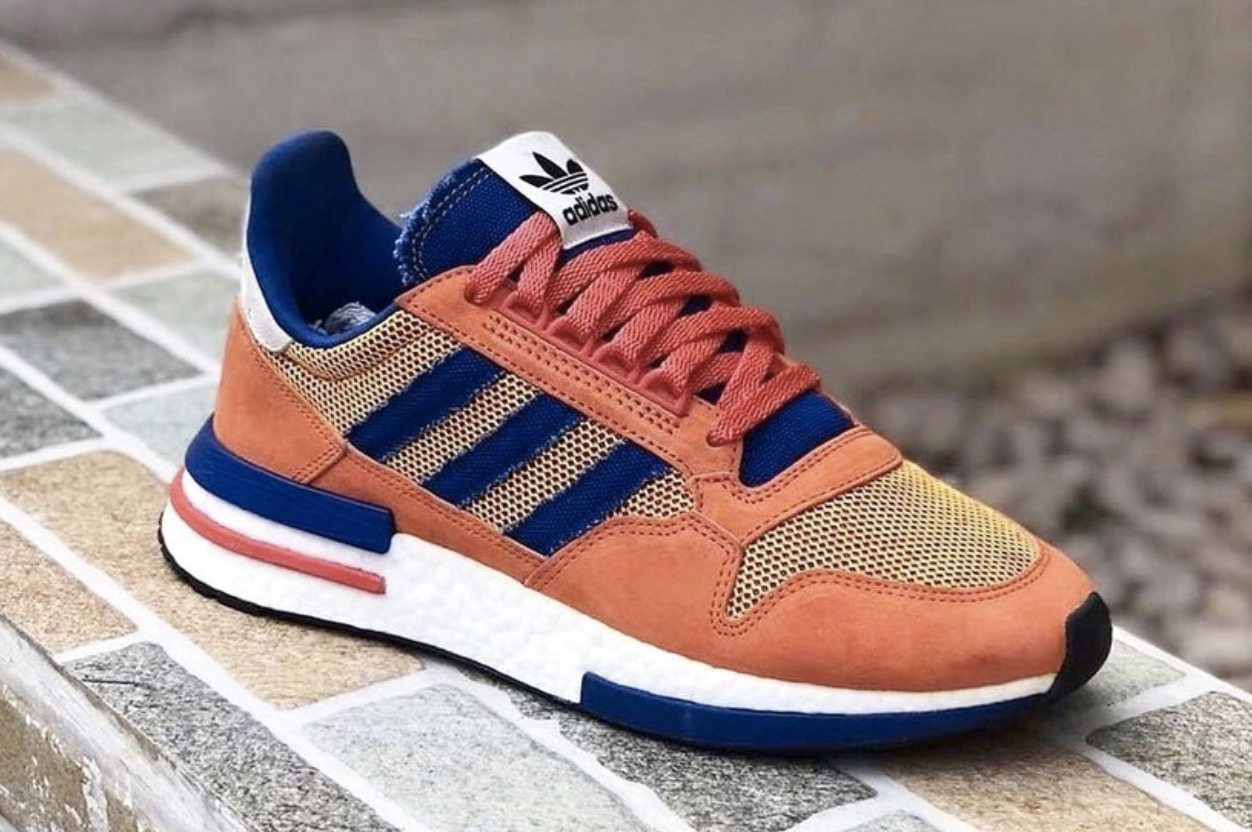 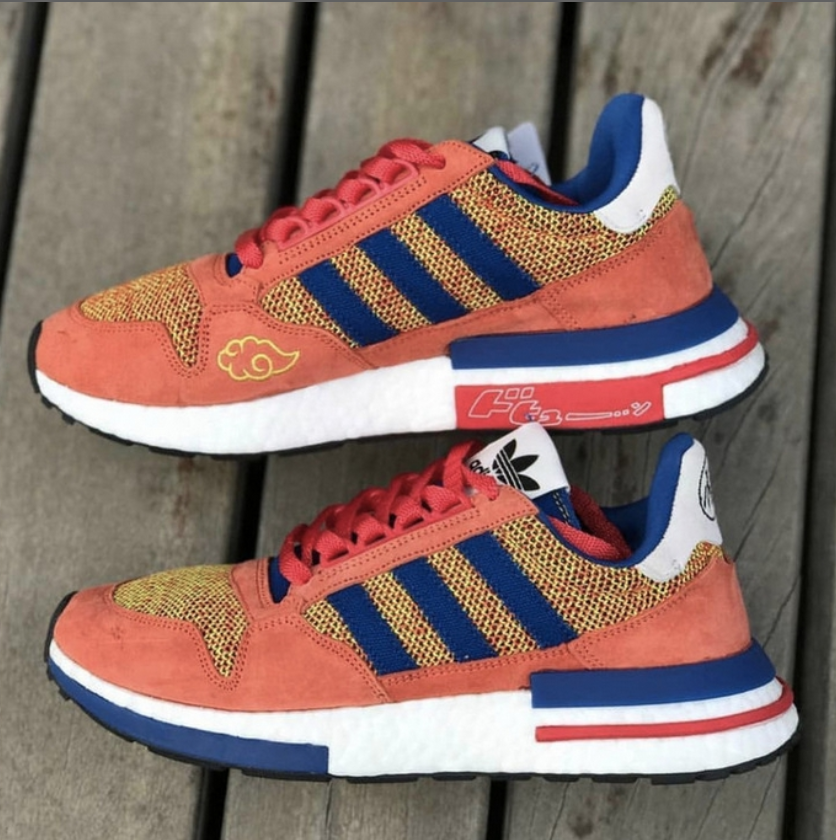 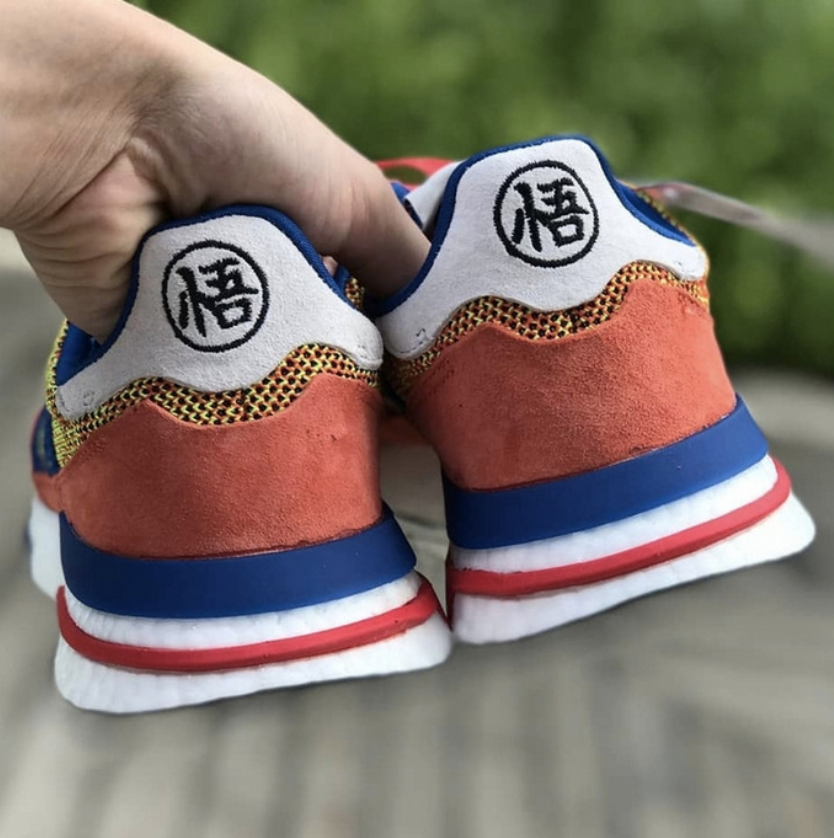