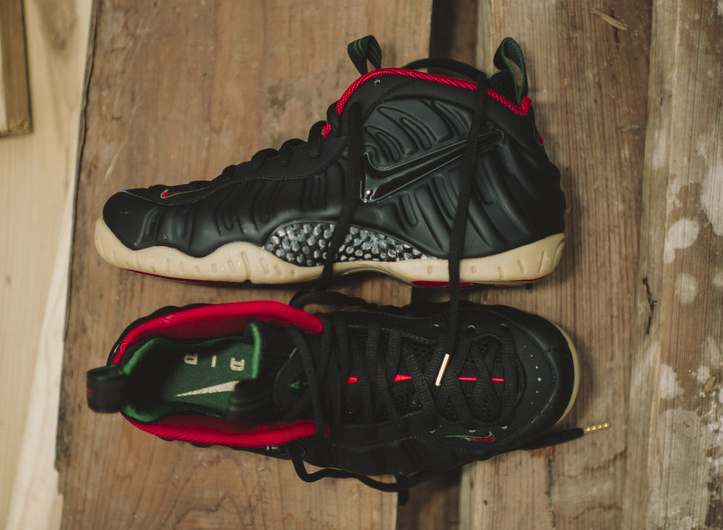 The iconic high fashion colors pop up on the equally classic Nike Foamposite Pro model in this ‘Gucci’ colorway.

While there is no direct correlation to the brand, many sneakerheads who’ve seen the sneakers have dubbed it the ‘Gucci’ Foamposite Pro, much to the ire of the company Gucci. This has happened twice before, with the Gucci Dunk High SB RESN and another Dunk High SB made by Black Sheep.

The former was allowed to release because there was no direct connection other than the colors. The latter Dunk had a chain-link pattern on the sides and the release was cancelled due to this clearer connection with the Gucci brand.

These Foams will likely release like the first dunk, with only the color connections of Gym Red, Green and Metallic Gold gum bottoms.

Expect the Nike Foamposite Pro ‘Gucci’ to drop on Saturday, September 4th for a retail price of $240. Let us know if you’ll be picking up a pair and if it’s because of the Gucci connection in the comments below. 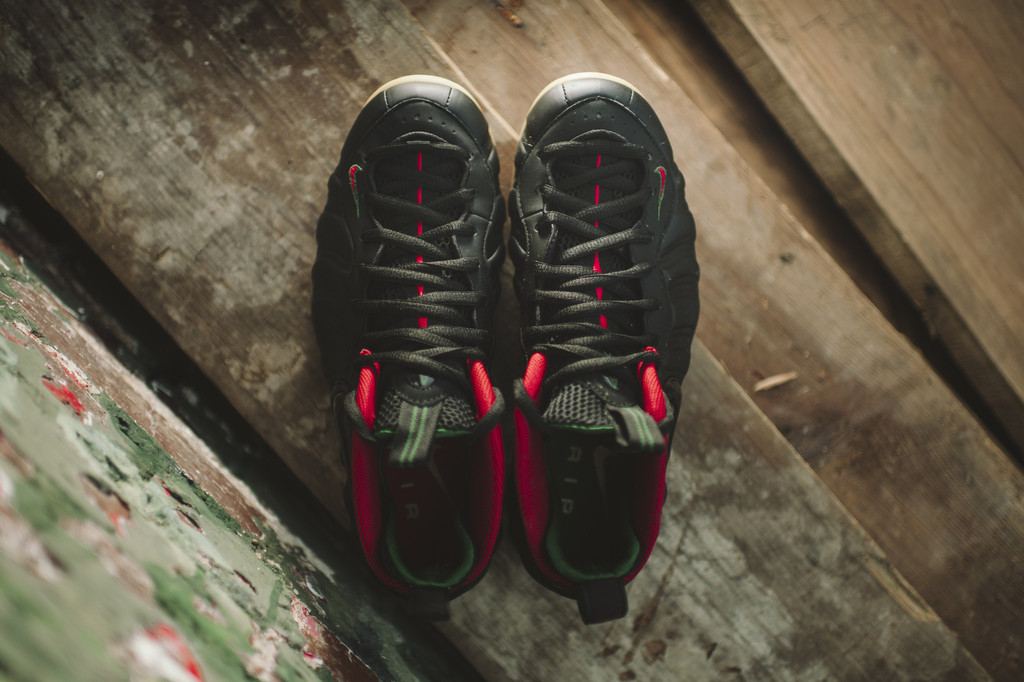 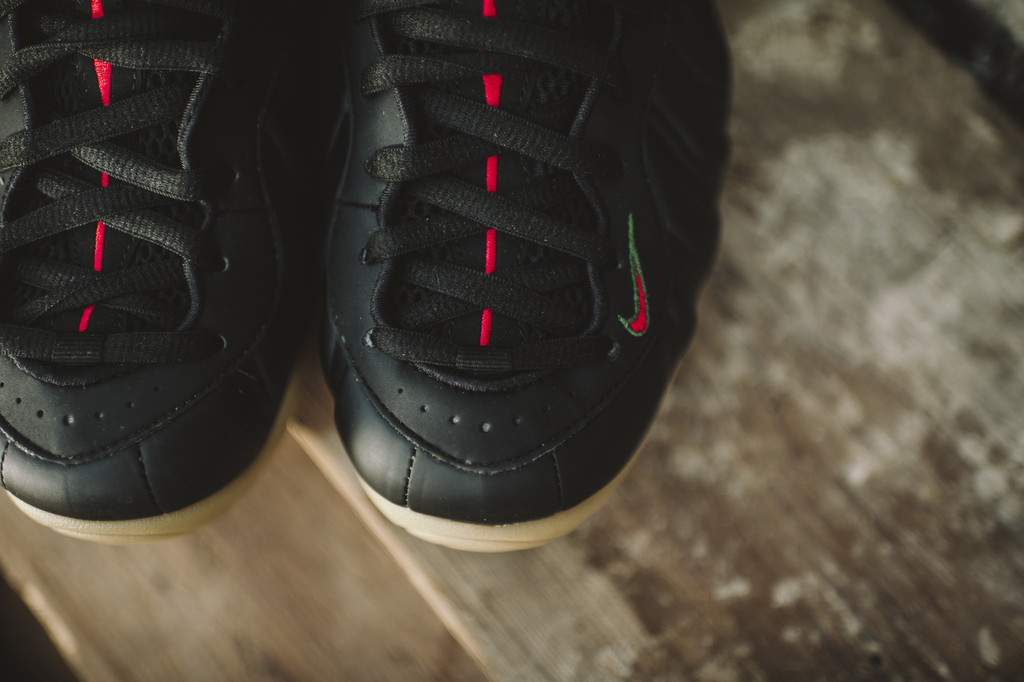 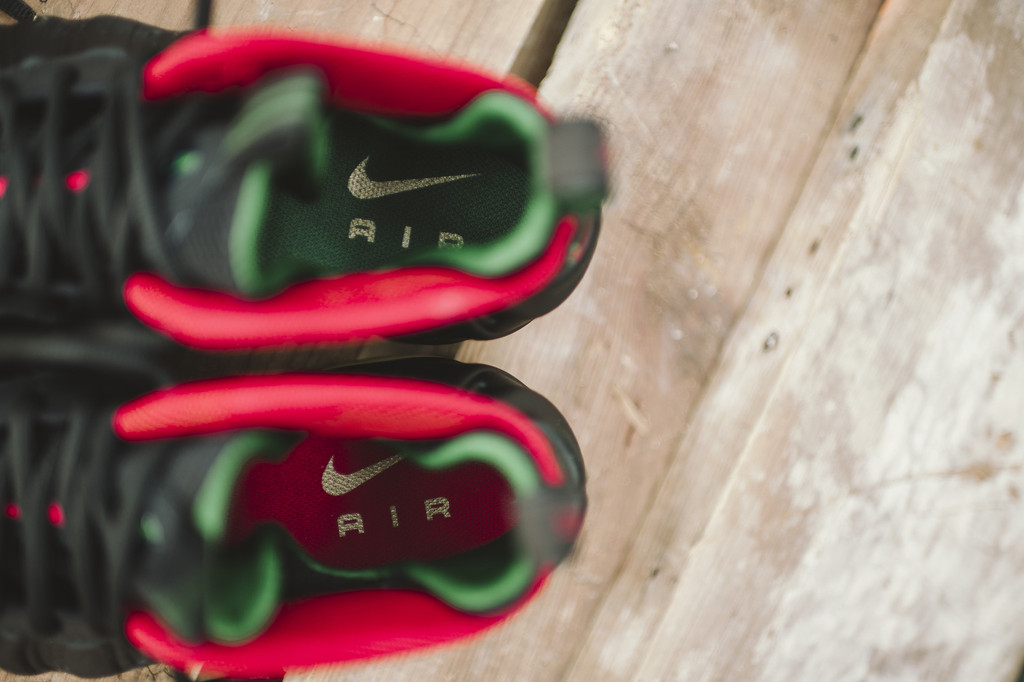 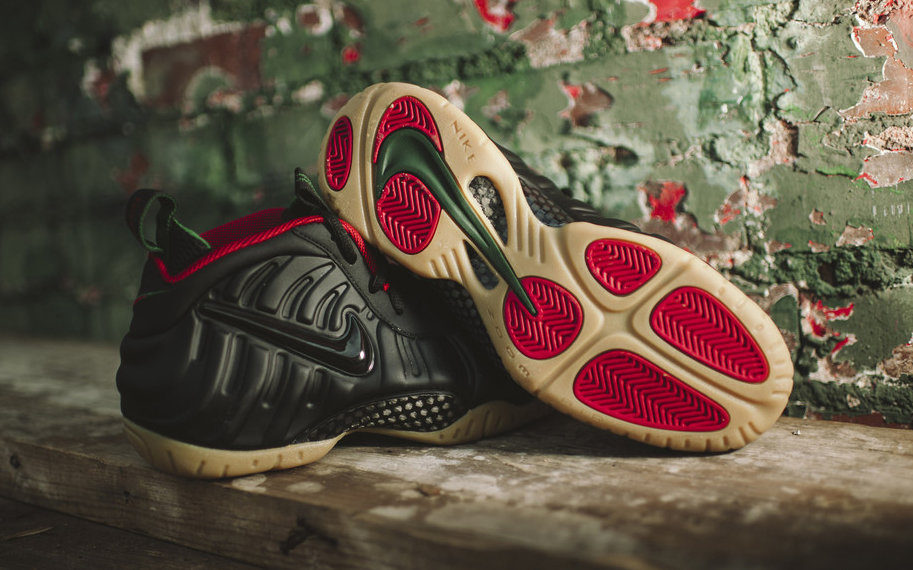 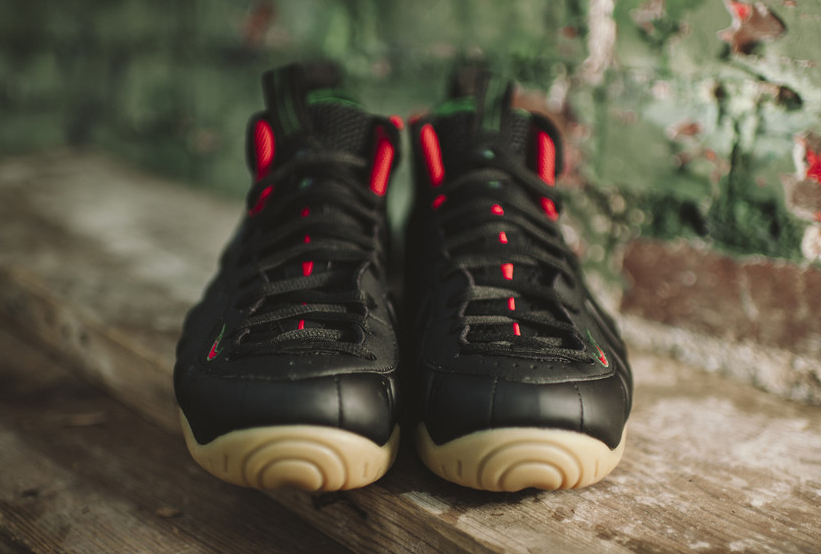 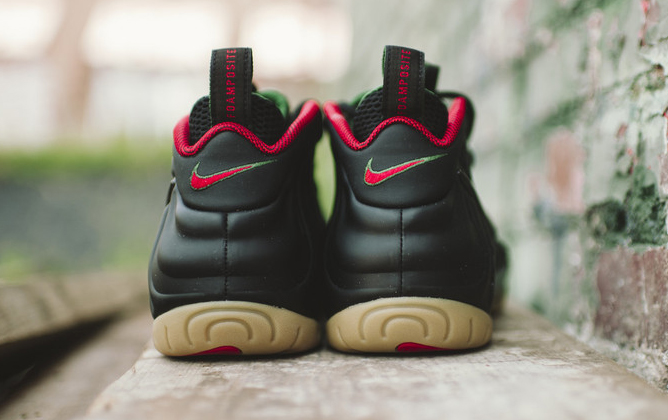