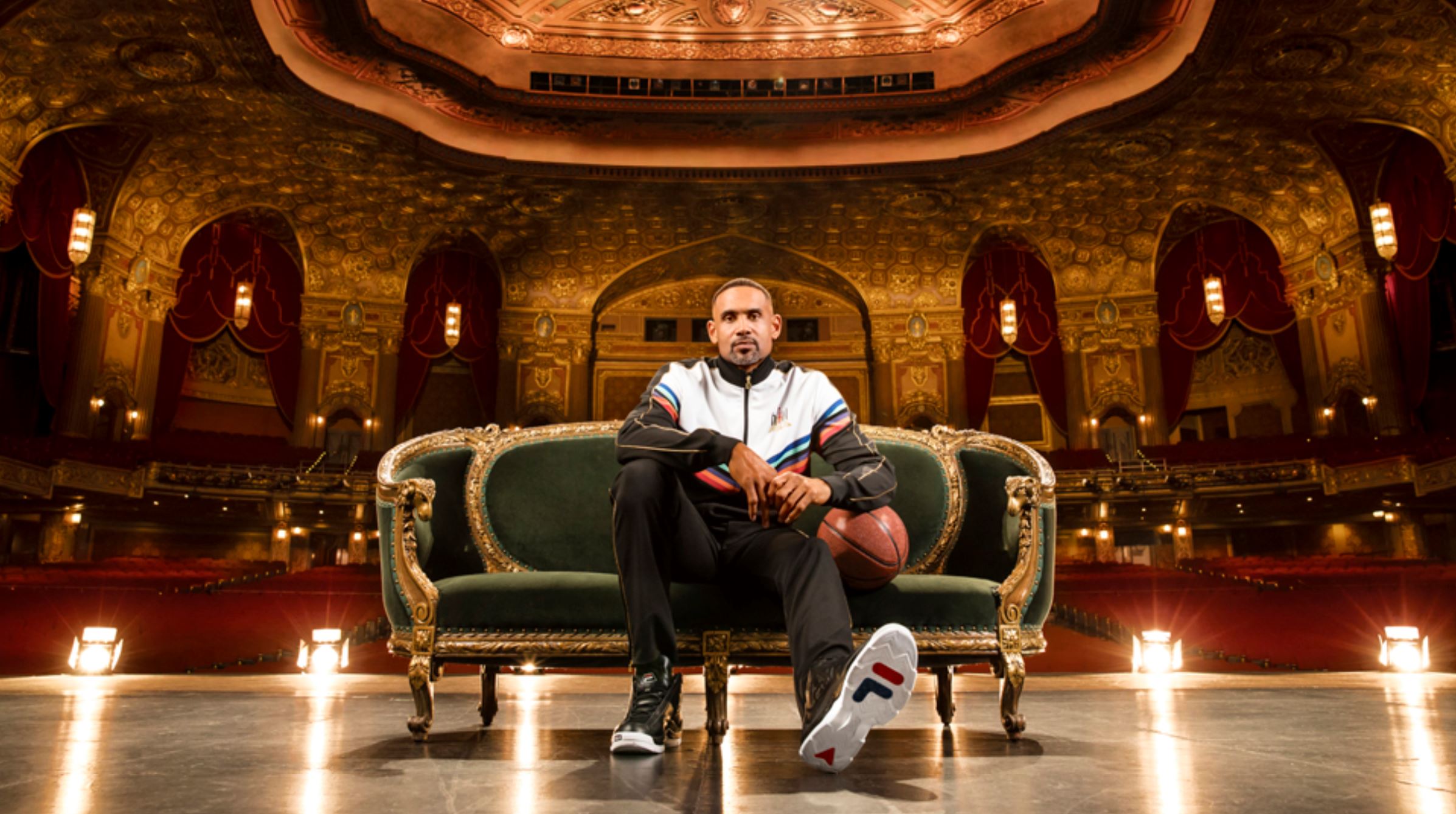 NBA Hall of Famer Grant Hill has signed a lifetime deal with his old sportswear company Fila in an effort to retro his historic basketball sneakers.

According to Fila, the new lifetime deal will bring Hill’s ’90s sneakers back as retro releases beginning next month. Of course, with Fila rebuilding several ’90s models in knit, expect the same with Hill’s old signatures.

“Fila was there for my first professional steps on the court,” Hill said in a statement. “We have now come full circle and I am thrilled to be a part of the family once again.”

Perhaps Grant Hill’s most iconic sneaker, the GH 2 — which is now known as the Fila 96 — was famously worn by rapper 2Pac in the ’90s. Designed by Brandblack founder and Big Baller Brand designer David Raysse, the shoe was wildly lucrative for Fila (it sold $135 million for the line, according to ESPN, an enormous 10% of the company’s overall footwear sales) and has been a staple in Fila’s retro business thanks to its true-to-original build and supreme comfort.

“FILA is proud to have been a part of Grant’s history, partnering with him when he was drafted into the league,” said Jon Epstein, President at FILA North America, in a statement. “Grant was a tough yet graceful competitor. He possesses a strong work ethic and has demonstrated resilience and perseverance. Grant truly embodies the spirit of FILA, a brand that is synonymous with game-changers in sport and beyond. We look forward to Grant being an integral part of our move forward strategy in basketball.”

Expect more from Fila and Grant Hill at ComplexCon in November, where a new line of products will be announced. We’ll keep you updated as releases approach.