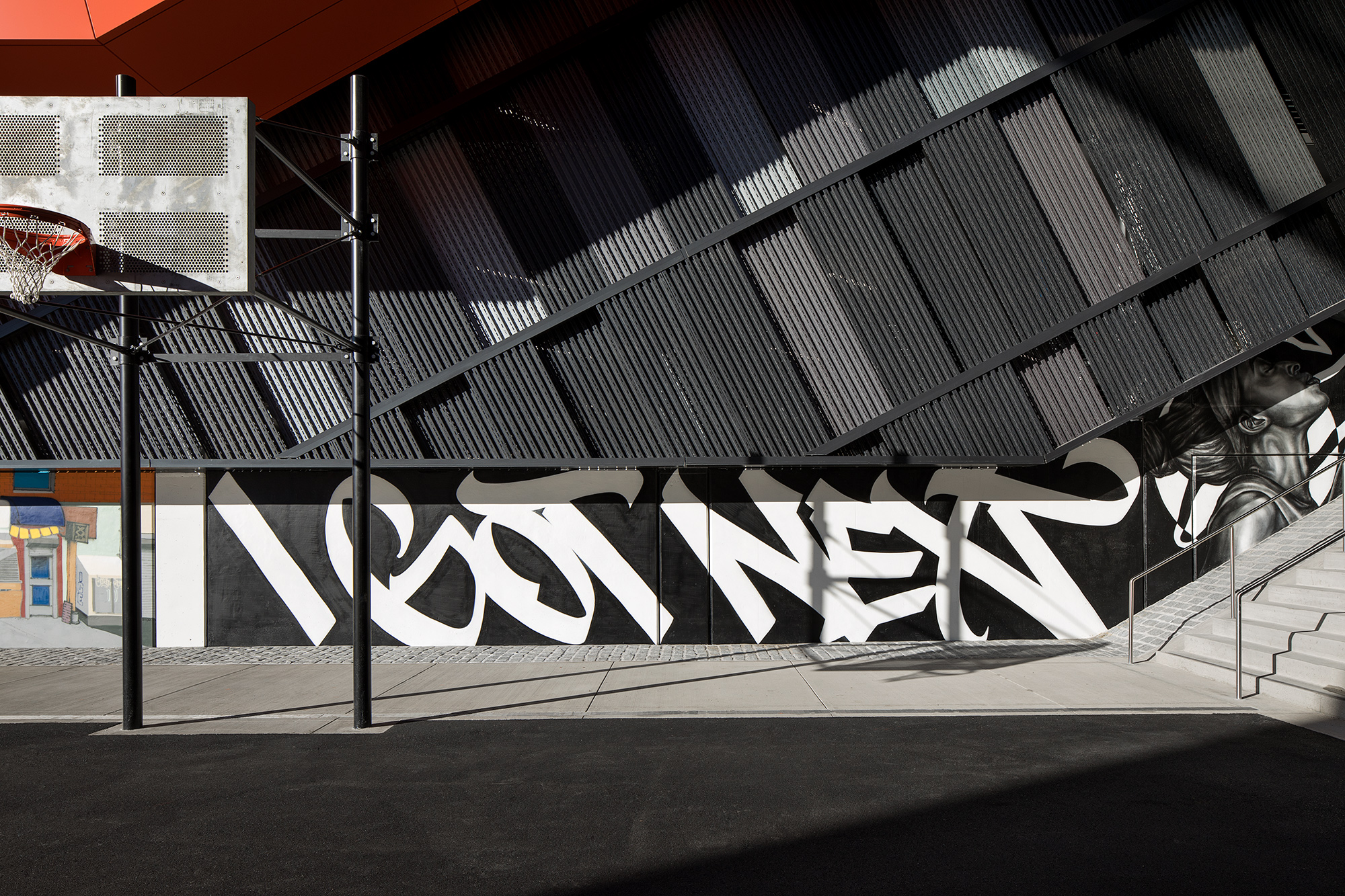 Nike has added a new garage to its Beaverton campus and it enlisted the help of worldwide graffiti legends to make the space much more interesting. 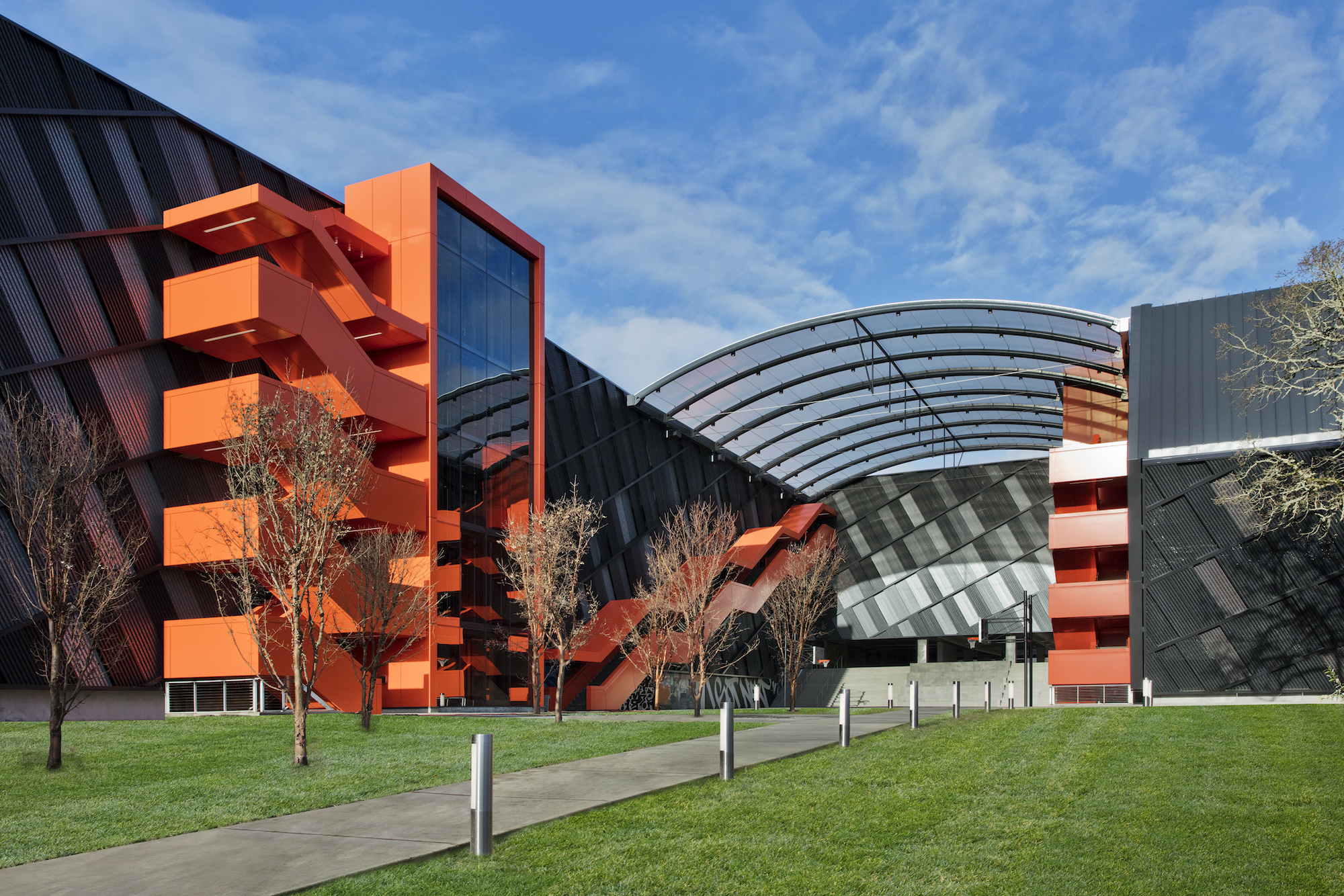 “Art is often a great way to bring soul into a building,” explained Todd Van Horne, VP and Creative Director, Nike Special Projects, in a statement. “With these murals, we want to celebrate New York City’s sport culture — with street basketball and hip-hop culture as inspiration.”

I’m a huge fan of Gary Stranger, FAUST (learned some of my best lettering from his work), Stash, Claw Money, CHINO BYI, and Tones One so it’s awesome seeing their work displayed at the Nike HQ. 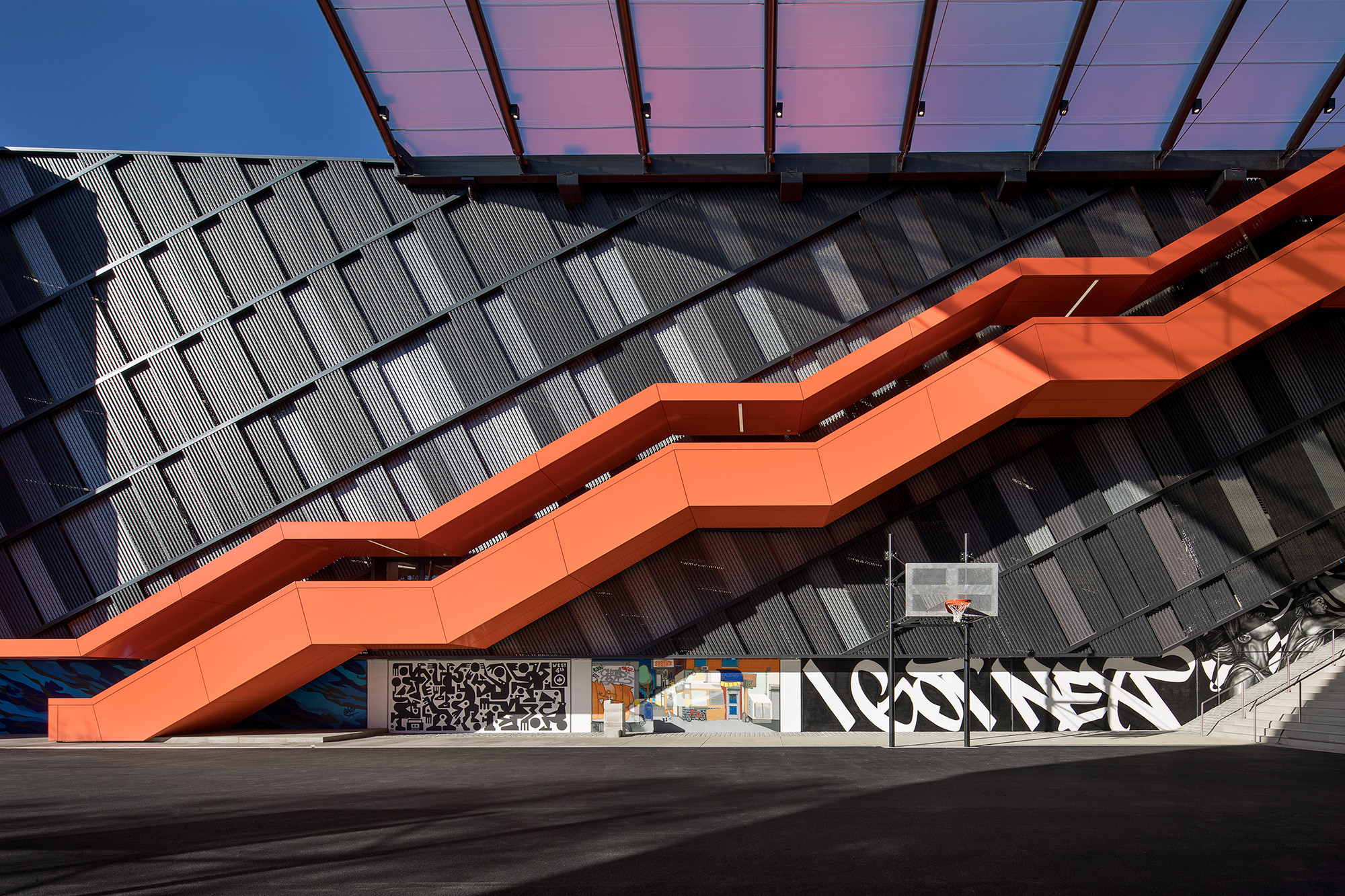