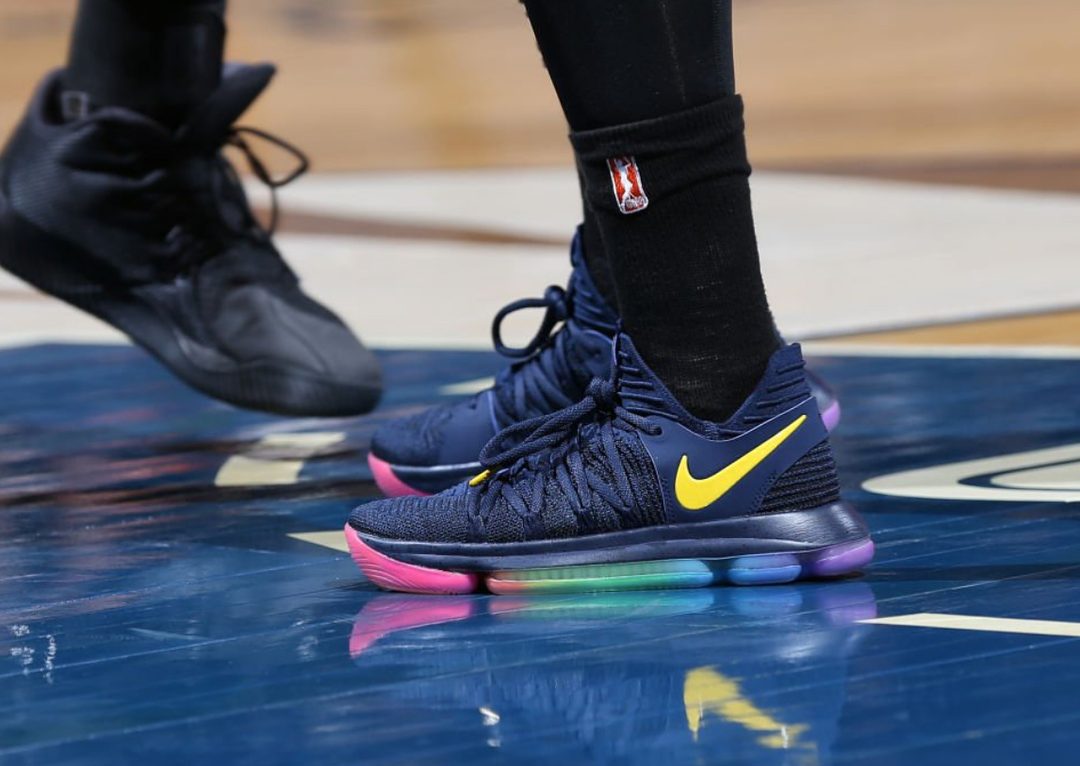 Not only is Kevin Durant doing well in the NBA Finals series, the Nike Zoom KD10 has been quite a hit. While the shoe looks and feels great casually it was no slouch on-court either based upon the performance reviews by our resident WearTesters Nightwing2303 and Stan T. Now, we have a glimpse at the ‘BeTrue’ build of the Nike Zoom KD10. 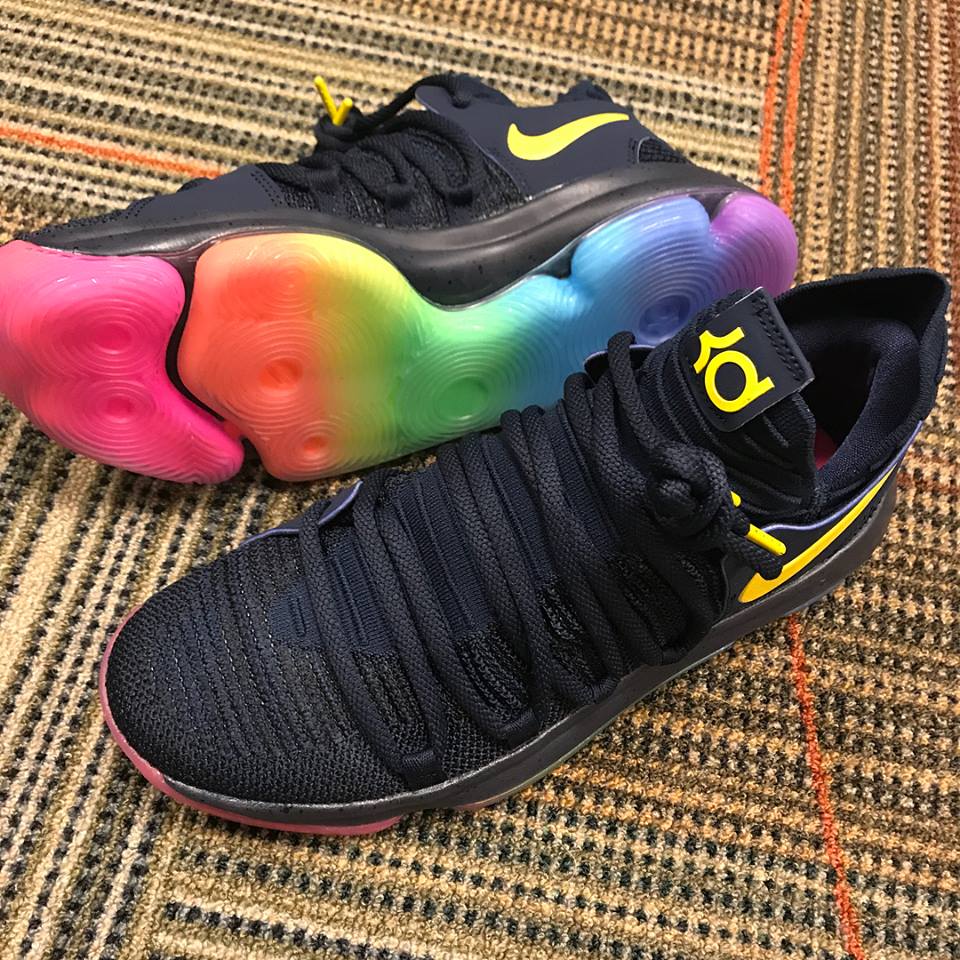 The ‘BeTrue’ moniker celebrates the LGBTQ+ community and aims at supporting all athletes by encouraging equality and respect for everyone. The ‘BeTrue’ KD10s have been spotted on the feet of WNBA stars like LA Sparks Champion Essence Carson and Connecticut Sun superstar Jonquel Jones.

This Nike Zoom KD10 features an all black Flyknit upper and yellow lettering on the tongue and the Swoosh. The translucent outsole beautifully maintains the eight colors of the original 1978 Pride Flag, much like the Nike Air VaporMax ‘BeTrue’ did.

There is no word if or when the Nike KD 10 ‘BeTrue’ will release, or if they will be PEs only. It would probably be in the Swoosh’s best interest to release this build, not only the performance aspect, but for the message it relays: equality.

Stay tuned for more updated information on all your sneaker related news and performance reviews on WearTesters.com. What do you think of the ‘BeTrue’ rendition of the Nike Zoom KD10? Do you like playing in the KD10 or wearing it casually? 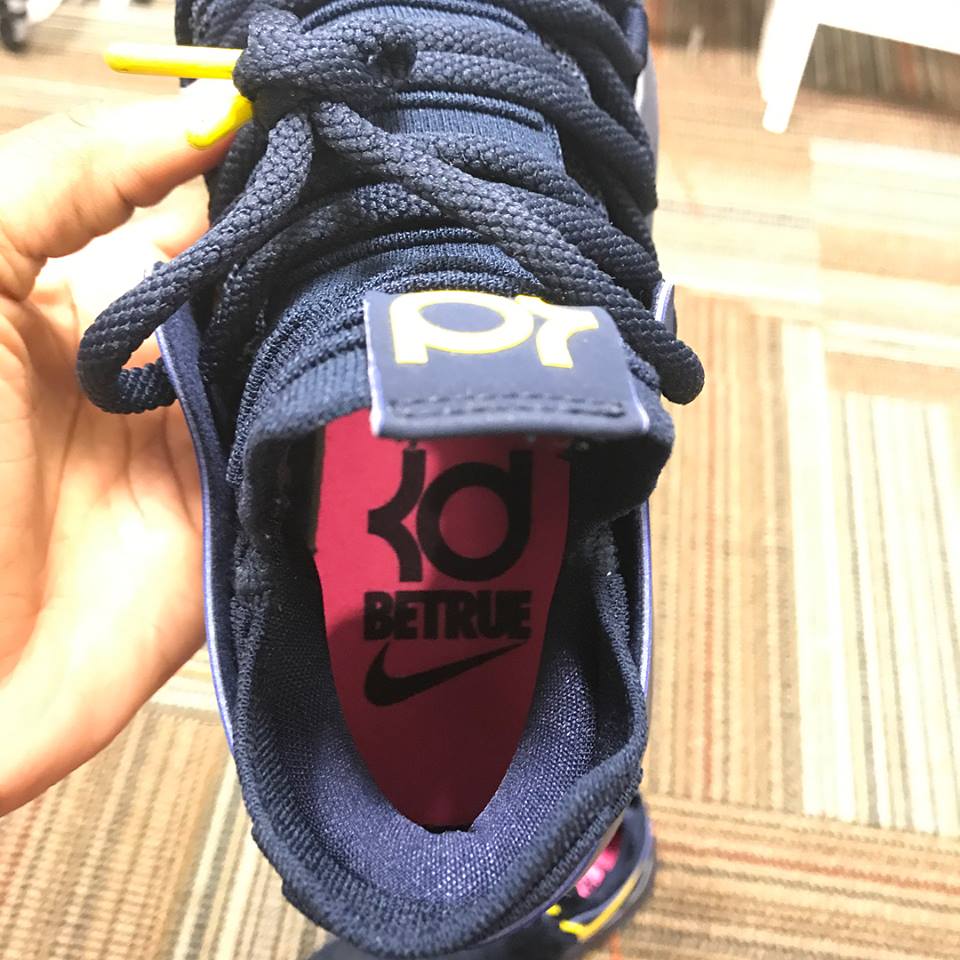