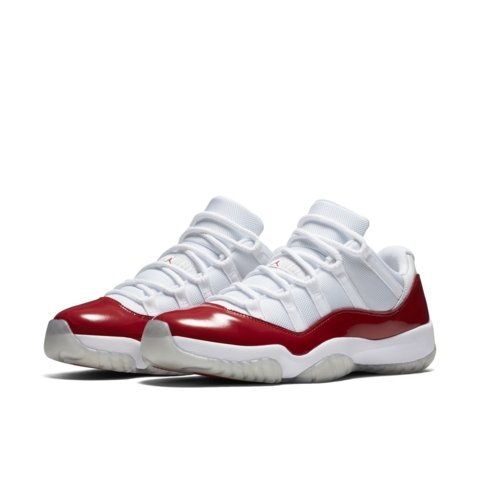 The Air Jordan 11 Retro Low is coming back this weekend in Quickstrike fashion.

One of the two 11 Low’s releasing is the “classic” White/ Varsity Red edition. Originally released in 2001, these brought patent leather to the 11 Low which had previously only been an available option for the G.O.A.T. himself. Making their original retail debut in this colorway, along with a slew of others, which included Women’s releases, they weren’t exactly flying off shelves, but they were fairly popular among fans.

This version along with the Navy/ Gum are scheduled to release on June 4th for $170. If you wanted our opinion on the shoe then you can head over here to check out our detailed look and review. Anyone plan on grabbing a pair or are your funds on hold for the Nike KD 9? 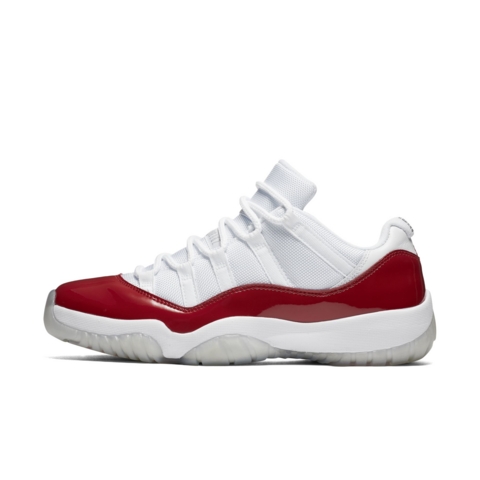 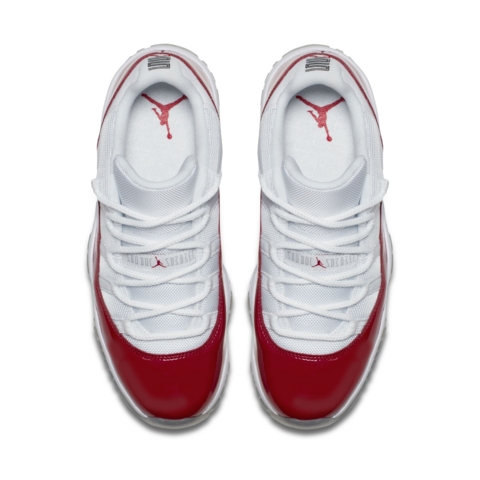 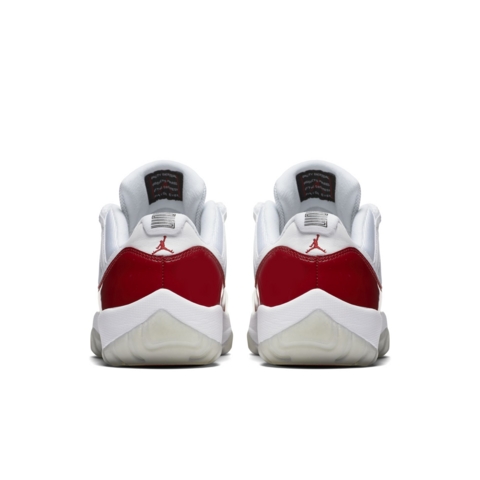 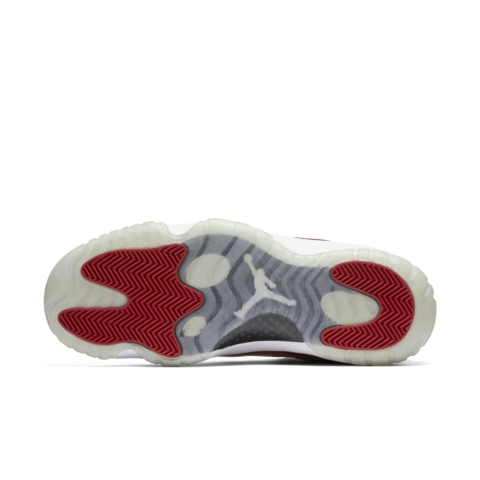